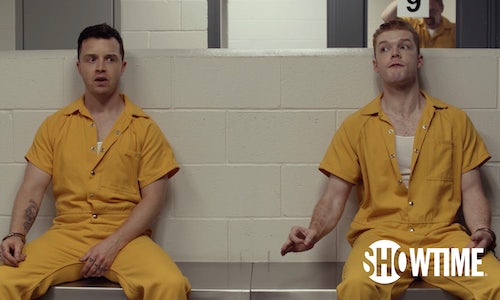 Shameless has one of the most active and engaged fandoms and is SHOWTIME’s largest current series community with a total of 5.6M followers across our social platforms. This eager swarm of Shameless fans is always hungry for content, and in particular, content that is focused on their favorite Shameless couple, Ian Gallagher and Mickey Milkovich. In taking our fandom into consideration, we tailored our digital marketing efforts towards a webisode that satisfied the growing appetite for Gallavich-specific content. We were able to build our supplemental digital creative by prescribing to two main goals. We wanted to serve Shameless fans digitally, as they are always eager for bespoke digital content and have responded well to webisodes in the past. And we aimed at re-engaging and exciting the Gallavich fandom that may have been dimmed after Mickey’s previous departure in a past season.

In developing our strategy, we assessed the large amount of search volume and social activity around Shameless’s beloved relationship “Gallavich.” Fans have always vocalized their love for this pair, even going to great lengths to make their own edits of our footage to go along with their fan fiction. Our strategy to target this core viewership was to create a digital webisode that featured Ian and Mickey in-character and took inspiration from a popular reality show format, with our own Shameless twist. To compliment the on-air storyline, the Shameless writers scripted a narrative featuring the two talking about how annoying it is to be locked up together, how much they love each other, and how their relationship will change when Ian gets out. We then supplemented this never-before-seen interview footage with fan-favorite Gallavich moments. Our hope was that this webisode would feel like an inside look at a beloved part of the canon.

Strategically, we debuted this webisode with E! Entertainment for an exclusive placement. After which, we went live on all of our own digital platforms organically, knowing that the fans would generate traffic to the video by word of mouth alone. We chose to stay true to the characters and included explicit language which prevented us from putting any paid support behind it. But, by going live all at once on YouTube, Instagram, Twitter and Facebook, we flooded the platforms with the type of content the fans were asking for.

The Gallavich fans went wild for this bespoke content, even thanking the Shameless profiles for this early Thanksgiving treat. Without any paid media support, in just 24 hours of being live, we saw 263K combined views across Twitter, IGTV and YouTube. Our webisode outperformed all of our digital first content from the past two seasons with a whopping 2.2 million impressions on YouTube. Noel Fisher and Cameron Monaghan also posted the webisode on their own handles to their combined fanbase of 3M+ followers.

Nothing gets past the Shameless fans, who constantly troll our profiles for more Gallavich content, which made their positive reception to this original video even more rewarding. It was great to see the Shameless community engage by sharing their favorite moments with each other, making GIFs and even thanking us for answering their prayers. One fan encouraged us to “submit your social media campaigns to the Oscars” – so we plan on doing just that. 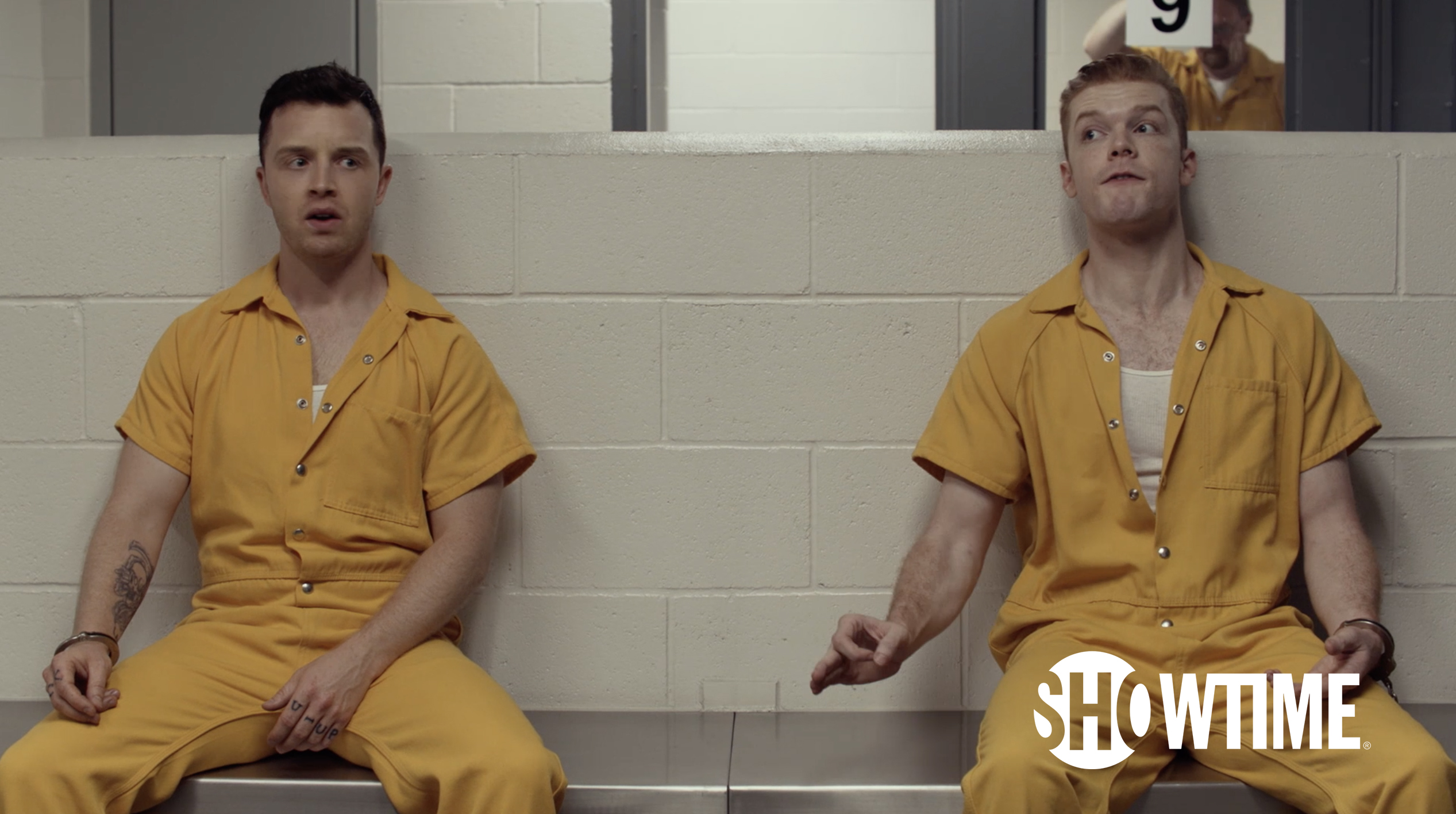