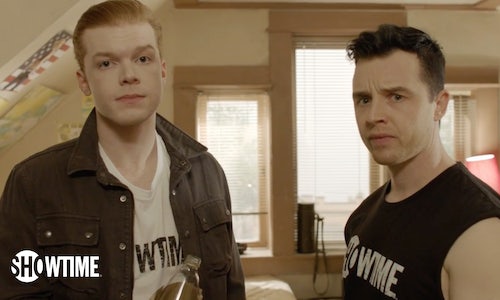 In tapping into our large Shameless fanbase, we concerted our digital marketing efforts to shamelessly reinforce that the newest season is back and can ONLY be found on SHOWTIME. We were able to build out our creative by prescribing to three main goals. We needed to continue to reinforce SHOWTIME attribution in touting messaging that the newest season was only available across SHOWTIME platforms. We wanted to create a sense of urgency for Season 10 among dedicated fans and core viewers, as well as encourage viewers to watch now and actively be present for the Shameless conversation. In combining these two initial goals, we laddered up to our final goal of driving acquisition to our service. And ultimately, we sought out to remind both new and existing fans alike, that in its 10th season -- the show, and its digital marketing, are just as shameless as ever.

Our strategy to drum up excitement among old and new viewers was simple -- create bold and quick promos that encouraged viewers to subscribe to SHOWTIME so they wouldn't have to wait months to watch Shameless on other platforms. To accomplish this, we aimed to create videos in the style of Shameless episode cold opens with the characters breaking the fourth wall and speaking directly to fans. We collaborated with the show team to ensure authenticity, and all 5 promos were written by showrunner John Wells. While we shot on regular sets, to further drive attribution to the network, all the characters were decked out in SHOWTIME swag as they scolded viewers sarcastically to pay attention in the 10th season and subscribe to SHOWTIME.

The videos were released on-air, across social and on YouTube to drive free trial starts and awareness for our streaming services as soon as the new season premiered.

From an acquisition perspective, this campaign was one of the most successful ones that quarter for the SHOWTIME streaming service. The top performing video in the series was 27% higher in driving free trial starts compared to all of our other creative running across our social media environments at that time. Additionally, on the web, the video did very well, driving 40% more free trial starts compared to our quarterly benchmark of conversion volume. The results showed that we were able to achieve our goal to leverage Shameless to drive SHOWTIME acquisition.

From an engagement perspective, we saw impressive results on our owned platforms, delivering 137K views and counting. Additionally, leading into the Shameless season 10 premiere, these videos fueled the conversation and garnered a lot of positive sentiment, especially for their “Shameless” style and tone. We achieved the goal of creating a sense of urgency for Season 10 among dedicated fans and even lapsed viewers – some of whom mentioned that they would subscribe ahead of the premiere to be present for the conversation and avoid FOMO. One fan so proudly commented, “this is the best ad you’ve ever made Showtime… I will buy a subscription.” 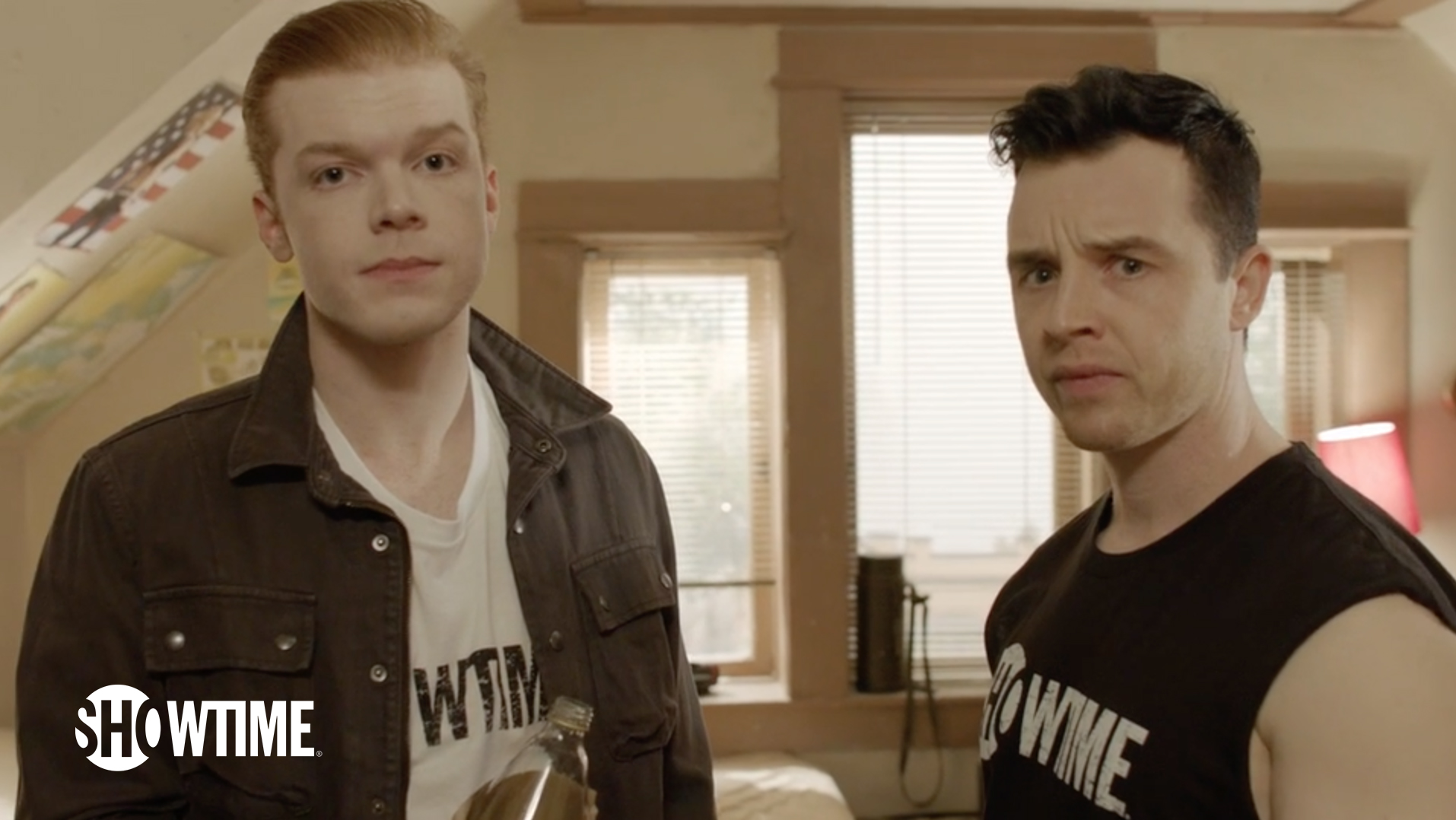