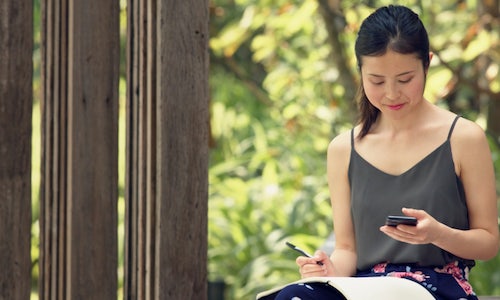 See Yourself At Google

Nobody should feel that a job at Google is out of reach, which is exactly why we partnered with the tech giant to create a video that invited applicants from all over the world to see themselves at Google. The goal was ultimately to diversify the firm’s applicant pool both in terms of talent and personal identity.

Google is a global company, and so we needed to think big. And, since the point of the video was to attract people from nearly every walk of life, we had a huge target audience that we needed to aim for. We accomplished this by including exactly who we were looking for: everyone. Job seekers, men and women of all ages, across all backgrounds, walks of life, and experience, in several different locations, performing several different, non-work-related tasks, could see themselves working at a variety of Google jobs. Beautiful cinematography was necessary to highlight the pedigree of the company, and uplifting music was added to create a positive atmosphere about the idea of applying for a dream job.

The video reached over 1,000,000 people on YouTube alone, followed by 290,000 from LinkedIn and 6,000 from our Facebook channels. Globally, doors were opened for potential applicants who were learning for possibly the first time that they and their skills were needed at Google.

Video for See Yourself At Google