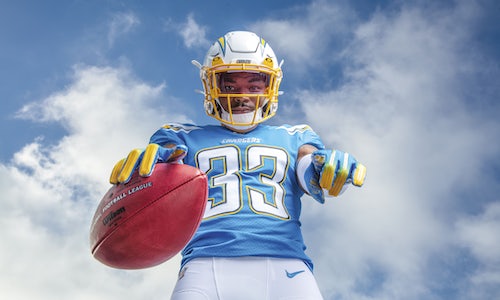 Oakley was planning a HUGE announcement. They were about to become the official on-field partner for all visors and sunglasses in the NFL and they needed to make a splash.

Their goal was to increase awareness of the partnership and create an association between the NFL and Oakley. In addition, they wanted to highlight their PRIZM technology which enhances vision in both visors and glasses.

We were tasked with utilizing three athletes they had just signed – Patrick Mahomes, JuJu Smith-Schuster, and Derwin James. There was just one catch - we had a very limited timeframe with each athlete (between 30 minutes - 2 hours).

This was a big investment for the brand, and they needed something innovative to signal the arrival of the next great sports brand.

Prizm technology is hard to convey through words. You need to put on the glasses (or visor) to really understand how it enhances the world around you. To make use of the limited time we had with each athlete, we decided to put the viewer onto the field of an NFL football game so they could see the game though the players' eyes - and thus, through PRIZM.

To bring the concept to life even further, we created an original cover of Louis Armstrong’s “What A Wonderful World.” The sweet, slow melody of the song juxtaposed the intensity and violence of the game of football perfectly. The lyrics  “I see clouds of blue… what a wonderful world” adding another layer of context to the PRIZM story.

As the film progresses, we enter the POV of three NFL players, and suddenly the world becomes more vibrant and enhanced. It was an ambitious task requiring innovative rigging of cameras to the heads of NFL players along with a slew of VFX to make it feel seamless, but the result was a campaign, unlike anything you’ve seen before

The goal was to get as much attention as possible, and this campaign delivered. The partnership garnered over 136 PR articles including ESPN, Forbes, Ad Age, and more, equating to over 680 Million impressions after the launch. Additionally, the campaign garnered over 800 million social impressions (the vast majority of those coming organically) becoming the biggest piece of content the brand ever released.

Video for See the Game Differently 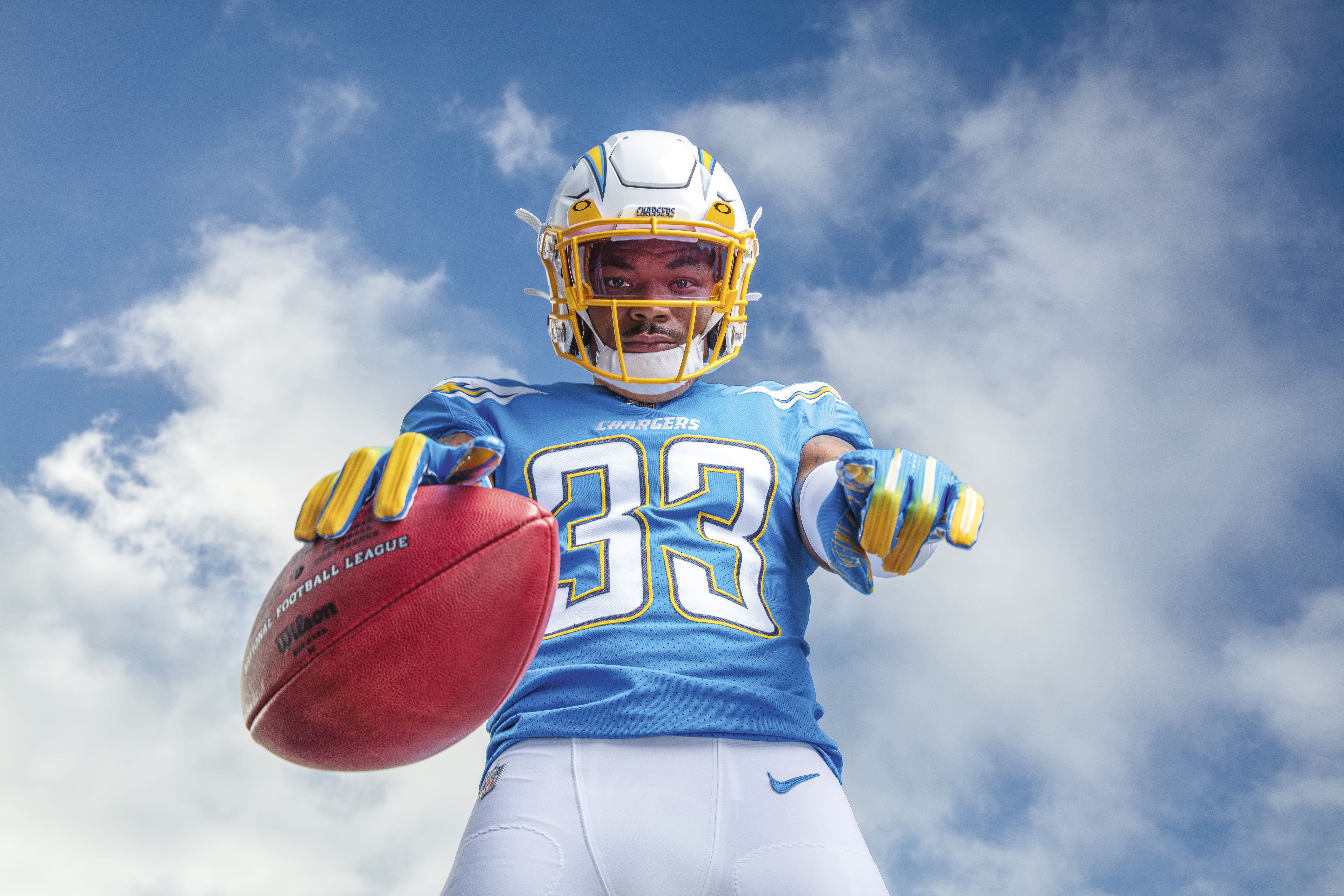 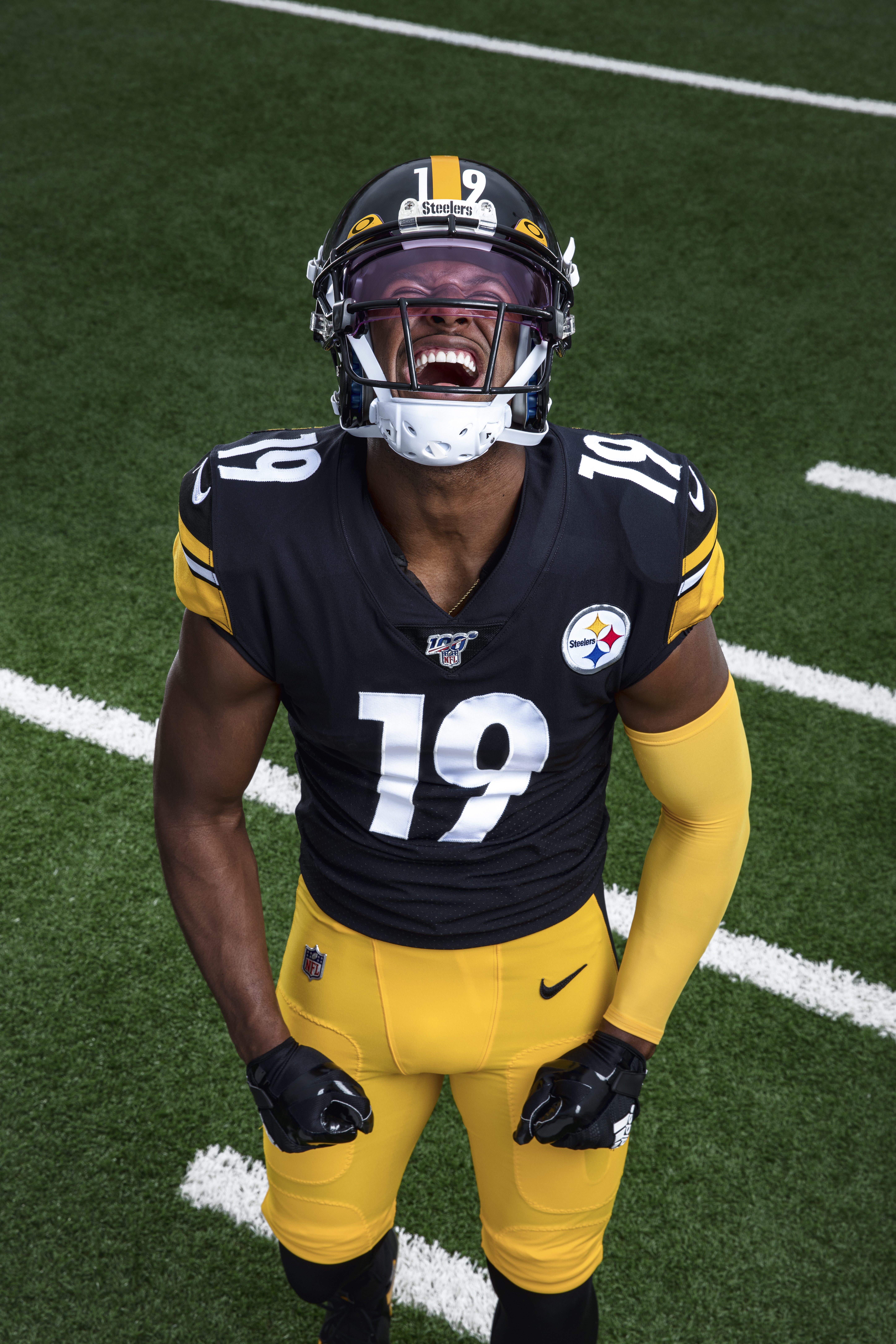 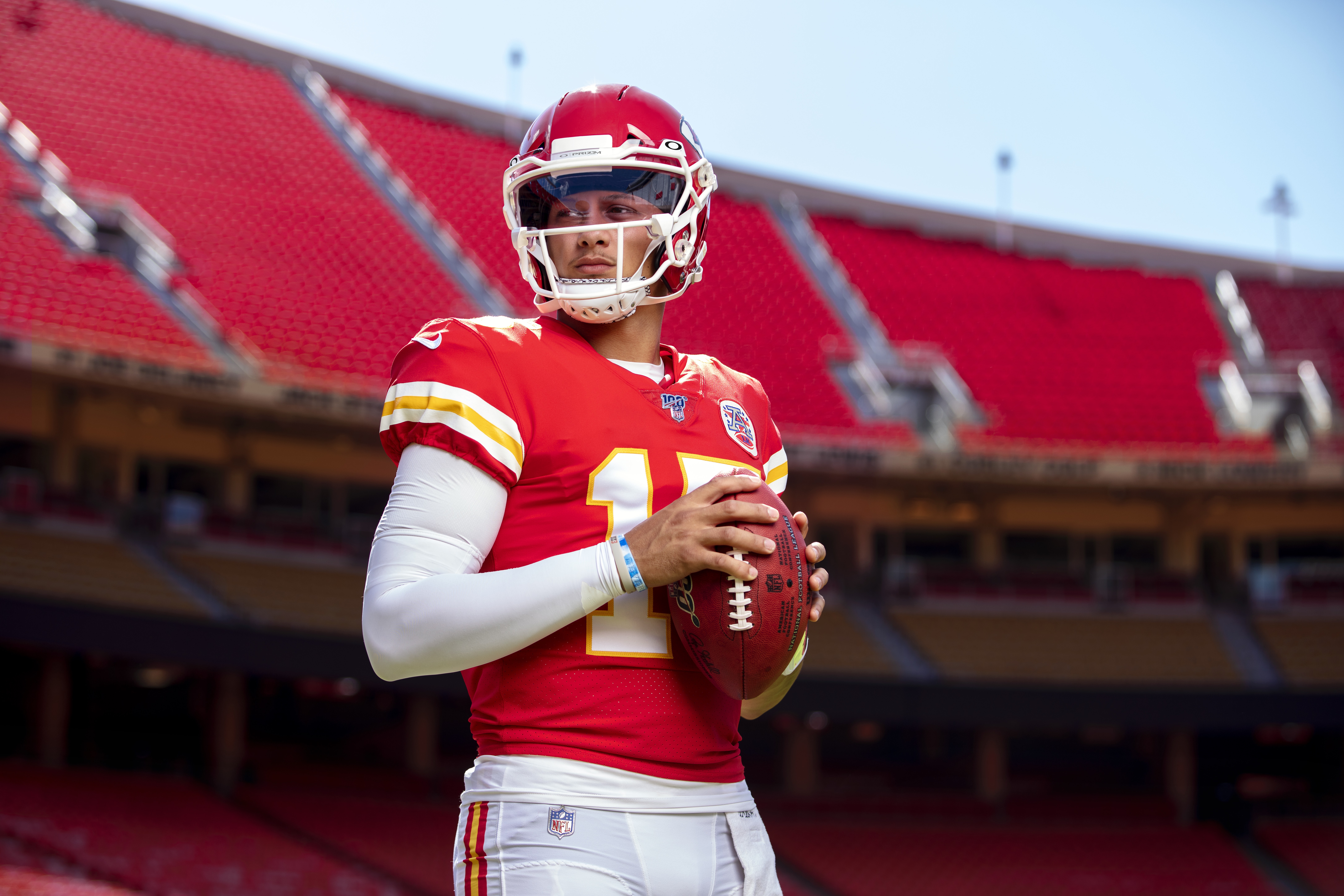 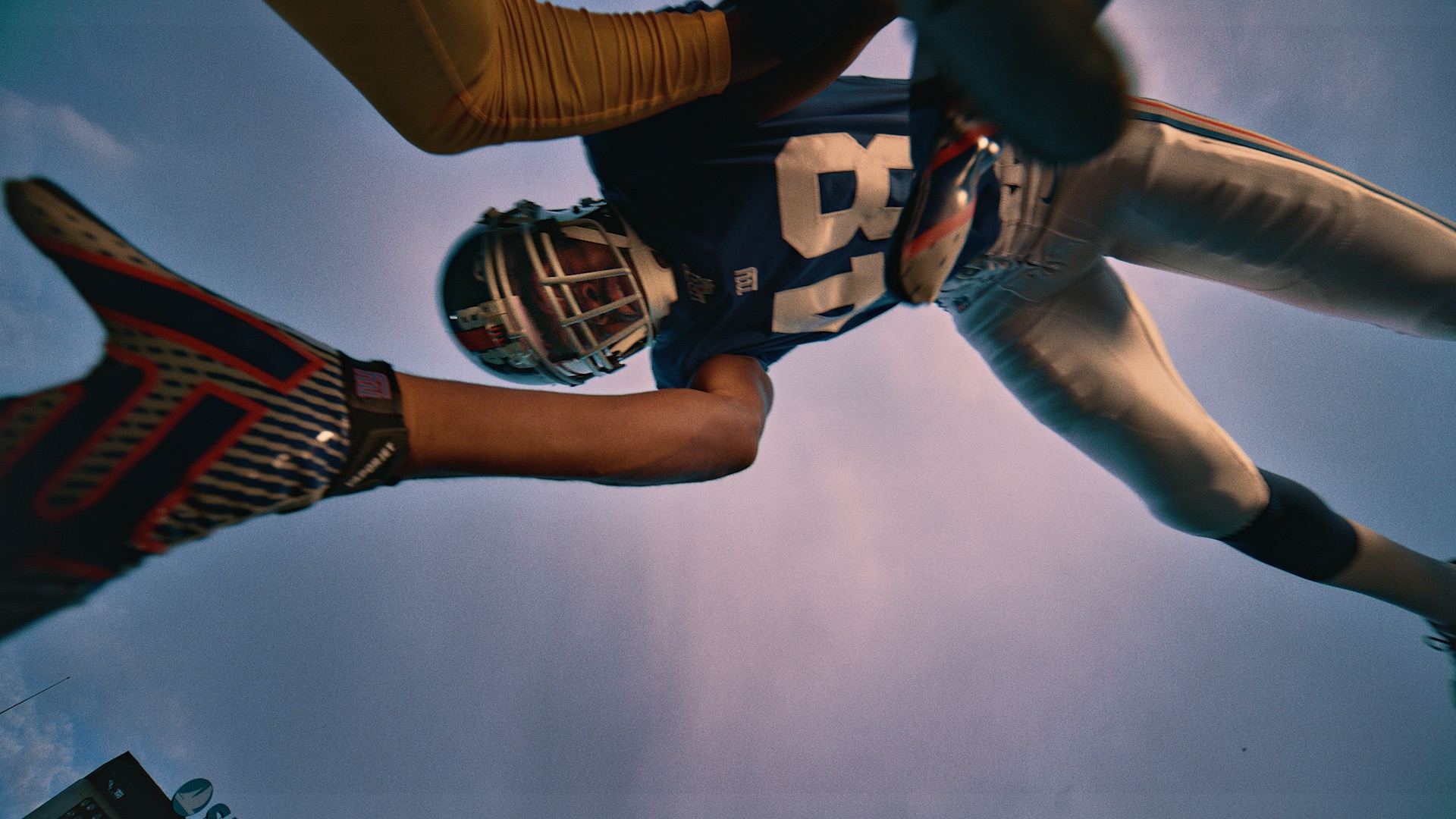