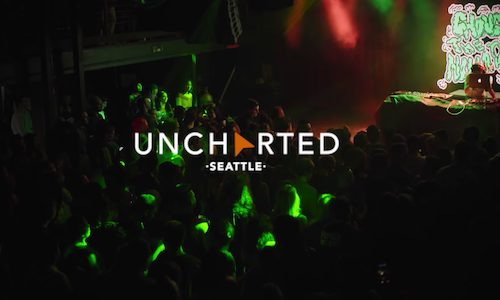 1 in 3 travelers say their top motivation is to experience different cultures. Seattle is built upon a confluence of cultures, each with a depth that relies on guidance from passionate creators to drive meaningful experiences every day.

We saw the opportunity to bring people into the Seattle scene on a personal level, connecting potential visitors with these influential locals who drive the city’s cultural pockets daily.  We wanted to share their stories and voices in ways that broadened people’s perceptions of Seattle and deepened their connection to the city.

Throughout its history, Seattle has always been a force in cultural development across food, music, business, the arts and much, much more. It is a city that fosters people’s motivation to change the future of its culture for good.

Uncharted: Seattle was a content series that celebrated the passionate creators who aren’t setting out to create trends but are changing the landscape nevertheless; making Seattle a city to watch along their way.

In partnership with Tastemade, a digitally-anchored publisher known for inspiring the taste of a new generation of younger travelers, this video and podcast series crossed platforms and screens.

Launched through Tastemade’s social communities of over 100MM+ young tastemakers, we promoted and distributed the stories of a range of Seattle creators.

Others ranged from equity and inclusion leaders in the arts and a female butcher to a Latina choreographer and an adaptive rowing coach.

Each story went beyond their industry, highlighting the role of other local cultural pockets that fuel their drive and further their unique connection to Seattle.

Launched through Facebook Watch on Tastemade, each episode then ran online at VISITSEATTLE.TV, on YouTube and was promoted across other digital channels.  And, wherever you can find podcasts you could find Uncharted: Seattle including Soundcloud, Apple Podcasts and Spotify.

Every episode celebrated how passion drives perspective - drawing emotion from the meaningful stories of the city’s culture.

This series charted a new course for Seattle, opening up the city to a new generation of visitors.

Moreover, this series opened up perceptions about Seattle and expanded the visitor view beyond the ‘coffee, rain and grunge’ stereotype.

Seattle is a city with diverse experiences +14%

Seattle is an inspiring destination. +10%

Changed my impression of Seattle for the better. +23%

Seattle is a unique destination +18%

Seattle is a city with great stories +10% 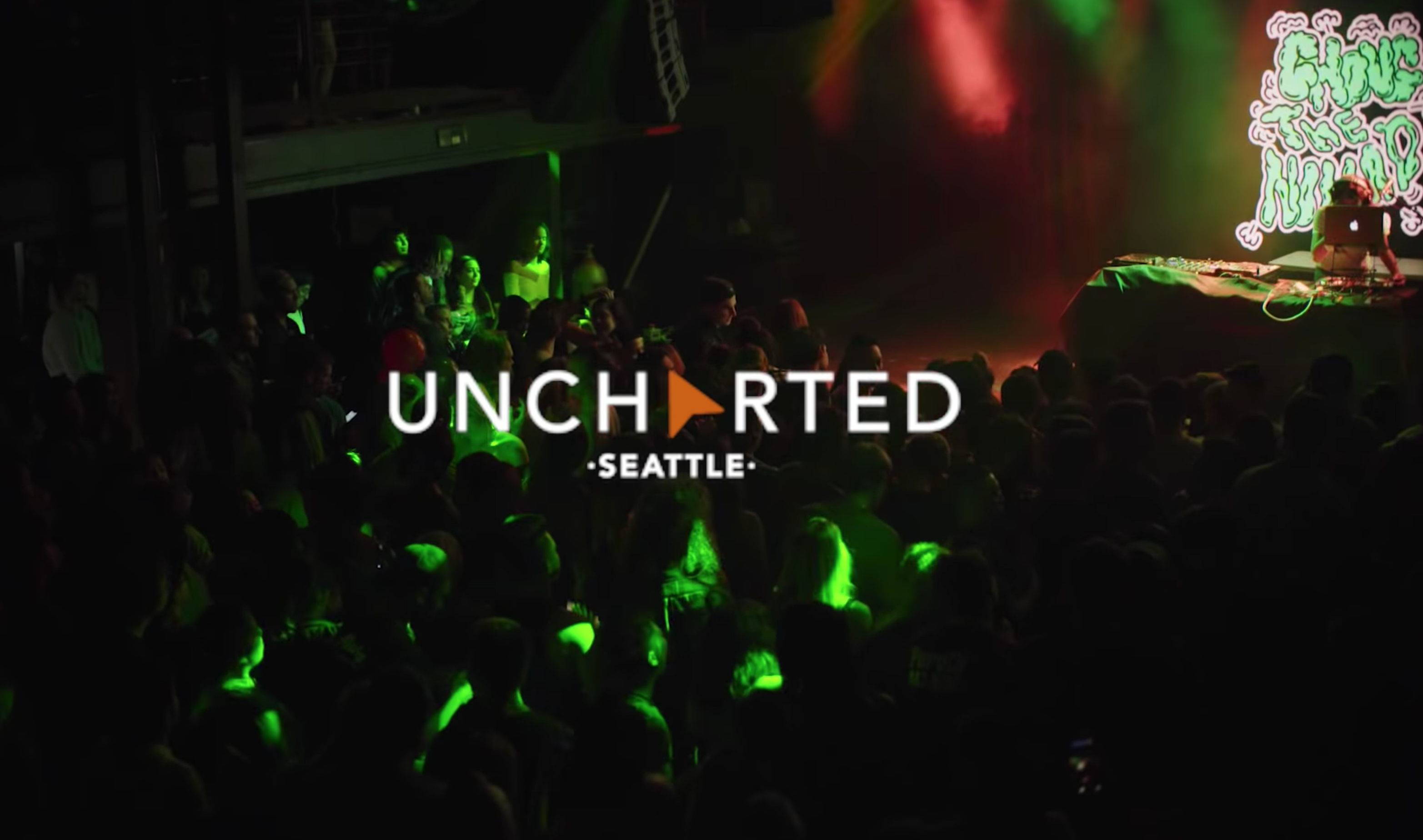