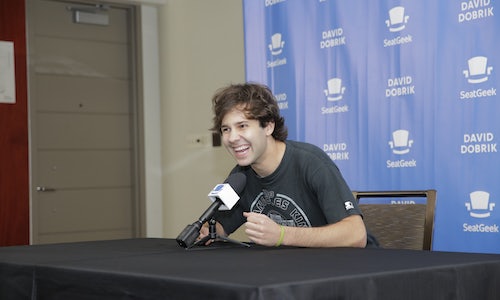 Over the past four years, SeatGeek has become synonymous with the creator community - partnering on videos that have generated more than 2.5 billion views. While our goals, like other brands, have been to increase brand awareness and sales, we recognized from the onset that you can’t approach the influencer space like traditional media. Authenticity is paramount, even if that means going against traditional marketing logic (i.e. What does buying cars have to do with SeatGeek?). Nowhere is the success of this strategy more apparent than with YouTube star David Dobrik.

Our objective was to take our three-year partnership with David to the next level and launch a campaign that solidified our status as an official member of the iconic ‘Vlog Squad’.

A true partnership with David Dobrik requires leaning into his crazy world.

Dobrik has successfully built a loyal audience by never sacrificing his creative integrity, and to win over his fans we knew our partnership needed to reflect this authenticity. Instead of a one-off deal, in 2019 we formed a year-long partnership around the phrase, “Sponsored by SeatGeek.” Each Vlog Squad member has their own inside jokes, and we wanted this to be ours. When Dobrik’s audience hears the words “Sponsored by SeatGeek," we wanted his fans to know something unforgettable is about to happen.

The origin for this concept dates back to 2016, when we collaborated with Dobrik to surprise his hometown friends with World Series tickets. Since then we have doubled-down on authenticity and created a meaningful, viral integration this year that extends beyond the screen. With the help of SeatGeek, Dobrik’s given away 18 cars, Super Bowl Tickets, a year of rent and tuition, and more. We have even starred in the ‘Dream Car’ and ‘Wisdom Teeth’ vlogs, where Dobrik calls a SeatGeek employee to discuss the partnership.

SeatGeek and David Dobrik’s partnership has transformed into the most beloved brand-creator relationships in the creator community - ranking #1 in Google search volume.

Video for SeatGeek x David Dobrik: Becoming a Member of the Vlog Squad 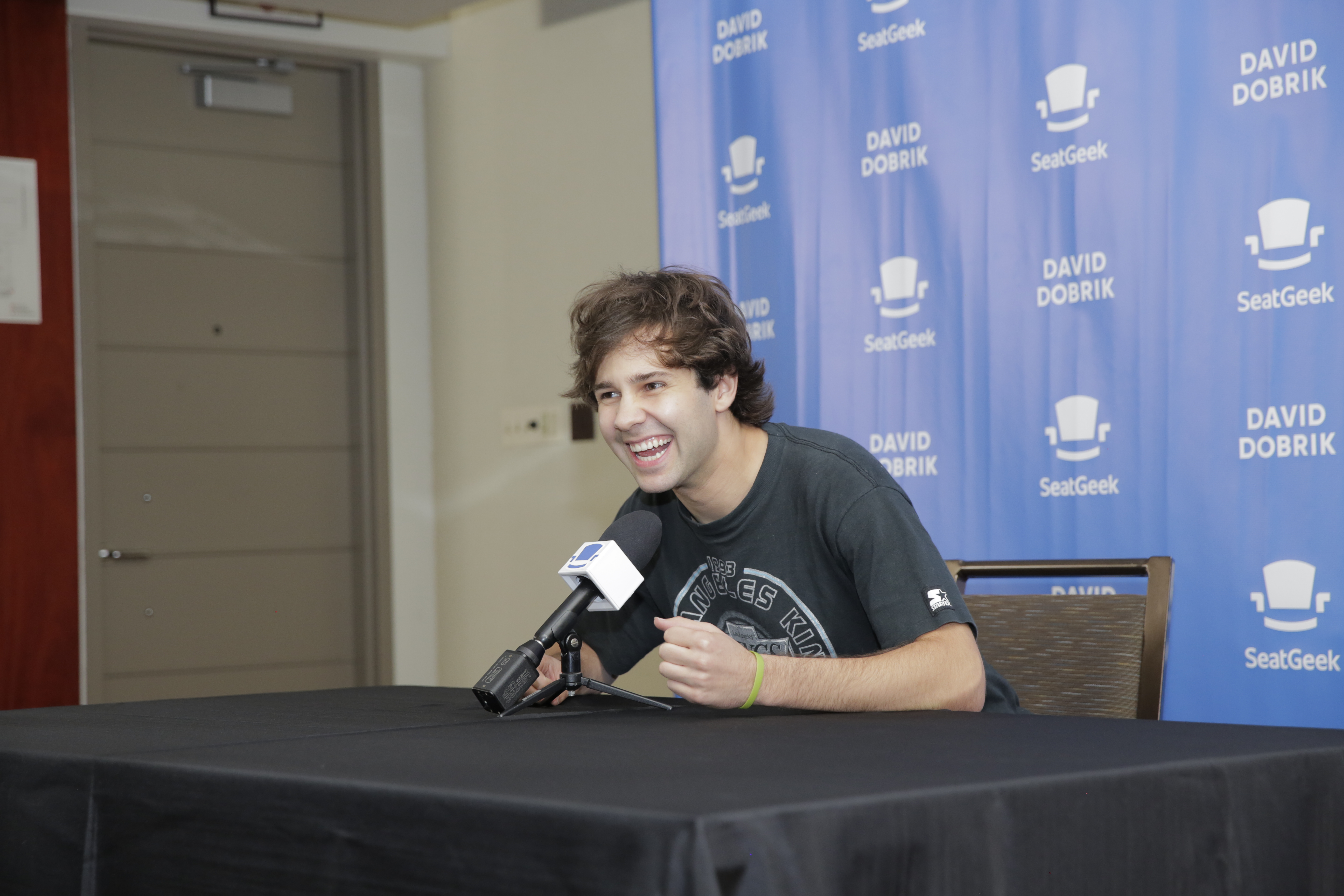