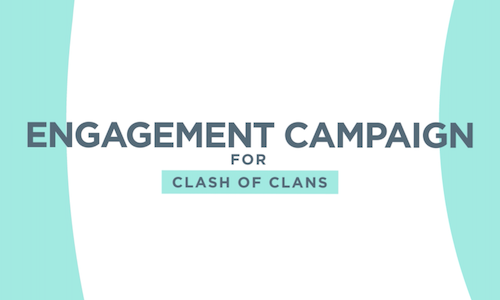 Get current players of Clash of Clans to start conversations online and increase engagement by hooking players interest with the Battle Pass monthly updates.

Working with Supercell’s Community Manager, Eyestorm Creative designed a campaign to create colorful storylines, enriching players’ connection to the monthly game updates starring the characters of the world of Clash of Clans. To further ignite conversations online, Eyestorm Creative and Supercell devised a mystery-filled Town Hall 13 Teaser video sprinkled with feature update clues for Clash of Clans players to discover on their own.  The campaign included eleven unique videos localized for worldwide distribution.

The trifecta of the Clans Game Team, Supercell Marketing and Eyestorm Creative rekindled the Clash of Clans community and sky rocketed the game’s profile to its highest in seven years.  Players were eager to get their hands on the latest in-game features and updates and the campaign helped spur millions of players to adopt the Battle Pass monthly updates and generated over 150 million views for Clash of Clans social channels and generated millions of views for each video.  The Town Hall 13 Teaser Video inspired influencers to post breakdown videos of their own which sparked the community to begin their own investigations, share their findings, comment and create memes. 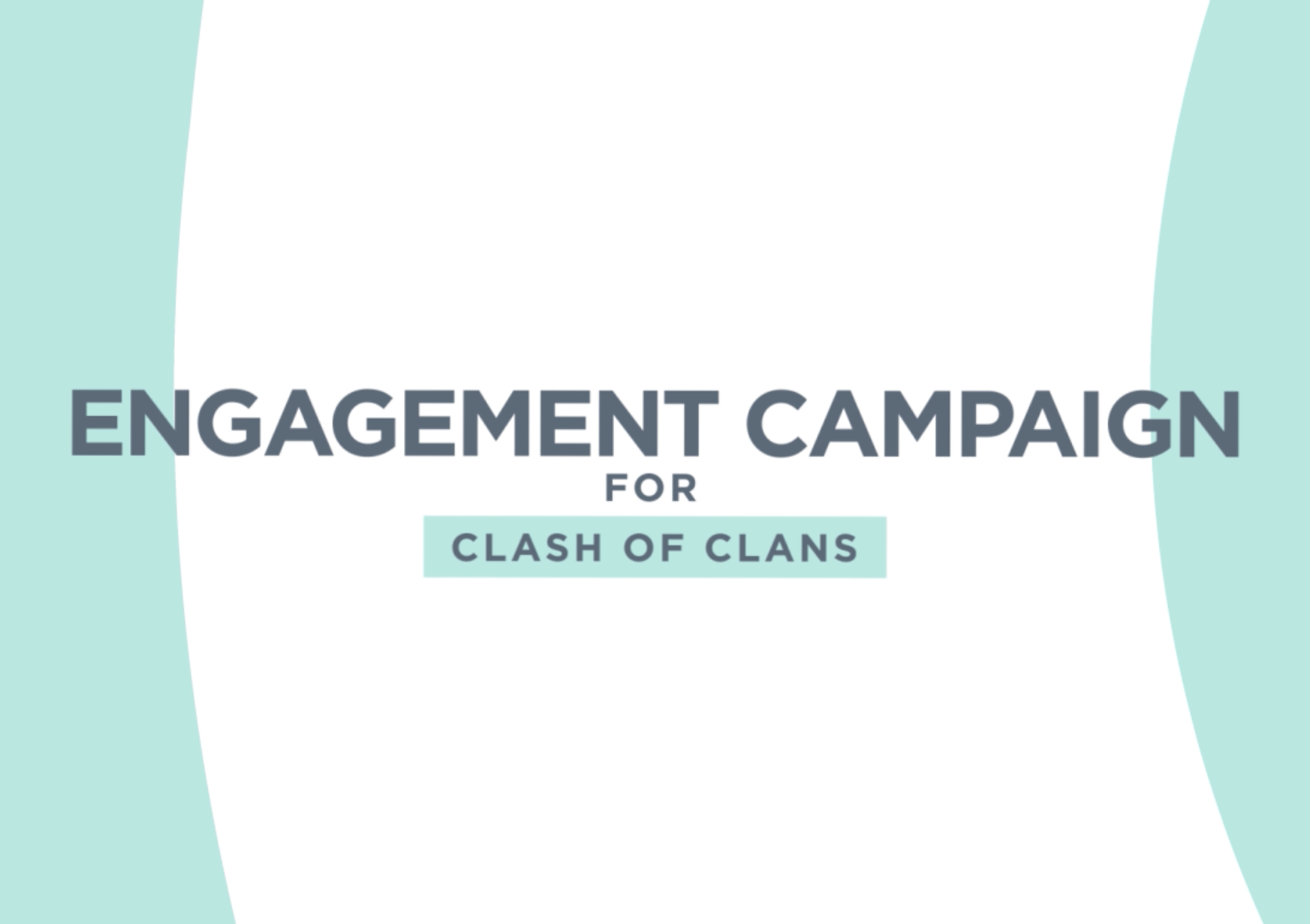