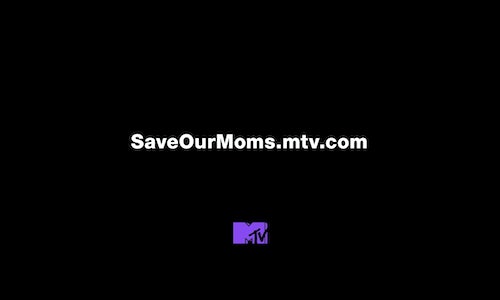 Save Our Moms was created to shine a light on the high maternal mortality rate in the U.S. and to provide a platform driving to actionable resources for mothers and those in their support networks. By analyzing the maternal mortality and motherhood space with organizing groups Black Mammas Matter and Every Mother Counts, we found that oftentimes the onus of the mother’s and her child’s health falls solely on the mother, who lacks any additional support. We wanted to show our audience the ways they could be that support for the mothers in their lives.

We began the campaign leading into Mother’s Day weekend with a PSA targeting a multicultural audience of young people. In it, we follow one woman’s pregnancy and the steps those around her could have taken to save her life. The spot drives to the website, saveourmoms.mtv.com, which provides almost 20 links to resources and information that any mom-to-be or someone who cares about her should have, challenging people to be a better support network for the mothers in their lives. Additionally, two pieces of editorial content on maternal mortality on mtvnews.com supported the initiative and drove people to the Save Our Moms website. By making our audience aware of the ways in which they could be supportive of moms they know, the dangers of pregnancy risk are shared and combated through community action.

The PSA debuted on MSNBC’s Morning Joe and was syndicated across major news outlets via the AP, as well as airing on five Viacom channels (MTV, MTV2, MTV Classic, VH1, Logo). We further leveraged our connection to Viacom properties by having the show accounts for Teen Mom, Catfish, Love & Hip Hop, Basketball Wives, and Snooki & JWoww amplify it to their audiences.

Video for Save Our Moms 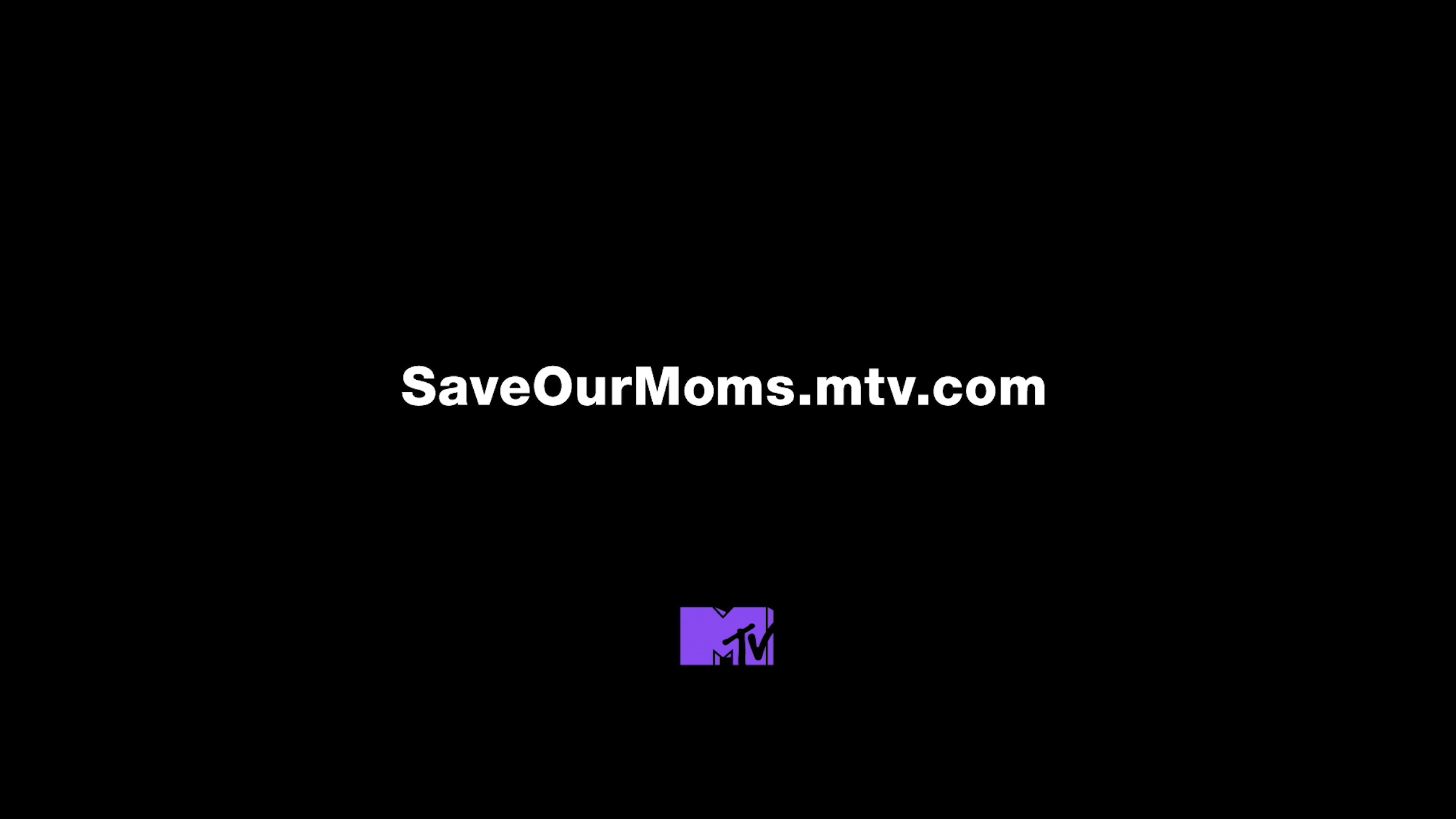 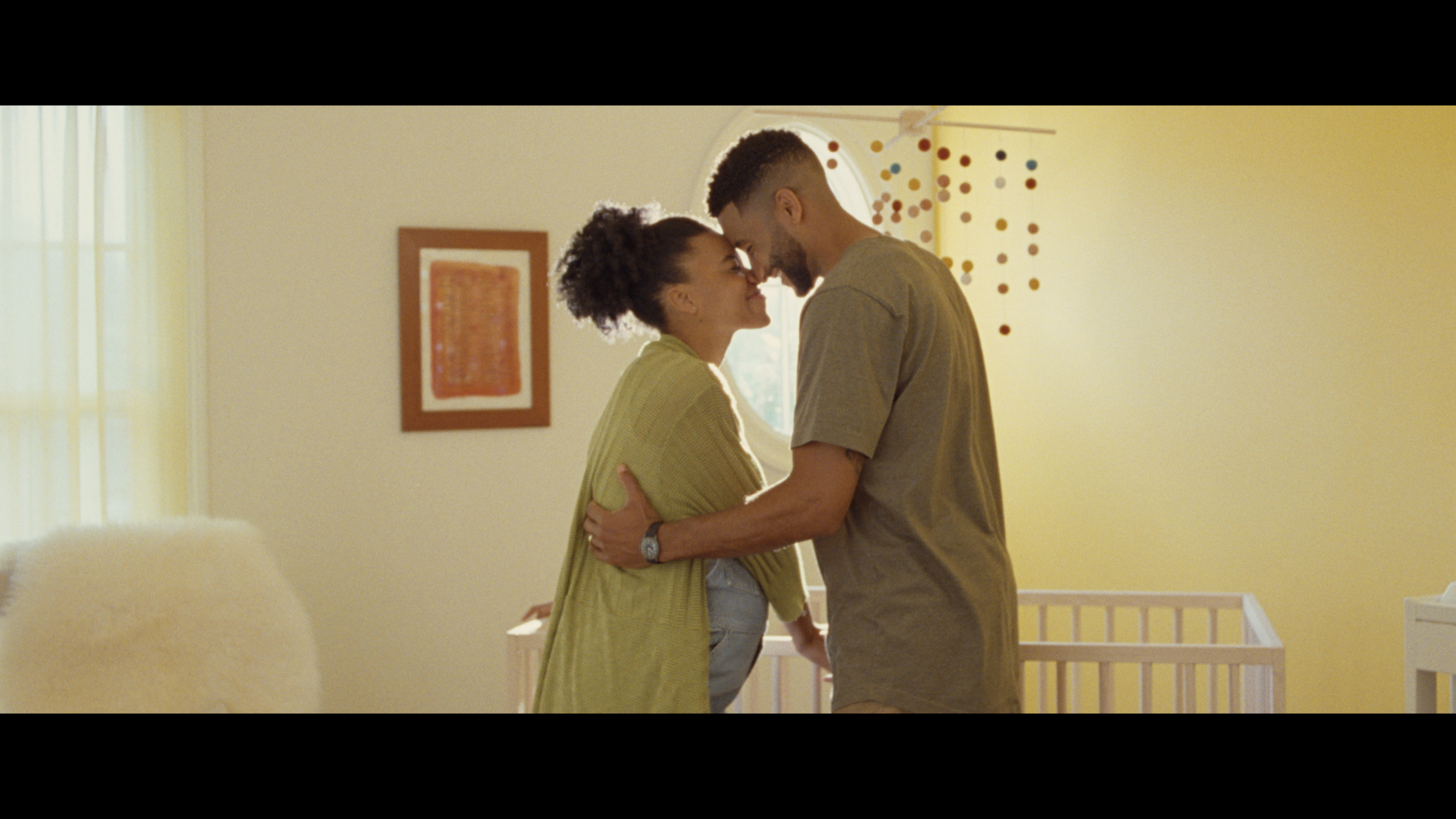 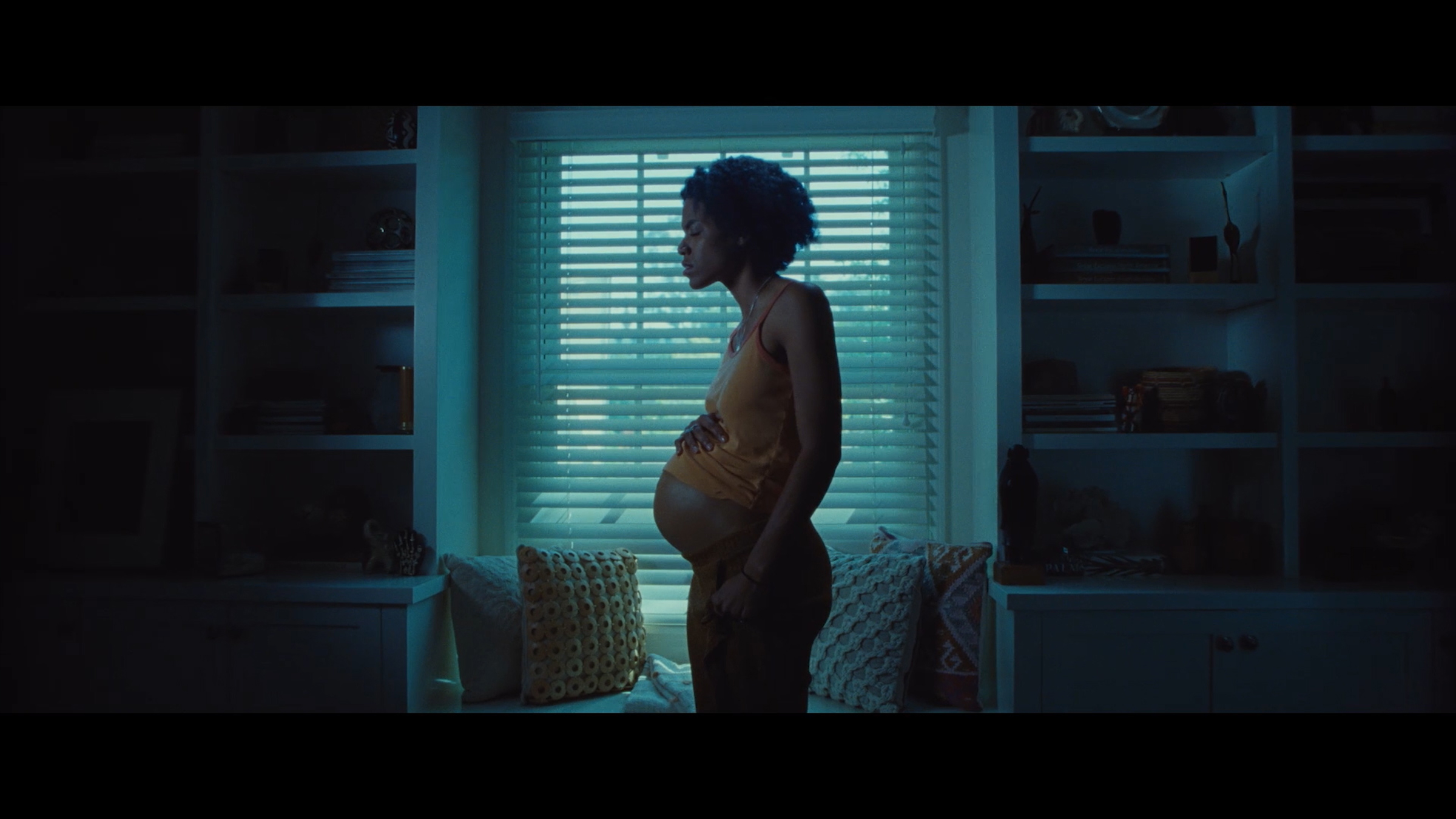