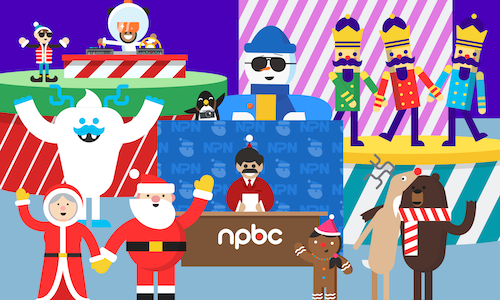 In its 15th year, Google was building upon a tradition of digitally tracking Santa’s journey as he delivered gifts to boys and girls across the globe. But that wasn’t all. Google also created an online destination that introduced visitors to Santa’s Village—a place where they could explore, play, and learn with Santa and a host of other characters all December long.

We were tasked with creating awareness around Santa’s Village and with building excitement around the launch of Santa Tracker on December 24th. We were also tasked with driving interest to other Google holiday touchpoints and product integrations, all while celebrating the themes of the season.

To create awareness around Santa Tracker, we introduced Santa’s Village to the world in an unexpected way. We gave it its own social broadcast network—the North Pole Broadcasting Channel.

Across multiple social platforms, we covered everything from lighthearted reporting to hard-hitting local news, sustainability, celebrity gossip, sports, food, and music. We even broadcasted a dance competition series over IG stories and turned our viewing audience into judges. We kept our community engaged throughout the campaign with Twitter polls, Instagram stories, Instagram polls, and Instagram quizzes.

Each platform served a specific role during the campaign, allowing us to build a deeper narrative. We were able to connect with different audiences by delivering the type of content they look for on each platform.

The North Pole Broadcasting Channel gave us the opportunity to tell a rich in-feed story on multiple platforms without the need for a singular or linear narrative. We were able to accommodate the different themes, games, touchpoints, and product integrations all under the guise of entertainment. This social-first approach gave fans a reason to explore Santa’s Village and keep Santa Tracker top of mind even weeks before it went live.

The campaign generated 22,500,000 social impressions and delivered over 160,000 engagements. Numbers were strong across the board with engagement rates on Facebook and Twitter regularly 50% to well over 100%+ above Google benchmarks. And it was all done through organic, even during the busiest and most competitive time of year for advertising.

Lighthearted conversation and general merriment were abundant all month long as our audience was able to tune in to the happenings in Santa’s Village. Overall conversation sentiment was 72% joy. Even a TMZ producer took notice.

By tapping into cultural references, we were able to modernize Santa and place Santa’s Village right in the middle of pop culture. Leveraging multiple social platforms, we were able to capture the feeling of the season and deliver it to everyone around the world. 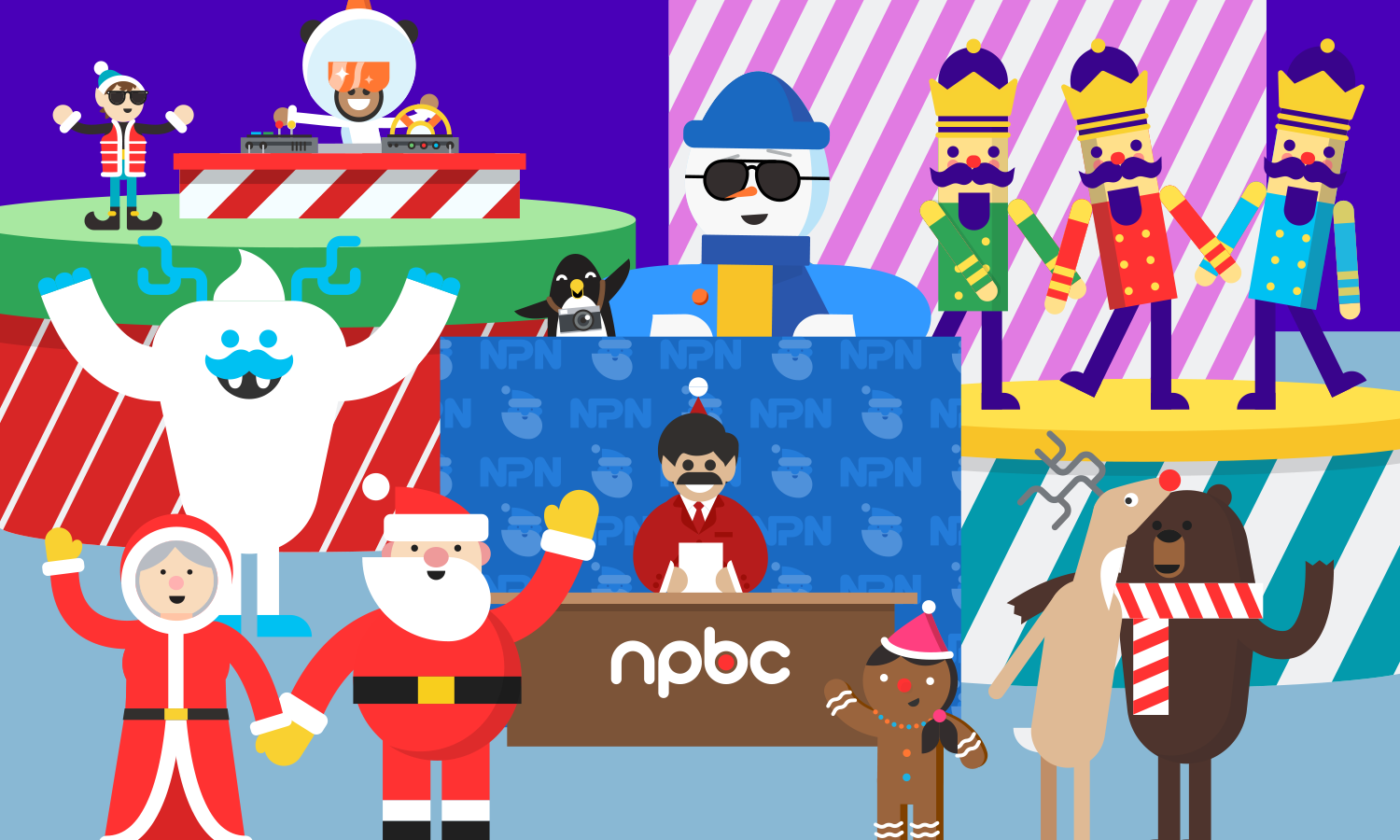