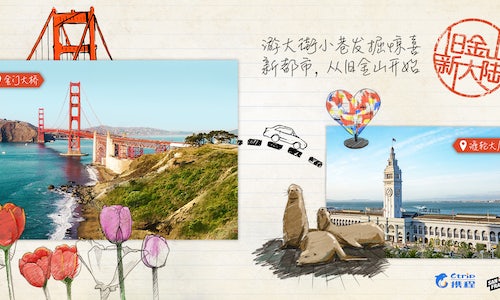 As China’s biggest national holiday, Golden Week sees a substantial spike in travel to the United States. The city of San Francisco has already captured the hearts of millions of Chinese travelers with its food, weather, and California lifestyle. However, as economic circumstances and digital consumption evolve, what happens to the millions of Chinese tourists still looking to visit the U.S.?

Our goals were simple: create a campaign that enhances brand awareness of United Airlines and SFO, attract travelers to book room nights in San Francisco, and increase awareness of neighboring destinations in Napa and Concord.

A new wave of “free and independent” travelers has emerged, leaving a lot of US destinations clueless on how to capture their interests.

Kiki’s vlogs were then reposted to our own social channels on Weibo, RED, Douyin, and Mafengwo.

We followed up with a performance campaign on China’s top travel booking and social site, Ctrip, with a custom landing page, travel products, and banner ads.

With over 85 million total views, 103,000 comments, 3.5 million likes and 148k shares, Kiki’s vlogs worked wonders to capture the attention of the target audience.

The vlogs inspired Chinese FIT travelers to visit San Francisco, generating over 6,870 room nights booked in a one month period and a 21% year over year increase. 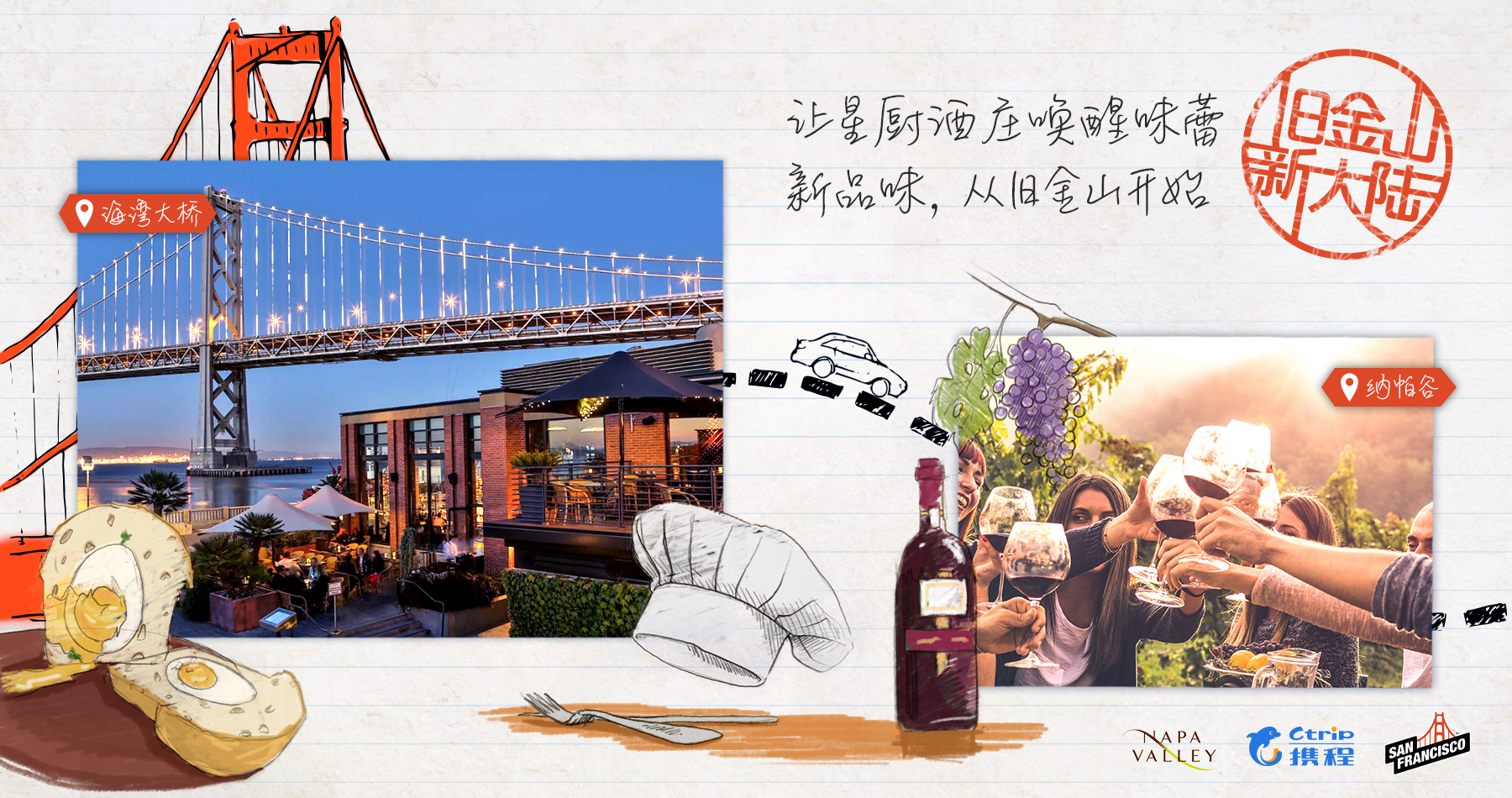 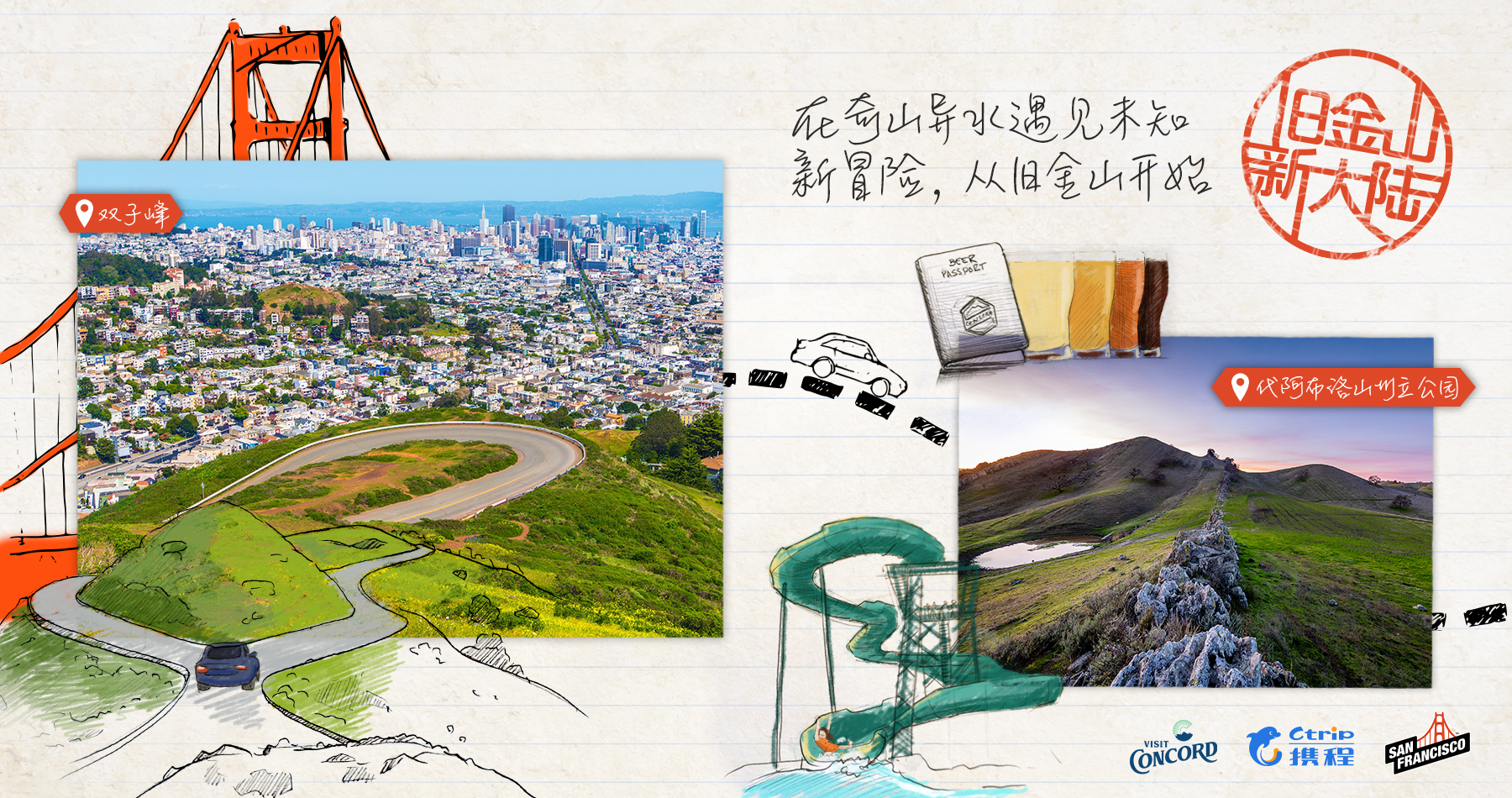 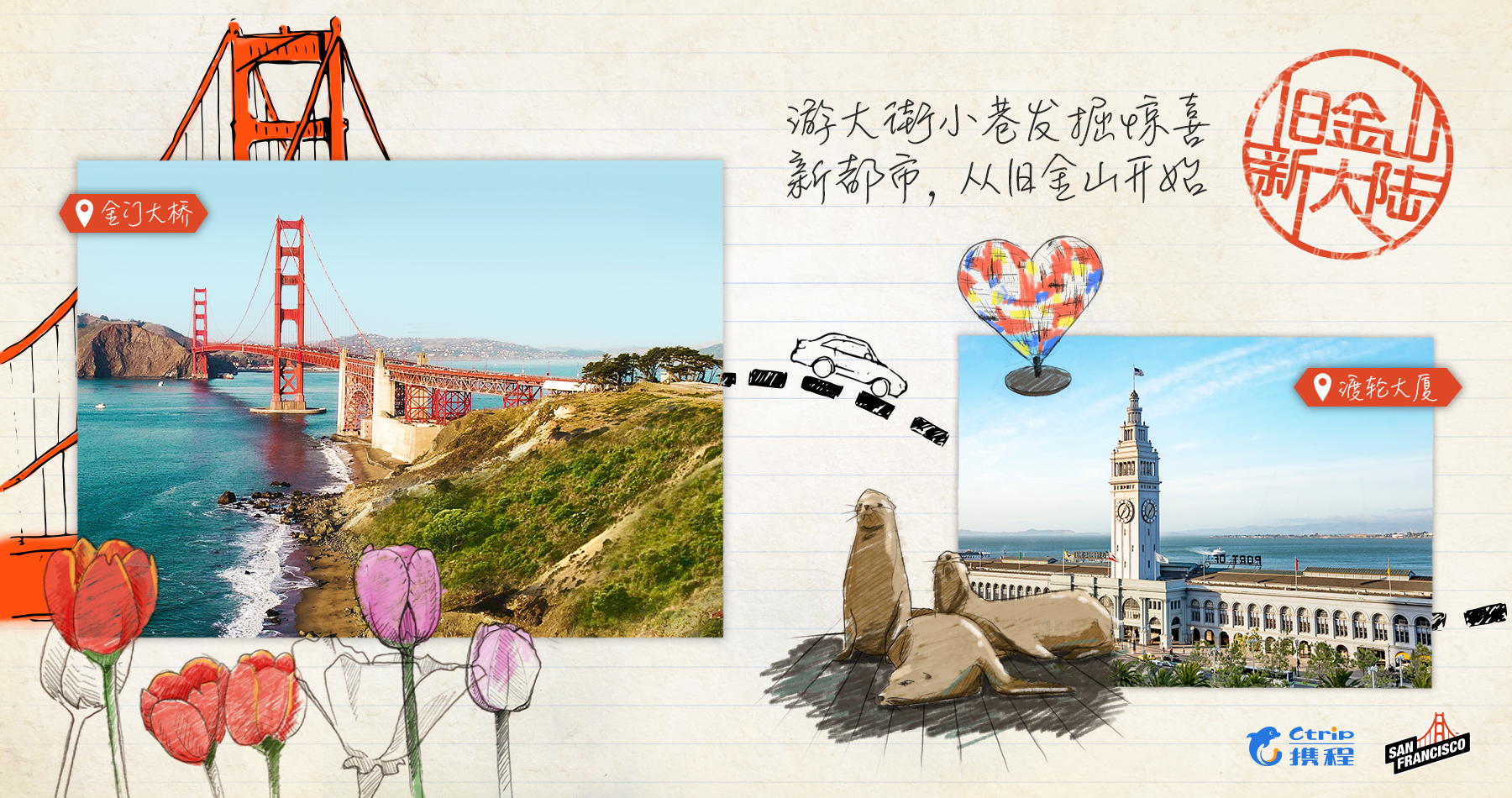