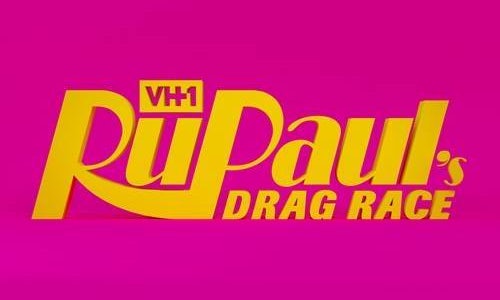 In the world of RuPaul’s Drag Race, bigger is always better. Similarly, the @RuPaulsDragRace social presence exemplifies everything the award-winning series represents – the celebration of drag and drag culture, innovation, camp, heart and most of all…endlessly GAGGING fans. We always aim to publish content that gives fans a twist – be it surprise announcements and content drops, elevated visuals or refined use of native social features.

Our social strategy continues to evolve with the changing landscape, but ultimately our goal is to create content that expresses the spirt of Drag Race while staying tailored to each of our key social platforms, including Instagram, Twitter, Facebook, YouTube and a newly-launched account on TikTok! Fulfilling this strategy means numerous things: (1) maintaining consistency across our social footprint; (2) crafting promotional strategies organically based on project or social channel and (3) creating new and innovative ways for our legion of fans to consume all things Drag Race. We balance the heart, humor and cultural influence of the show with best-in-class social practices and native tools which have yielded significant growth of our KPIs.

Our content both engages newcomers (e.g. our growing and captive TikTok audience) and loyal “squirrel friends” alike. We’ve achieved this by taking part in conversations happening on the internet (e.g. the viral “Where are you sitting?” Twitter meme or the #thisisme TikTok Pride challenge) while keeping relevant show and queen-centric content prominent. We’re also aware that, regardless of platform, video is QUEEN and a significant performance driver. Integrating both short and longform video has continued to work to our benefit.

Heading into the new year, we continued ramping up content strategy. In January 2020 we kicked off Season 12 with a record-breaking exclusive partnership with Twitter for the Queen RuVeal cast announcement. We’ll be continuing to launch social experiences including Sashay Which Way?!, a Facebook Bot choose your own adventure-style game, along with a number of original series debuting this year. 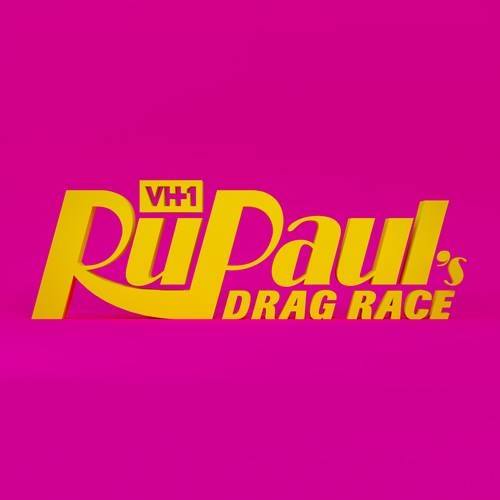