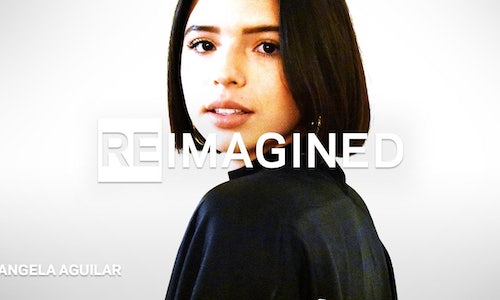 Preserve the legacy of the GRAMMY nominated and winning music, while giving a spotlight to rising, new and buzzworthy artists.

Using YouTube’s premiere feature, we are able to build buzz on social by announcing the release date & time and sharing a link that fans can save so YouTube will remind them when the video is available. Viewers who tune in during the premiere can chat with us a few hours before the video drops and live as it plays for the first time. Hundreds of viewers have watched live premieres of our ReImagined series so far.

ReImagined episodes premiered to an average of over 500K views in their first week.

Our most successful episode of ReImagined was Angela Aguilar’s performance of “Shallow”, which currently sits at nearly 3M views and continues to average 50K views per week. Angela’s active promotion of the video on her social channels, including teasing the video with the YouTube premiere link as noted above, was a huge part of this success. An additional element that was effective for this episode was PR support, which drove 15% of total views from news outlets sharing the link 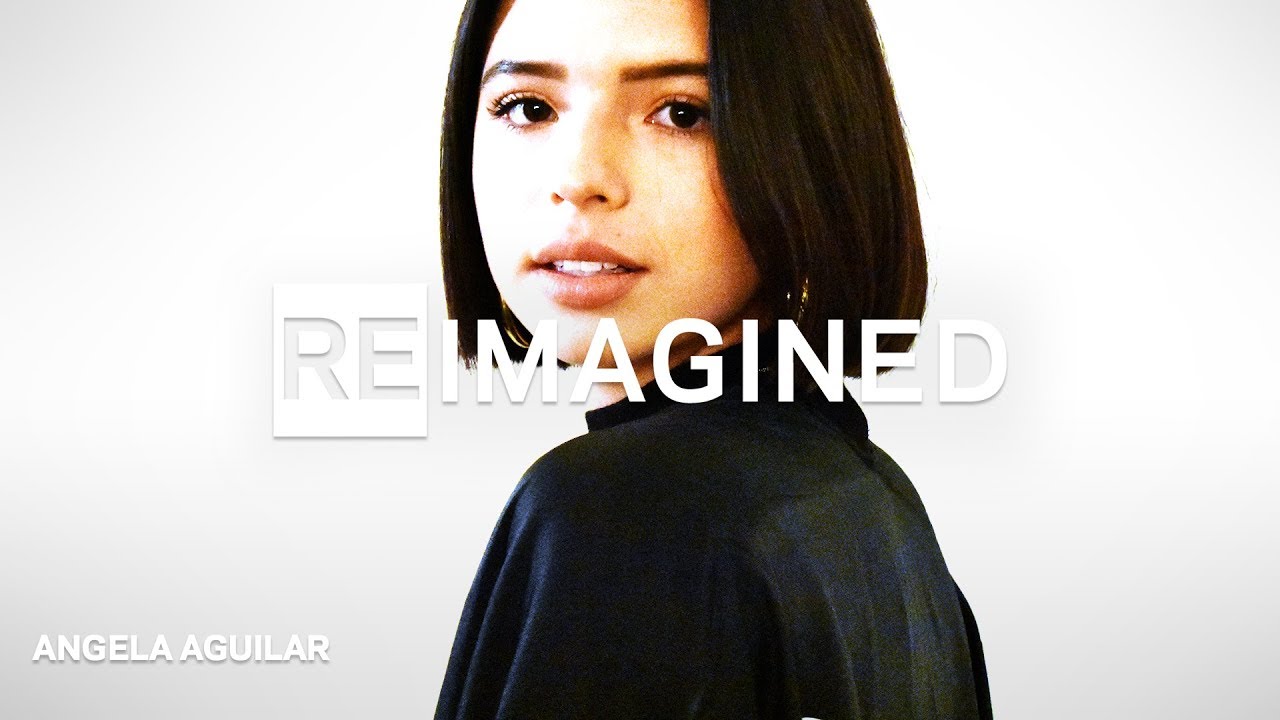