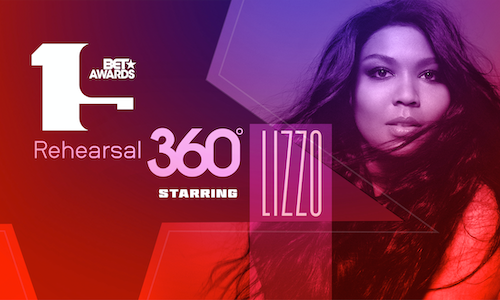 The objective of the Rehearsal 360° docu-series is to give viewers an unprecedented look at the making of an awards show performance. The production follows a performance from its earliest phases in rehearsal to showcasing the performance in the live broadcast.

Using the essence of the series, we set the goals which included:

Our strategy focused on two key areas: Hone the Creative Point of View and Immediacy.

Hone the Creative Point of View — This is a series, so at the onset it’s formatted. However, our intention to improve every episode and the spirit of the featured artist create opportunities to be experimental with the creative point of view.

In this episode, we were able to see the difference between a mock rehearsal set and the actual set used in the show (for the first time). Also, we highlighted the importance of representation of all body types across all mediums.

Immediacy — Performances from the BET Awards show are available online immediately after their linear airing. Our strategy included primarily publishing the episode to YouTube, Facebook Watch and Instagram TV the day after the BET Awards. This approach allowed ample time to complete post-production and release it while the in-show performance trended in both social chatter and video views.

Consequently, we titled our posts and pace our publishing schedule across all platforms based on real-time feedback.

This series is unique because there’s nothing like it that exists for leading award shows. Timing was huge a factor in this episode’s success. BET Awards is one of the most watched award shows, Lizzo was the most buzzworthy artist and “Truth Hurts” was steadily rising to it’s number 1 spot on the charts (at the time of filming). 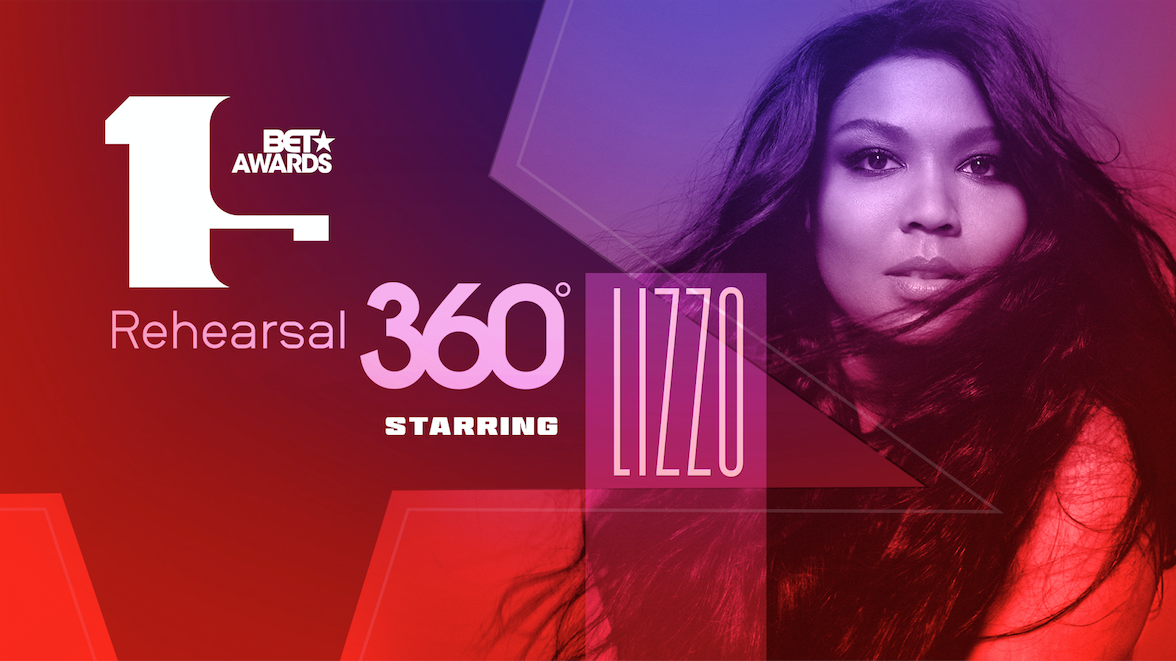