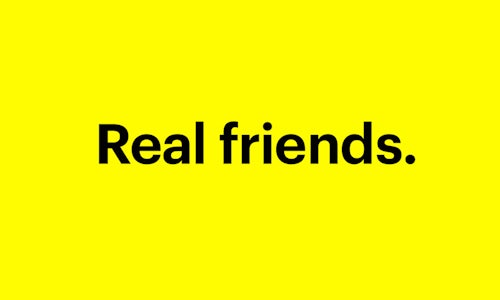 Real Friends — Snap Inc.’s first-ever global integrated marketing campaign — aimed to drive relevance, as well as raise awareness of Snapchat's core product value: communication between close friends. Through the voices of luminaries and over 70 Snapchatters from around the world, Real Friends put a spotlight on the value and importance of the people who love you exactly the way you are.

On July 15th, we launched our "tease campaign," which highlighted quotes on true friendship from cultural icons including Marilyn Monroe, Muhammad Ali, and Aristotle. The creative took form in the shape of OOH, audio/radio spots, and print magazines. For the OOH and Print portion of the campaign, we put a spotlight on quotes that were contextually relevant to where they'd be placed. For example, we placed Joan Jett's quote just blocks away from the Whiskey A Go Go, Walt Whitman's words in New York, etc. We then followed our tease with a first-of-its-kind Instagram campaign on July 29th. We partnered with dozens of "Quotefluencers" (inspirational content / quote IG accounts with large followings) to dominate the #RealFriends hashtag on a platform known for its followers and influencers.

On July 30th, the UN's International Day of Friendship, we officially kicked off Real Friends, which featured the voices and real Snaps of real friends from twelve different countries. We talked to thousands of Snapchatters and narrowed our list down to 37 pairs of real friends, and through their UGC and words alone, we were able to shine a light on how real friends use Snapchat to keep in touch, foster closer relationships, and have fun together. 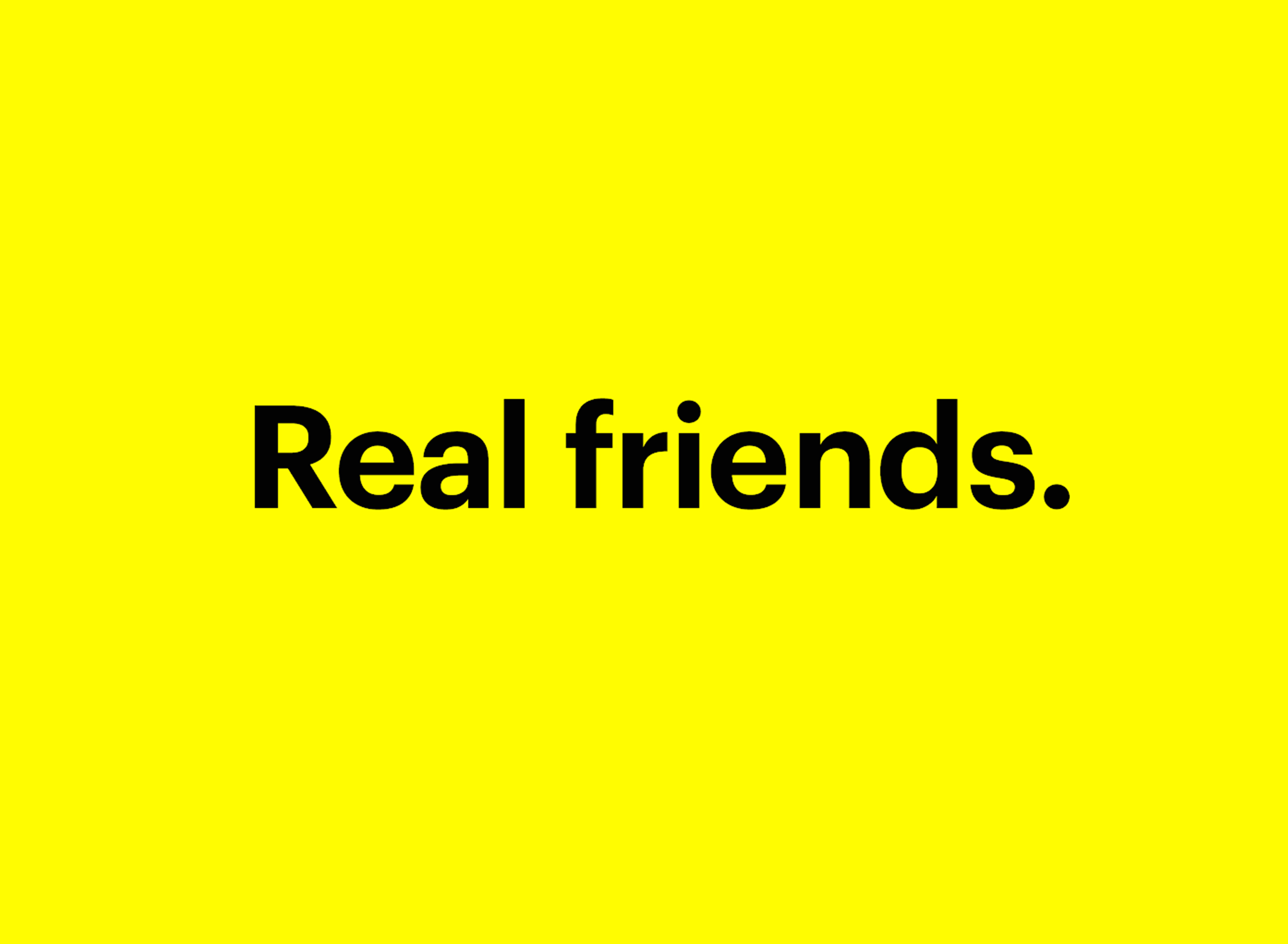 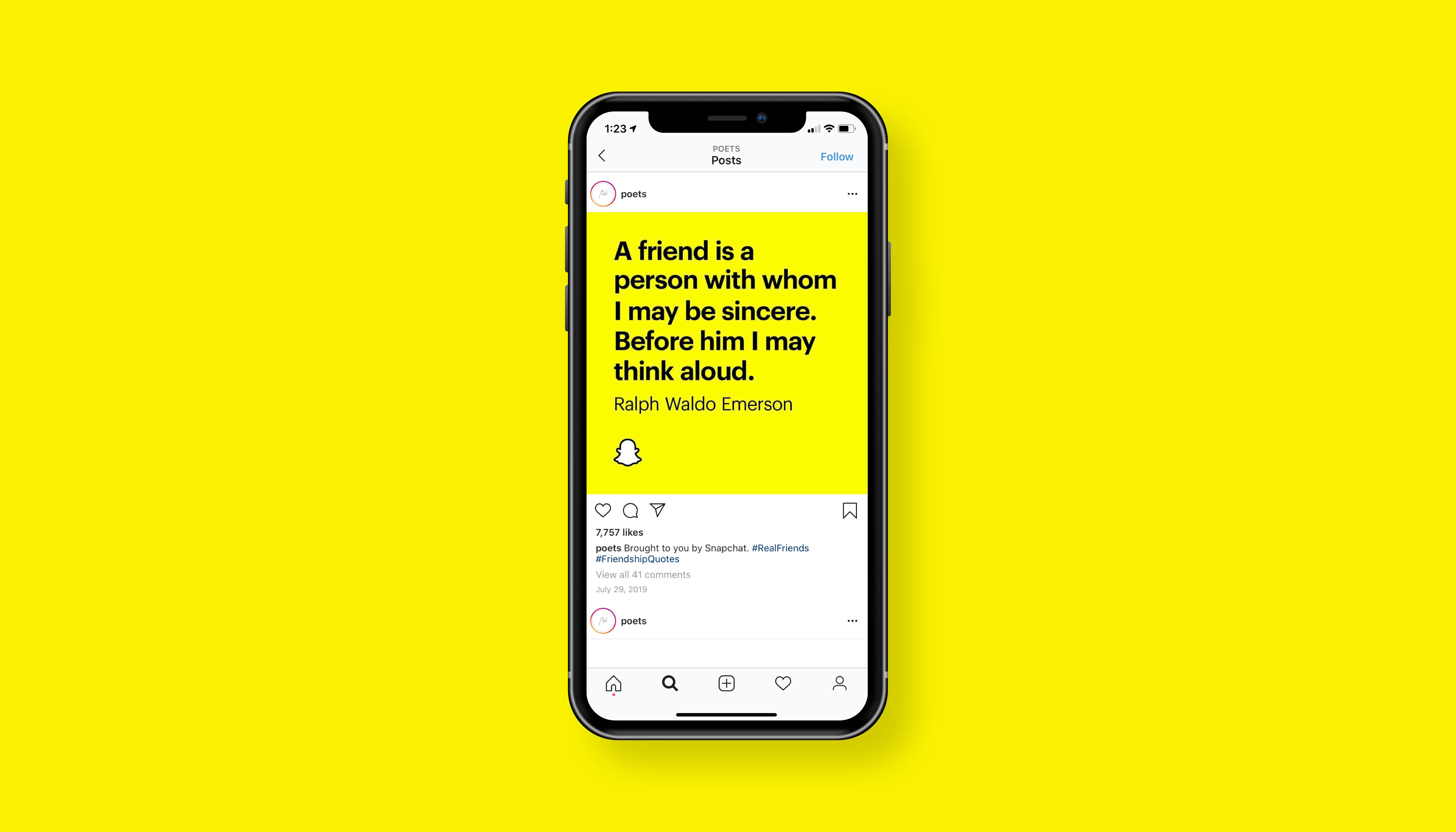 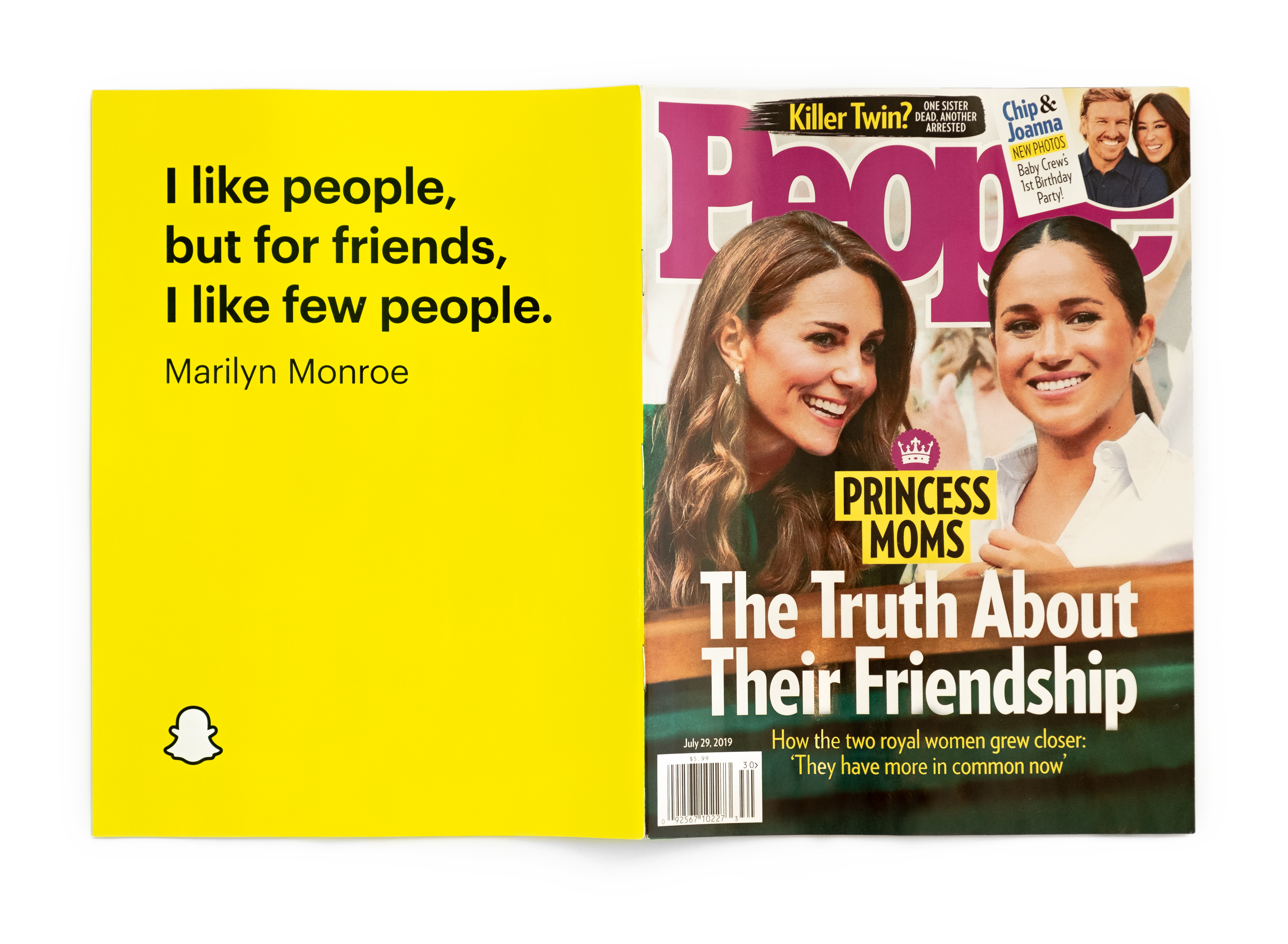 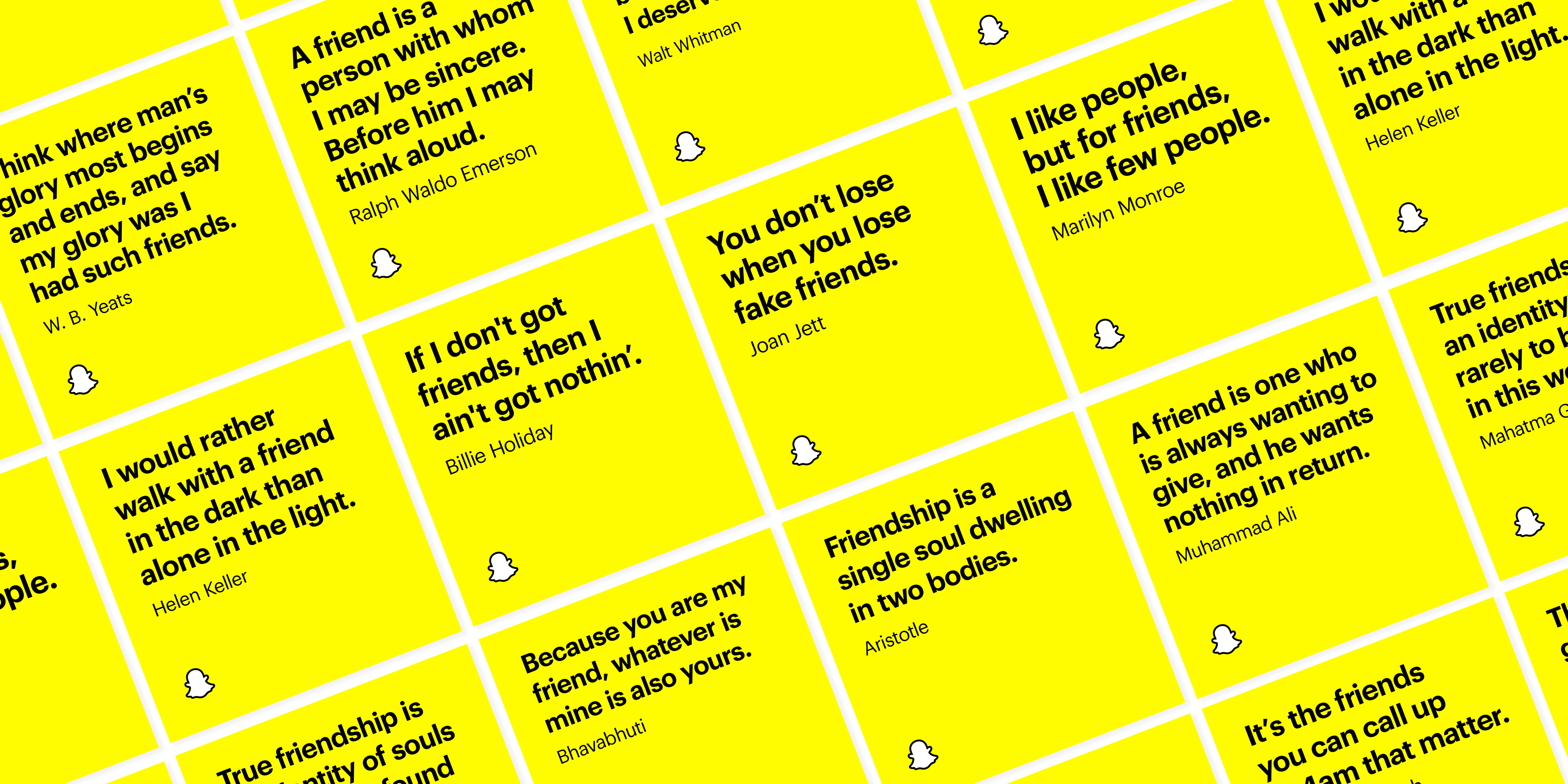 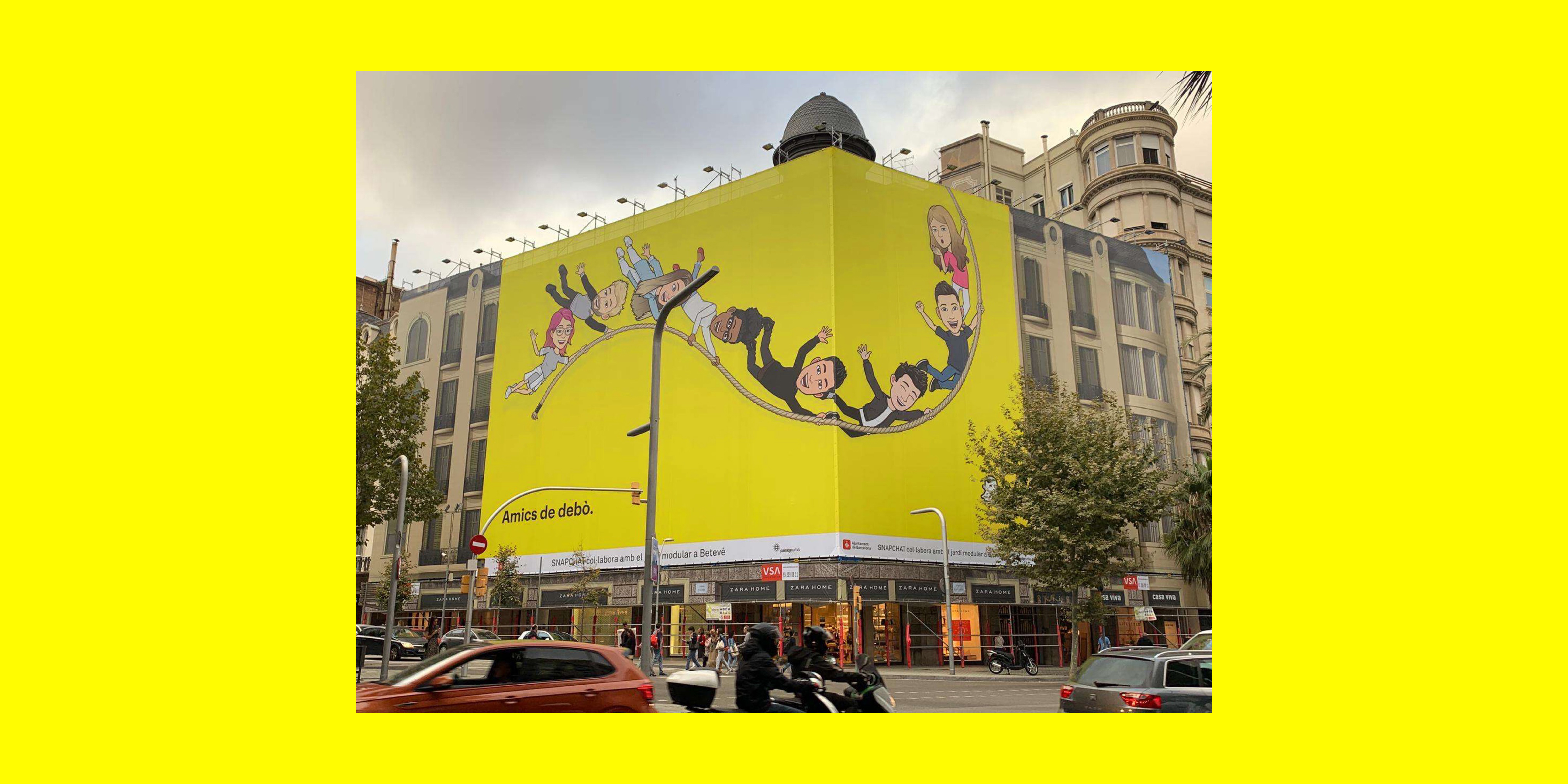 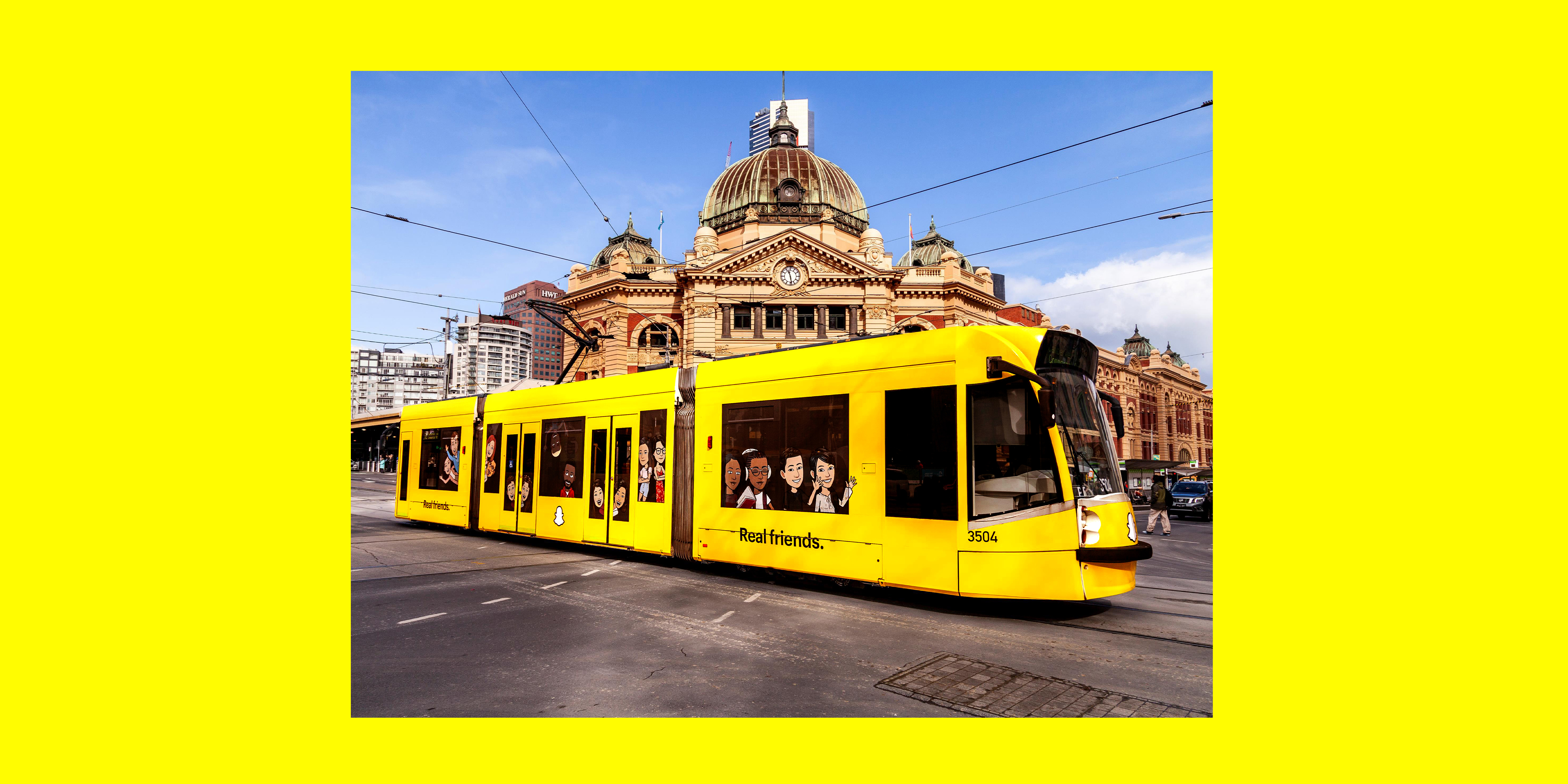 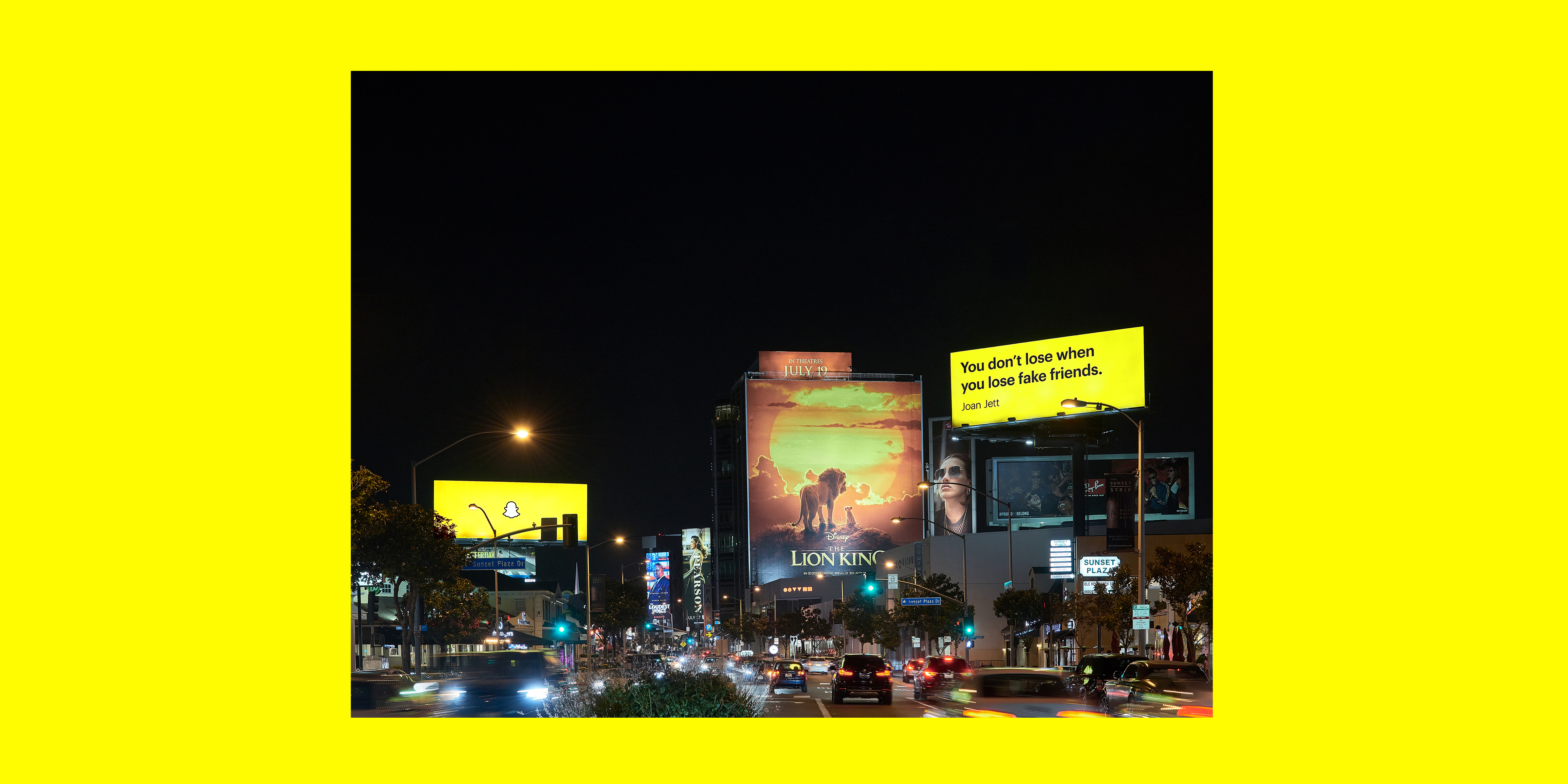 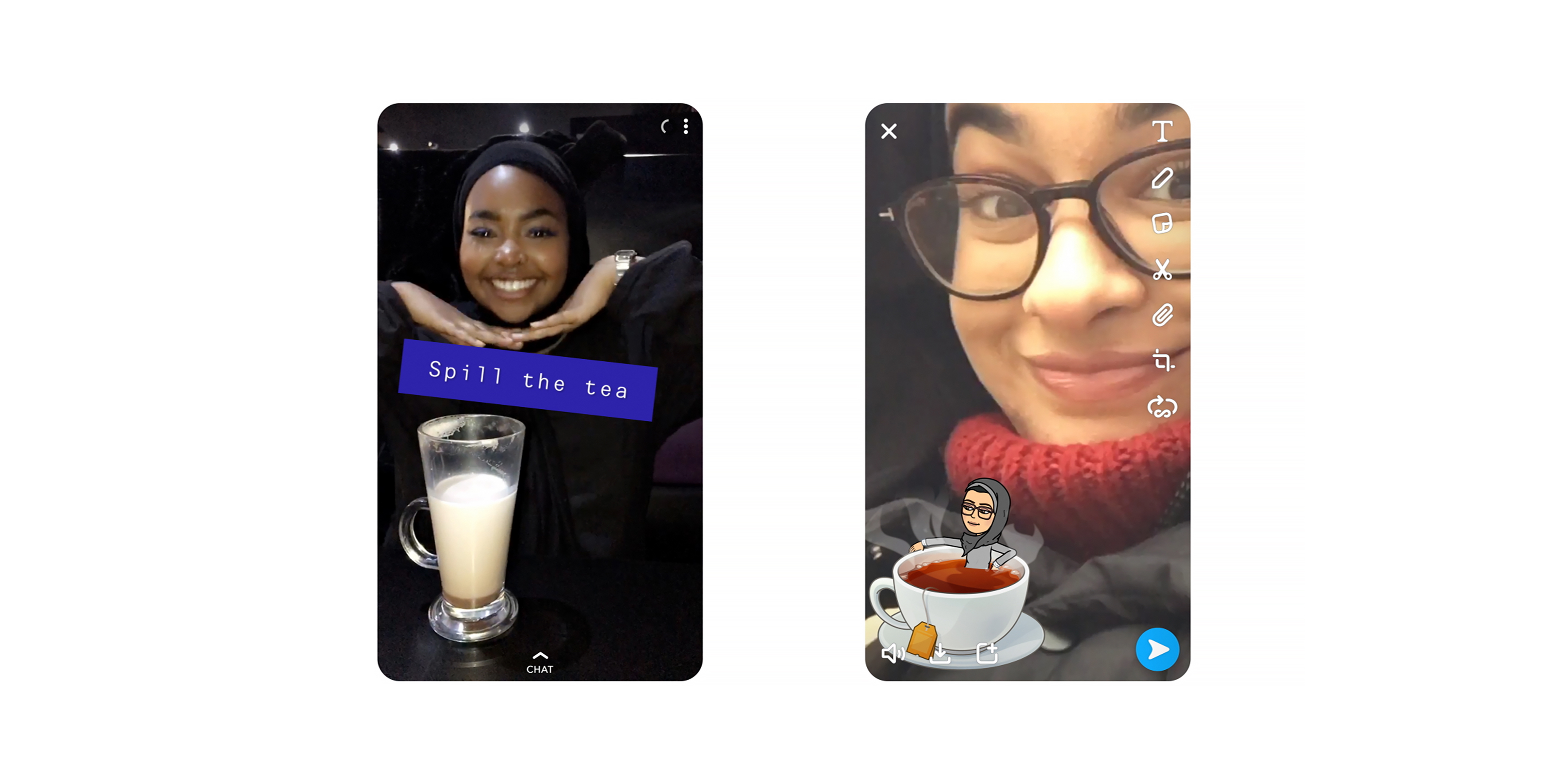 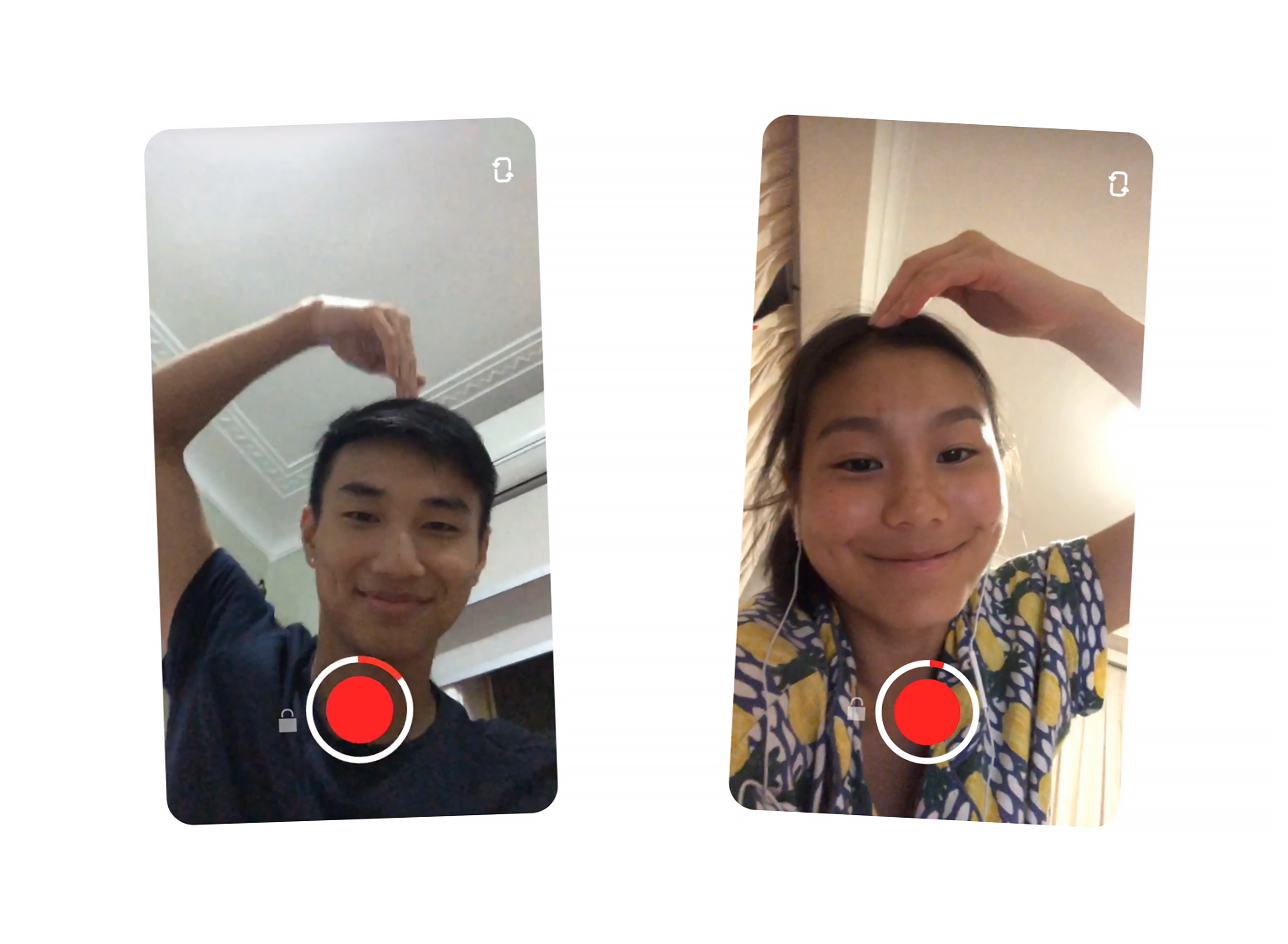