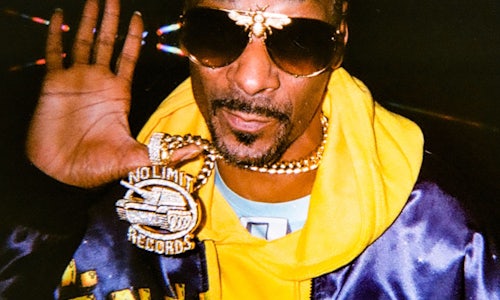 In everything we do, our mission is to intertwine popular culture and football. So, knowing the crossover between rap culture and football culture, we set out to create a video series featuring some of the hottest and most legendary rappers of all time. The idea was to give these rappers a creative opportunity to offer their opinions on some of the best players in the NFL.

Seeing as these lyrical legends are in the business of delivering genius one-liners and ad-libs, we knew what we had to do. Giving football players their own rap names allowed the rappers to praise their favorite players, politely criticize players on rival teams, and joke around. The creativity got them in their element: it allowed them to freestyle.

We locked down some of the top talent in the game: Dababy, Snoop Dogg, Wu-Tang Clan, Swae Lee, and Kodak Black. For every rapper we filmed with, we hand-picked a roster of NFL athletes and coaches relevant to that artist’s upbringing, friendships and fandom.

This allowed them to divulge and recall personal interactions and feelings towards these players. It also pulled back the curtain on the rappers’ creativity and imagination. Each artist brought their own personal style and rhythm to the responses. It was as if they were freestyling for us.

In only a couple minutes with the talent, we were able to create premium social video with some of the top stars in the rap game. The five feature videos were massive successes, earning over 9.5M impressions and 6M views cross-channel as well as shares from the artists and many of the players featured.

This series provided a unique level of access with socially relevant artists already ingrained in football culture. The features began to create a community between pop culture icons and some of the most exciting players in football. Players shared the posts calling out love for their music idols. Not only was this series a sensation to our fans, it appealed to the musicians and players. 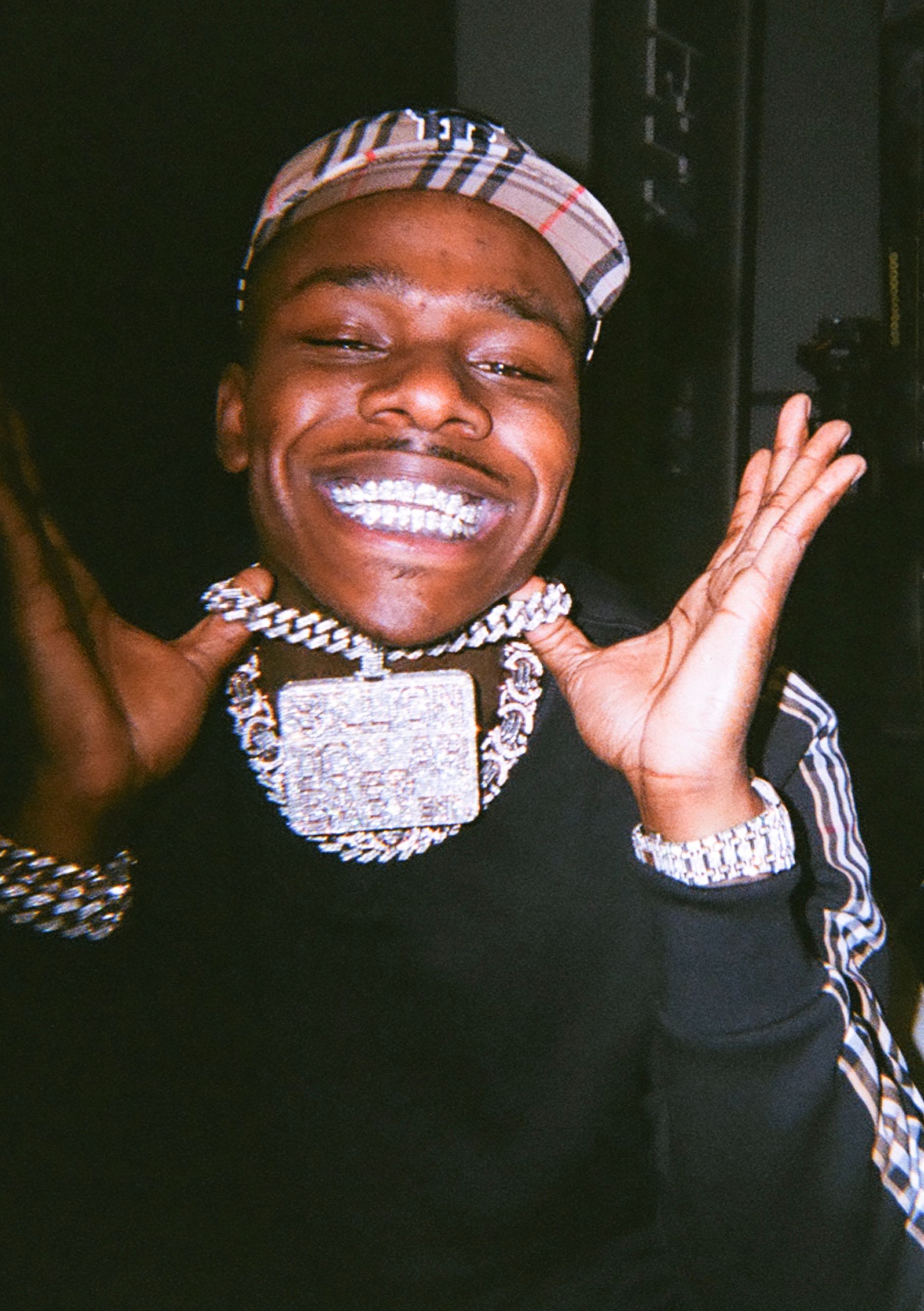 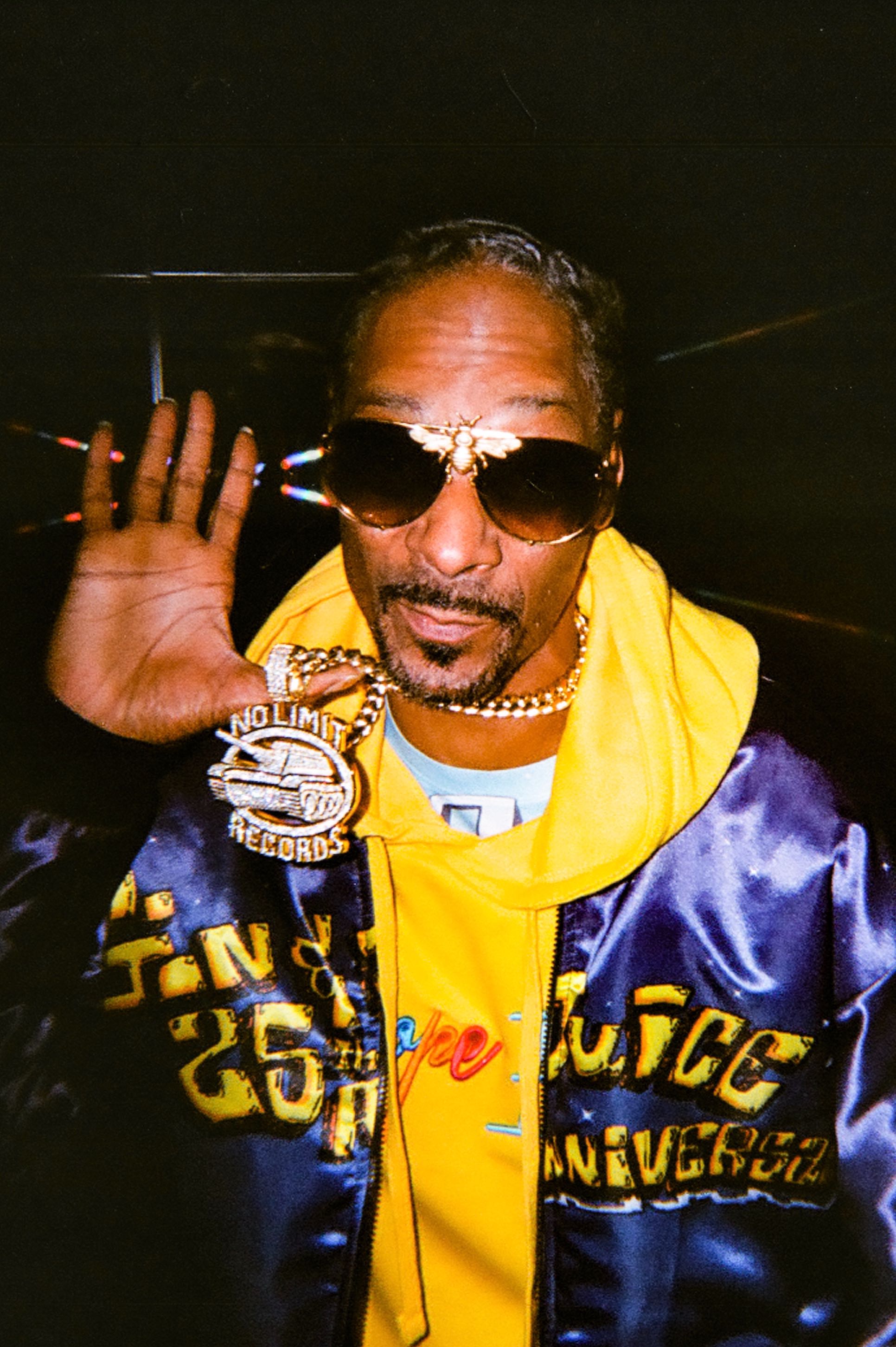