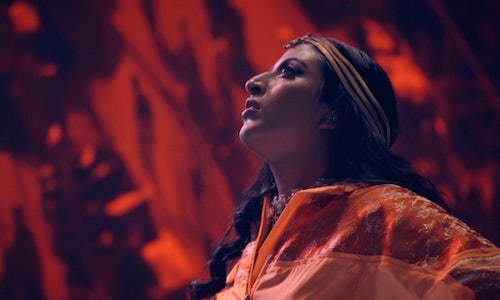 Raja Kumari: So Far | A Short Film by Sony

Behind every Sony product, content and service are creators. Whether they are musicians, filmmakers, engineers or game designers, they are all driven by a passion to push their own limits, and elevate what entertainment can be. And they all have a story.

With this short film, we wanted to kick off a series in which we celebrate the spirit of these creators - their passion, drive, and resilience to create and inspire others. This series is about capturing how the highs and lows of the creative process shape the artists and the art itself. We’re here to enable the creators to tell these stories, in a cinematic way that does them justice.

We wanted to approach this first story with an open mind, and carried that sentiment through the project. We explored some of the rich stories among Sony creators and decided on Raja Kumari, who was signed to our label, Epic Records. We were inspired by her resilience, and we felt that her creative and personal journey towards embracing what makes her different was particularly timely.

We tell stories about our creators and the entertainment they create every day on our channels, but this series was different. It was about taking risks in both what the story is and how we tell it, and taking a much looser creative approach to get there.

We didn’t set out to tell a particular story, we wanted to find the story. To get to the truth, we laid out the ingredients that had to come together. We needed not just a story with high stakes, but also for the artist to be vulnerable in sharing the specifics of her experience.

From the start, we were willing to experiment and gave total creative freedom to our filmmaking partners at Joe Greco Productions. Complete trust between all parties involved was crucial, and we allowed the process to unfold organically, over several months, to promote chemistry between the artist, the label, the brand team and the filmmakers.

Through numerous sit-downs with the artist, we crystallized Raja’s story. Once we knew what she wanted to say, we were willing to go where we needed to in order to tell it in a way that did it justice. This open mindset ended up taking us across the world - literally, to India. Raja’s temporary move to India was crucial to her journey as a creator, so we felt Mumbai had to be its own character in the story.

Rather than get a local team to capture footage, we decided to send our American filmmakers to India so they could embed themselves in Raja’s world and live and breathe her day-to-day. They would also see India through the same lens of awe and discovery that Raja experienced when she first moved there and could authentically capture that same sense of wonder, as well as its harsh realities, in the film.

This short film is the result of each party’s adaptability and not just willingness, but eagerness to step out of their comfort zone. We strongly believe this is how the best stories are told.

Creatively, this project showed us what a genuine partnership with an artist can look like – and the possibilities unlocked when a team authentically builds complete trust and shares a desire to elevate their craft.

As we were looking to speak to young entertainment enthusiasts, we partnered with the outlet Idolator to premiere our film. The film then launched across Sony brand channels, including Sony.com, @Sony on Facebook/Twitter and Youtube.

Quickly, the film was picked up by relevant earned media, including MTV India on Facebook (11.6M likes), whose shares significantly expanded reach. Over 85% of Facebook viewers were Non ‘Sony’ Fans.

Overall, the video accumulated 1.1M+ views across channels. It was our highest performing piece of original content this year and doubled our engagement rate benchmarks.

Creating an emotionally resonant story was a key goal, and the large volume of conversation proved it connected. Of the 500+ comments generated, 95% were directly relevant to the content (not always the case for such broad channels), and 92%+ were positive.

This was significantly higher than our other stories around more well-known, blockbuster artists/releases. It further proved that telling authentic, human stories can cut through the noise so effectively.

We feel strongly about championing creators, but actions speak louder than words. This project particularly embodies that spirit - and most importantly - for all creators involved, both in front of and behind the camera.

We are excited by the success of this first film, and are currently developing several follow-ups with other creators.

Video for Raja Kumari: So Far | A Short Film by Sony 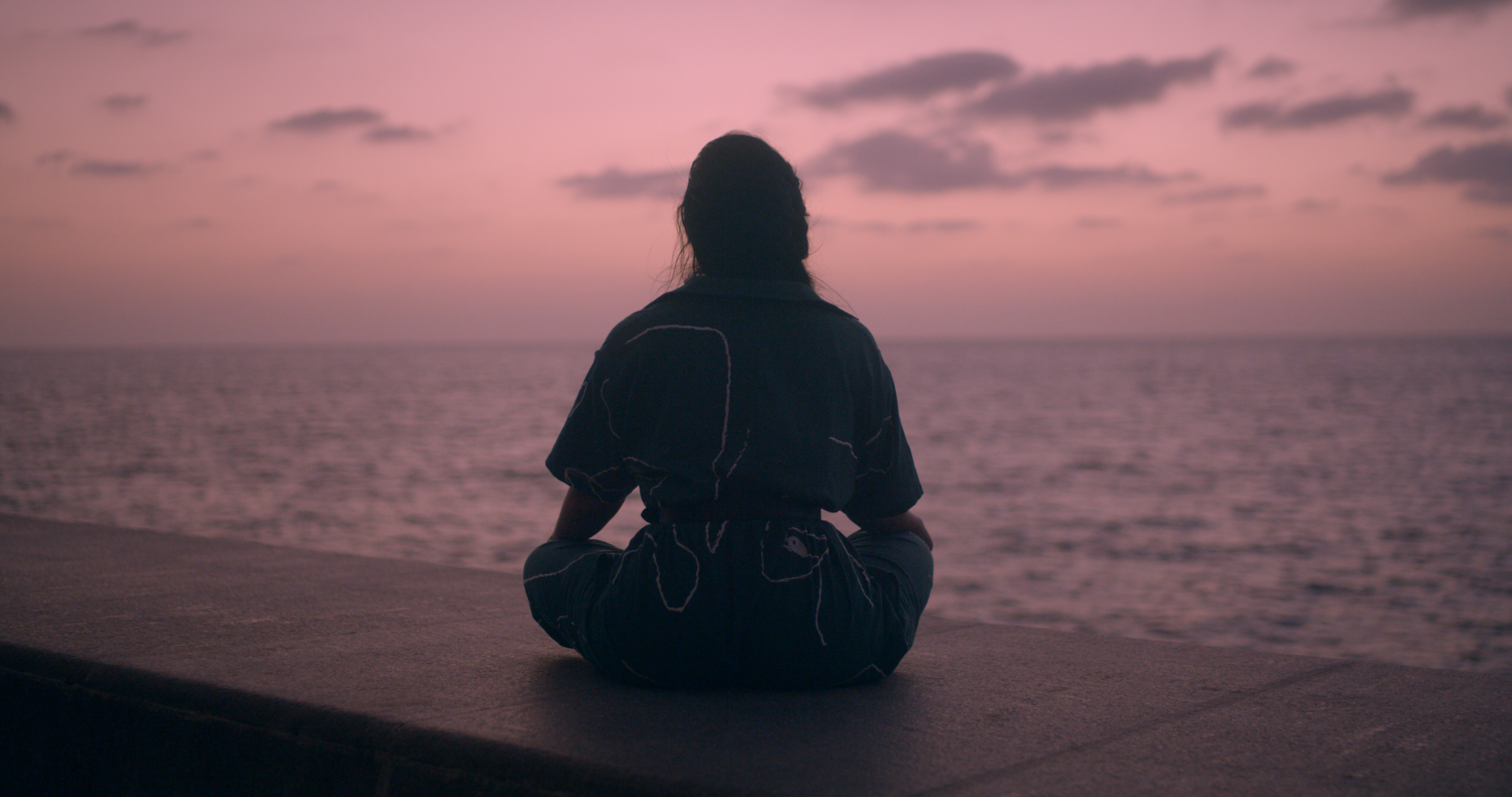 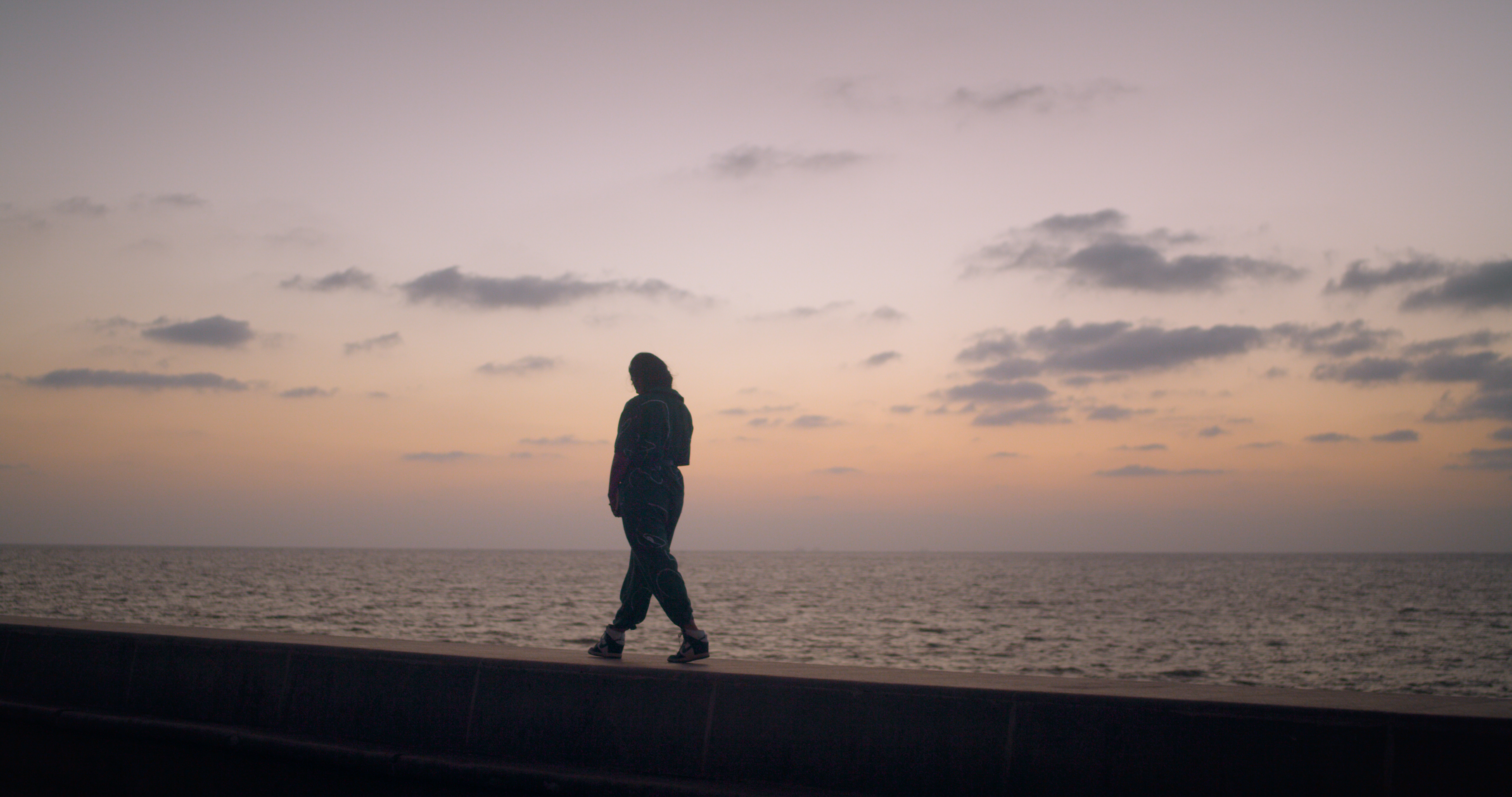 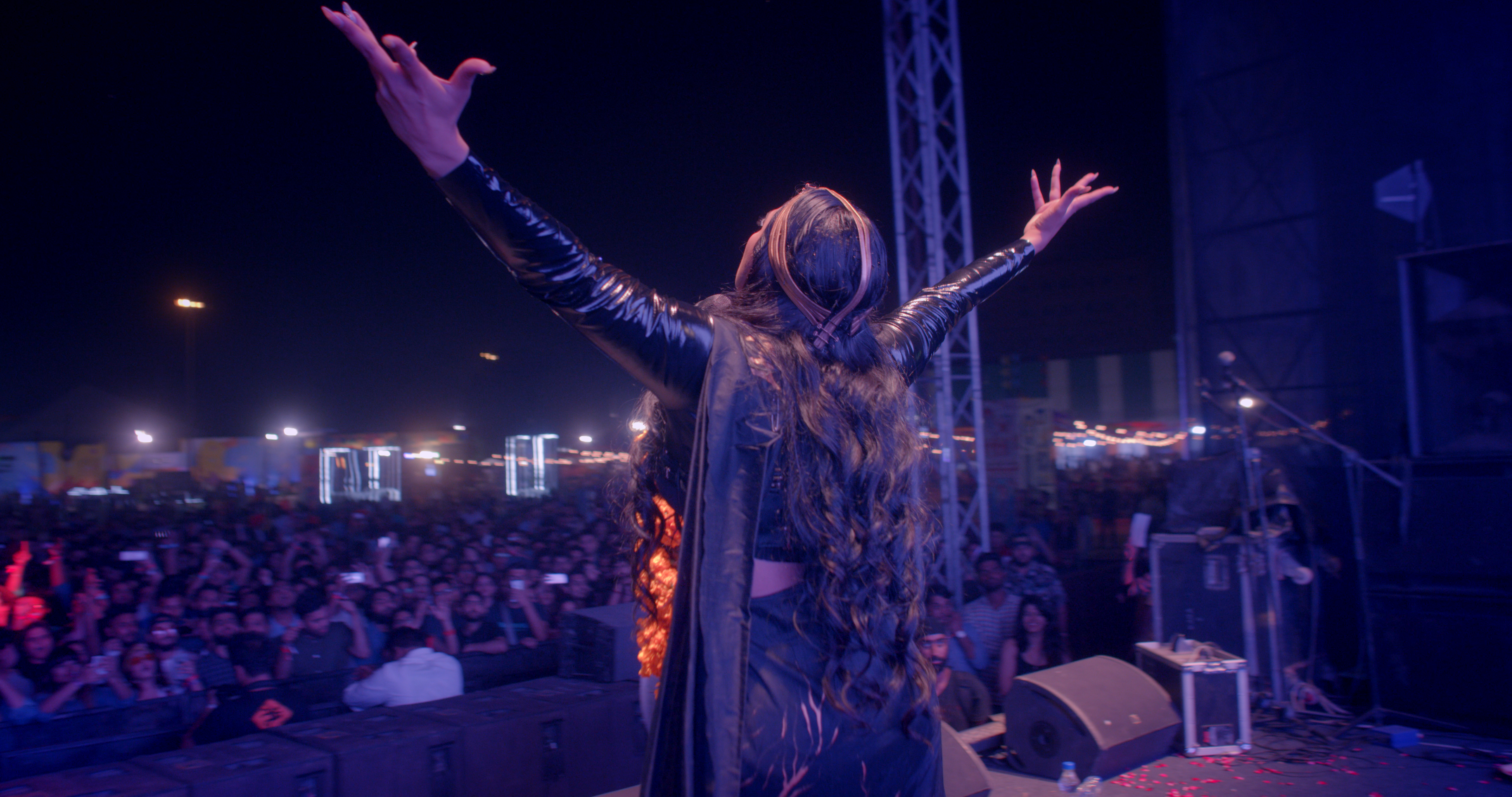 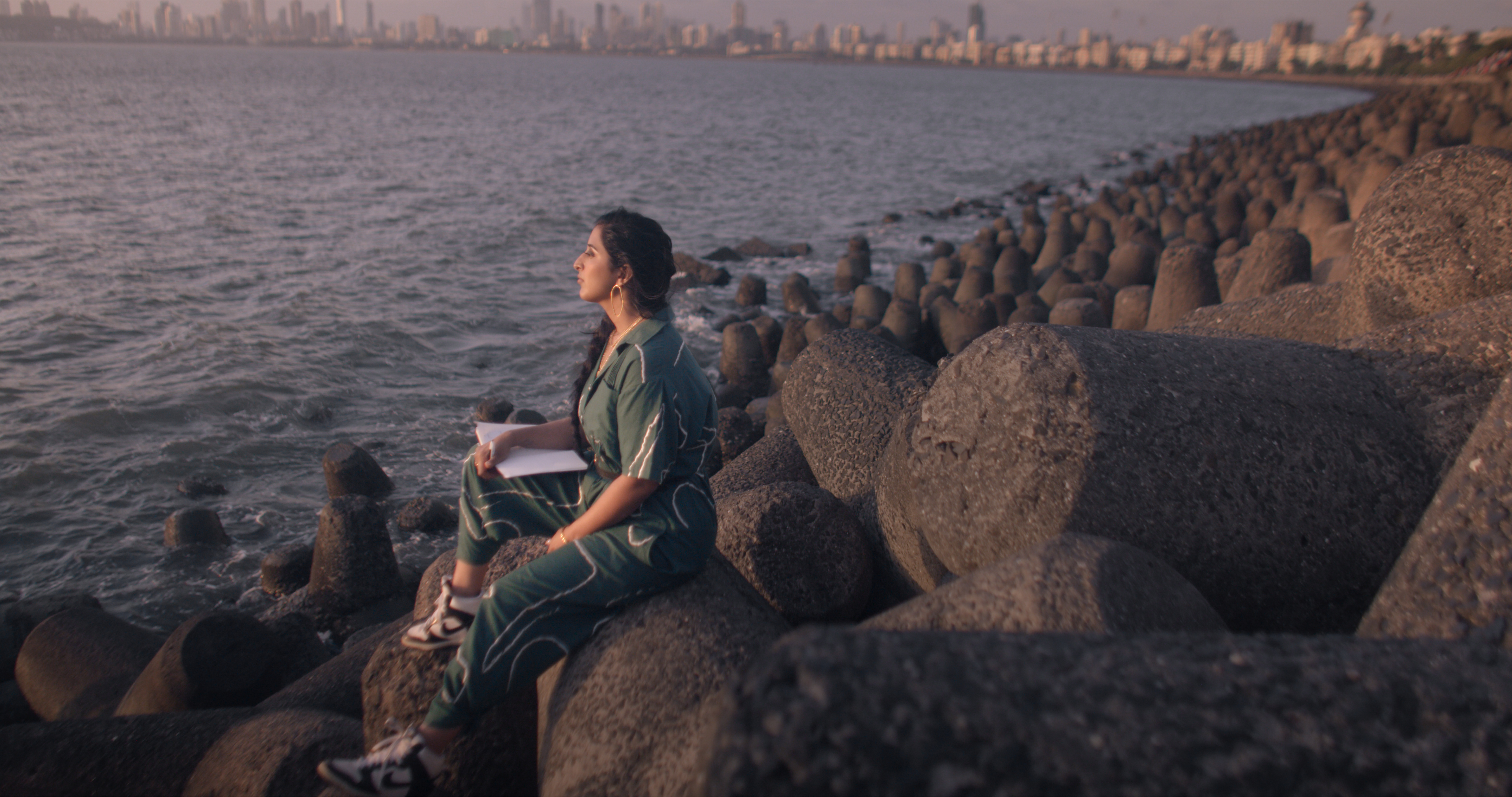 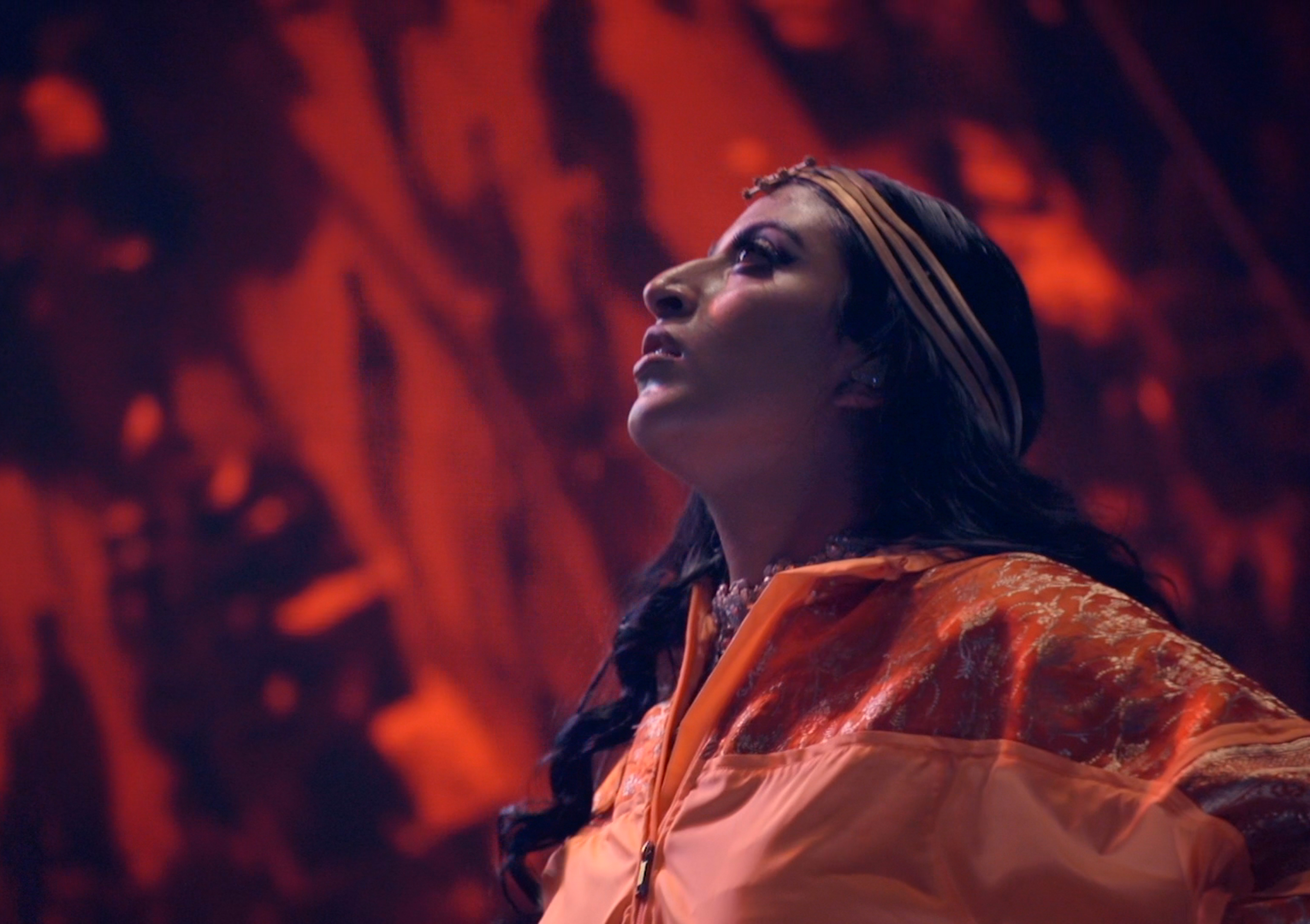 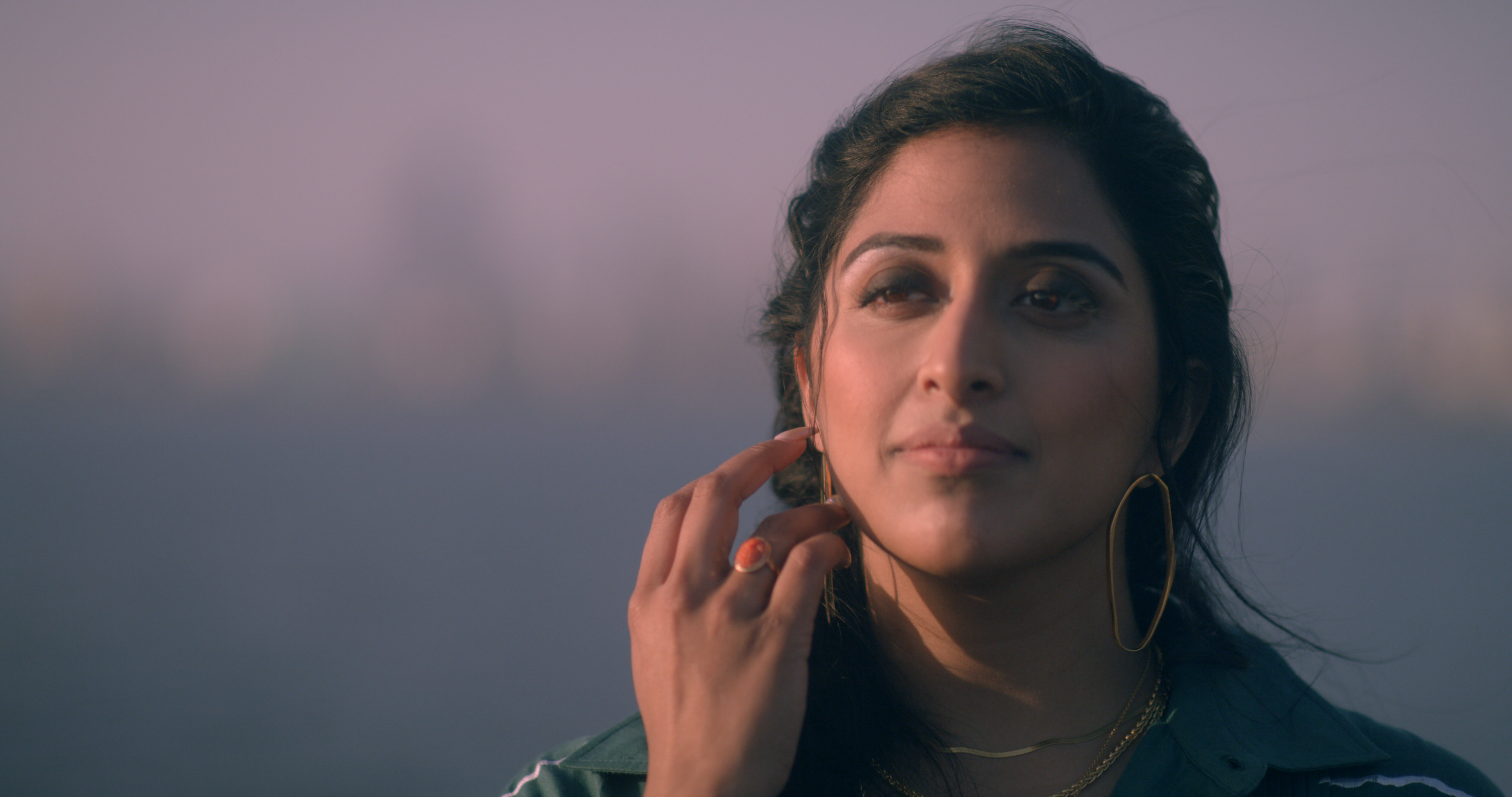