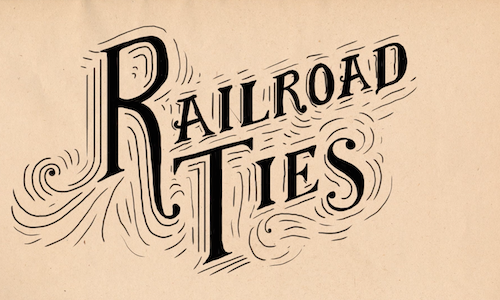 In the 1860’s, nearly 100,000 slaves escaped via secret routes and safe houses in America – helped in secret by strangers via the Underground Railroad.

By erasing all traces of their journey, they won their freedom but lost their history.

So Ancestry, the leading family history company, had an unmatched collection of historical records and decided to take a journey through its unparalleled archives to get it back. Birth, death and marriage certificates, census records, news articles, obituaries and generations of lineage from publicly-shared family trees - they’re all part of Ancestry’s unsurpassed archives.

We demonstrated the power of this historical data to bring people together. For many, seeking a deeper understanding of your family history can help you feel more connected.

In a short-form documentary called “Railroad Ties,” we brought individual historical records to life as emotional stories of self-discovery.

The typical family tree starts today with known names and established relationships. We didn’t have that luxury.

We started by examining records from 1860, predominantly newspapers and obituaries, ultimately narrowing to slaves who escaped along the Underground Railroad and specifically through a single route in Brooklyn, NY. Twelve Ancestry historians worked full-time for several weeks, confirming connections as they traced paths, many leading to dead-ends until finally we unearthed seven families whose records revealed the connections we’d been searching for.

The Weems, Greys, Edmonsons and Loguen families escaped with the help of a network aided by the Tappan, Gay and Beecher families. Once living relatives were identified, we conducted in-depth interviews to better understand what information the families already knew.

Then we brought these families together to meet for the first time at Plymouth Church in Brooklyn, New York, now known as the Grand Central Depot of the Underground Railroad – and captured it all on video.

Working with SundanceTV and Sacha Jenkins, a documentarian who focuses on identity in America, strategically lent credibility and broad distribution of Railroad Ties. With this partnership, our film premiered during Sundance. The film also aired during prime time broadcasts of Roots and Color Purple on AMC. It’s currently available on Prime and YouTube as well as Ancestry.com.

9 in 10 African American viewers wanted to know more about their family history – a notable statistic given this audience traditionally does not look into family history due to obstacles uncovering records and/or the fear of painful discoveries. Source: NRG study 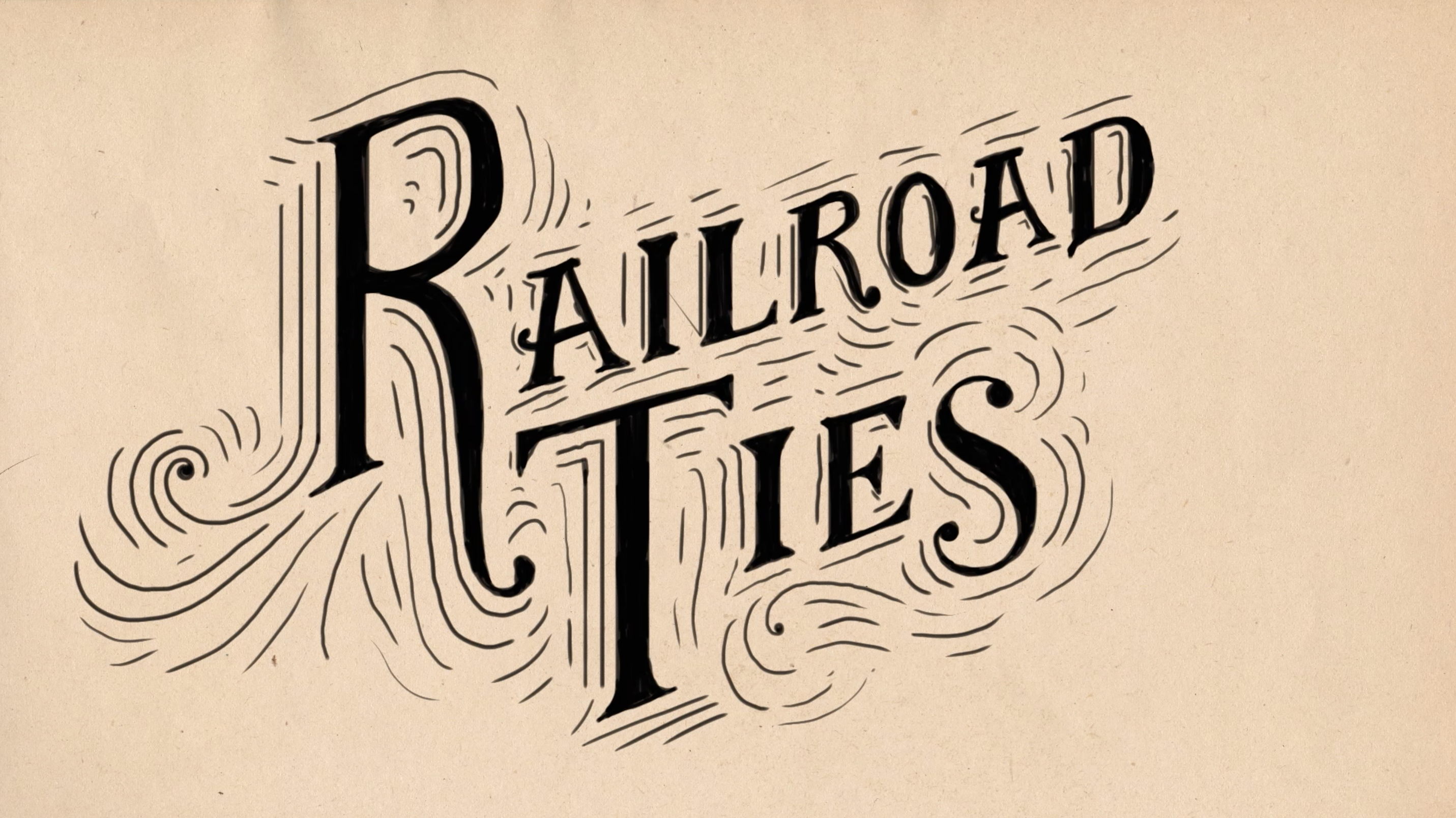