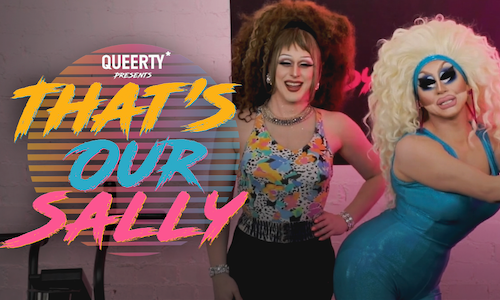 Queerty Presents That’s Our Sally, in Partnership with Gilead Sciences

Our primary objective was to increase awareness and usage of “Pre-exposure prophylaxis” (“PrEP”) among MSM (men having sex with men) to prevent HIV. The only medications approved for PrEP are Gilead’s Truvada or Descovy. When taken daily, PrEP is highly effective for preventing HIV from sex or injection drug use. PrEP is less effective if not taken daily, so we had an additional objective to reinforce the importance of daily use.

We accomplished the campaign objectives by creating a branded 3-part video series in the style of a 1960s commercial. It was in the 1960s when oral birth control (the general connotation of “I’m on the pill”) made strides in popularity, and we wanted to envision what LGBTQ-friendly advertisements surrounding PrEP could have looked like at the time; but in Queerty’s playful, bold, and sex-positive tone of voice. The series envisions what the future of PrEP looks like by reenvisioning a positive and entertaining queer past.

To do this, we cast a RuPaul’s Drag Race fan favorite, Trixie Mattel, as an entertaining housewife-inspired character who’s “on the pill.” We knew that Trixie’s naïve-yet-steamy persona would allow the content to come across in a positive and authentic way, and adhere to Gilead’s brand standards, as well. We also know that Queerty’s readers adore her, and would engage well with video content with her as the star. Her persona on-screen matches her off-screen persona, which led to genuine engagement, illustrated by one viewer commenting, "Literally if Trixie Mattel was an everyday human person."

In planning the campaign, we wanted the script to be uplifting and comical, and wrote it with this tone in my mind. In the first part of the series, Trixie goes on the pill so she can be a bad girl when her husband’s gone, and in the second she has the “PrEP” talk with her college boyfriend to make sure he’s on the pill – in turn normalizing conversations between partners about PrEP and HIV. The conversation is light-hearted, showing that these conversations don’t have to be serious; they can be fun! In the third part of the series, guest-starring Biqtch Puddin and set in a spin class, Trixie shows that all the cool kids are on the pill, and they don’t take those other bad pills that her friend is trying to peer pressure her into taking.

Throughout these videos, we were able to highlight Gilead’s key brand messaging around PrEP in an organic way, as well as the larger thematic points around being on the pill that helps to destigmatize HIV. Lastly, though Queerty caters to an LGBTQ audience, we know that drag is adored as much outside of the LGBTQ community as it is within, specifically among Millennials and Gen Z. So, through having Trixie as the star of the video, we were able to promote this important message to our readers, in addition to other demographics, as well.

The "That’s Our Sally" video series garnered millions of organic impressions and thousands of natural engagements; outperforming industry benchmarks and generating vital conversations around HIV and PrEP. The video series, in total, currently rests around 189,000 views across Queerty’s website, YouTube and Facebook, with 848 hours of video content viewed.

The average audience retention rate across each platform sits at 73%; which is almost 50% higher than the industry’s benchmark. Perhaps more important is the engagement that the series drove. We saw tens of thousands of positive reactions to the videos (almost 20,000 so far, to be exact), and hundreds of comments that showed viewers’ positive sentiment. On the second video, for example, one viewer commented, “Oh wow so excited see another episode. This was great! I love that this moved chronologically forward.” Another viewer posted, "I want an outtakes video from this so bad!” Another view commented, “Yaasssss! Education & fun!!!” That last comment is exactly what we intended to accomplish, and we are very proud to say that we achieved our goal.

Video for Queerty Presents That’s Our Sally, in Partnership with Gilead Sciences 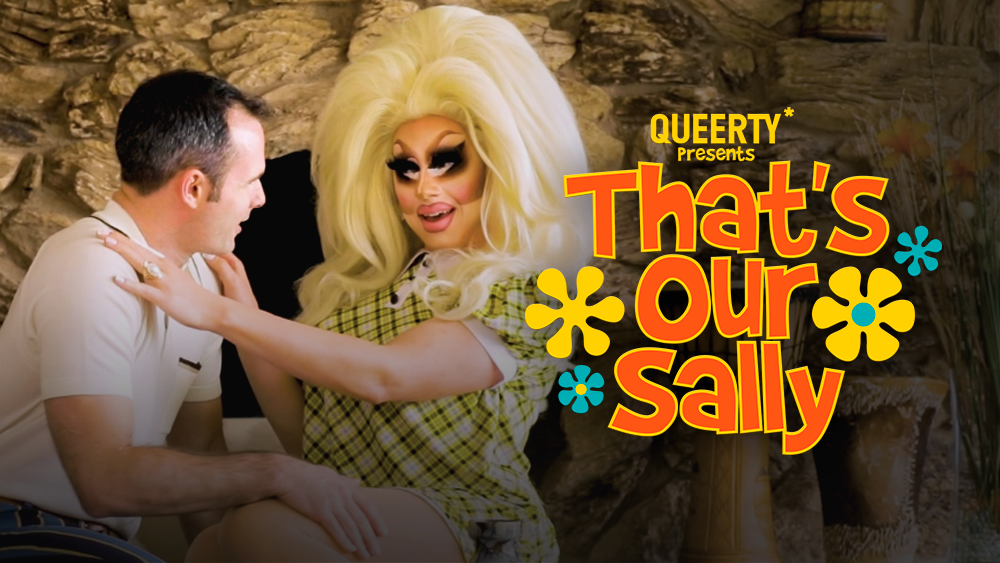 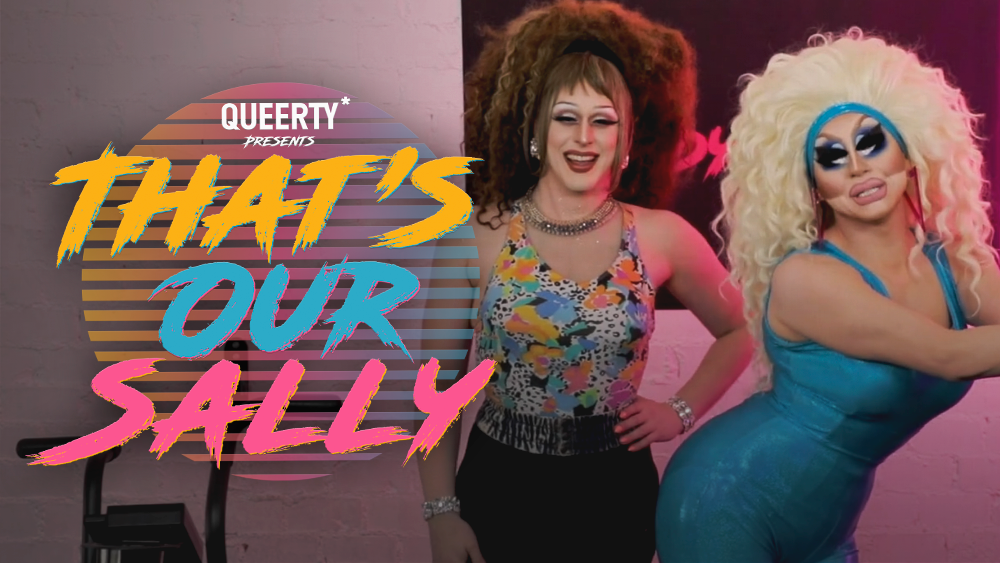