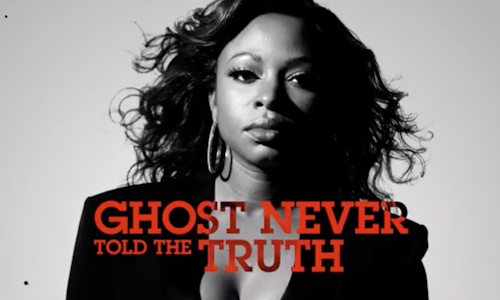 Following the reveal of Power's midseason cliffhanger, in which the main character Ghost was shot by one of seven suspects, we wanted to keep fans engaged and guessing as they waited to find out who pulled the trigger.

Specifically created for social using special footage of cast, carefully selected soundbites from past seasons, and custom designed dynamic text, the Who Shot Ghost suspect motive videos served to remind audiences of the key motivations each suspect had for shooting Ghost in a new attention-grabbing way. To encourage participation and incite debate, fans were also encouraged to sound off on who they thought the shooter was in the comments sections of each video post, using the hashtag #WhoShotGhost.

The motive videos garnered over 4 million views across Facebook, Instagram, and Twittter, and over 16K comments from passionate fans who wanted to participate in the conversation.The videos served to sustain fan excitement and engagement as fans eagerly awaited Power's return and the reveal of the shooter.

Because of their success on Power's social platforms, the videos were used as part of the series' out of home campaign, appearing in Times Square on New Years Eve. 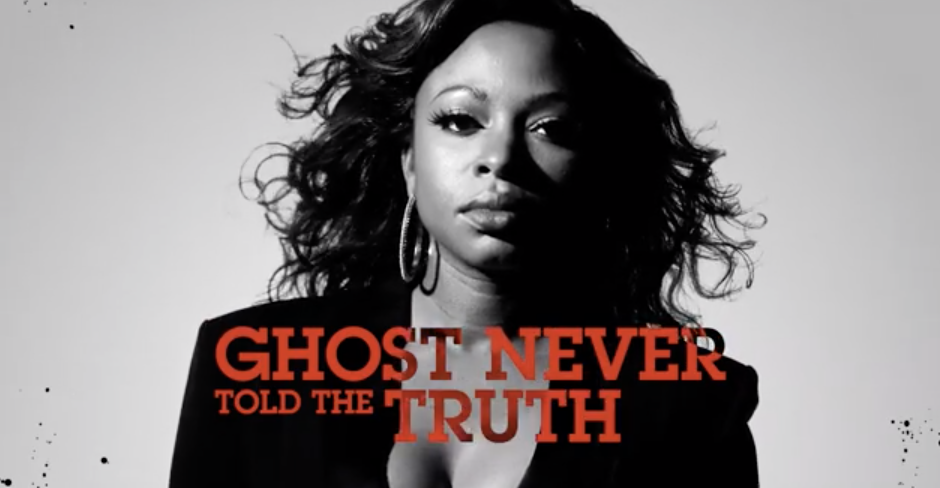