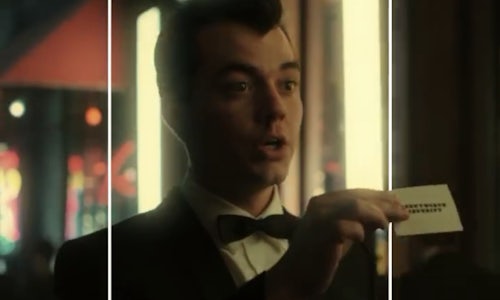 Launch the newest title from the DC Universe, Pennyworth, in the UK while bringing the show's "At Your Service" tagline to life through social activations and content.

In order to bring the "At Your Service" component of the show to life and ensure Pennyworth fans had access to their own butler, Pennyworth, the media of the campaign required an on-demand feeling which was achieved with:

Snapchat: Utilizing Snapchat’s groundbreaking Marker Tech, we were able to connect the digital world with the physical for consumers that visited a Pennyworth themed Amazon Treasure Truck pop-up at London's popular Westfield Stratford mall.  In doing so we were also able to extend the footprint of the Amazon Treasure Truck and raise additional awareness. Those in attendance were given a Raven Society pin (the logo of the bad guys!) to scan and further immerse themselves into the world of Pennyworth.

For those unable to attend the Amazon Treasure Truck, there was also a Pennyworth Lens that inserted the name of the consumer with the "At Your Service" tagline – ensuring a STARZPLAY Pennyworth takeover on Snap!

And finally, we supplemented the campaign with Snap ads including those that featured talent.

Fooji On-Demand Delivery: We worked with Fooji to launch the first ever xUS Fooji activation. Fooji’s unique on-demand delivery capabilities rewarded fans who engaged with Pennyworth on Twitter and Instagram with a menu of dessert options as well as a cucumber sandwich. The sandwich served as a nod and fun trivia moment for die-hard fans as it was an old favorite of Thomas, Bruce and, of course, Alfred.  All desserts were delivered in a Pennyworth and STARZPLAY branded box that included the Snapchat QR code to drive audiences deeper into the title.

Breaking Through the Fourth Wall: In addition to a full content suite, at launch a carousel ran across social channels to emulate Alfred Pennyworth handing his "At Your Service" business card to fans and followers.

Mentions of #Pennyworth, which had already launched in the US, increased by more than 900% on Twitter on premeire day. We also drove more than 430K clicks to partner sites during premiere week to increase viewership and drive subscriptions. 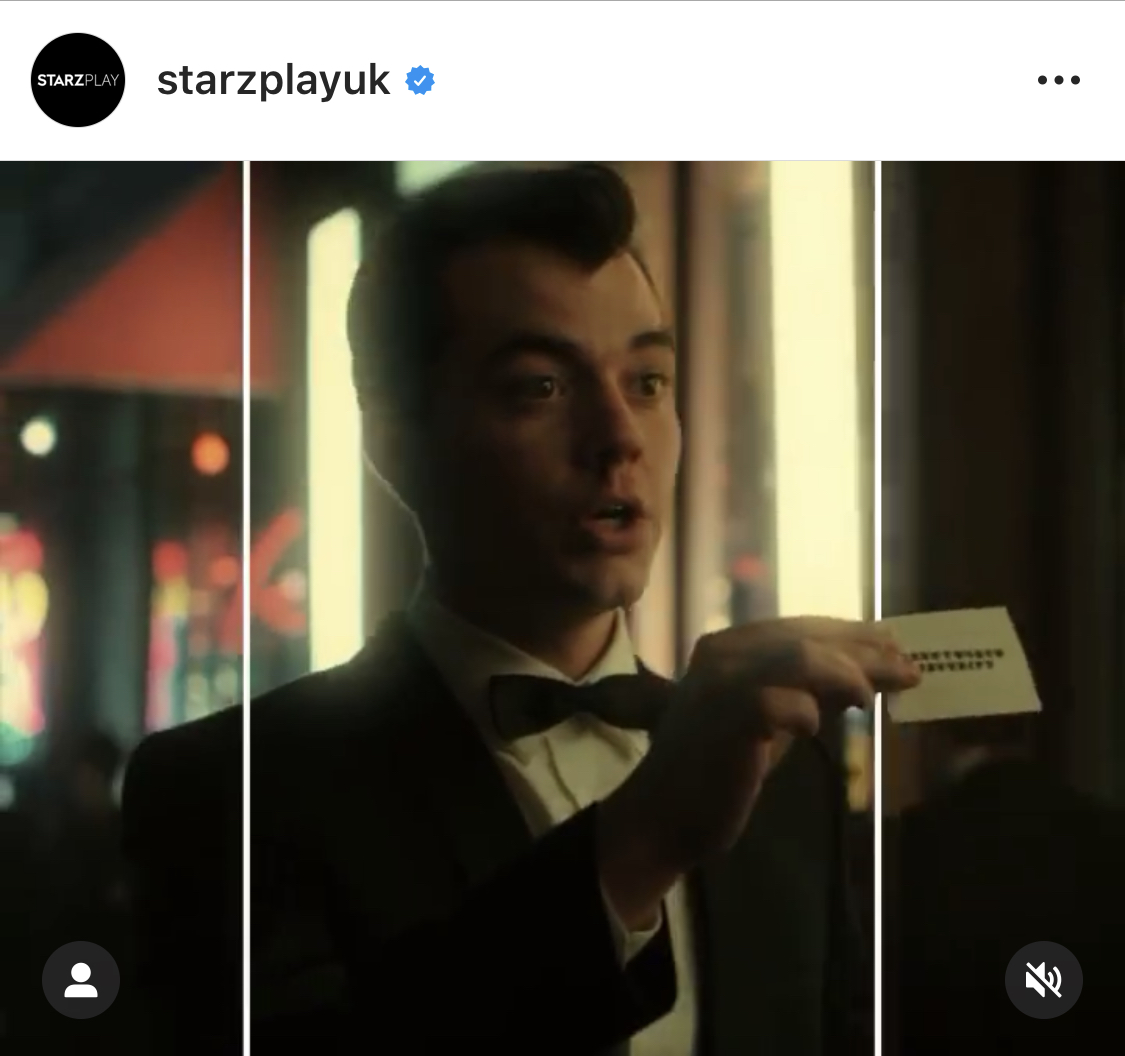 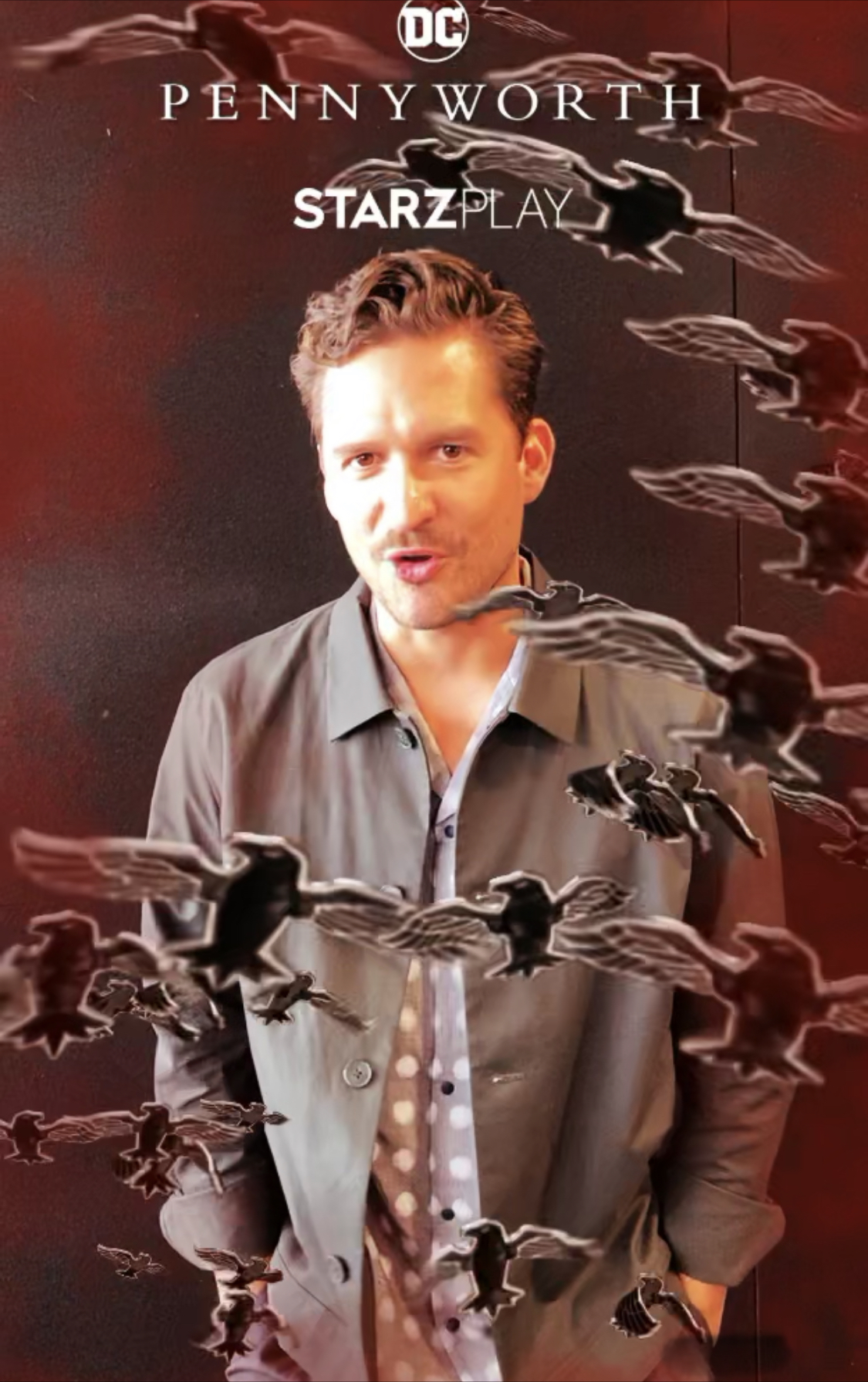