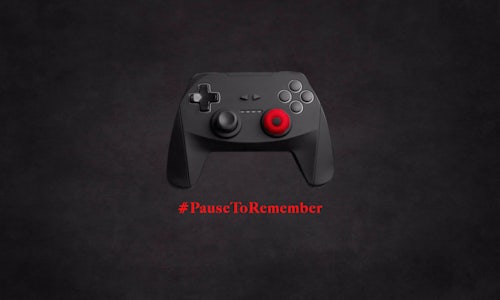 On Remembrance Day 2019, the Royal Canadian Legion, a respected organization that supports military veterans, rallied the top video game streamers worldwide to #PauseToRemember our veterans with a moment of silence. The campaign, deployed on platforms such as Twitch, Mixer, and YouTube, generated significant earned media coverage and increased awareness of the Legion’s vital work to a younger generation across Canada.

The Canadian Legion needed to engage a new generation of supporters to ensure that the bravery and sacrifice of our finest generation is not forgotten, and to sustain funding through donations to the Legion.

Canada has enjoyed an extended period of peace. And for those under 40, the deepest connection to war comes through entertainment, often through First-Person Shooter and war-stimulation games. Anyone over 40 is likely to have heard first-hand stories from WW2 from grandparents and other relatives from that generation. But the Legion, whose staff and volunteers are closely connected to conflict, know the importance of ensuring that the bravery, commitment and sacrifice made by thousands of Canadians lives on.

For the message of the Legion to resonate, we needed to reach them through the people they watch and admire: video game streamers on platforms such as Twitch, Mixer, and YouTube. In essence, it is an older generation passing on knowledge to a younger generation through a medium which they know and understand – video games.

We recruited the top streamers around the world, known for playing games that glorify war. On November 11th at precisely 11 am, those streamers broadcast a message asking gamers worldwide to lay down their controllers and “#PauseToRemember that war is not a game.” That drove their followers to MyPoppy.ca, where viewers could remember and support veterans by purchasing a Digital Poppy.

The campaign was identified by a clear and strong visual: a generic gaming console modified with a poppy placed over the buttons typically used to manoeuvre in a game.  A short film and a toolkit at pausetoremember.ca were created for our streamers to promote the cause.

Twitch, Mixer and YouTube are the platforms where video game streaming happens. PrismaticHub and BigTimeRob are two of the first streamers who were recruited to join the cause. They used their streams and their social media channels to recruit more streamers. Our streamers shared the film on their social channels in the lead-up to Remembrance Day. There was a small YouTube pre-roll that targeted gaming content and their watchers.

The initiative was recognized by mainstream media, as well as tech and videogame specialist press, as an effective way to reach our audience with the important message that War Is Not a Game. Aside from the small YouTube pre-roll buy, the campaign was brought to life through our gamer influencers and the attention they brought to the Digital Poppy. The weeklong campaign gained 6.9MM social impressions and 17.5MM in earned impressions. Many gamers took the time to talk about our veterans, their sacrifices and the peace we enjoy today because of them – the true purpose of Remembrance Day. Most importantly, they asked about how to get involved in the campaign in upcoming years, already giving it the potential to become an annual campaign and a global tradition. 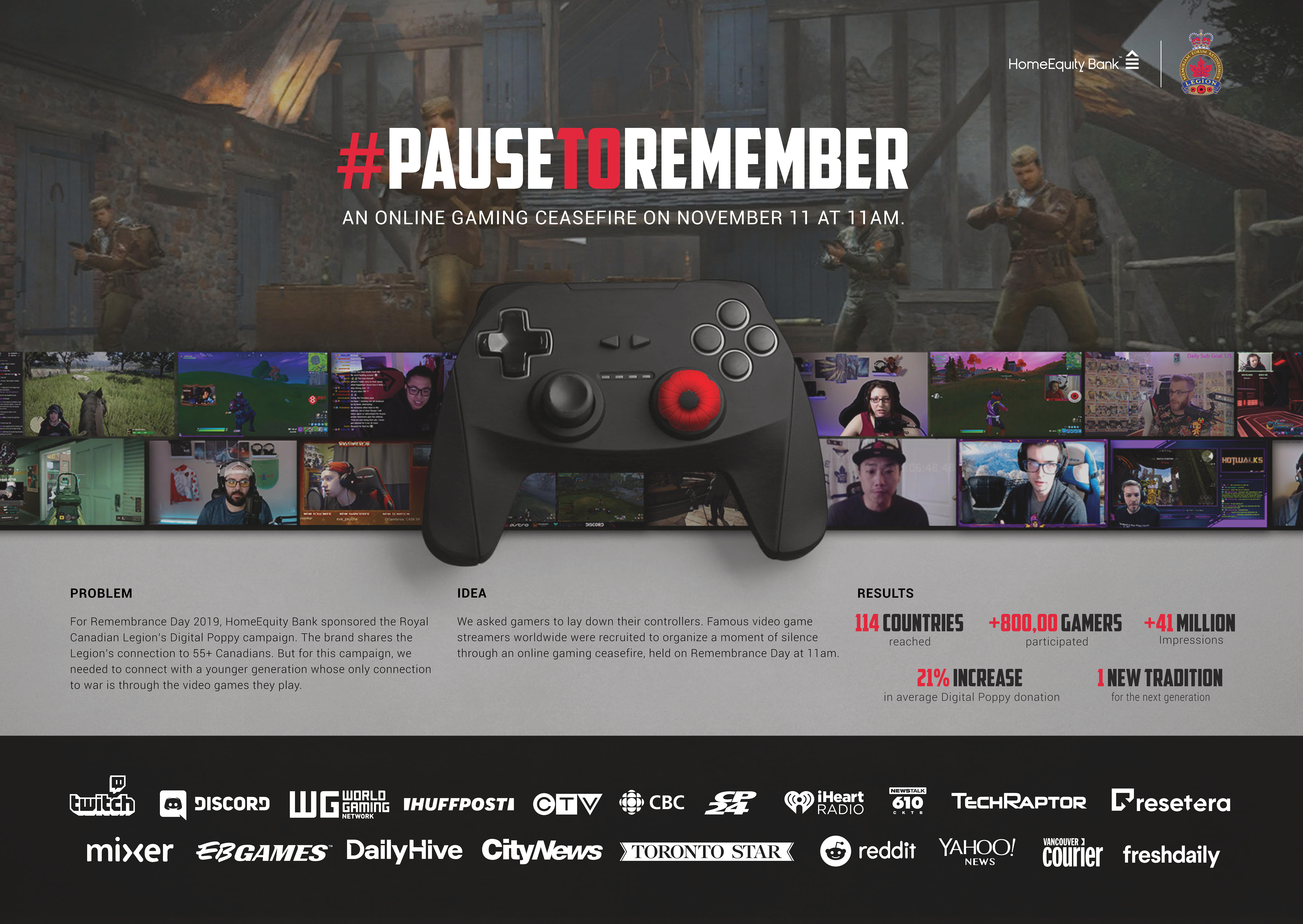 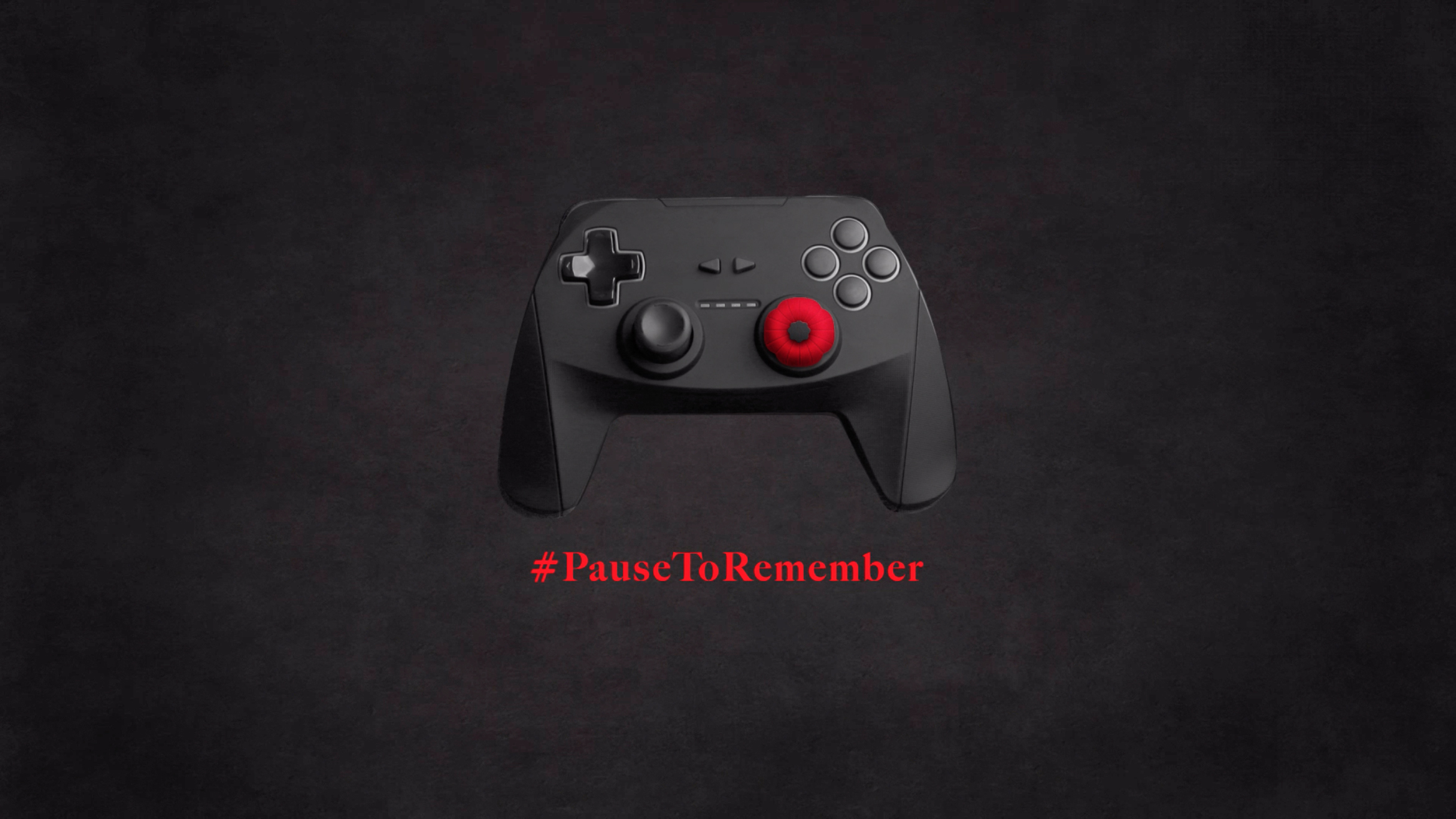