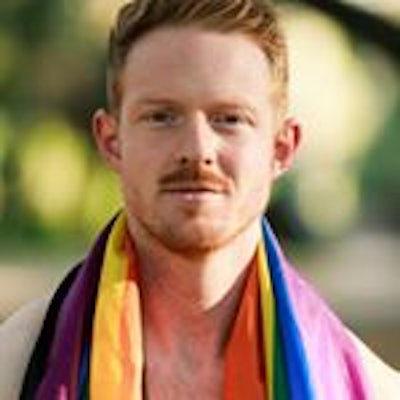 Pattie Gonia is the self proclaimed "world’s first backpacking queen," and she’s on a mission to break down the heteronormativity commonly associated with hiking and mountaineering culture. Since launching her Instagram in late 2017, she’s gone viral several times while summiting mountains and braving the great outdoors all in drag. Climbing her way to 225K+ followers on Instagram, Pattie’s coming to a mountain or IG feed near you, outfitted with hiking poles and six inch heels. Pattie has been featured in several publications, including being the subject of an REI documentary, called "Dear Mother Nature, starring Pattie Gonia."