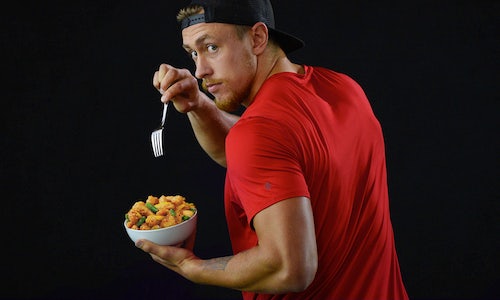 Panda Express: Brought to You By You

For Panda Express superfans, Honey Sesame Chicken Breast is legendary. Our team was tasked with using the return of a fan favorite to remind them of their love for the brand.

Since the last time Honey Sesame Chicken Breast was in stores, there were over 2,548 mentions of the dish across the internet. We even noticed that no matter what was being discussed, a Panda fan was almost guaranteed to ask for its return. So, for our strategy we decided to give our fans credit for bringing the dish back. And so, the “Brought to You By You” campaign was born.

“Brought to You By You” was the brand’s most participatory social campaign to date, driving an unprecedented rise in conversation and fan involvement. In addition to growing brand love, “Brought to You By You” grew sales of Honey Sesame Chicken Breast, beating Panda Express’s mix goals for the dish. All because we gave credit where it was due: to our relentless, passionate, amazing fans. 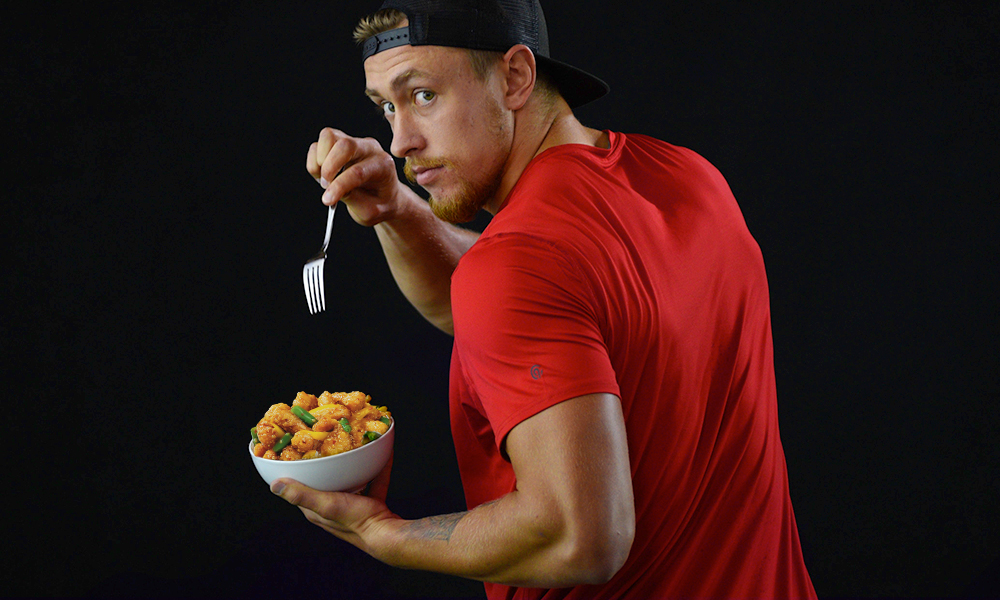