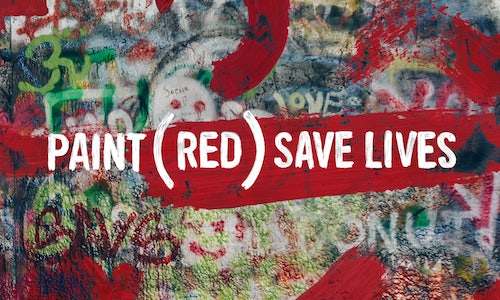 AIDS is a preventable and treatable disease, yet it kills more young people than any other disease, making 2019 one of the most critical years in the fight to end AIDS. To galvanize communities around the AIDS fight and creatively communicate the urgency and impact of The Global Fund Replenishment Conference, (RED) took the fight to the streets and partnered with the Museum of the Street, Bill & Melinda Gates Foundation, Merck/MSD and The ONE Campaign to create PAINT (RED) SAVE LIVES. The campaign centered on world-class street artists creating physical murals in key global markets and launched digital artwork across social media platforms, allowing people all over the world to take part. Every engagement with the campaign served as a sign of global support for the Replenishment and a reminder to world leaders that millions of people care about ending AIDS. 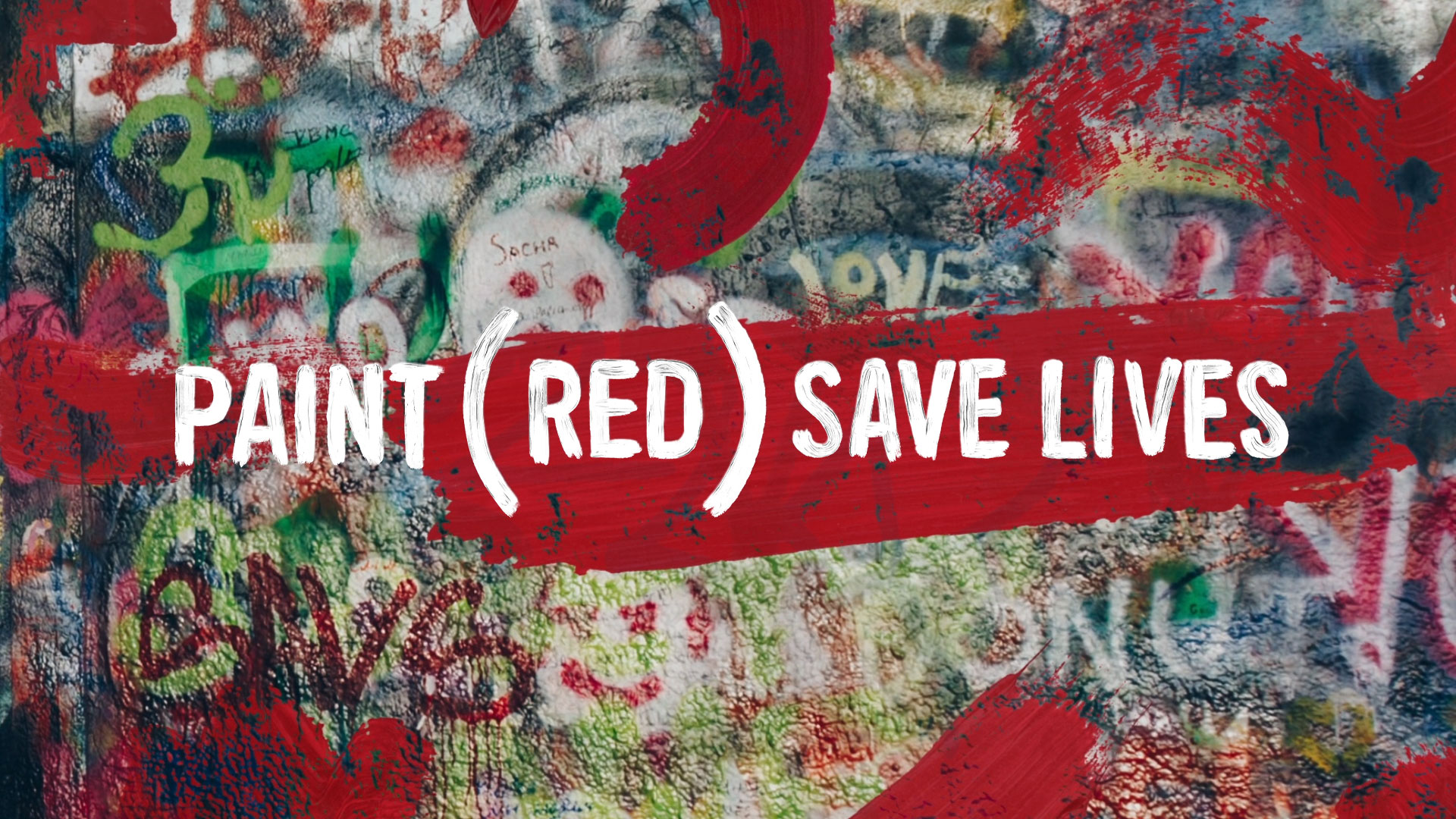 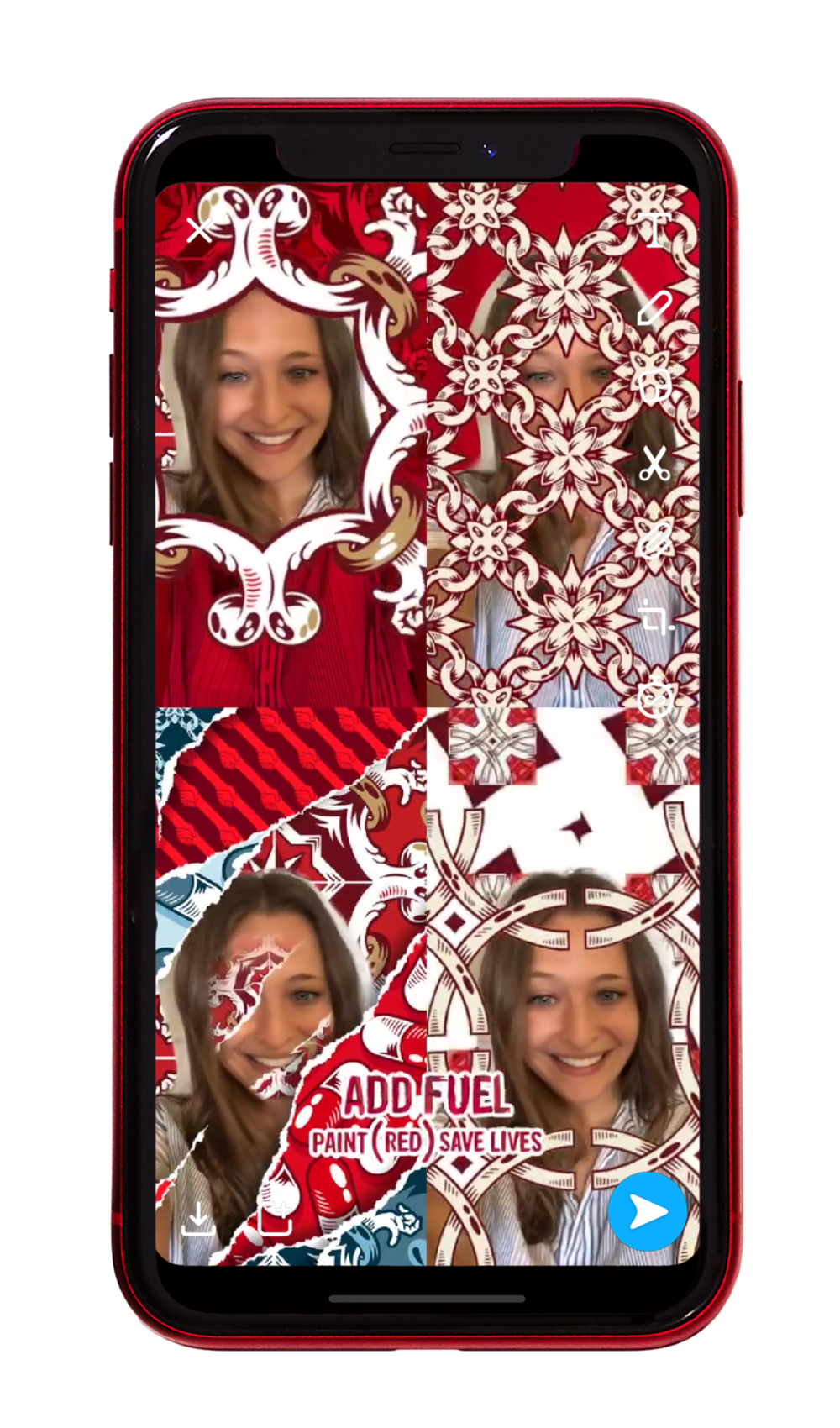 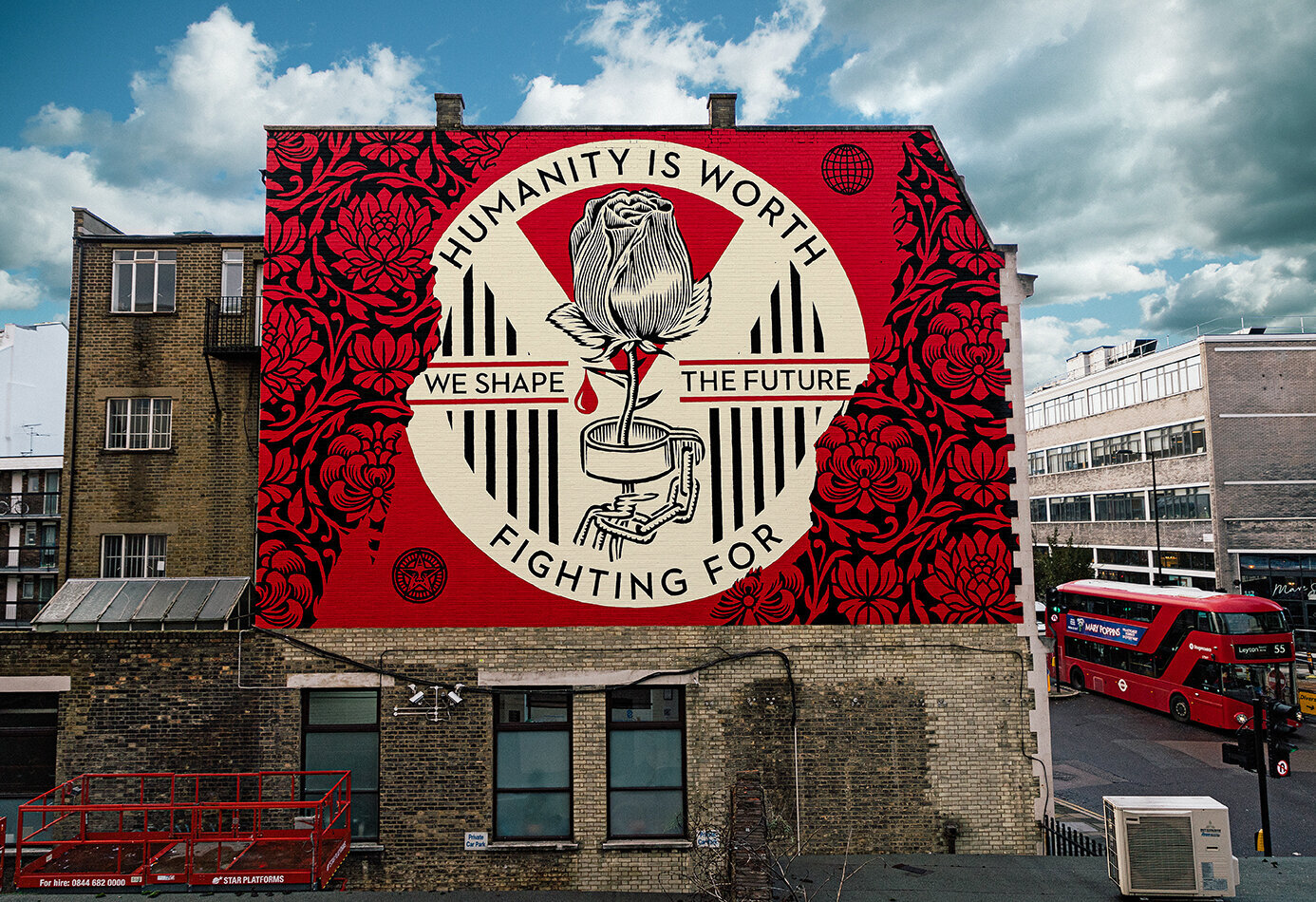 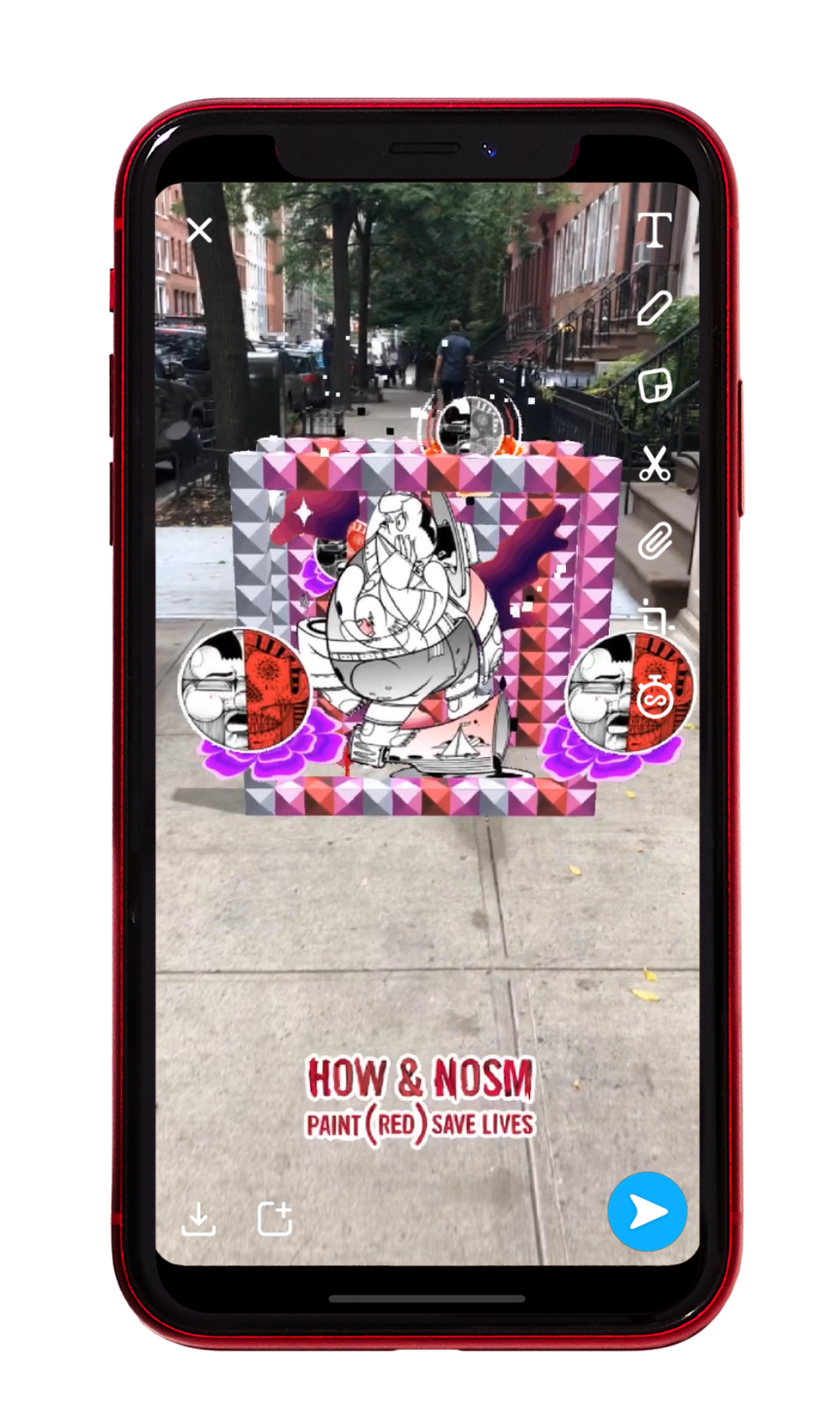 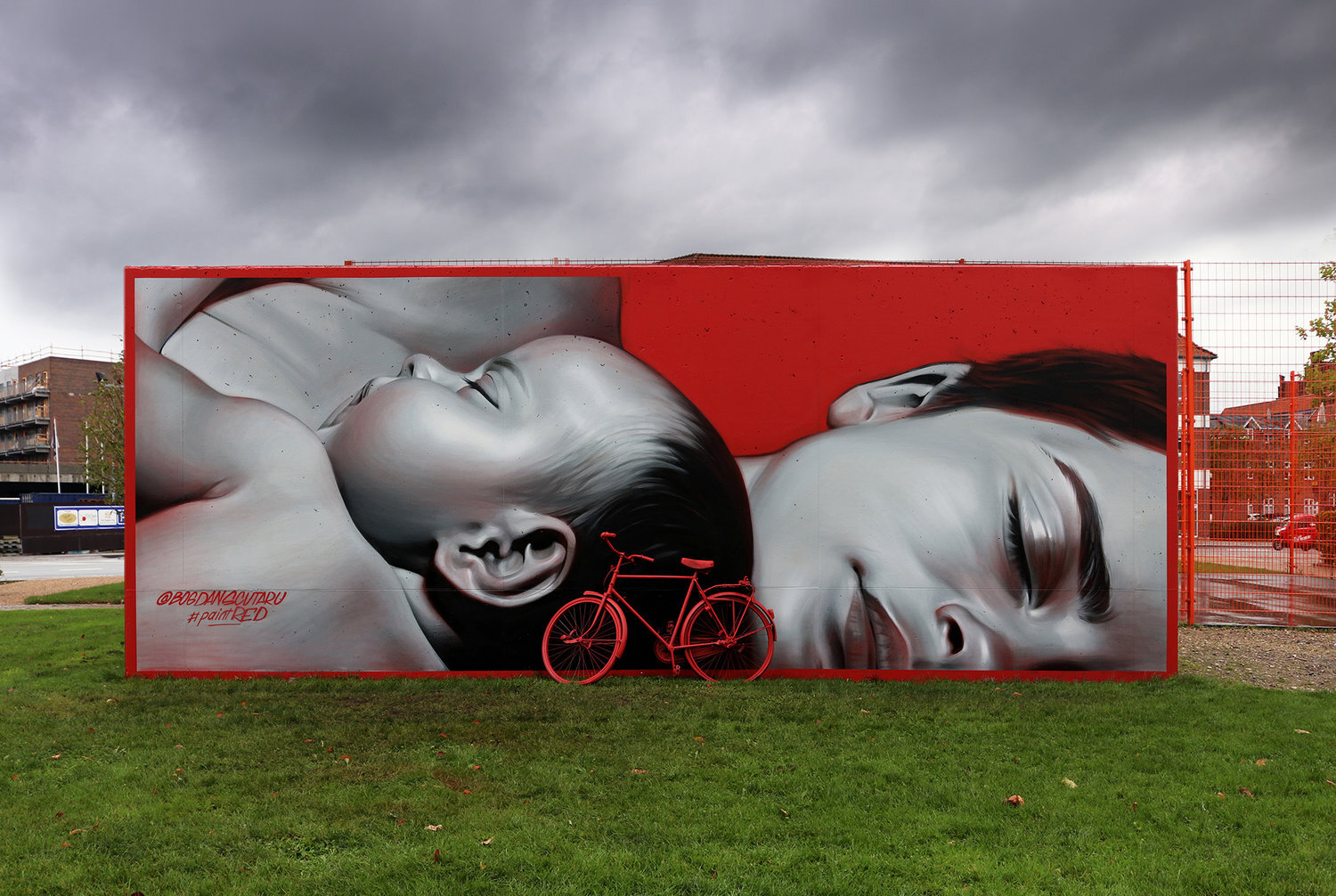 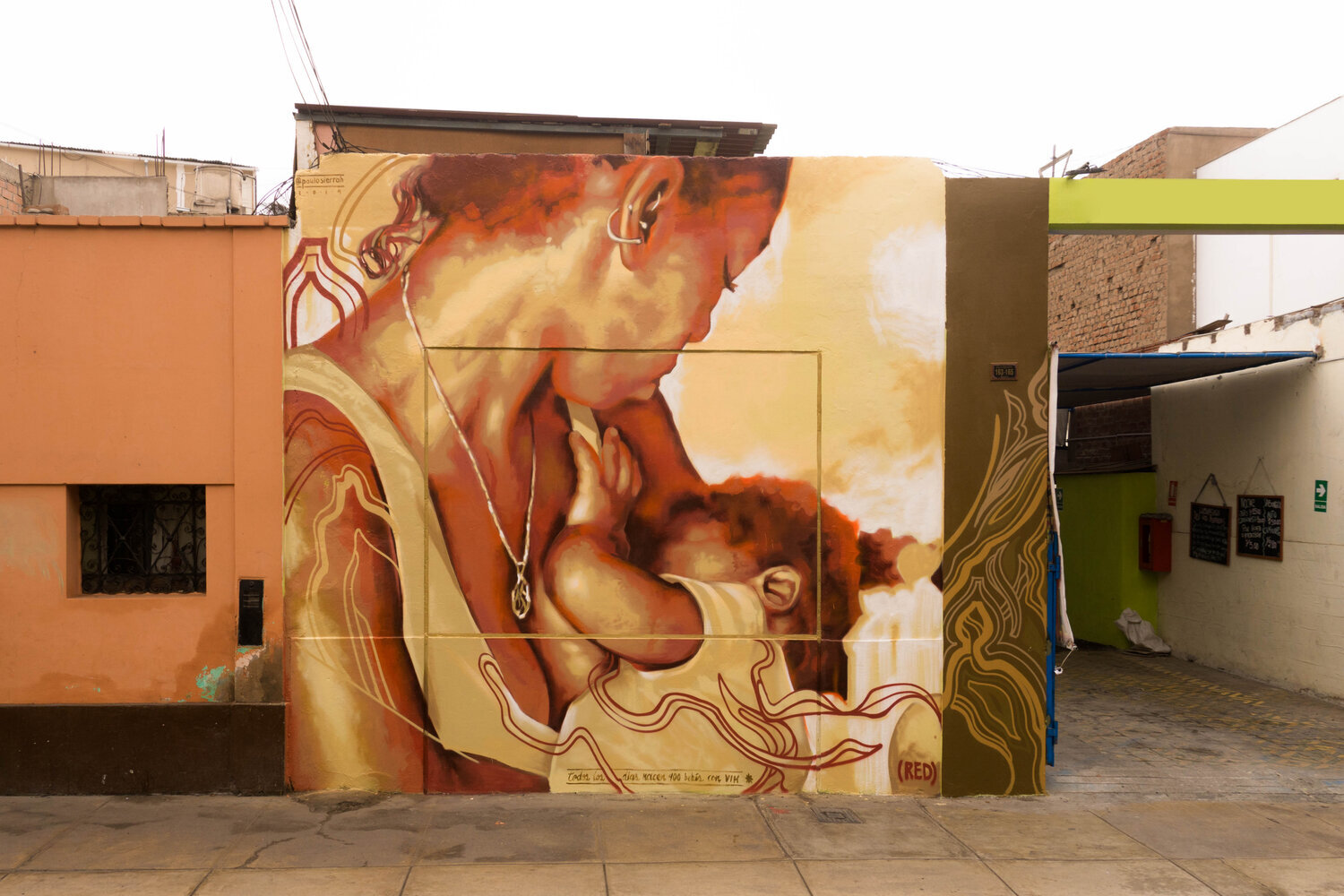 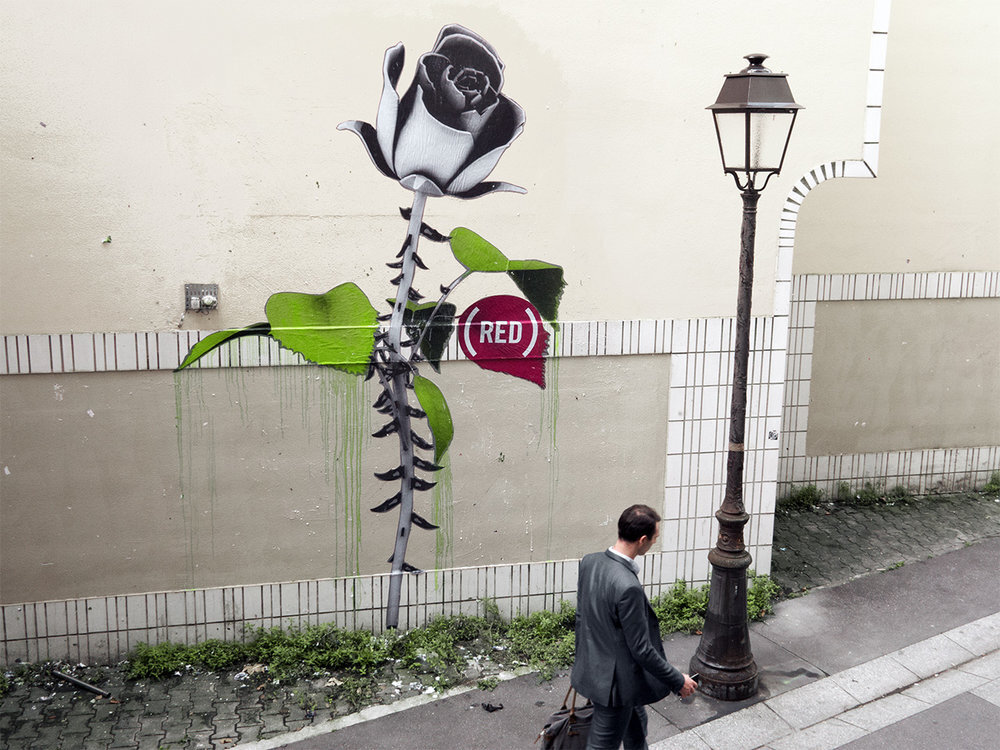 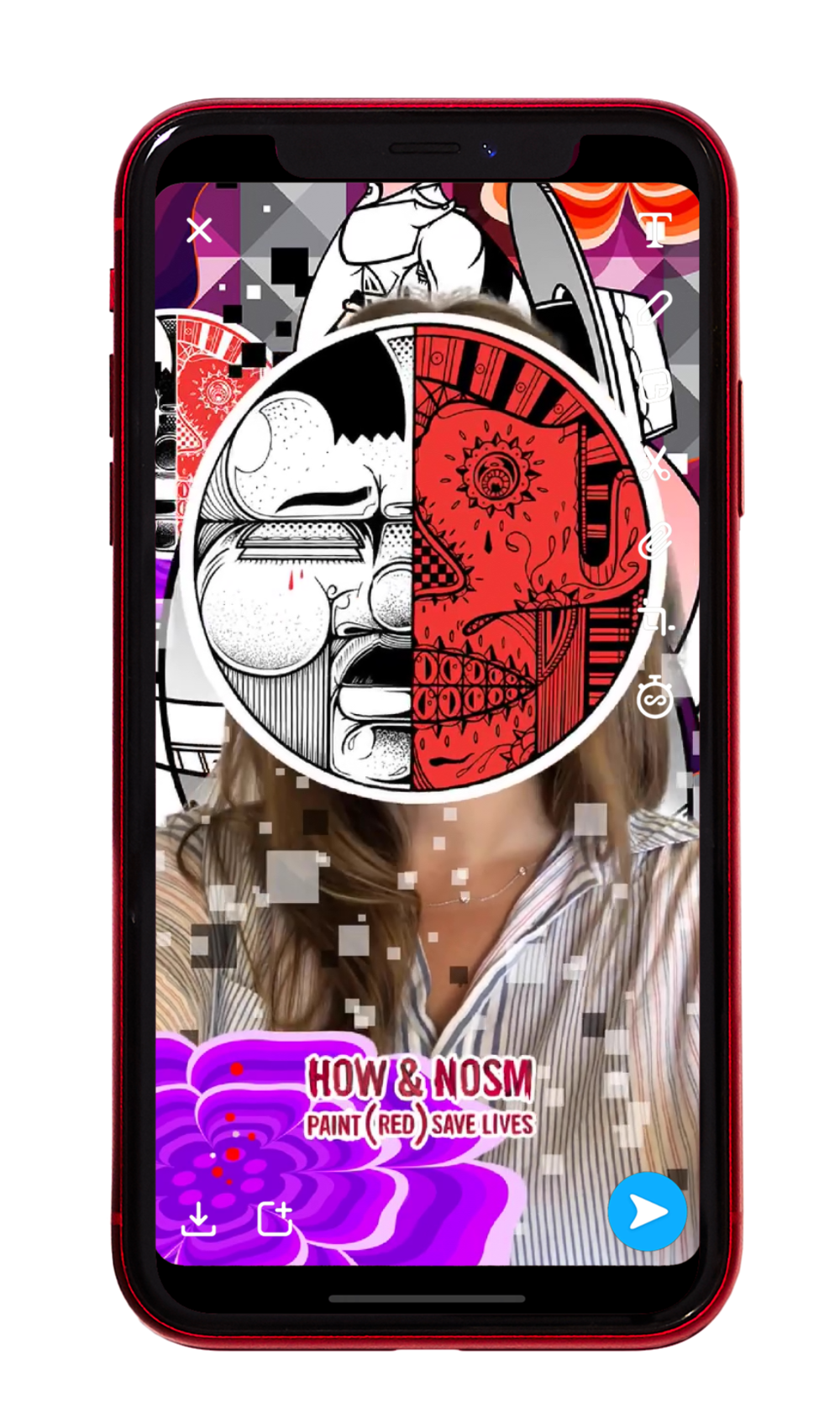 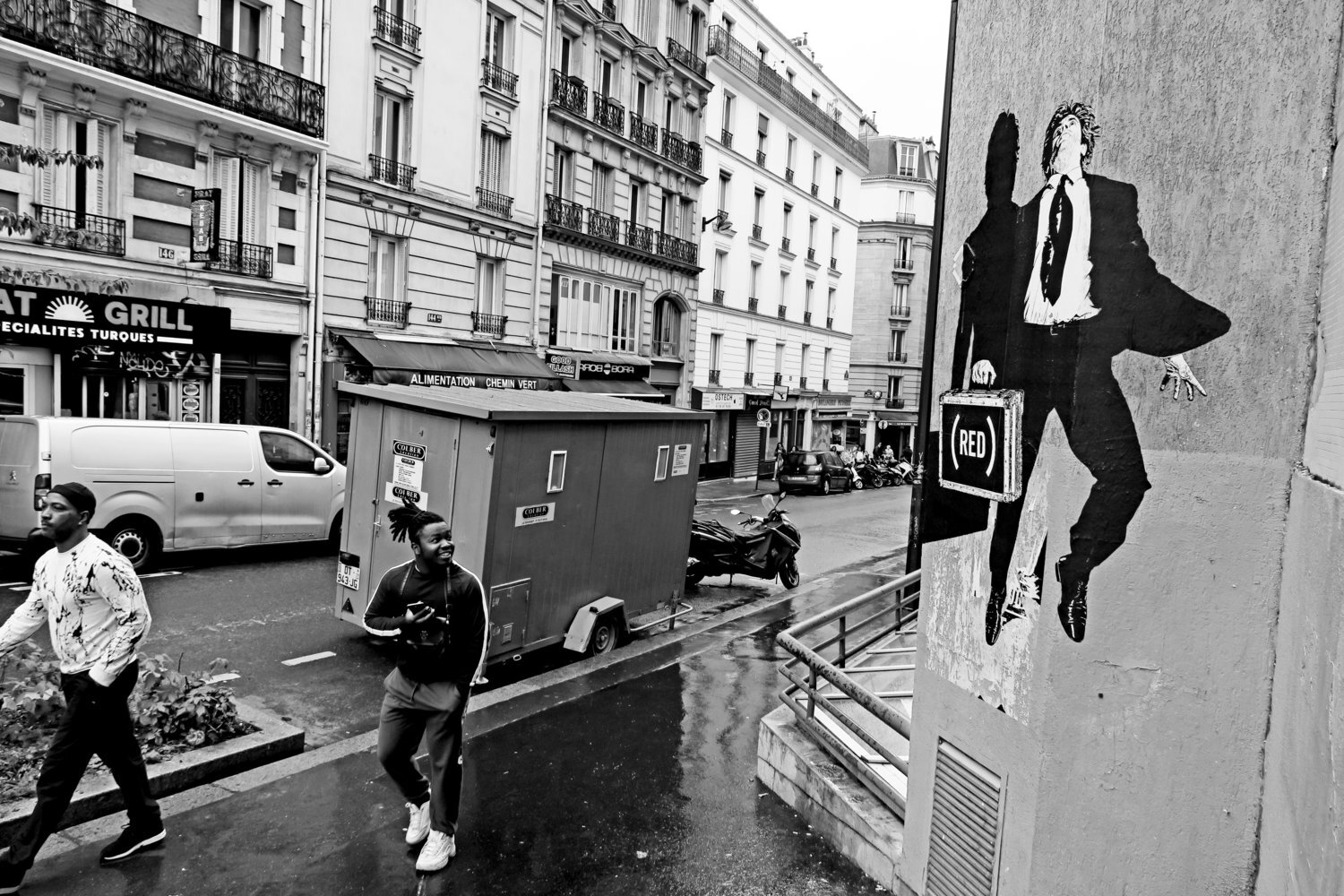