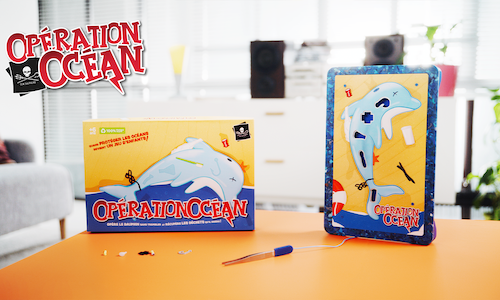 Sea Shepherd is an association that defends and preserves marine flora and fauna. « Totally independent of the State, totally dependent on your donations ».

The association cannot fight without equipment and human intervention.

Every year, the association observes that donations are drastically decreasing during the Christmas period. However, marine mammals keep dying at this period and the funding stake is constant.

The association challenged us to create an operation aiming at triggering donations during this period.

The budget was very limited, so the operation had to be tactical: a low budget for a big impact!

Our strategic approach was based on 3 facts :

A problematic emerges : how can we raise awareness and call for donations during a period that is saturated with messages encouraging to consumption, with a limited budget ?

We started from figures that we put in opposition:

- On the one hand, the ecological consequences of our overconsumption:

- each year, 600,000 marine mammals die from the consequences of overconsumption

- we produce an average of 300 million tonnes of plastics per year;

- it is estimated that between 8 and 12 million tonnes end up in our oceans;

- every minute, the equivalent of a plastic garbage truck is dumped into the ocean.

On the other hand, our unconscious attitude during the Christmas period:

- in 2019, the number of Christmas gifts received per child was between five and nine;

- Christmas is the period when, in France, we double our quantity of packaging to 2kg per day;

- 40 million toys are thrown away each year and very often land in the oceans and stomachs of marine mammals.

So we had a first angle of approach, which was linked to the waste generated by Christmas gifts.

What gift is most offered during this period? Toys.

It is also toys that receive the most media attention: a large part of the Christmas advertisements are dedicated to toys, as well as the chronicles of mainstream shows.

In parallel with this work, we had to find a way to strike a strong blow at a lower cost.

So we made strategic choices. Choosing meaning giving up, we found that:

- same for a TV spot

- We had to find a way to emerge in the media without investing a budget.

Since all the media are talking about toys, let's create one to talk about ours.

Like good pirates, with Sea Shepherd, let's transform this toy to hack the media and generate earned media.

Our target was wide: general public, family, ready to buy toys at Christmas. We created a toy, which generated production costs.

To limit costs, we have chosen to limit the number of media but to select only the most relevant for our target.

Furthermore, after the creative process, we decided to hack a mythical game from the millennials’ childhood.

We have targeted mainstream media, but also online editors and influencers:

A dedicated landing page accompanied the operation and invited donations to be collected:

Our campaign made the object the voice of the cause.

Sea Shepherd has few financial but also human means. Operation Ocean made it possible to take over from the spokespersons and spread the word about the association without necessarily having the ambassadors travel through all of the newsrooms. It allowed to multiply the forces and to amplify the discourse of the association.

However, the game is not limited to a simple PR kit: it is recovered and reused as an object of communication, mediation and awareness during Sea Shepherd Kids workshops (fairs, shows, school attendance…).

Here is our method of calculating impressions:

And here are the results: 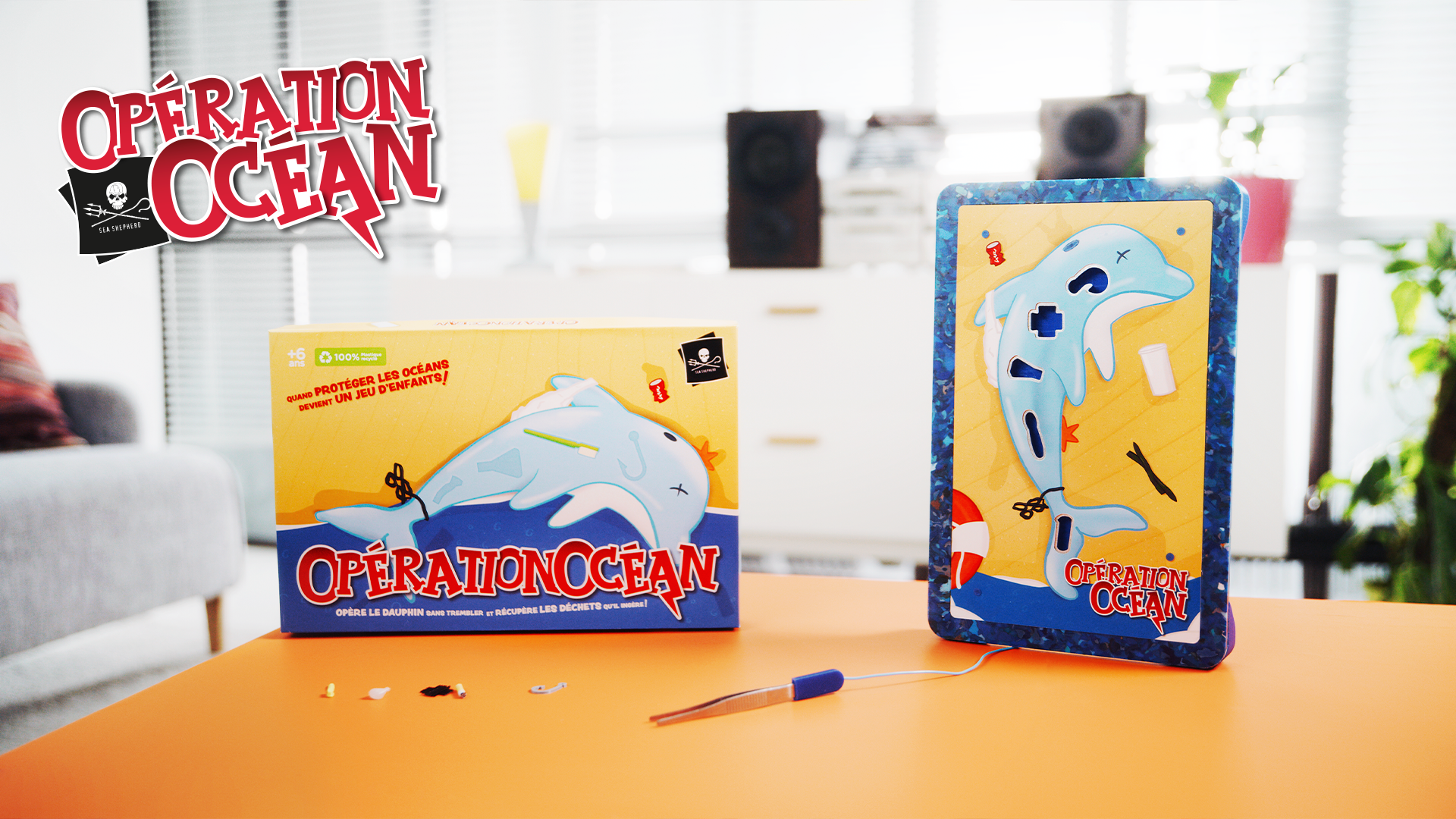 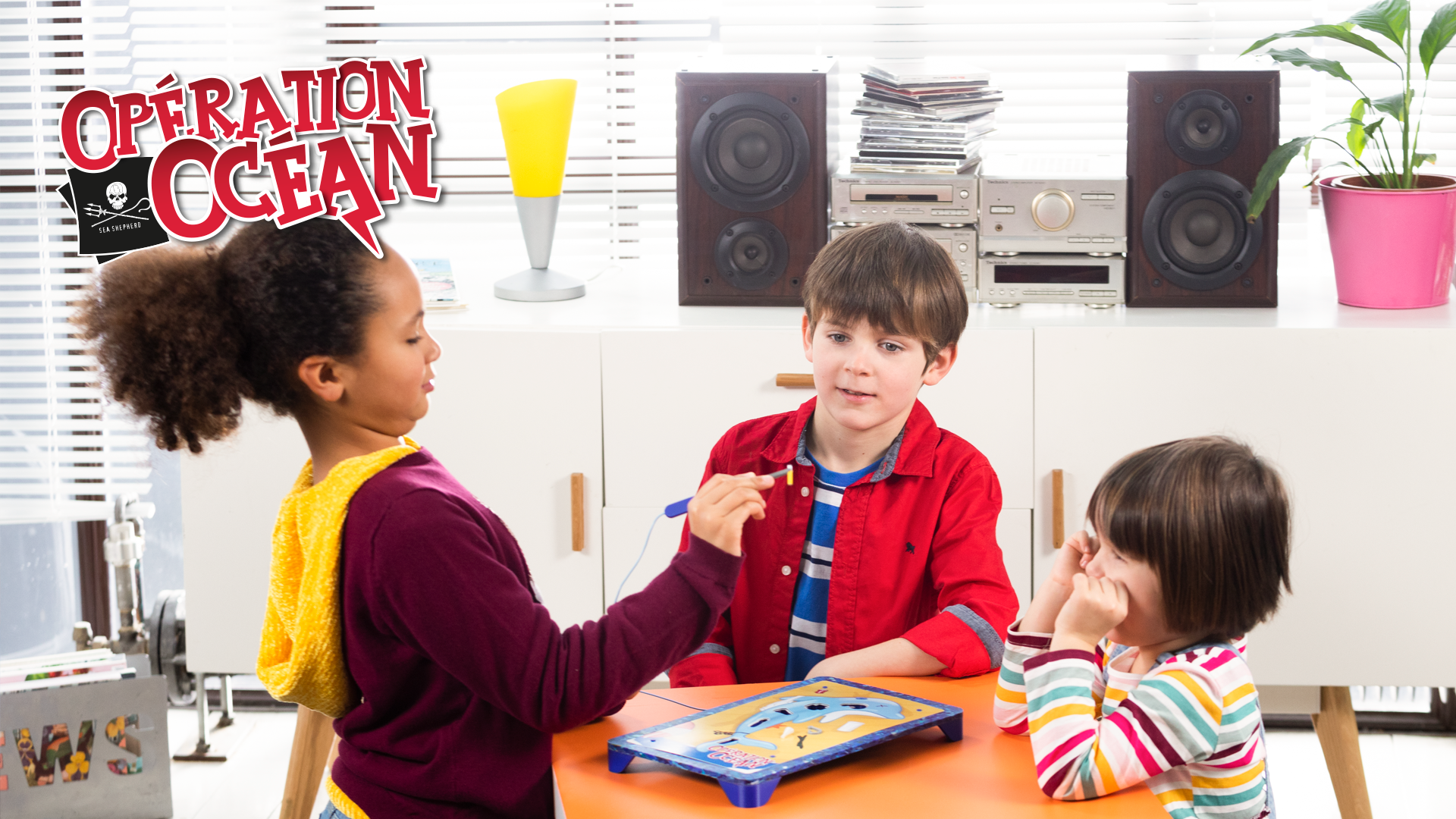 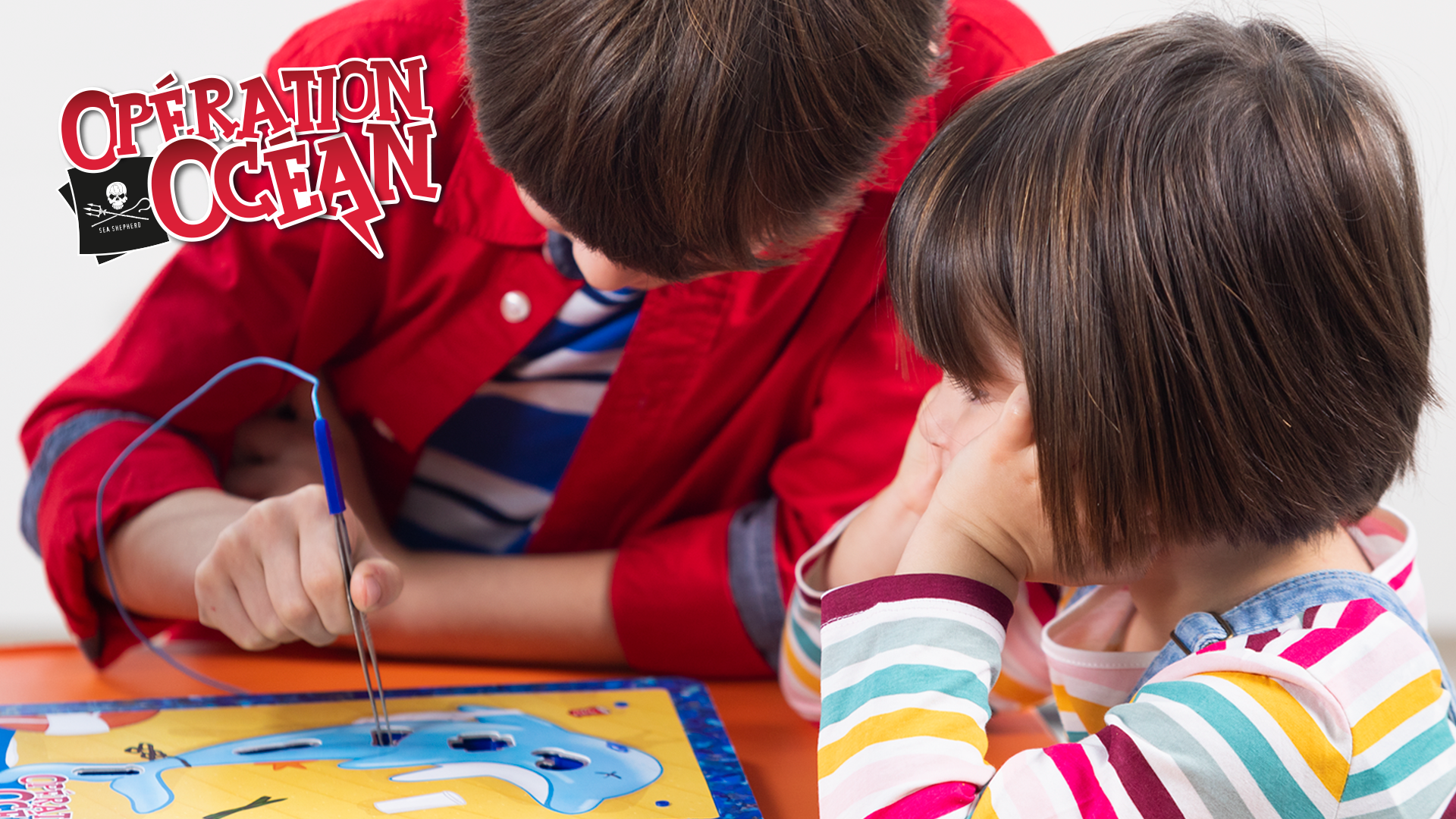