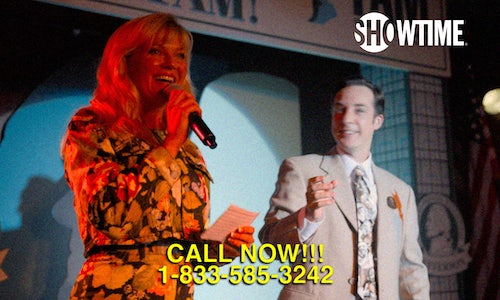 On Becoming A God In Central Florida: FAM Infomercial

On Becoming a God in Central Florida follows Krystal Stubbs, a minimum-wage water park employee who lies her way up the ranks of Founders American Merchandise (FAM) — the cultish, multi-level marketing scheme that drove her to ruin in the first place, run by the powerful Obie Garbeau II. To support the series launch, we challenged ourselves to market and promote this dark comedy in a unique way that highlighted the quirky, comedic tone while also building a viewership centered around these dynamic characters. Since the series is set in the 90’s, we wanted our marketing content to feel reminiscent of the time period and aid in building out the world within the show to cultivate an engaged audience. We centered our marketing efforts around several main goals: to build awareness, drive tune-in, and to introduce viewers to the in-show world of FAM. We also aimed to leverage our digital platforms in new and exciting ways ensuring wide distribution and reach across our digital target audiences.

In order to hit all of our objectives, we created an in-world infomercial/recruitment video for the multi-level marketing scheme known as FAM. To ensure creative alignment and authenticity to the series, we collaborated with the show team to develop the concept and script which was inspired by the cult-like tone and language of the series. Additionally, using 90’s stock footage, cheesy graphics and VO from Ted Levine as the character Obie, we were able to successfully create an infomercial that teased and generated intrigue for FAM. To truly make this infomercial feel like a period piece, we even added a toll-free number to the end, which when called, led to a series of recorded voicemail messages from Obie himself.

Coinciding with the premiere, the video was released as an exclusive on AV Club, and rolled out on our SHOWTIME YouTube and social handles, as well as on our air. The video also received paid support to target key audiences across our digital channels like fans of female-led entertainment, dark comedies, like-minded SHOWTIME series, etc.

On YouTube, the “FAM Infomercial” video garnered 608K views and counting, with a video view rate that surpassed the industry benchmark by about 10%. Because we sought out to target key audiences to drive awareness of the new series, we saw great success in our view rate from our core SHOWTIME audience, performing 6% above our entertainment benchmark. Across social media, the video reached more unique users, delivering 1.7M+ impressions. Fans also engaged with our toll-free number, which garnered 800+ calls with an average listen through rate of 87%.

Video for On Becoming A God In Central Florida: FAM Infomercial 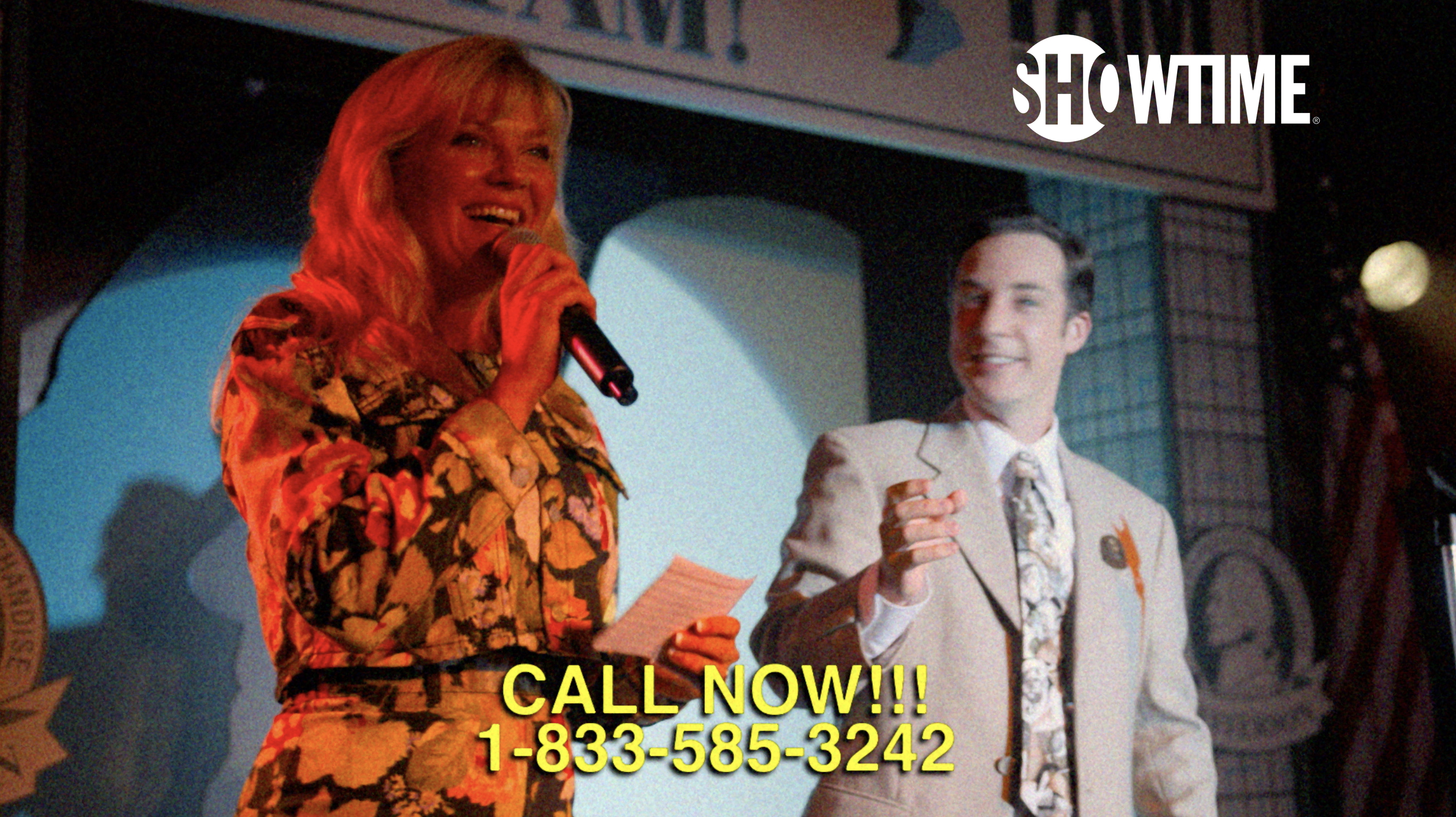