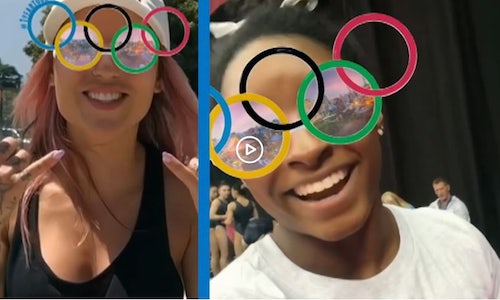 As the International Olympic Committee’s global media platform, the Olympic Channel strives to be at the forefront of sports coverage and bring the power of the Olympic Games to as many people as possible in a constantly evolving worldwide social media landscape. To do this, we used the five rings Olympic symbol, one of the most-recognised logos in the world, to create an Olympic Rings Sunglasses Lens for Instagram. The filter was made available for users to use on their own content for the first time in history.

The Olympic Channel, therefore, did something that had never been done before in the history of the Games. Taking advantage of the lens trend on Instagram, we created a lens to share the Olympic Rings with the world.

To help engage fans worldwide and spread awareness for the upcoming Tokyo Games, the Olympic Channel amplified the social activation by creating call-to-action content featuring world-class athletes including Simone Biles, Lyndsey Vonn, Leticia Bufoni, Nadia Comaneci, Max Whitlock, Laurie Hernandez, Felix Sanchez, and Gabriela Sabatini. The Olympians engaged with the lens in their own content and we also featured fans from all around the globe for 17 days.

The lens accounted for several millions of views and engagement. After this success of the Olympic Rings Sunglasses Lens, our team active a similar approach during the Lausanne 2020 Winter Youth Olympic Games. If you missed out on the lens, do not worry – they will be returning for Tokyo 2020 later this year. 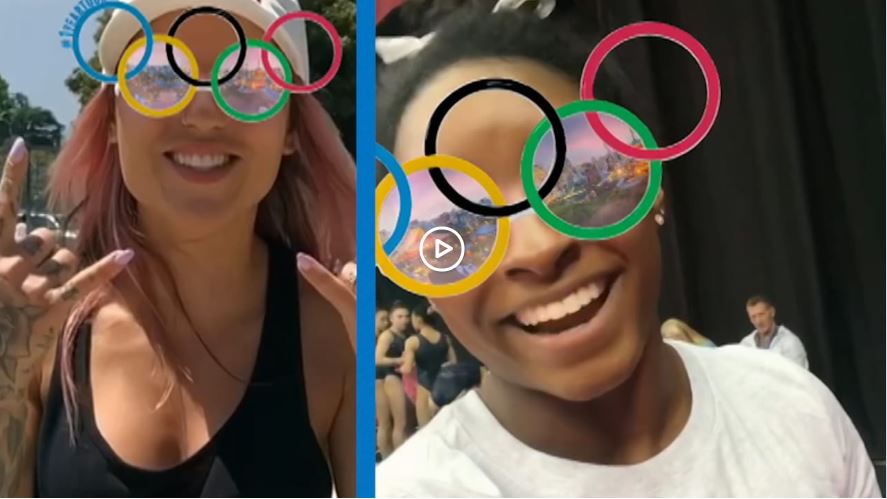 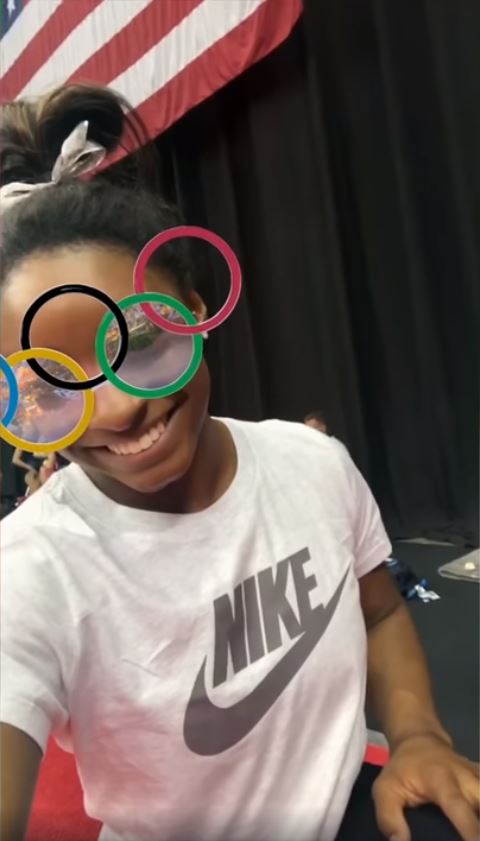 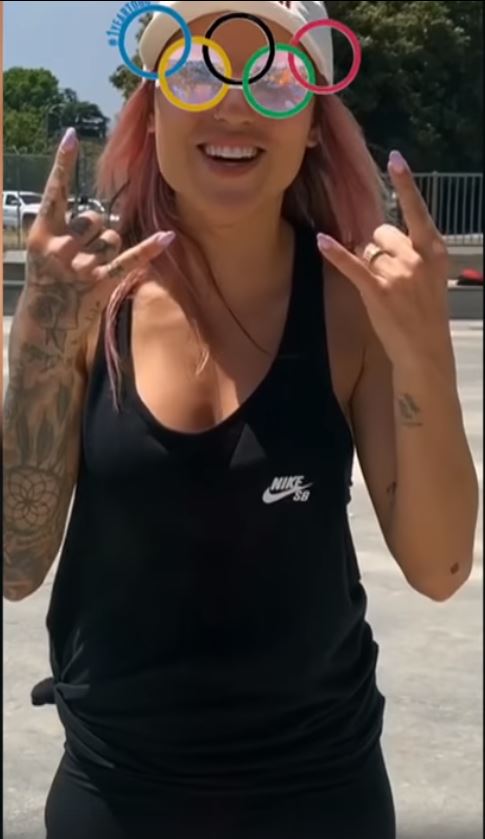