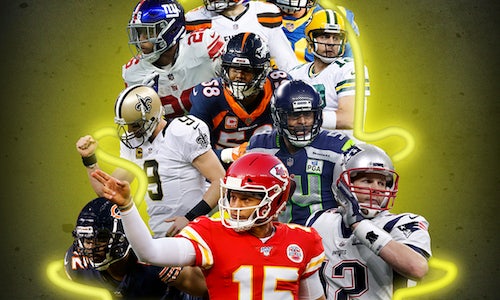 The primary goal of NFL Shows on Snapchat is to showcase the best of football culture through storytelling, highlights, and engaging commentary. Whether it’s a ridiculous one-handed touchdown catch or the hilarious viral celebration afterward, we want to make sure premium gridiron content is at the fingertips of every sports fan on Snapchat. Last year marked the NFL’s 100th season, so we also wanted to spotlight the evolution of a league that generations have fallen in love with over the last century. NFL Shows is a tool to showcase the unique qualities of the world's biggest sports league on a platform that reaches the fans of the present and future.

Whether it’s breaking down what an NFL team eats for lunch each day (60 lb of salmon?!), or ranking the Greatest Plays in NFL History (Is the Beast Quake Run the true GOAT?), we set out to provide content that sparks interest and discussion. From Week 1 through Super Bowl LIV, fans could count on seeing at least six new editions per week on the NFL’s Snapchat Discover page. In September 2019, we launched NFL Shows which focused on storytelling in a way that stayed true to Snapchat’s focus on concise content while also keeping fans engaged and entertained for prolonged periods of time. Figuring out this balancing act led to the launch of successful franchises such as TBT, GOATs, Bloopers and Who Ya Got?.

TBT focused on looking back at lesser-known yet wildly interesting moments in football history: Did you know Allen Iverson led his high school football team to a state championship and preferred playing on the gridiron rather than the hardwood? Or, how about the time Brock Lesnar left the WWE to take a shot at playing for the Minnesota Vikings? The storytelling of these events resonated with our audience despite the fact that they occurred before social media was a part of our lexicon. Those two TBT episodes combined for 3.8 million minutes watched, 30 million total views and appealed to an audience where the majority of viewers were 13-24 years old. This was an example of how storytelling through social media can bridge generation gaps rather than dividing them further.

Franchises like GOATs and Who Ya Got? looked to settle (although in some cases they intensified) age-old debates about where players rank amongst their contemporaries and the all-time greats. Who Ya Got: Patrick Mahomes or Lamar Jackson? Who’s the Best Player of All Time for Each Franchise? In this series, we packaged sensational highlights with comprehensive statistics to address questions such as the aforementioned.

Not all sports content has to be centered around barbershop debates, sometimes fans just want to laugh and relive the light-hearted moments on the field. From the Butt Fumble to the Wrong Way Run, we treated our audience to the hilariously improbable plays that hardcore and casual fans alike could appreciate.

In addition to those newly launched series, we continued to build on the franchise that helped establish our presence on Snapchat Discover: NFL Highlights. On Sundays, from the kickoff of the first game, up until the final whistle of the night game, we treated fans to rapid updates showing the jaw-dropping highlights of the day. We went from averaging 40-50 highlights per Sunday during the 2018 season to 60-70 in 2019. We also bolstered our graphics to include a live scoreboard on each snap, and provided behind-the-scenes footage that wasn't shown on TV broadcasts.

NFL Shows set a slew of new personal bests throughout the 2019 season: Over 300 million total minutes watched, 1.9 billion total views, and an average of 1.6 million unique viewers per show. We reached these benchmarks while staying true to our mantra of highlighting the best of football and its culture in compelling ways. By paying attention to our viewers’ responsiveness, we were able to see significant year-over-year growth for metrics like minutes watched (+96% YOY) and total snap views (+60% YOY). One effect that couldn't be measured in numbers was the dialogue NFL Shows sparked on other platforms like Twitter. Throughout the season we’d see tweets mentioning our franchises while debating rankings of players, laughing about clips that went viral, and summarizing highlights that were candidates for Play of the Year. Seeing this type of dialogue on other platforms served as a reminder that appealing content can go beyond our area of focus.

Video for NFL Shows on Snapchat 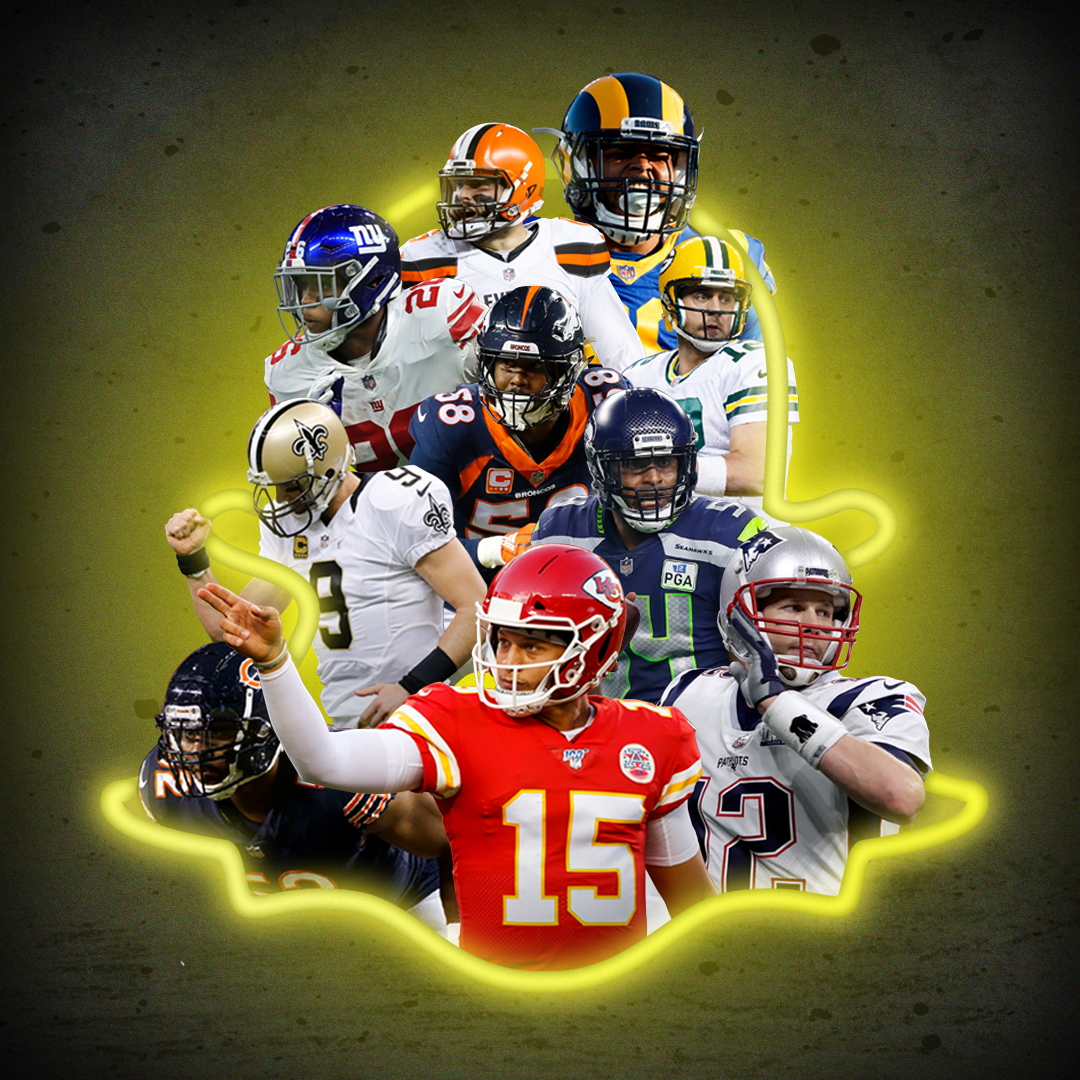 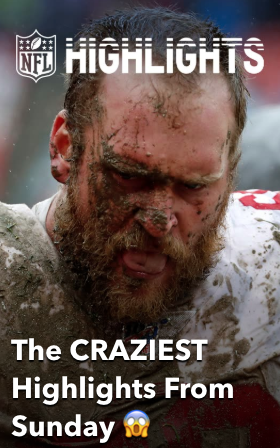 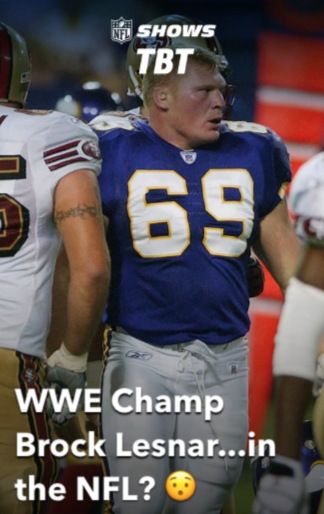 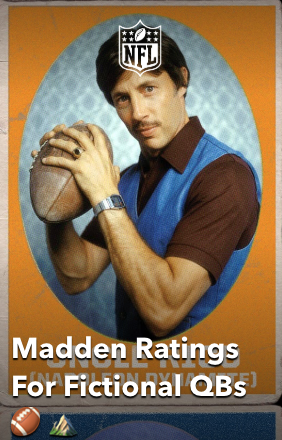 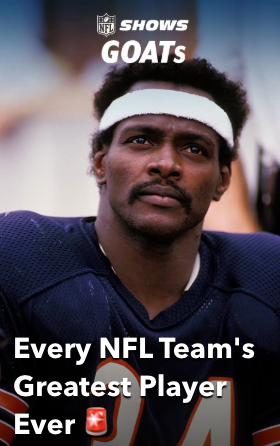