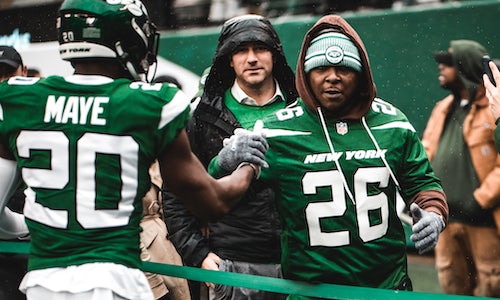 Launched in 2016, the New York Jets implemented a gameday-centric, micro-influencer strategy focused on engaging audiences who had not yet established an authentic relationship with the team. These influencers have cultivated unique communities of their own and have come from all backgrounds, some are existing Jets or football fans, while others have never set foot inside an NFL stadium.

The inclusive influencer group provided the Jets with diverse touchpoints, with the goal to turn selected influencers into long-time team advocates. This effort resulted in reaching broader audiences that may have not been aware the Jets brand interested them.

During the 2019 season, 40 celebrities and influencers participated in an immersive Jets experience, including Big Show, PK Subban, Ralph Macchio and the Wu-Tang-Clan. Influencers were able to take high-quality photographs and create personalized videos to distribute on their own networks, as well as shared on Jets channels, which provided an engaging and genuine experience for viewers.

New this season, the team rolled out a three-tier influencer approach, as part of the multi-pronged strategy to help streamline efforts to maximize results. The three-tier grouping included emerging talent, established talent and celebrities designed to individualize influencer engagement. In the first week of implementation, the Jets hosted NBA player CJ McCollum, Sports Illustrated writer Bailey Carlin and social media influencer Klarity at the Week Two, Monday Night Football game against the Cleveland Browns. Collectively the influencers potentially reached over four million followers and generated over 90,000 likes. Each of the three targets hold at least one million followers individually.

Standout case studies from each tier include emerging talent influencer, Little Kid Big City, established talent influencer Klarity and celebrity PK Subban. Little Kid Big City attended the Week Six Jets vs. Cowboys game, documenting their experience from their home to the stadium with a 52-page story, saved on Instagram highlights. At the end of the day, their Instagram exceeded 250,000 views with an additional 50,000 views due to tagging their content with #TakeFlight and #Jets. The group followed up with an immersive blog post, which generated 95,000 views in 24 hours. Established talent influencer, Klarity, attended the Jets vs. Browns game, documenting his experience with a 12-page Instagram story, saved on Instagram highlights. His Instagram reach exceeded over 3.5 million impressions. Celebrity, PK Subban, a professional hockey player, attended three games, sharing his experience with 966,000 Instagram followers and over one million twitter followers. Additionally, Subban brought his fiancé and Olympic skier Lindsey Vonn to two games, whose content gained an additional exposure to over 1.9 million followers. Subban was also featured on Jets platforms, where both football and hockey fans experienced the comradery and unity that sports as a whole creates.

To round out the season, the team invited four TikTok creators with a combined 4.5 million followers to the Jets final home game of the year vs. the Pittsburgh Steelers. The combined content that was produced from that day reached a total of 1,285,236 views.

The success of the influencer engagement program is primarily due to the audiences reached across social and digital platforms beyond the team’s primary fan base. In the first three seasons, approximately 70 influencers have had a collective reach on their platforms of over 22 million. In 2019, the program fostered significant growth from past years combined, capturing a total potential reach of 63.80 million. During the Jets Week 10 matchup vs. the New York Giants, total potential reach was 28.74 million, surpassing the combined total from the first three seasons in just a single game. 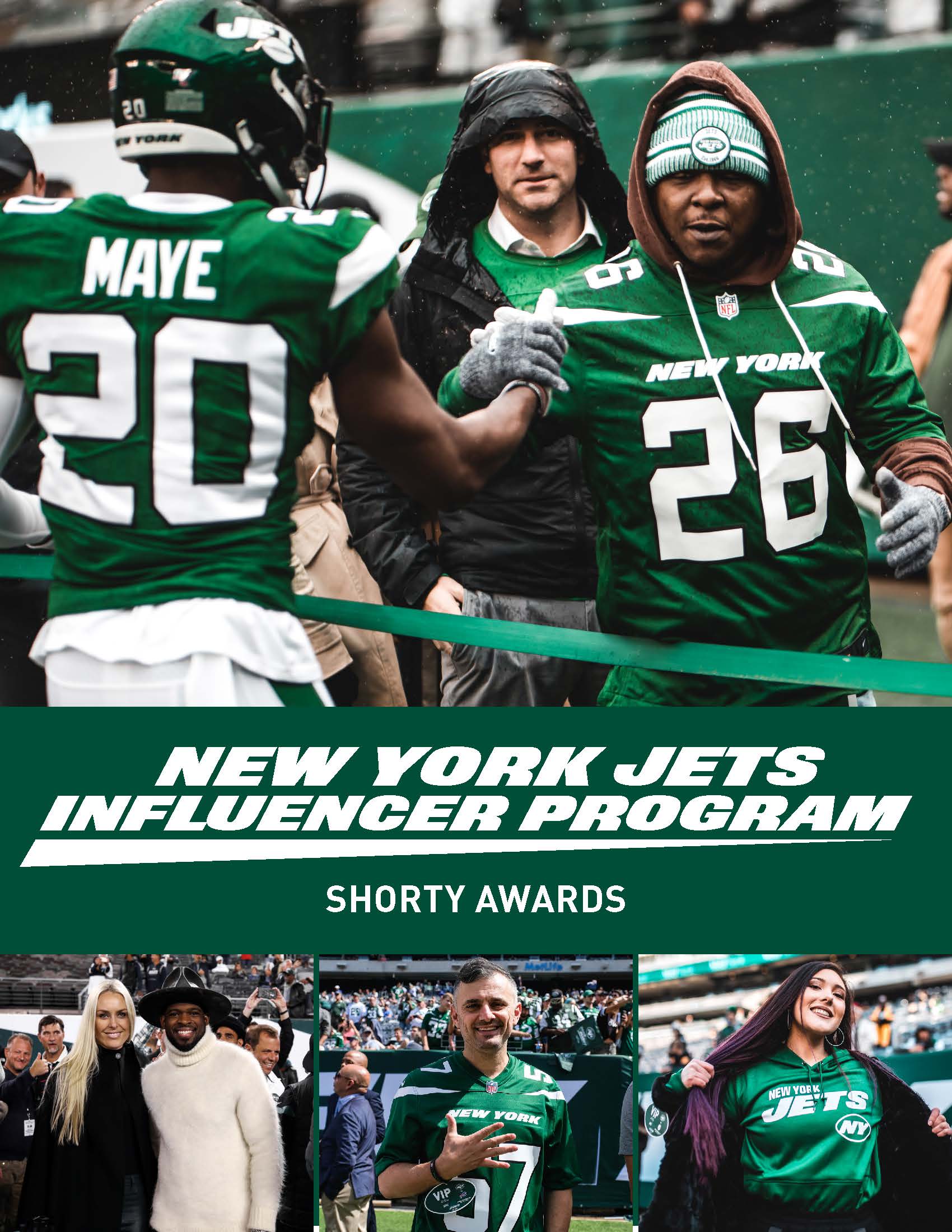 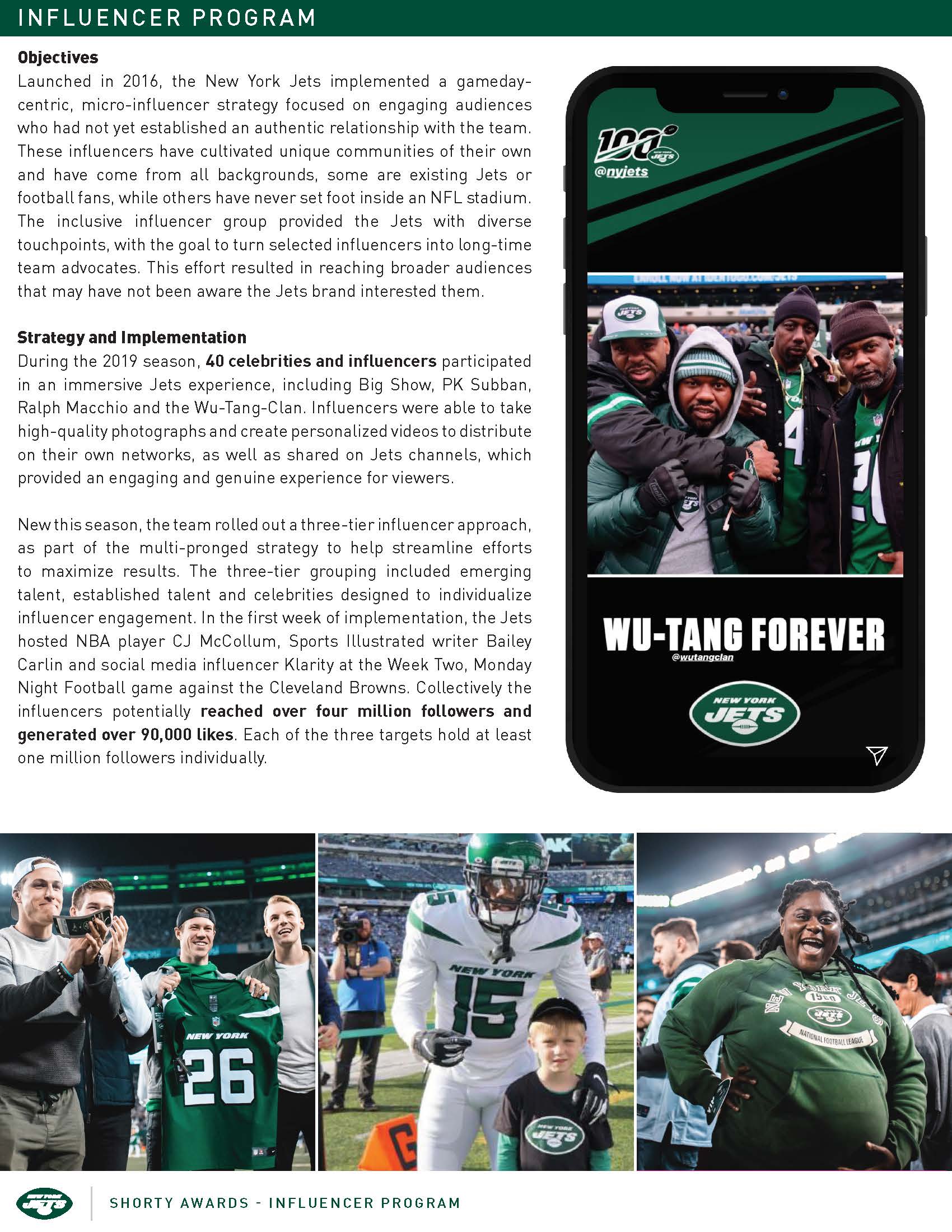 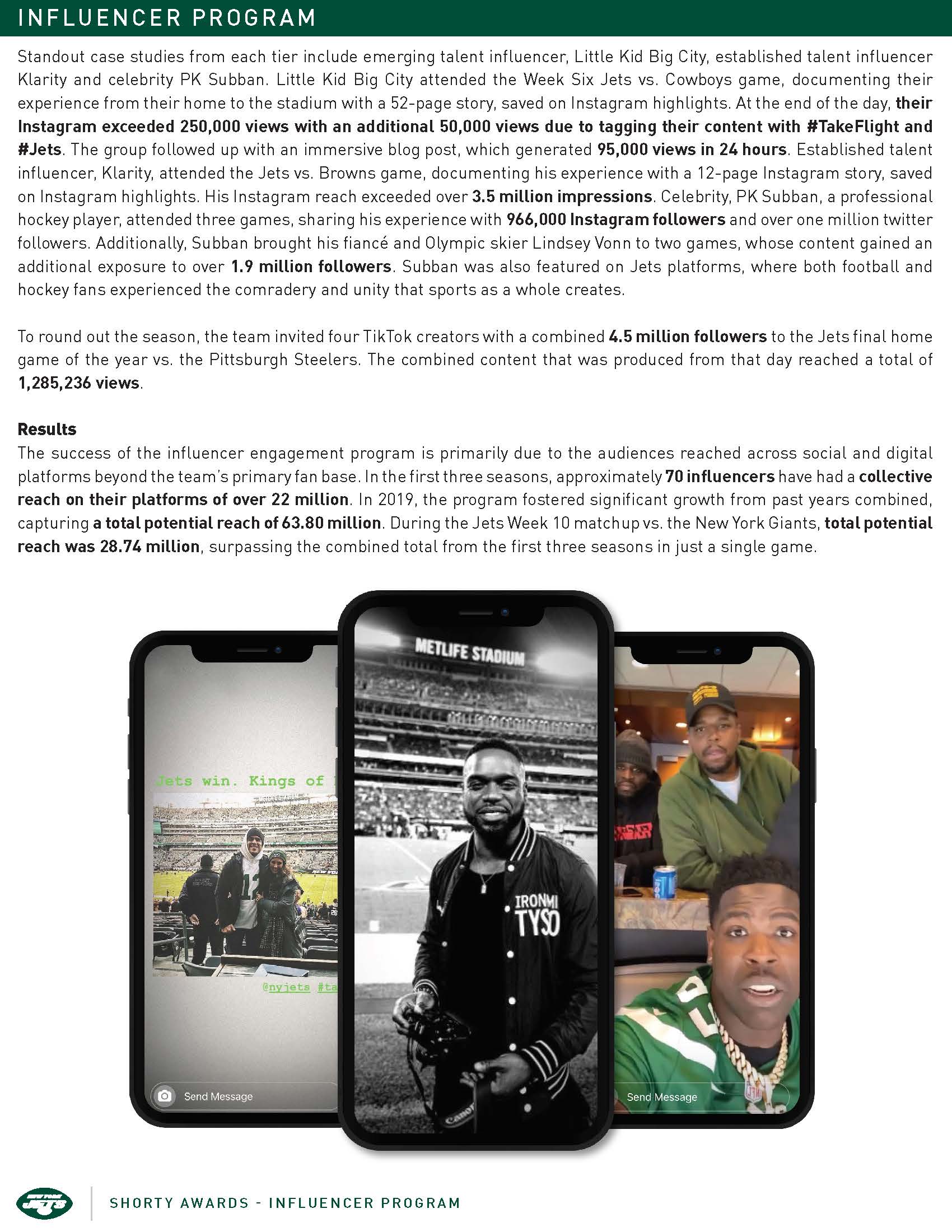 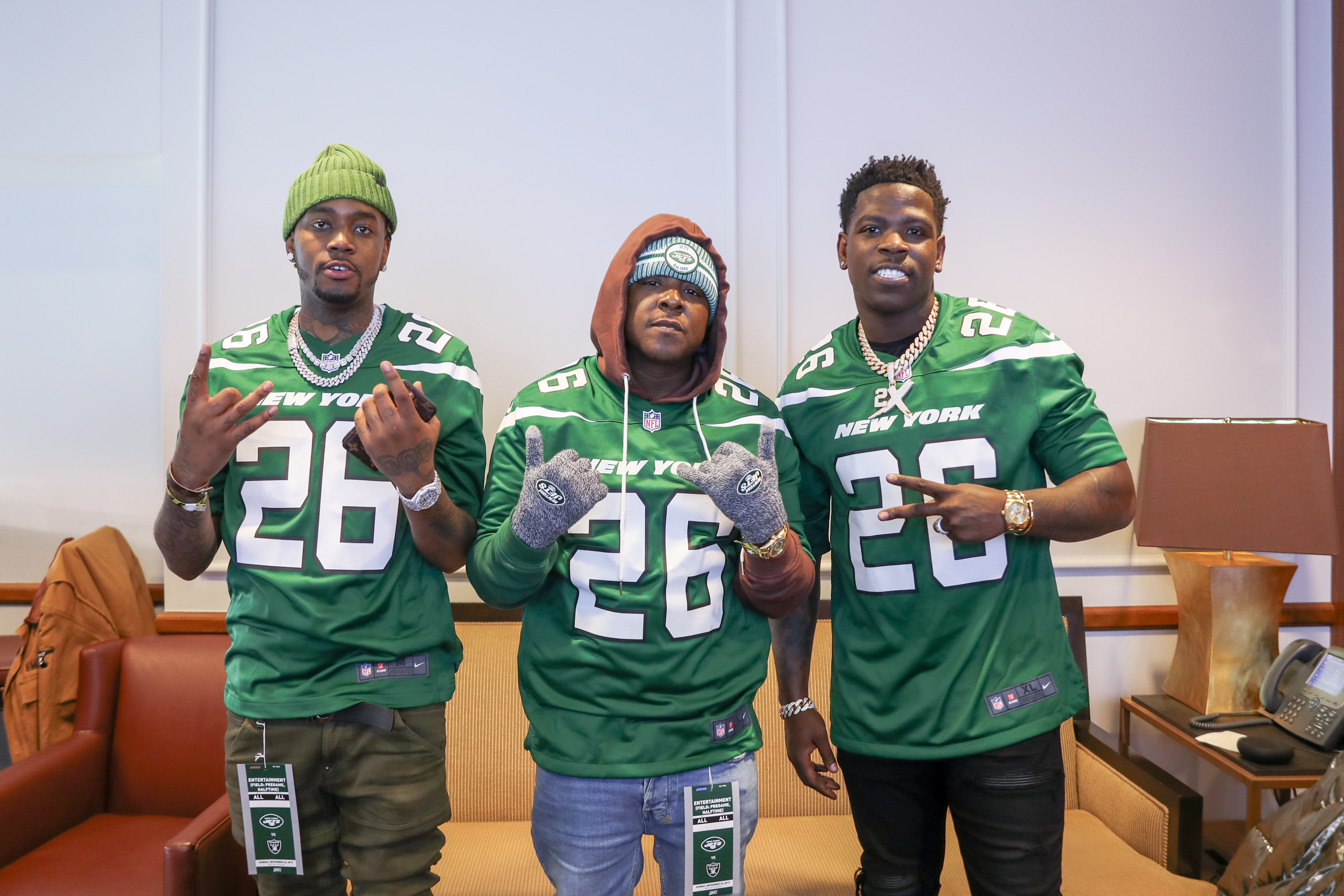 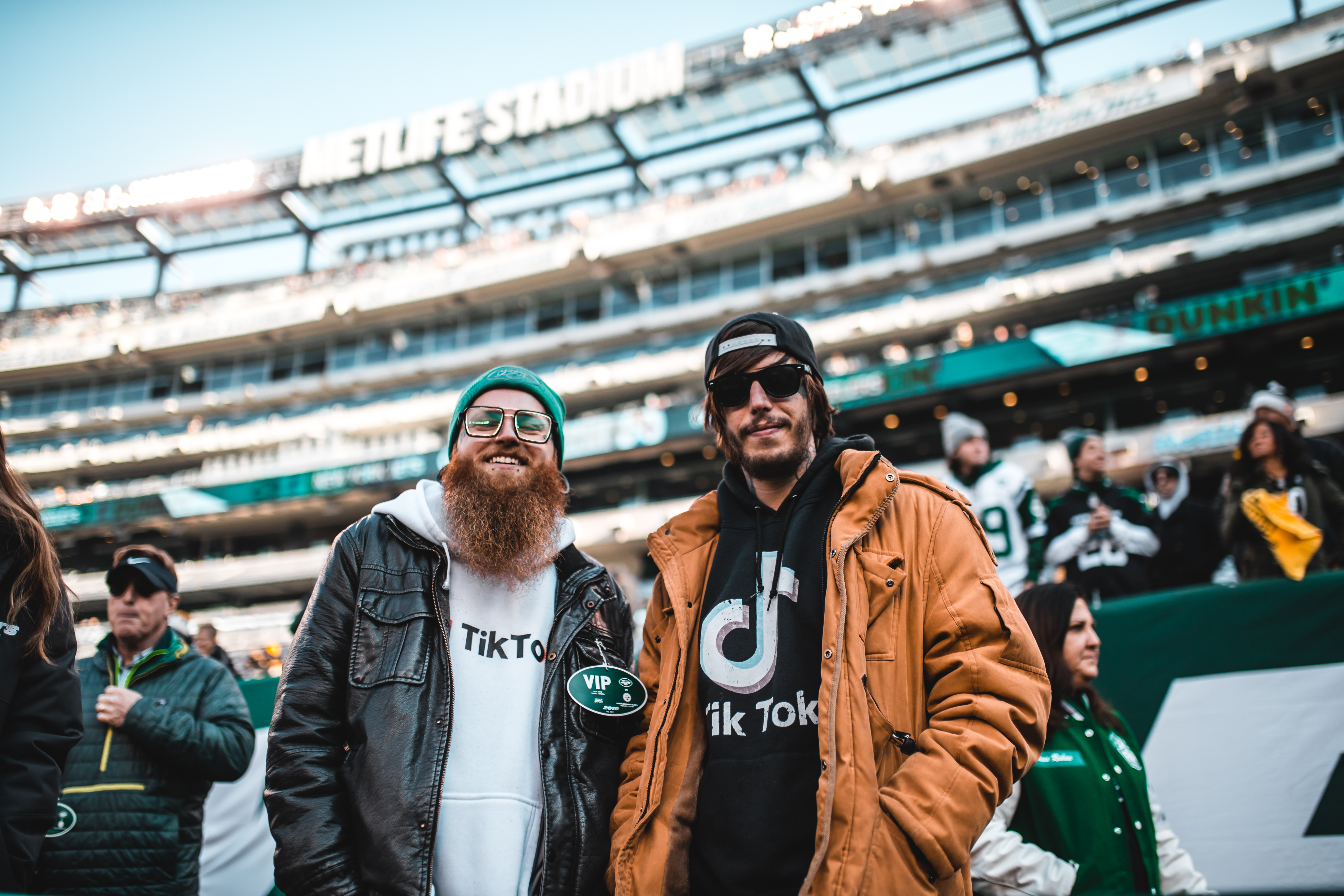 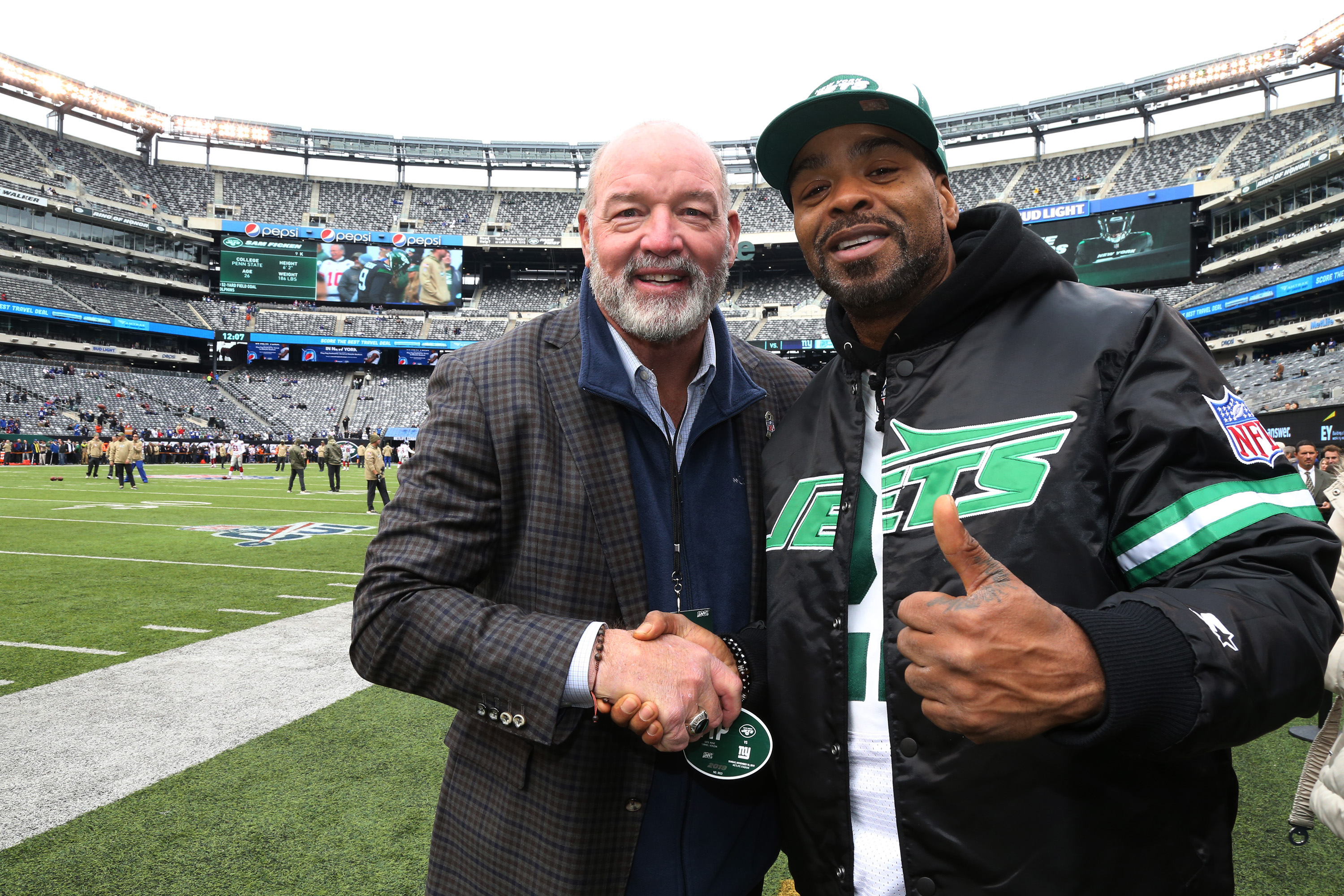 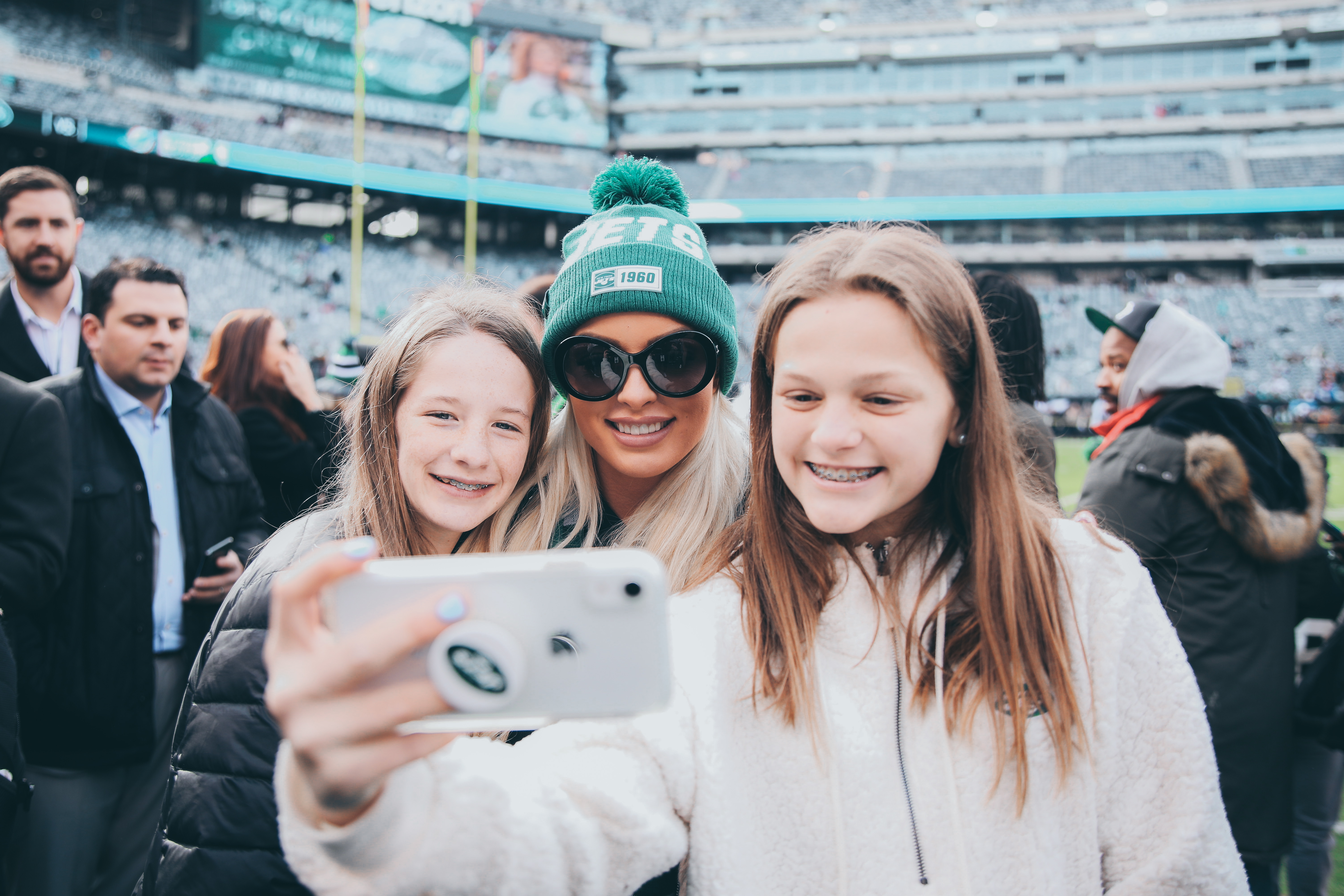 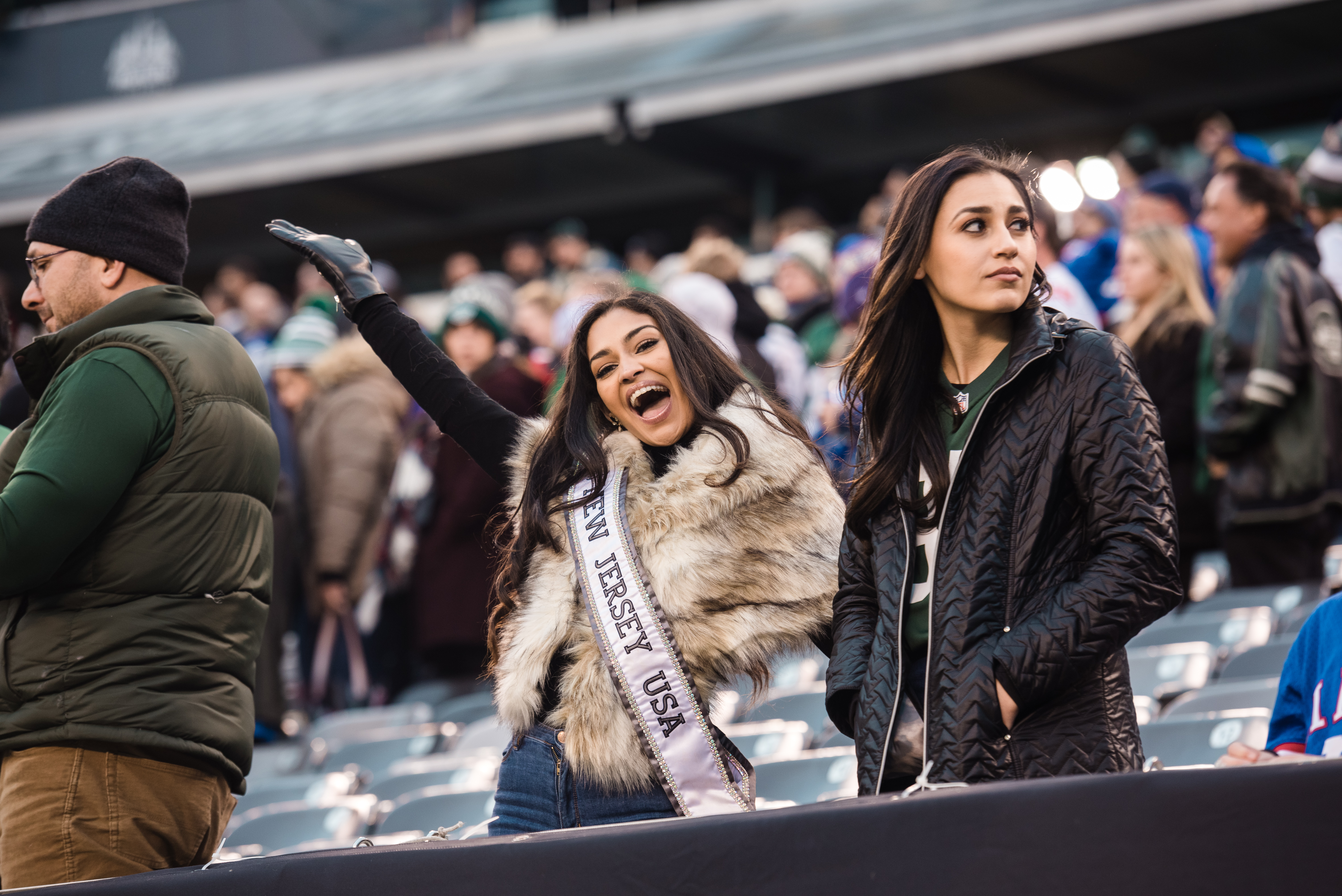 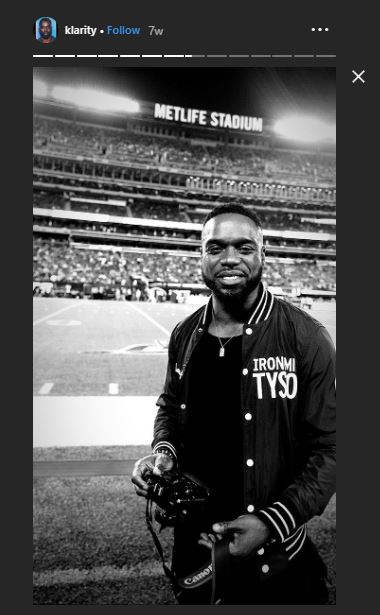 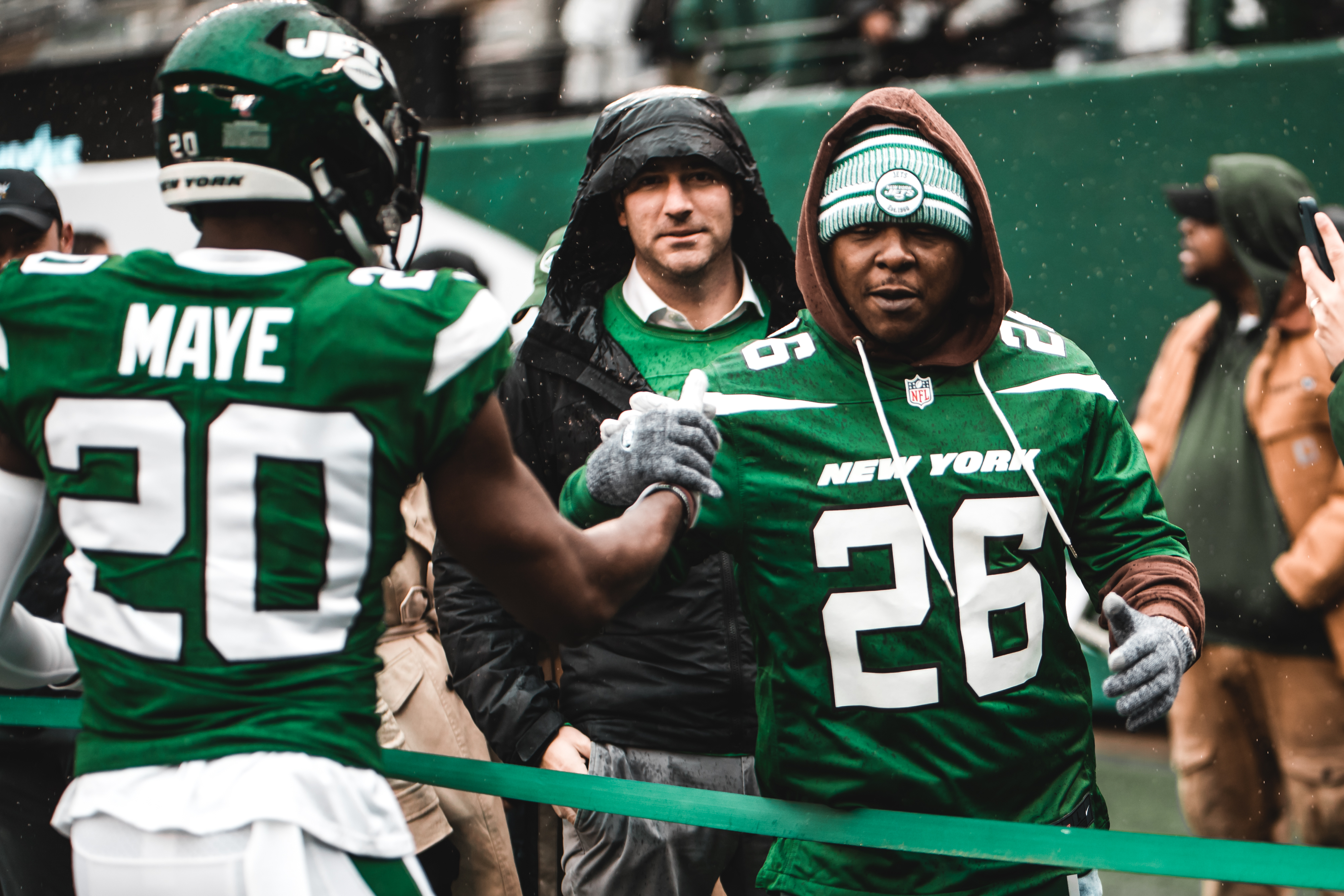 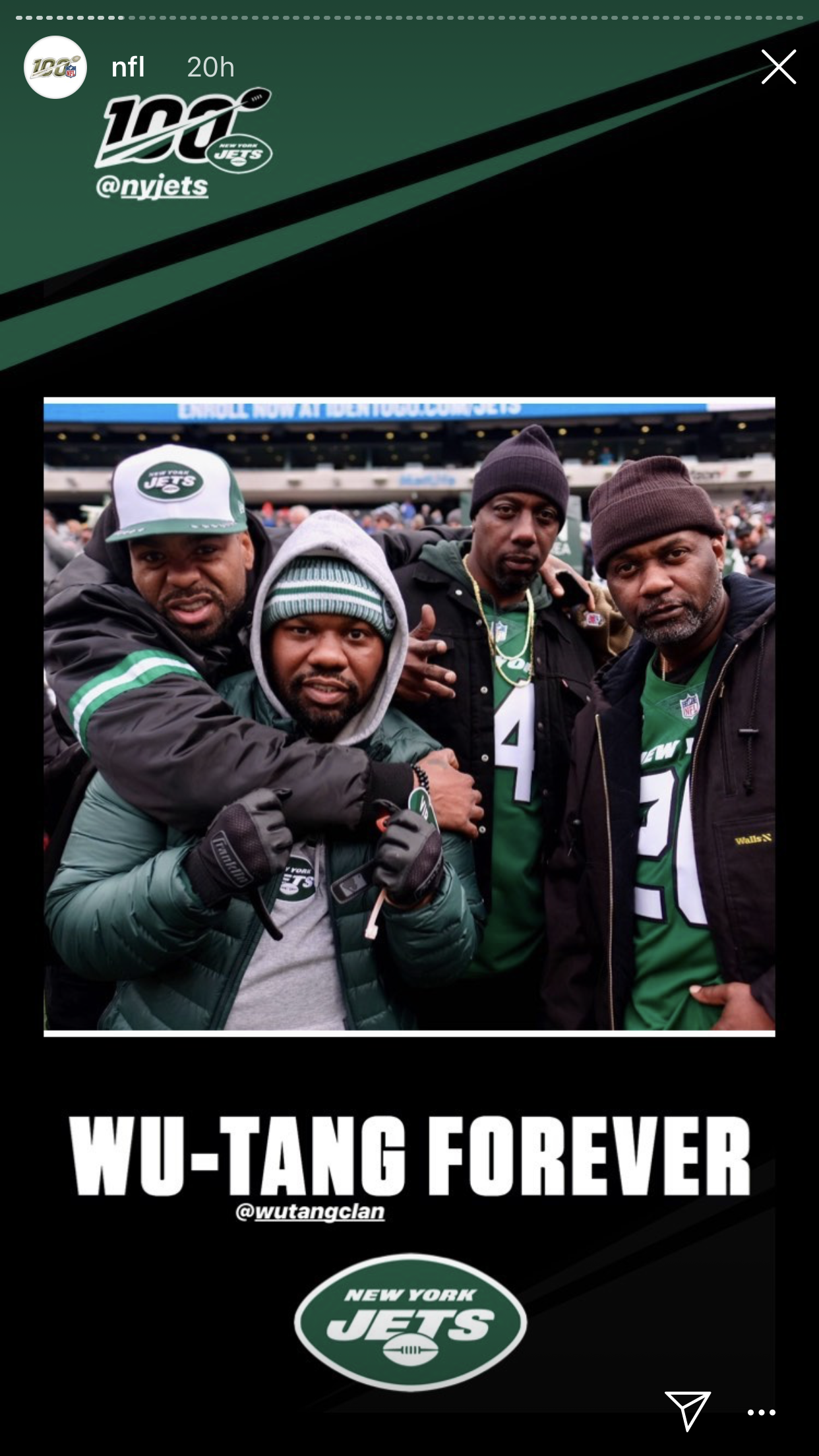 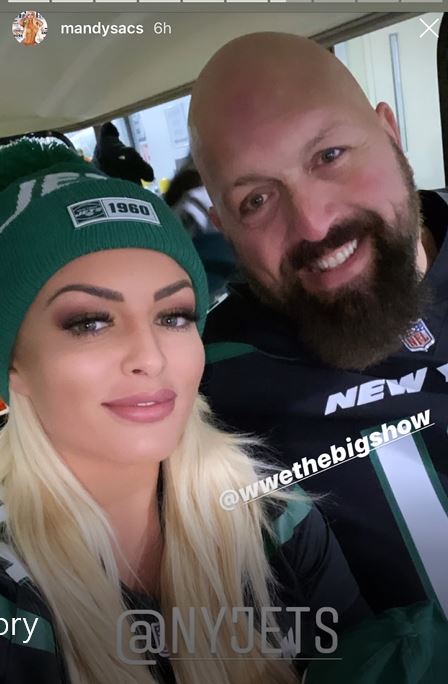 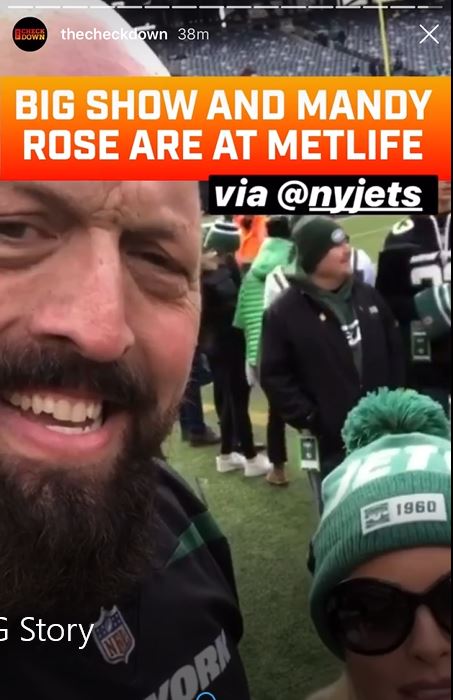 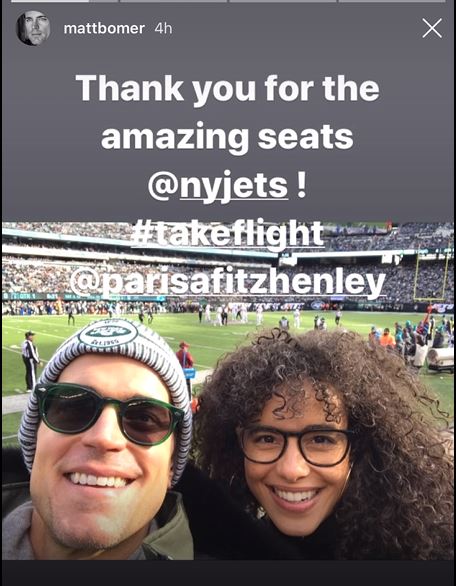 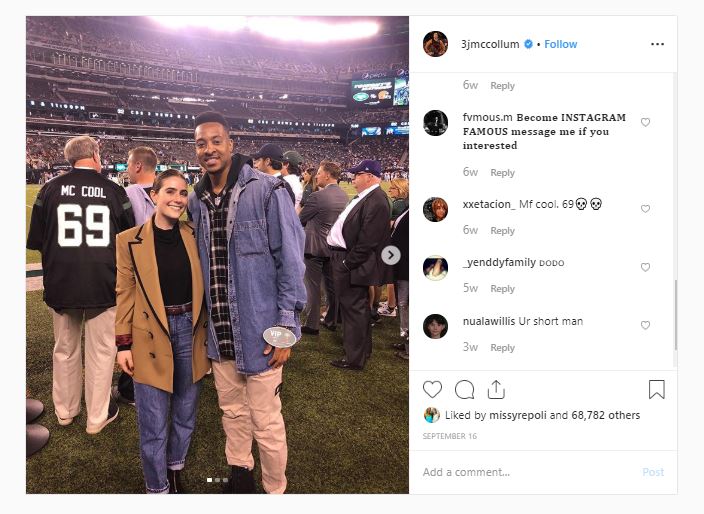