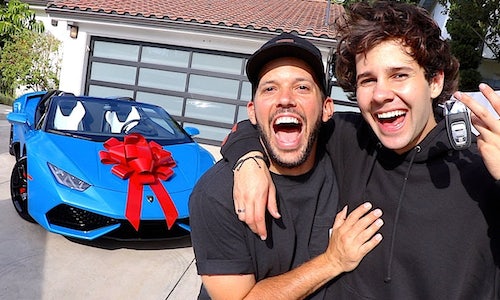 The video game industry is more popular than ever, reaching more players in recent years thanks to online games, social media influencers, and live streaming platforms. Given this climate, Electronic Arts (EA), a global leader in the industry, recognized the potential to revamp one of its legacy franchises, Need for Speed. In November 2019, EA launched the newest title in the series, “Need for Speed: Heat,” for PlayStation 4, Xbox One, and PC. The developer also released a supplementary app, “Need for Speed Heat Studio,” as a precursor to the main title.

EA knew it needed to refresh the marketing strategy for its 25-year-old Need for Speed brand ahead of the new releases. In order to earn the attention of today’s distracted, ad-adverse audiences in a crowded industry, EA pivoted away from a traditional advertising strategy. With the help of BEN, EA enlisted the talent of David Dobrik, a vlogger and influencer with an audience of 14.6 million subscribers across the world.

EA’s goals in partnering with Dobrik were two-fold. First, it needed to drive downloads and installs of the franchise’s new app, “Need for Speed Heat Studio,” ahead of the release of “Need for Speed: Heat.” The app allows users to design cars that can then be used in the game and was a critical component in the promotion of the main title. Equally as important, EA sought to boost awareness of “Need for Speed: Heat’s” upcoming release, encouraging early buzz with the help of the app.

Thousands of video games are released each year across genres, leaving players overwhelmed with choices. EA had to contend with this steep competition and break through to an audience that tends to avoid traditional advertisements altogether. Rather than relying on outdated marketing methods, EA decided to integrate directly into content made by a popular influencer. This strategy aimed to drive authentic audience engagement for “Need for Speed: Heat” and “Need for Speed Heat Studio.” In order to make the biggest possible splash for both titles, EA needed to partner with an influencer that would be a natural fit for both games and could reach a vast audience.

Enter BEN, a brand integration agency that has a longstanding relationship with David Dobrik. BEN facilitated the connection between EA and Dobrik for a sponsored video and social media campaign to promote the main title and the precursory app. Dobrik is well-known as a car enthusiast who frequently surprises his friends and viewers with cars, making him a perfect fit for the Need for Speed franchise. In fact, the idea for the main video was suggested by Dobrik himself, instantly creating a natural partnership. Once the idea was in place, EA and Dobrik got to work on planning and executing the campaign.

The partnership culminated in the release of Dobrik’s video “Surprising Best Friend With Lamborghini!!” in August 2019 ahead of the main game’s launch date. In this video, Dobrik promoted “Need for Speed: Heat” and encouraged his audience to download the “Heat Studio” app, design a car and tweet him a screenshot of their designs with the hashtag #NFSHeatStudio. Dobrik offered to FaceTime ten people who tweeted and hashtagged their creations from the app. Later in the video, EA and Dobrik gifted a brand-new Lamborghini Huracán to Vlog Squad member, Heath Hussar.

In less than 48 hours after its release, David Dobrik’s sponsored video earned more than 8.7 million views and achieved the number one trending spot on YouTube. Across YouTube and Instagram, the video has been viewed over 18.9 million times.

The hashtag associated with the campaign, #NFSHeatStudio, was featured in more than 7,200 tweets within the first 6 hours of the video’s release. Several major media outlets, including Insider and ET Live, picked up on the social buzz and reported on the campaign.

Ultimately, the campaign met EA’s goals and exceeded expectations. EA’s partnership with David Dobrik was a natural fit, and Dobrik’s genuine love of supercars made for authentic content that resonated with his audiences. The organic nature of the sponsorship, coupled with Dobrik’s wide reach and popularity, resulted in a campaign that proved the effectiveness of aligning a brand’s messaging with an influencer’s passions and interests. The campaign also emphasized the importance of fostering connections in the influencer marketing industry in order to drive the best possible outcomes. Collaboration between a brand, a creator, and an agency, as in the case with Need for Speed, David Dobrik, and BEN, can -- and did -- generate unprecedented, viral results. 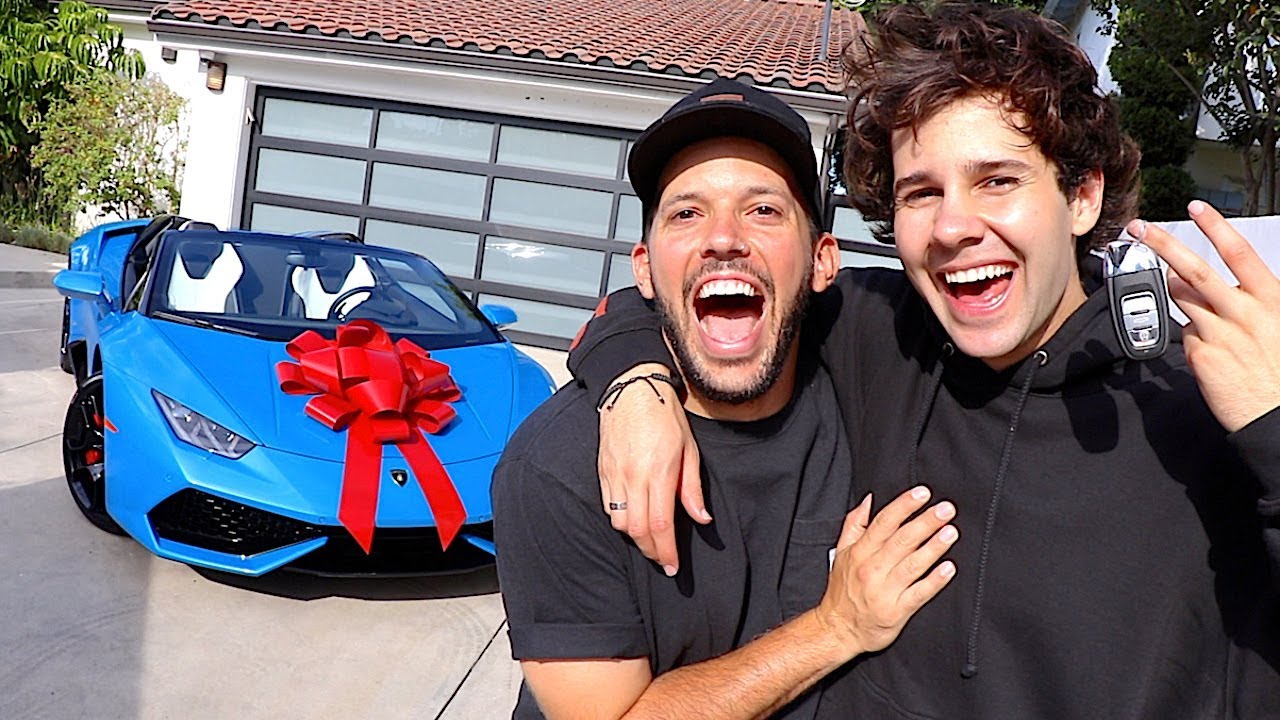 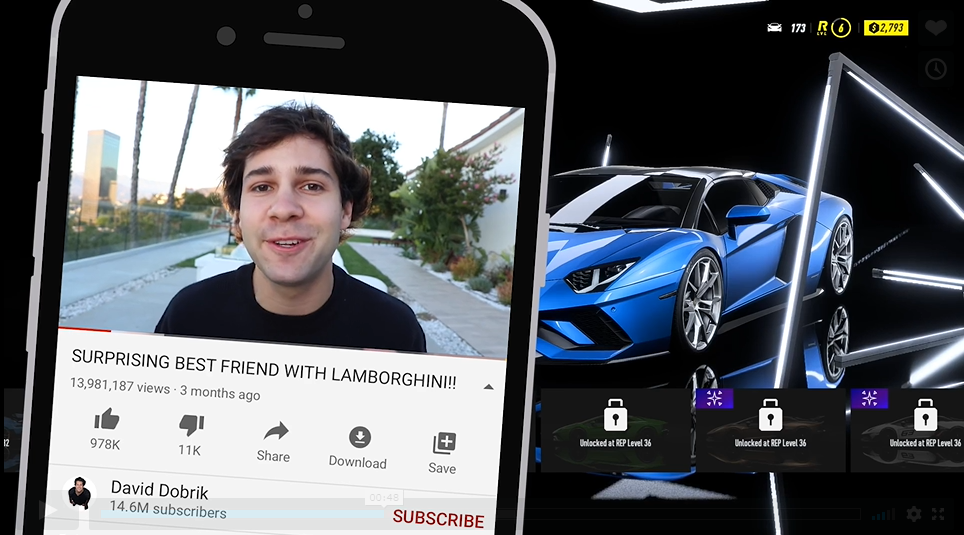