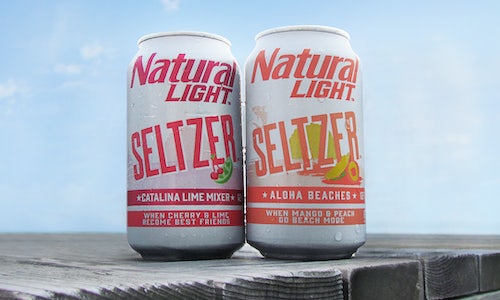 Hard seltzers set the world on fire in the summer of 2019. These cans were everywhere, from media coverage, social media influencers and meme culture, and of course, “booming” sales. But, there was a clear opportunity within the seltzer aisle: the need for a fruit, flavor forward offering that was priced at at advantage to the market, and brought a fun-loving personality.

Natural Light was launching Natural Light Seltzer and needed to announce the news with a splash that commanded huge amounts of earned media attention in outlets that reach our consumers, but also needed to position Natural Light and Anheuser-Busch as savvy, strategic leaders within the industry.

With the world abuzz about the popularity of “White Claw Summer,” Natty Light strategically launched their seltzer towards the back half of summer and timed to major moments for our core audience: Labor Day Weekend, football tailgating season, and back to college for the young legal drinking aged consumer (21+).

Some campaigns require bells and whistles to drive attention, but some simply leverage the natural state of the competitive landscape and timing, that’s precisely the PR campaign that Natty created to launch their seltzer.

Knowing that new product launches have inherent news value, that Natty Light was the polar opposite of the “black and white,” “pristine,” brand identity of the existing seltzer brands and that we have a fan community that is fiercely loyal, Natty geared up for the Seltzer rollout heard across the country.

We led with a high-powered exclusive in the Wall Street Journal, by capitalizing on the buzz around the seltzer trend and leverage our key executives to hammer home brands messaging. Our narrative hinged on the idea of “Natural Light Crashing the Seltzer Party,” a clever play on words that tied to our college demo, while simultaneously speaking to how our brand was capitalizing on a larger industry trend with a disruptive product launch. From there, we put our colorful cans with hilarious names (Catalina Lime Mixer and Aloha Beaches) in the hands of The Today Show a for a seltzer tasting where our ostentatious branding won us the best share of voice in the segment.

The strength and breadth of the Natural Light campaign is best embodied by being featured in The Wall Street Journal. To put it simply, Natty Light isn’t the typical brand that would be highlighted in an outlet like The Wall Street Journal. So, to be showcased in this article, and more so, be featured in the headline and have Natty drive this conversation, it was a monumental achievement, and set the tone for our seltzer launch.

Natty saw a cultural trend, adapted it for it’s community in an endearing way and put the news out there at the right time to dominate the earned conversation. In the wake of the Natty launch, we then saw a slew of copy-cat brands like PBR and Four Loko, announce their own seltzers and Natty then was featured within all of their news, giving us a free 3 week extension on our presence in the seltzer conversation. 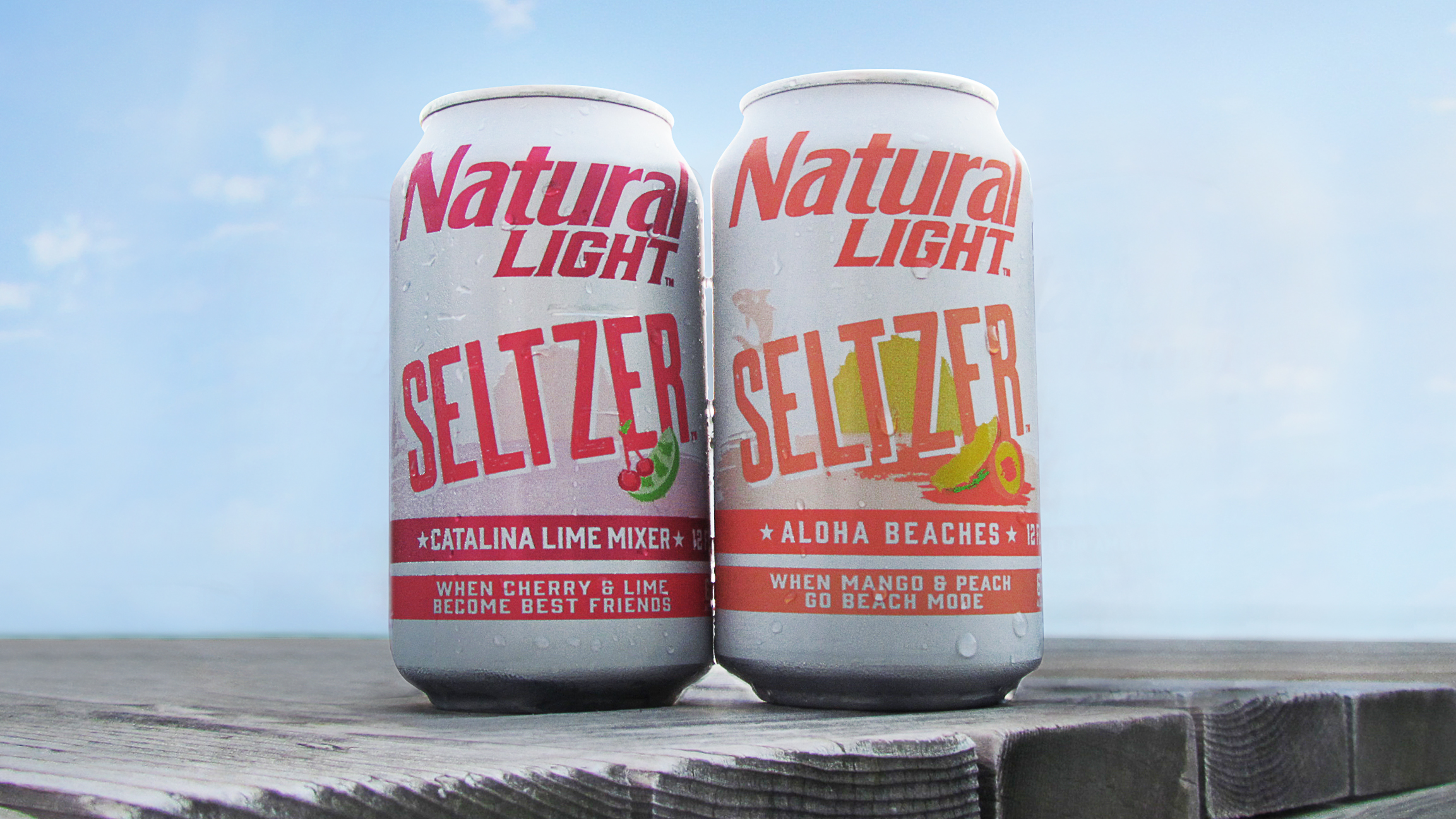