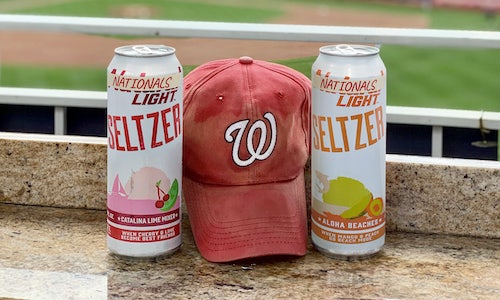 After a surprise defeat over the Cardinals, the Washington Nationals entered the World Series for the first time in the history of the franchise. Just like Natural Light Seltzer crashed the seltzer party over the summer, the Nationals crashed the World Series...and both Natty and the Nats some of the most diehard fans around. Natural Light Seltzer wanted to commemorate this celebratory occasion with Nats fans, but only had a few days until the team would return home for their first World Series games in D.C. Natty had to react in real-time.

The tight time-frame meant that Natural Light Seltzer had the unique challenge of having to activate extremely quick, but at the same time was in way that authentically paid homage to the Nationals, and was on Natty brand.

To celebrate their first World Series appearance, Natural Light decided to toast the Nationals by rebranding their new popular seltzer to Nationals Light Seltzer. But, Natty needed to actually transform their cans into National Light Seltzer. With just a couple days until the World Series would be played in D.C., and those stadium fridges had to be stocked, it would be impossible to alter the current can packaging. So, the brand came up with the most Natty way imaginable to make these cans read Nationals Light Seltzer.

Thanks to the dedicated effort of a local D.C. beer distributor, Capital Eagle Inc., the rebranding was executed by writing ‘Nationals’ on pieces of masking tape and literally tapping the word ‘Nationals’ over ‘Natural’ on each and every can. 4,000 limited edition hand-tapped cans successfully made it into Nationals Stadium for game 3 of the World Series.

The piece of coverage that truly encapsulated the strength of this activation was the Delish article. Delish, a high-end food/bev outlet, included all key messages and delved into Natty’s rationale behind pursuing this project. The piece even highlighted the commitment of Natural Light’s local distributors and the scrappiness of the activation saying, “In a twist of true devotion, Nats fans at one of Natty Light’s distributors, Capital Eagle, hand-taped “Nationals” over the ‘Natural’ in ‘Natural Light’ on several thousand cans. If they can rep team pride with that kind of task, surely we can cheer The Nationals on by imbibing with a Natty Light hard seltzer.”

The article was also shared on Delish’s Facebook page to over 20.7M followers and Twitter page to 50.3K followers, leading to mass awareness of the activation by both the media and consumers. 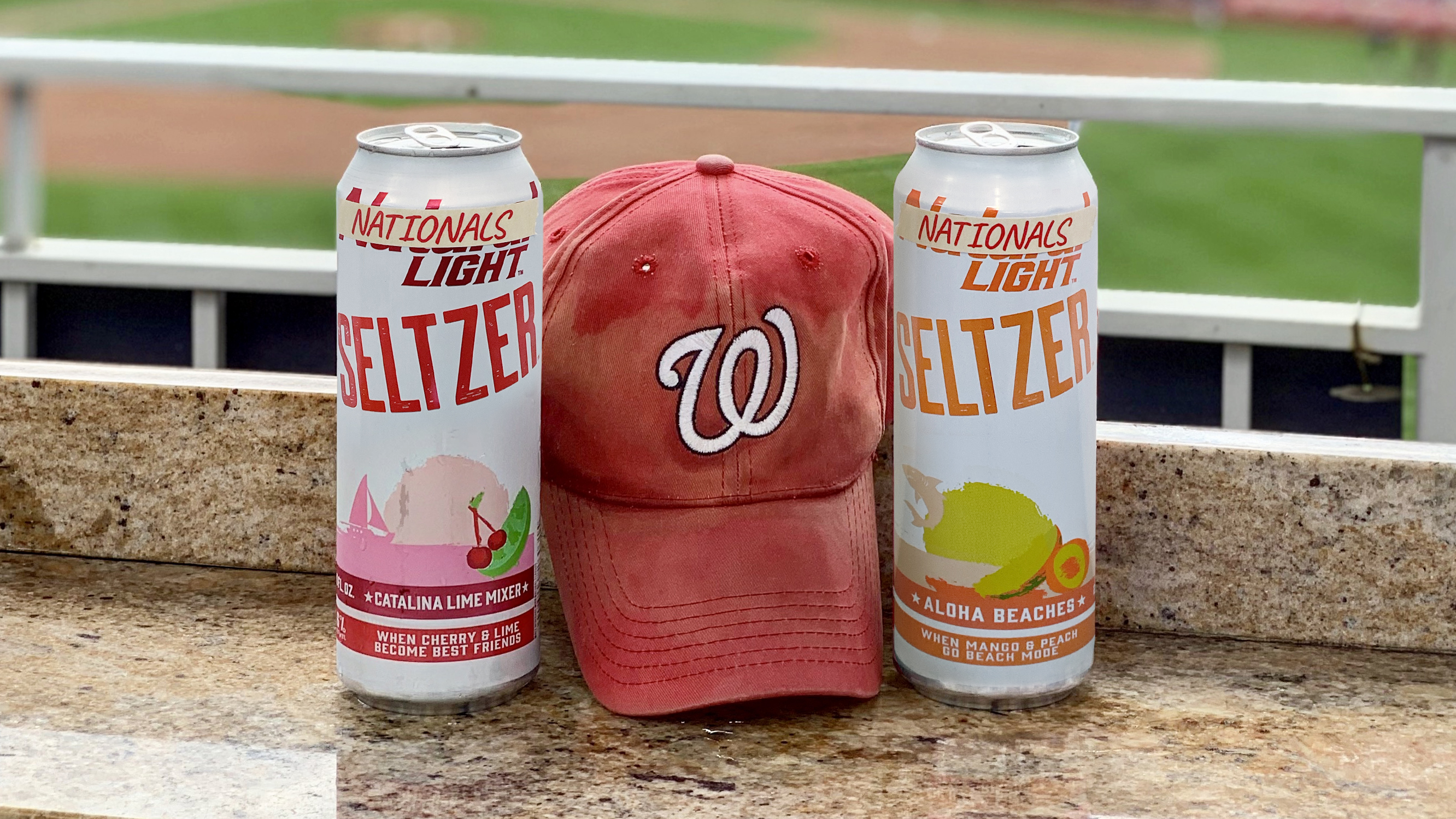