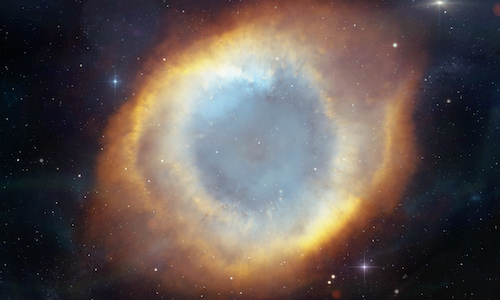 Saturdays are the one of the most active days of the week for social media. But for National Geographic Channel, Saturdays have always been as empty as the night’s sky in the city. How could we bring life back to a stagnant social media Saturday in a way that engaged and educated our audience and complemented our brand? Enter ‘Space Saturday’—National Geographic Channel’s first ever evergreen digital video series.

In today's world of #FakeNews, we wanted Space Saturday to be a beacon of facts and trustworthiness on social media in a fun and interactive manner that got a new generation of people interested in the type of content that the National Geographic brand has always been known for. We would measured success in terms of views and reach that our videos received across Facebook, Twitter, and Instagram.

Space Saturday was an interactive fact-based video series dedicated to exploring, learning, and looking up at the night’s sky. Written, produced, fact- checked, and edited by an all-female production team, we looked at the past, present, and future of space exploration and reflected on the wonder and limitlessness of outer space. Although the format of the series varied each week-- from quizzes, to interviews, to aligning with current events--we engaged our community across our platforms in a fun, educational way. Space Saturday supported one of National Geographic Partners’ tentpole initiatives: Starstruck—a yearlong celebration of space, culminating in the 50th anniversary of the Apollo 11 landing on the moon. The video series brought attention to National Geographic Channel’s library of space programming, and gave our community something out of this world to look forward to each week.

We kept each video under 1 minute long, with the occasional interactive Instagram Story component with title branding and a storyboard treatment that was easily recognizable throughout the video, so that even if a viewer tuned in in the middle of an auto-play video on social, they would immediately know it was a National Geographic video.

Additionally, we capitalized on current events that celebrated important milestones for women throughout history, such as a video that focused on women firsts in space, and an explainer on the first all-female spacewalk attempt that occurred last year. We worked hard to ensure that our content was approachable to all ages and genders in order to reach as many people as possible. 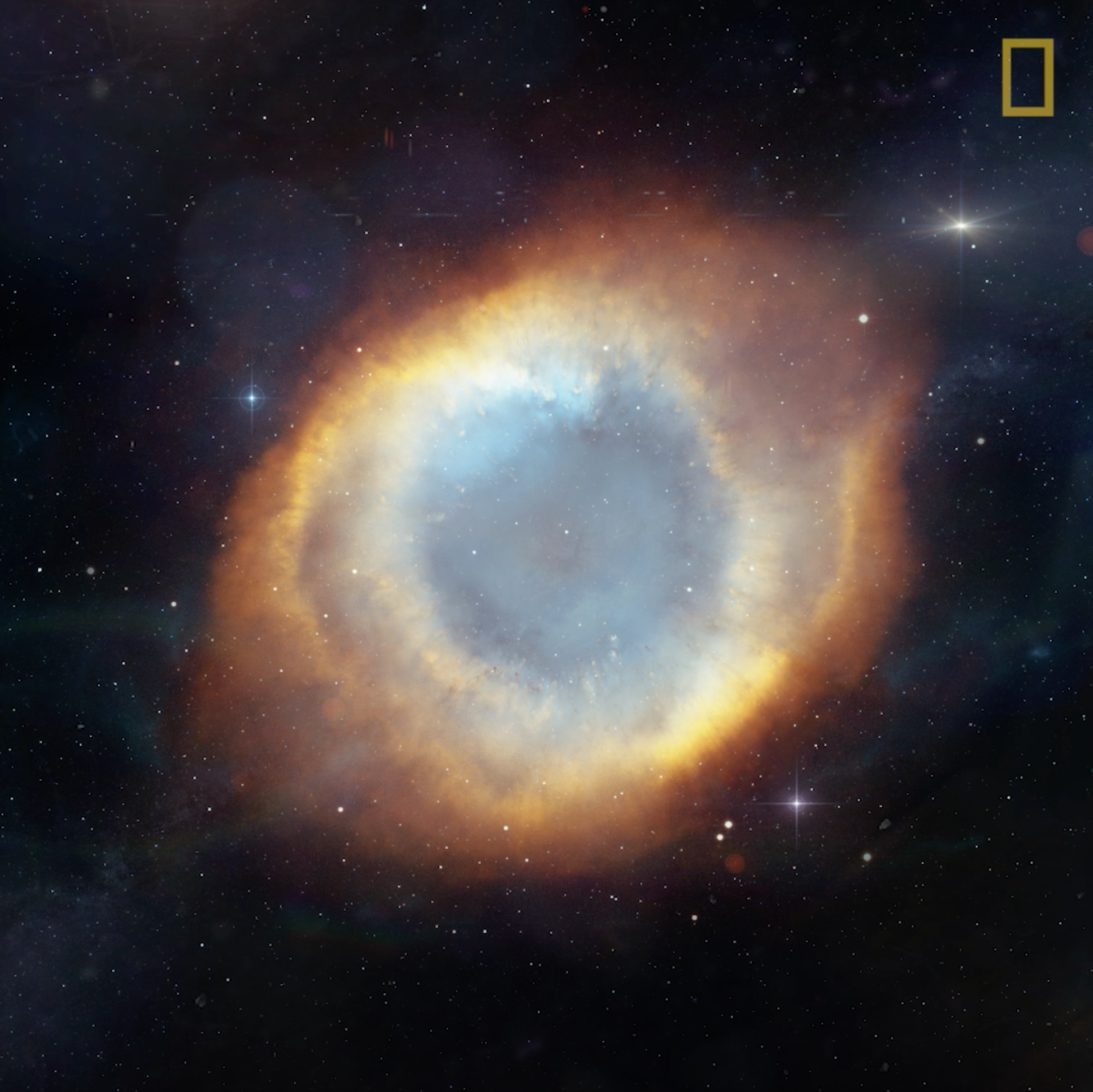