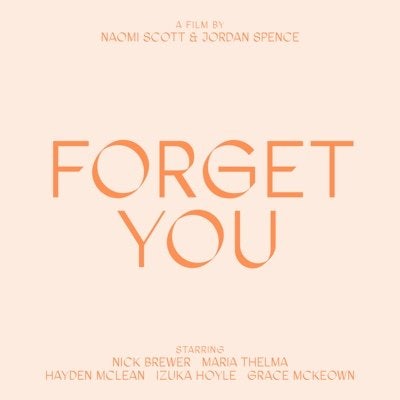 Naomi Scott first flew into 2019 as the legendary character, Princess Jasmine, in Aladdin. Taking on the difficult role with a lot of expectations, her portrayal of Jasmine was credited by many critics for adding a new sense of agency and dimension to the iconic character. The English actress and singer generated a lot of interest in the entertainment world, next playing a lead role in the Charlie’s Angels reboot. Her 3M+ fans on Instagram enjoy following Naomi's exciting life, gramming and tweeting about her life on the red carpet and off screen. She ended her 2019 by releasing Forget You, a new short film and her directorial debut.