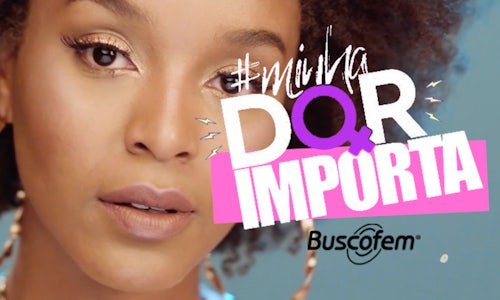 Buscofem is a leading brand of menstrual cramps drug in Brazil. Despite their leadership on the market, we were challenged with further increasing brand awareness and sales numbers, while also turning Buscofem into an important player in the digital environment, converting new users and engaging customers to increase loyalty.

We’ve created a movement called #mypainmatters to bring women’s pain to light, with especial focus on menstrual cramps. Using data collected through social listening and a national survey of Brazilian women (in partnership with the Sophia Mind Institute), we discovered that most women suffer though menstrual cramps and have had their pain dismissed by others. We gave these women a voice by writing a song using the data collected in the survey, as well as creating an interactive website with key research findings, bringing light to a real social problem, at work and in their personal lives. We had launched the music video for the My Pain Matters song on International Women’s Day along with other materials and used the support of bloggers and influencers to help spread the word.

Buscofem has now the biggest fan page in the healthcare segment according to SocialBakers and, despite a challenging landscape, sales have increased 19% during the campaign resulting in 68% of market share in the menstrual pain category. The Campaign reached over 75% of 18 to 34 year old women, 40% trough paid media and the other 35% through word of mouth. 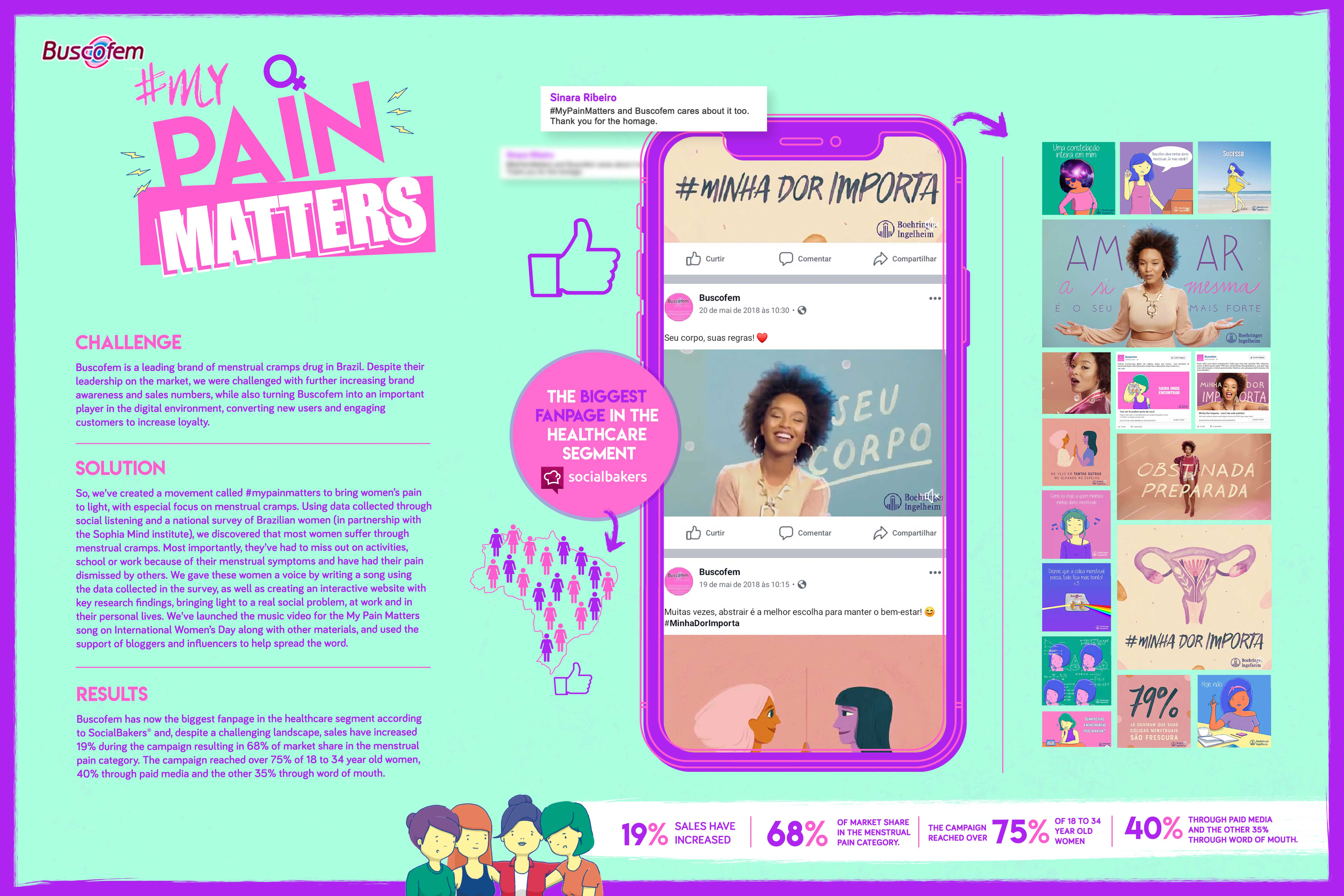 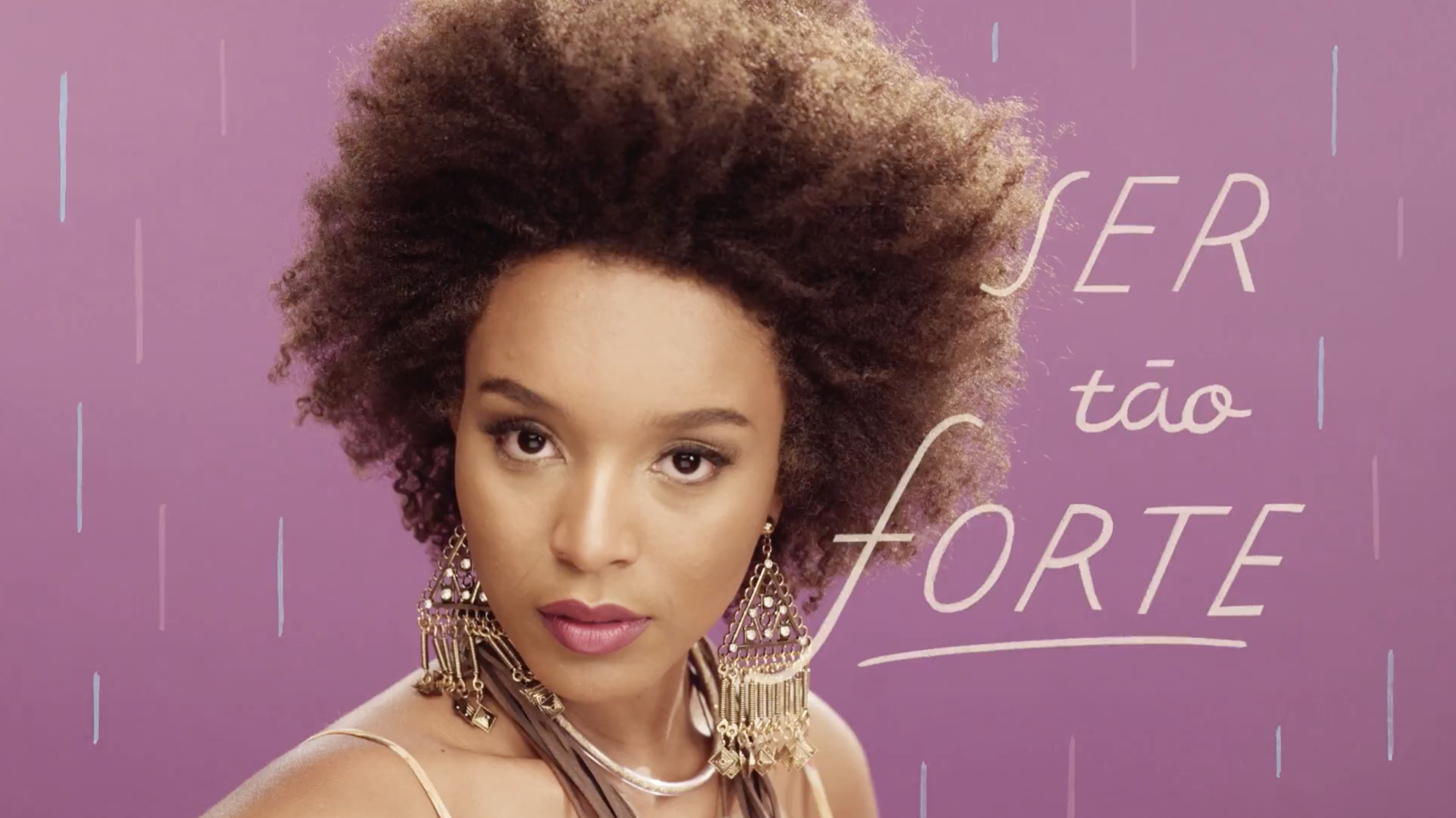 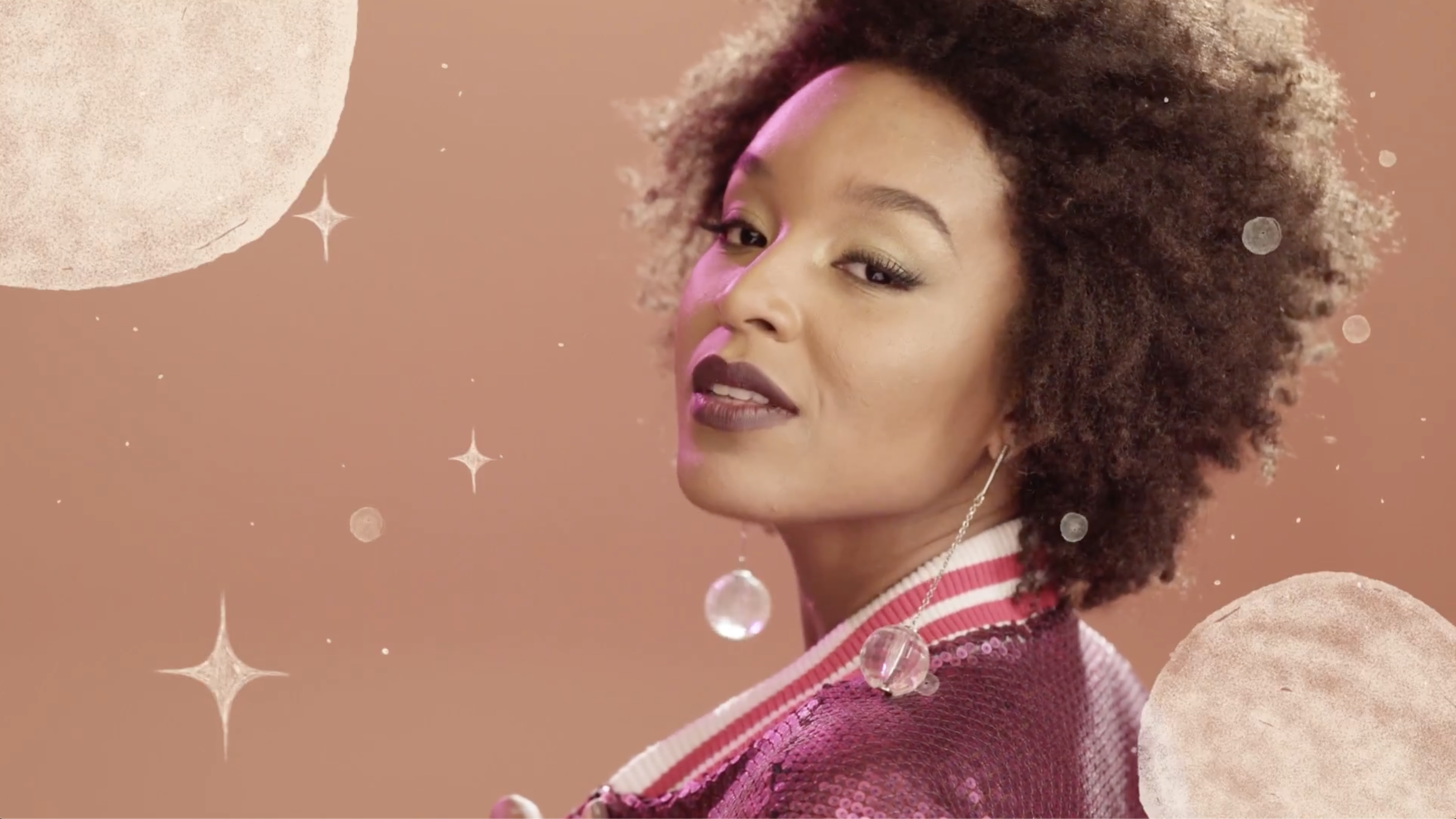 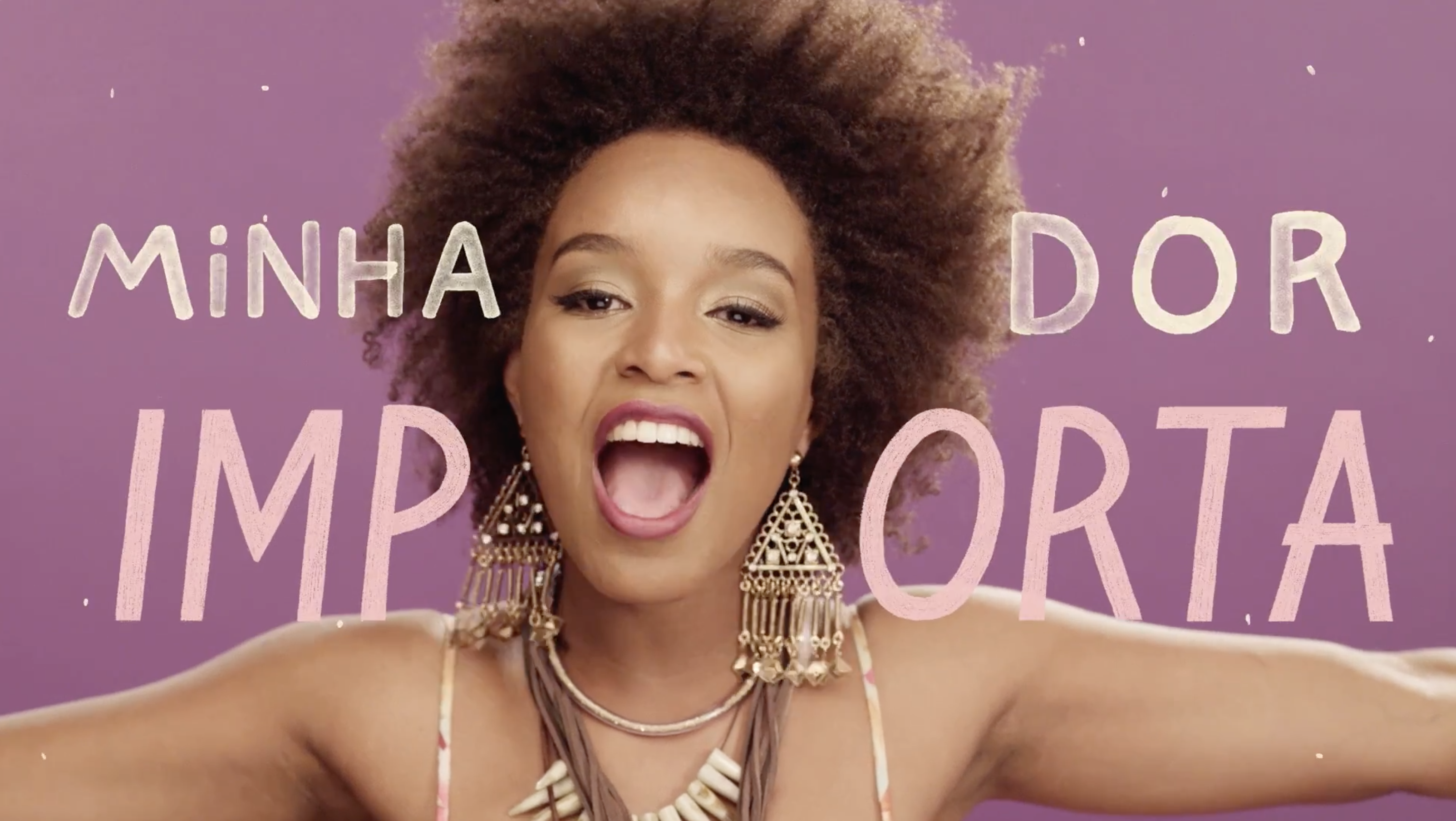 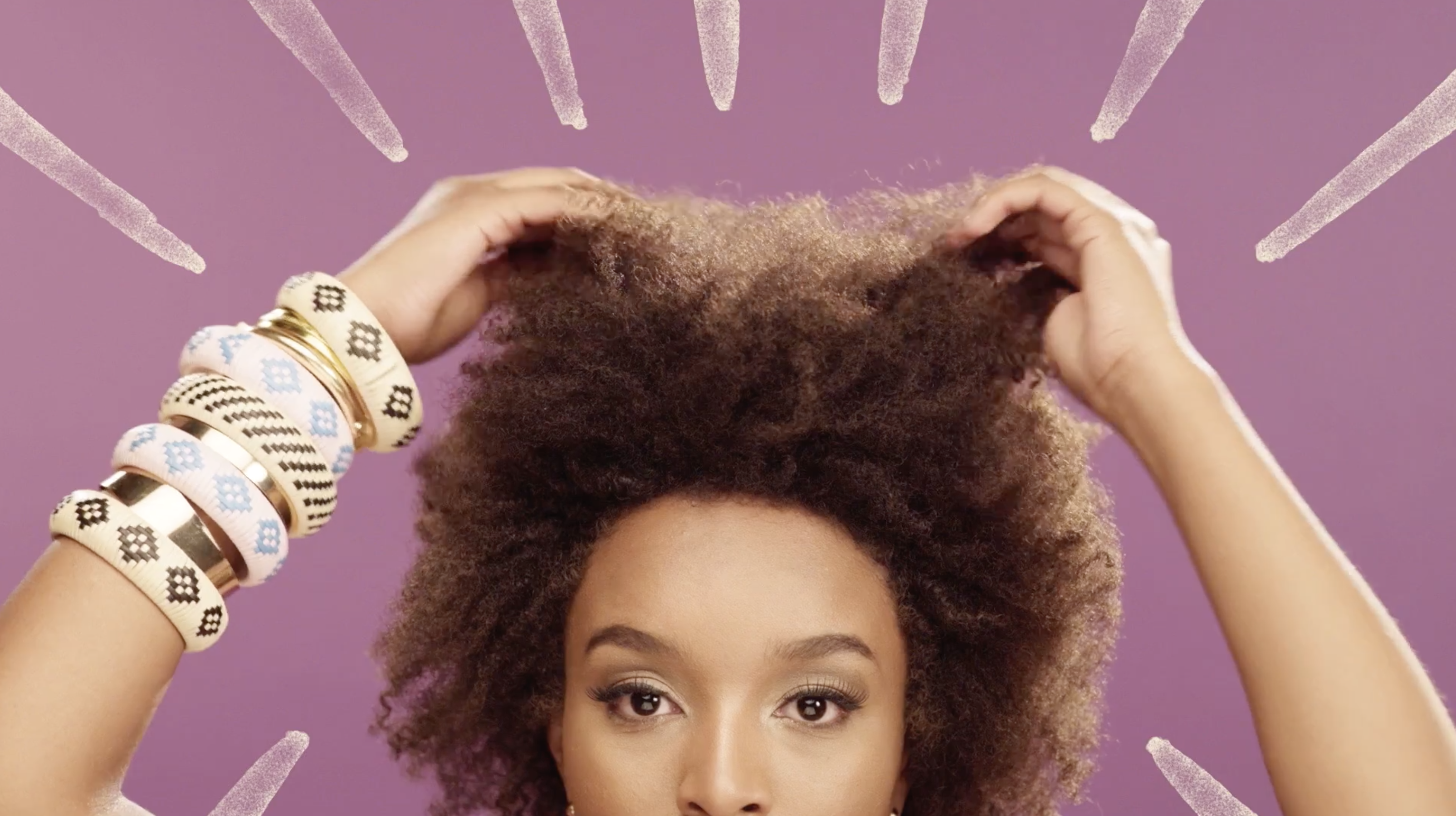 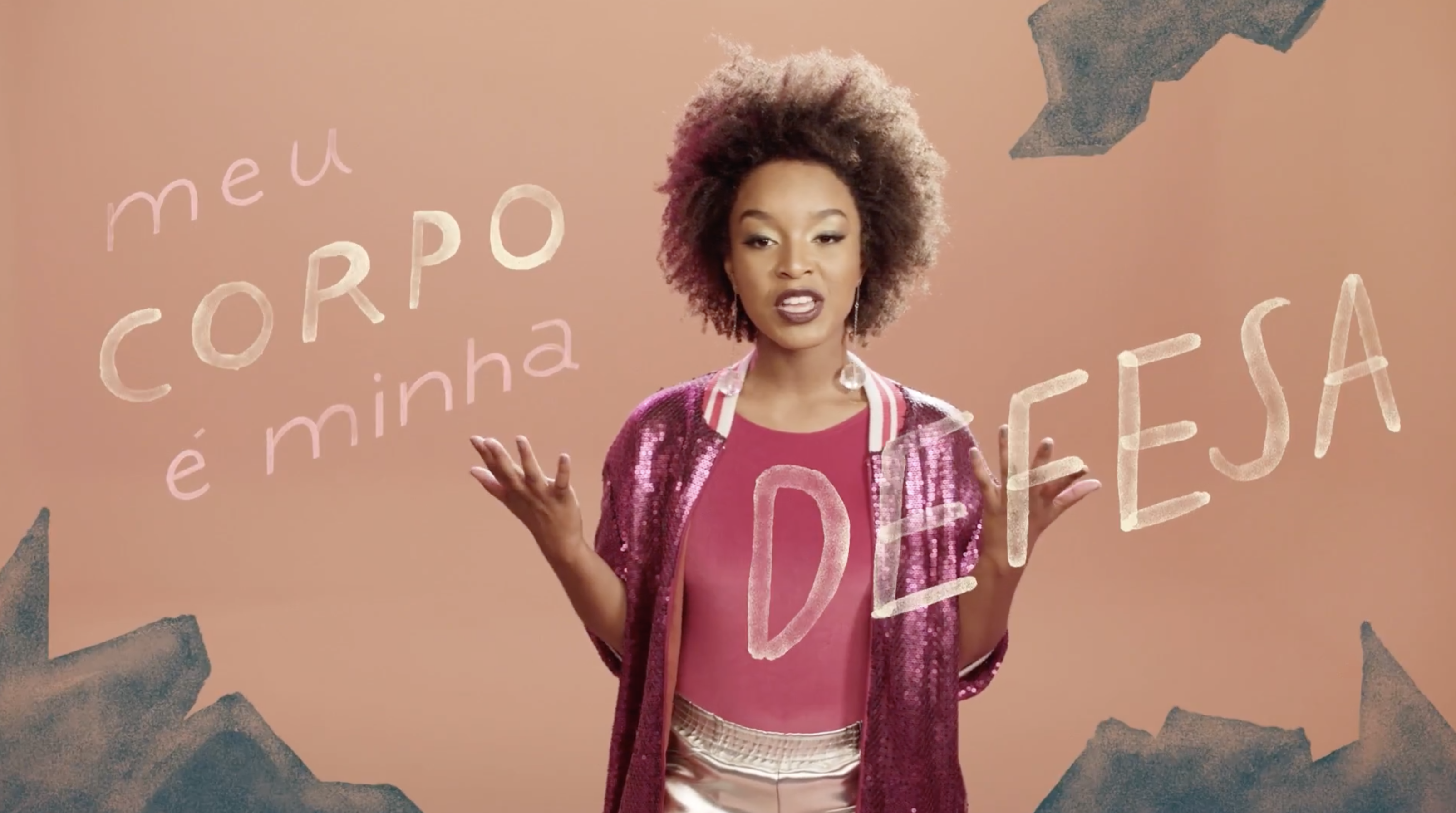 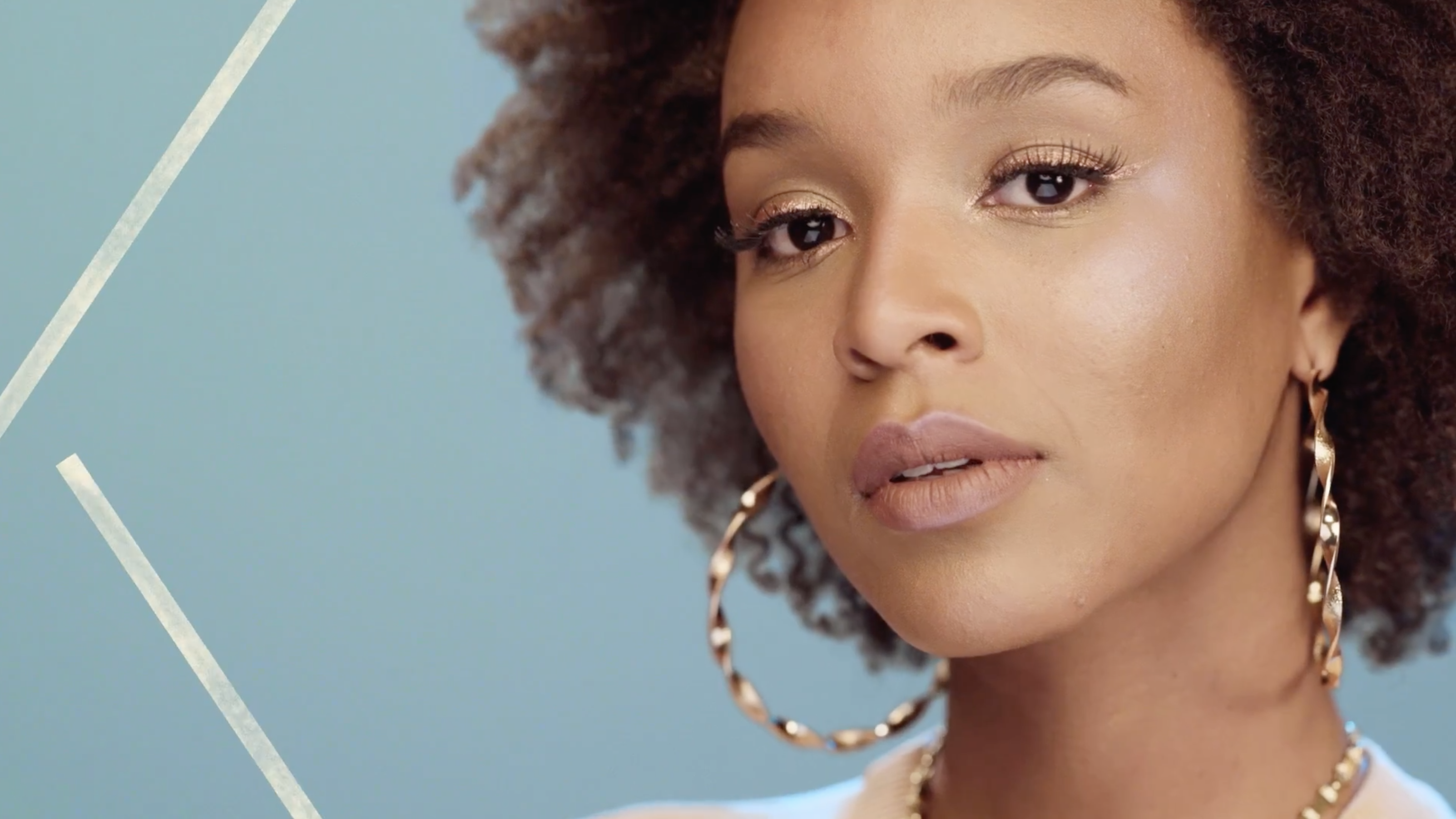 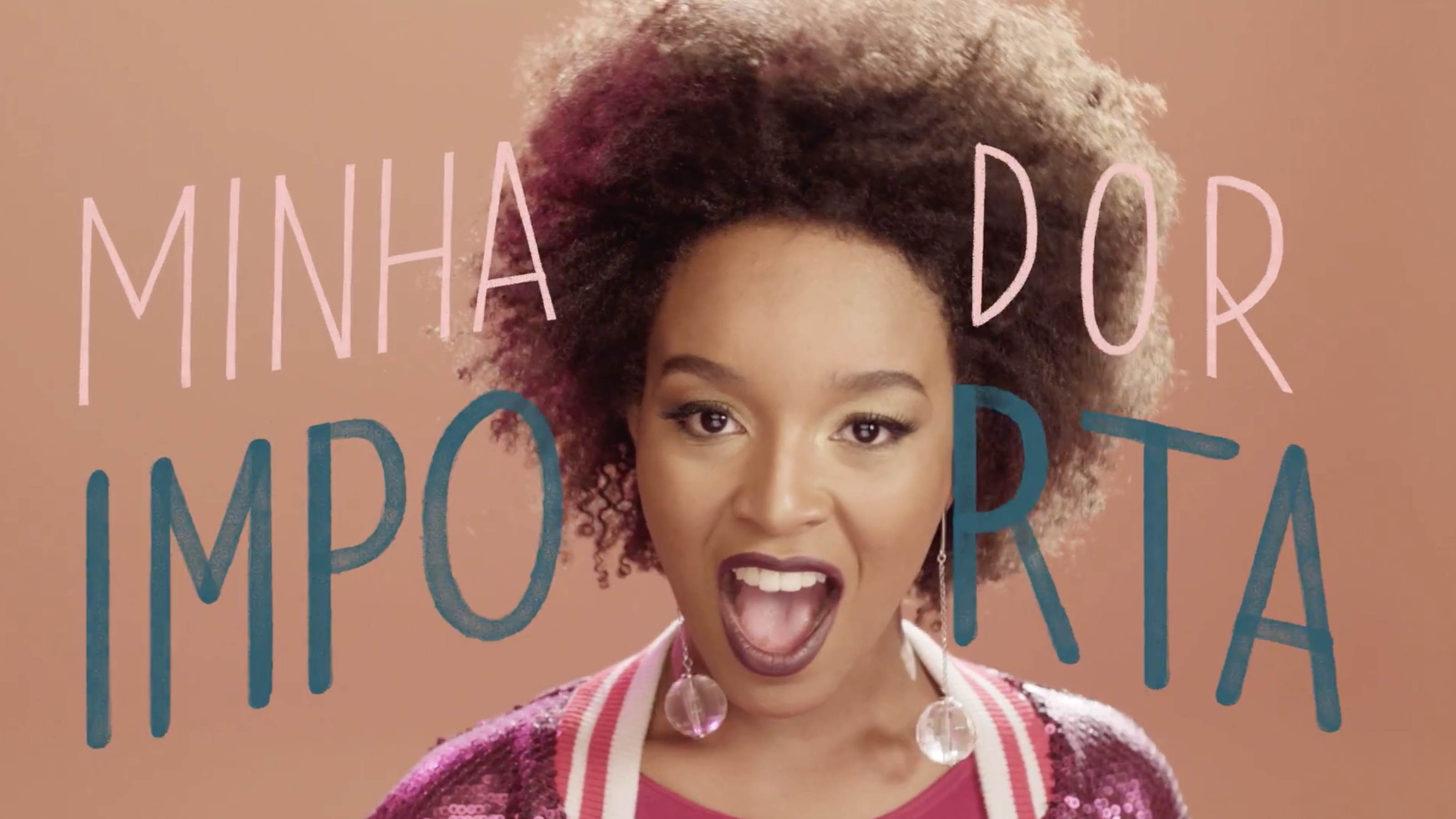 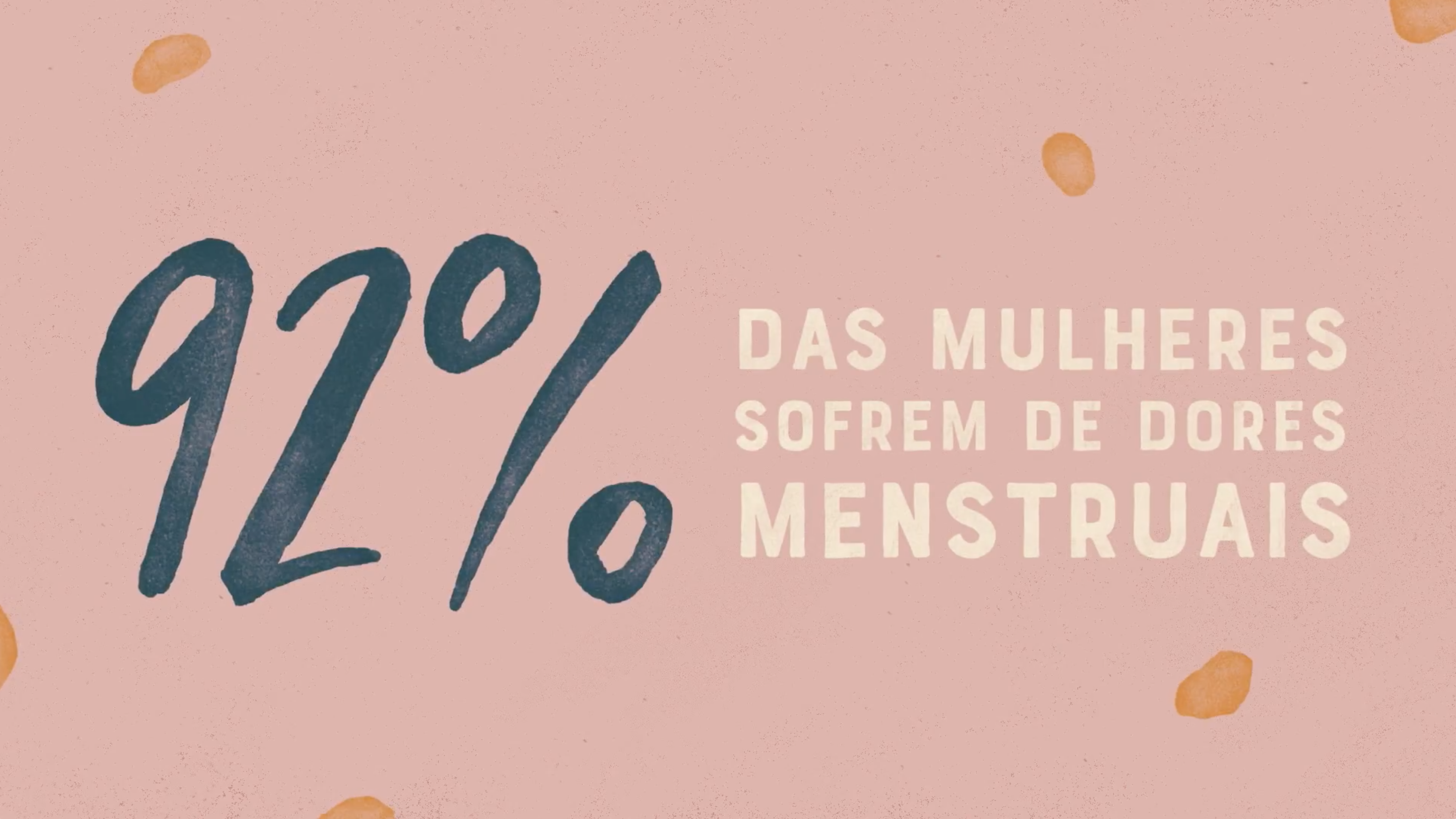 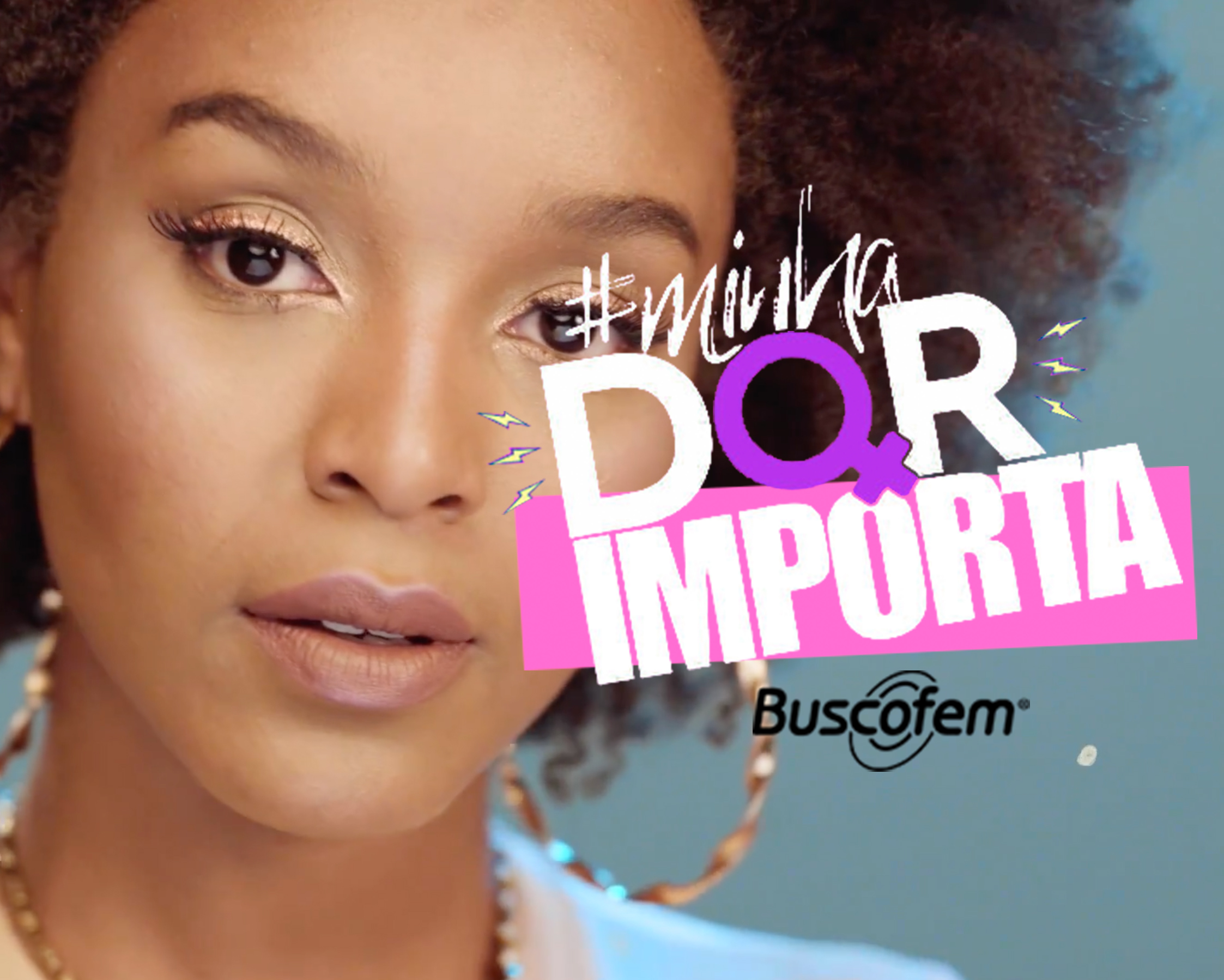