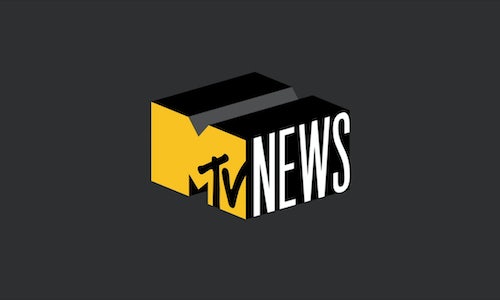 MTV News: How People of Color Survive in an Abortion Desert

In the midst of the state abortion bans in summer 2019, MTV News dived into under-reported communities fighting for reproductive access in order to highlight the marginalized groups that the bans would be affecting. Our goal was to utilize MTV’s unique brand as a youth pop culture powerhouse to bring light to social impact issues like abortion rights and reproductive justice.

Working with national organizations like Planned Parenthood and NARAL to identify local voices to tap into, we visited Jackson, Mississippi, an area considered an abortion desert, where people have to travel over 100 miles to access a clinic. The state had also recently passed one of the most restrictive fetal activity abortion bans. While in Jackson, we spoke with a local nonprofit founded by poor women of color to highlight the fact that affected communities like theirs were working to fill the needs of pregnant people whom the government was neglecting. For maximum impact in amplifying the national conversation about reproductive rights, we published the piece on MTV News’s social platforms in the midst of a wave of abortion bans across the country.

The piece ignited high engagement among viewers in the comments discussing abortion rights and the issues faced by people of color. It was an impactful moment for MTV’s pop-culture-centered audience to engage with meaningful issues affecting millions of people across the country.

Video for MTV News: How People of Color Survive in an Abortion Desert 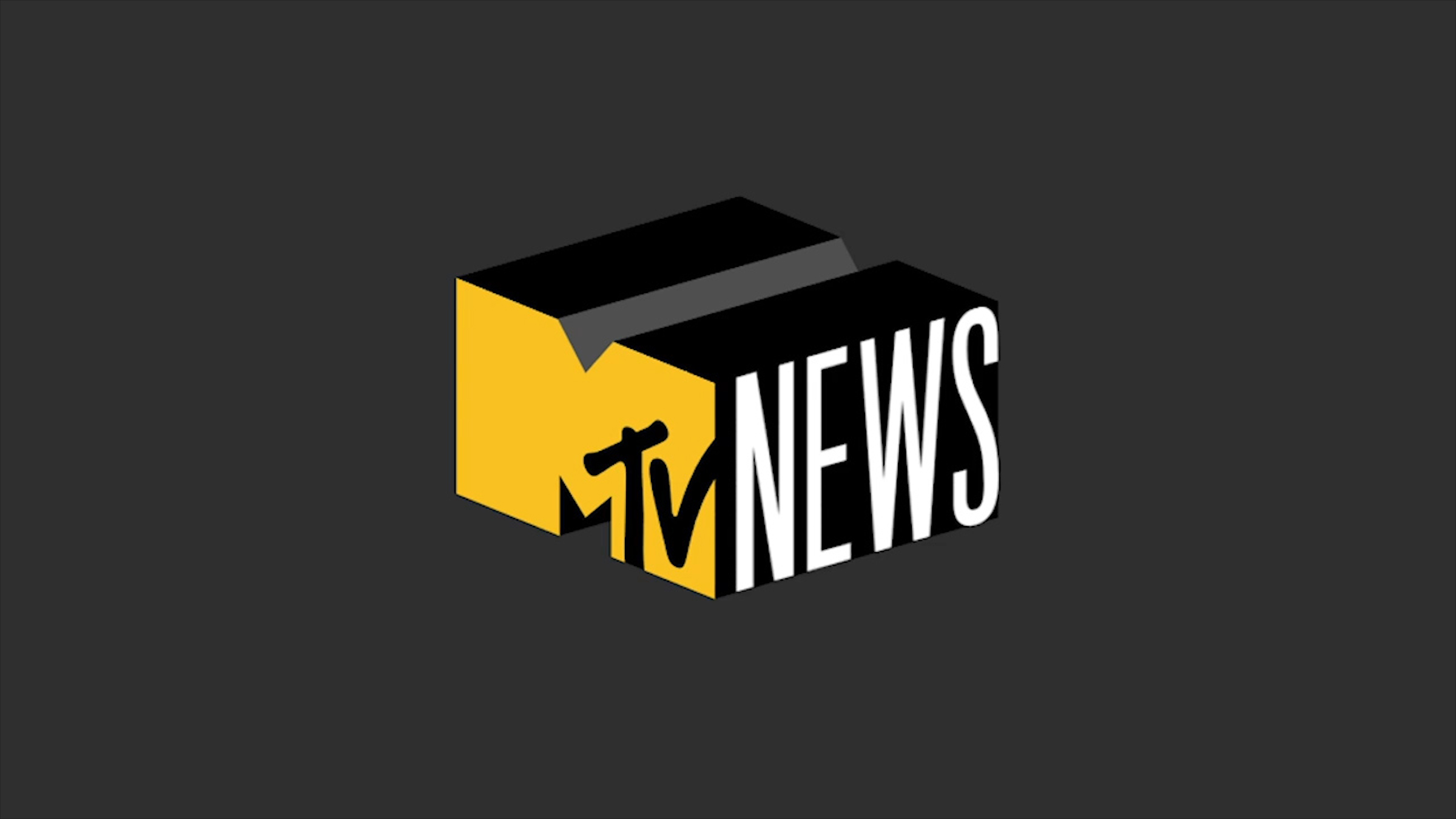 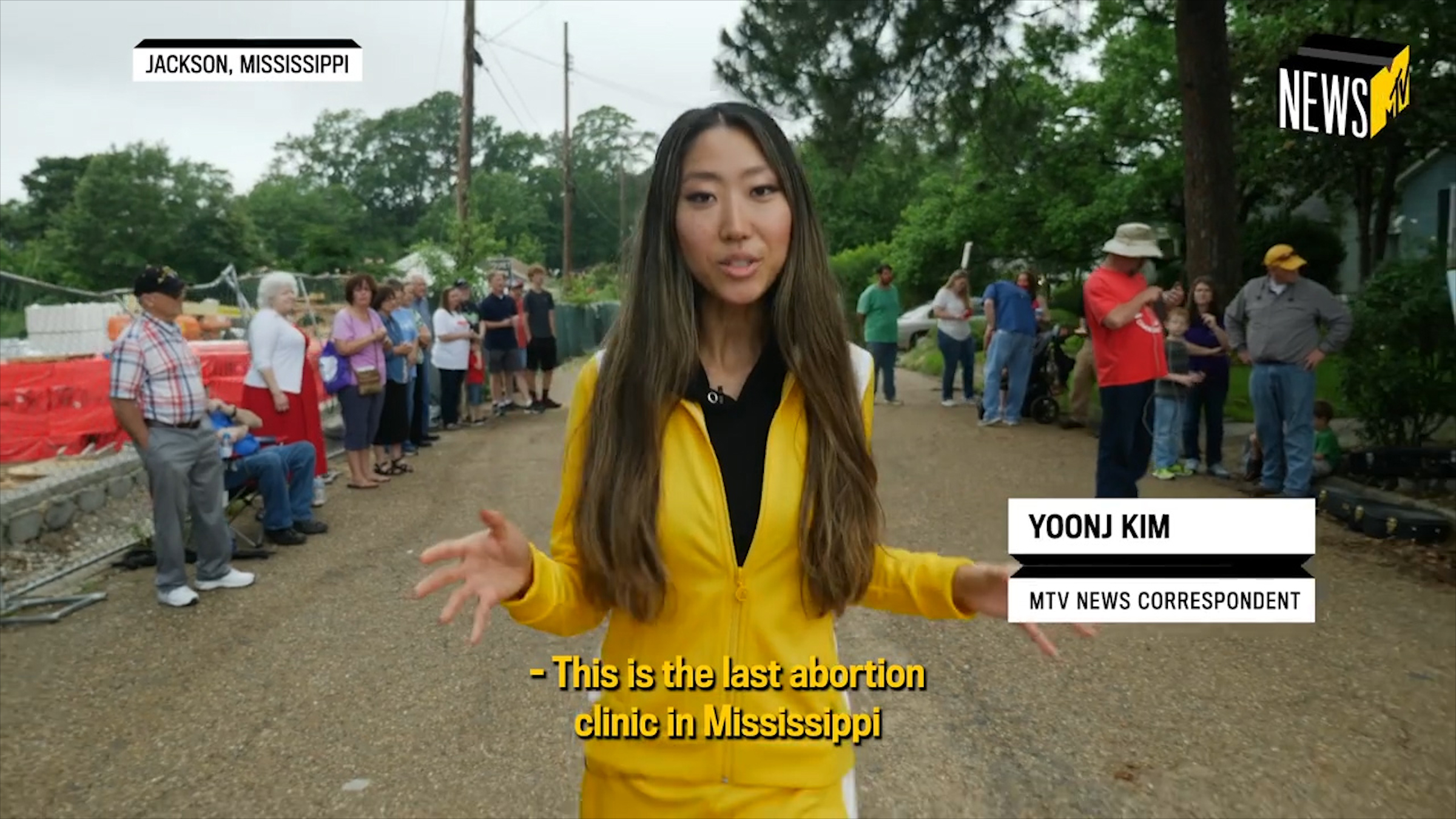 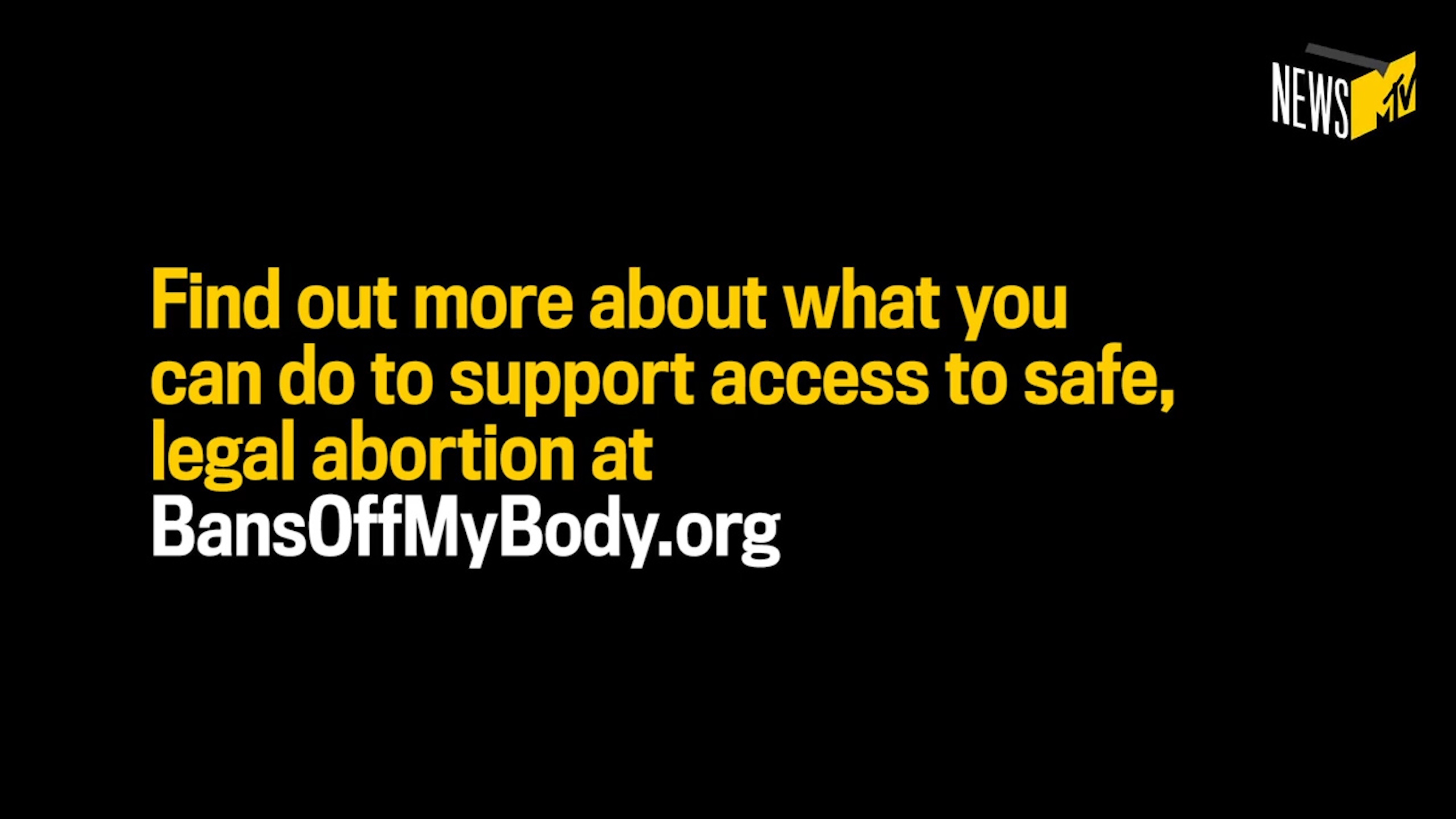