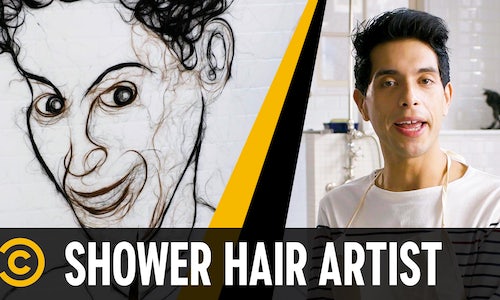 To drive views and engagements, get laughs, and turn a couple of stomachs. The shower drain hair artist stopped the scroll and allowed Brandon Rogers to be his larger-than-life self on a more relatable scale.

Using eye-catching visuals and a mix of wild gags that were performed expertly making them just believable enough, this Mini-Mocks edition (released as part of a weeklong takeover by YouTuber Brandon Rogers) grabbed audiences and got them to take the extra step and share this video widely. The video was original released across YouTube, Instagram, Facebook, and Twitter, but we later decided to trim it down and reformat it for TikTok as part of an ongoing strategy of repurposing attention-grabbing original videos on this emerging platform.

This episode received 27.7M total views across platforms, 26.2M of which came from TikTok, making it the most viewed video of all time on CC's TikTok. It was also the most viewed video from Brandon Rogers' takeover Week on Comedy Central Originals, with a comments section that was absolutely freaking out. 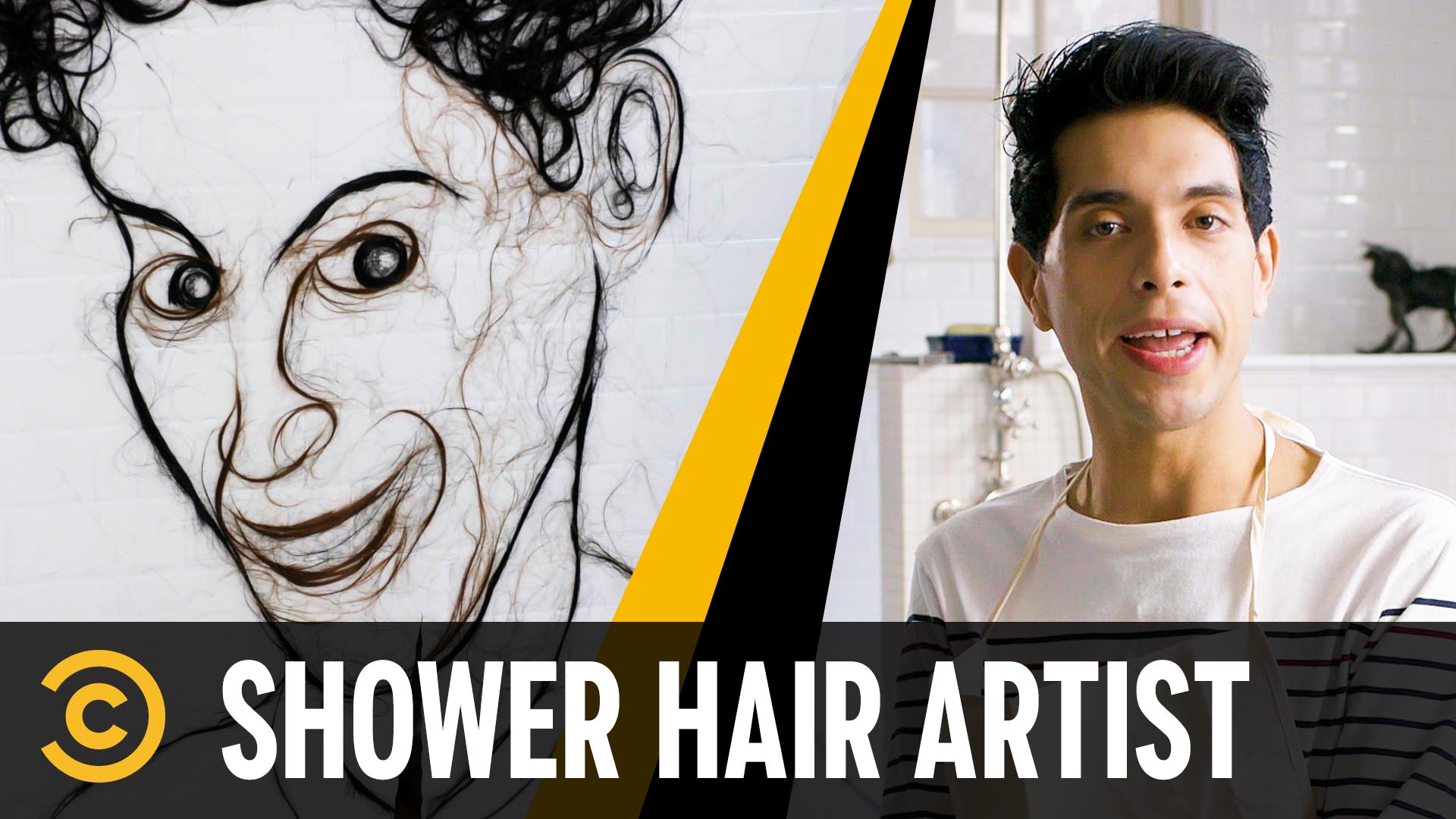 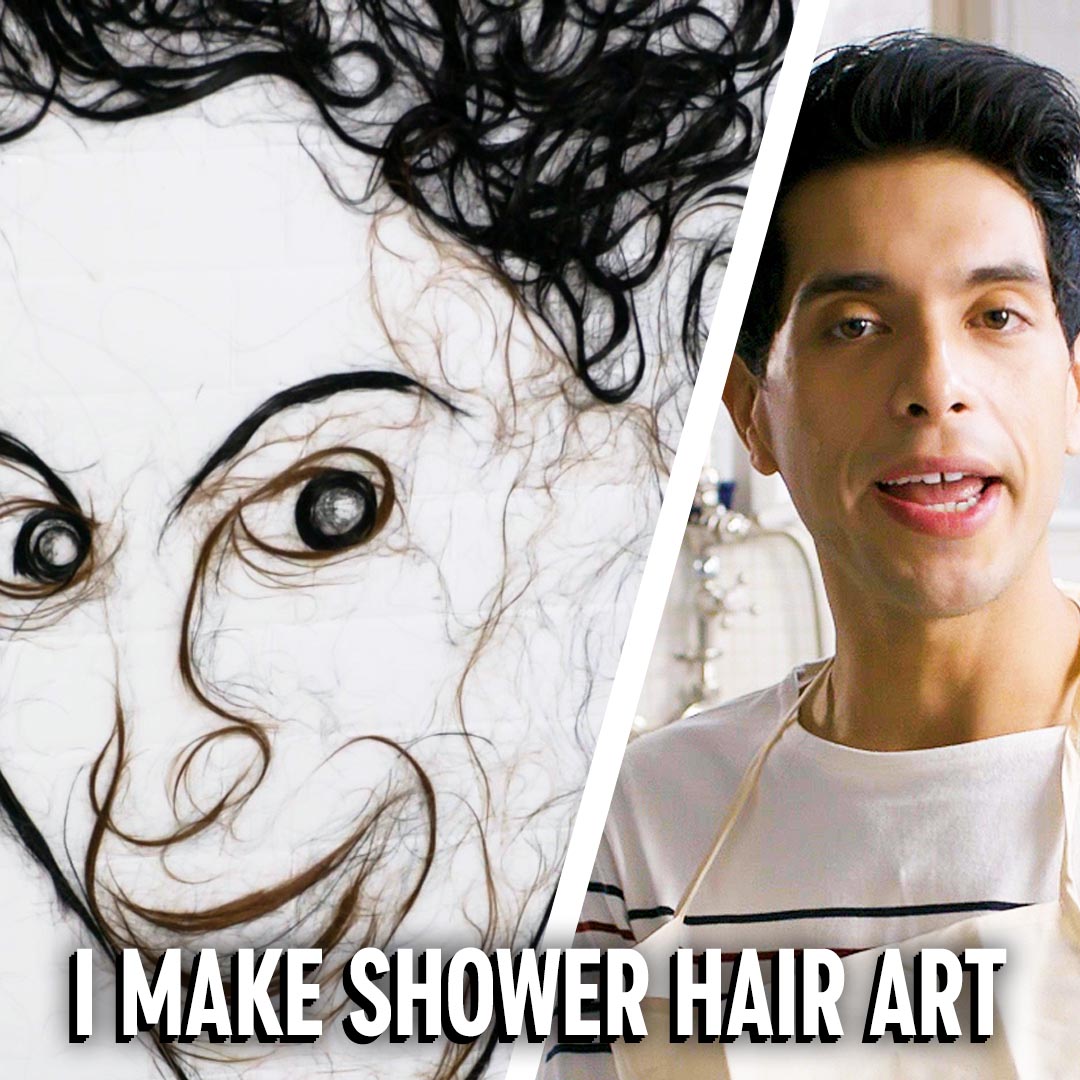