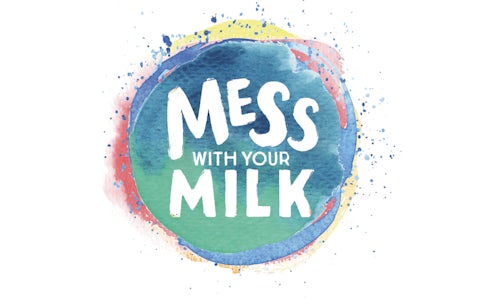 MilkPEP Inspires Kids to Mess With Their Milk

Milk has always been a part of childhood, and with good reason: kids love milk. Kids consume nearly half of all milk volume, but over the last five years, kids have driven the largest volume loss for fluid milk. It’s a trend that has public health implications, with one out of two kids ages 9 and up falling short on essential nutrients milk provides, according to the American Academy of Pediatrics. The good news? Kids don’t need to be convinced to drink more milk – they just need to be reminded of how much they love it.

To do so, MilkPEP’s kid-targeted campaign, Milk It!,  created an engagement activation with a contest that encouraged kids to not only drink milk, but to play with it too. Launched in January – a critical time for the dairy industry – “Mess With Your Milk (MWYM)” provided kids with directions and inspiration for experiments that featured milk as the main ingredient, encouraging kids to create their own experiment for a chance to win cool prizes. The contest helped ensure milk was top-of-mind for kids, reminding them how much they already love it, and gave moms a reason to buy more.

The ultimate goal: make sure kids get key nutrients they need from milk.

MilkPEP leveraged kid research to understand the impact of childhood motivations on decision making, discovering two key stages: dependency and exploration. Kids in the dependency stage look for comfort in routines. But as they grow, their desire to explore increases.

The exploration stage aligned with Milk It’s target (9-10 year olds), so MilkPEP applied this learning through the lens of the role milk plays in kids’ lives. Milk’s familiar – it’s something kids grow up with. But as kids explore, they look for different options. The challenge: how could milk make the transition from the dependency to the exploration phase?

To accomplish its objectives, MilkPEP launched a campaign that created groundbreaking way for moms and kids to use and drink more milk in new, exciting ways. MilkPEP’s strategy was to:

While kids don’t need a lot of convincing to drink more milk, MilkPEP’s Mess With Your Milk campaign set out to get kids to experience milk differently. MilkPEP created an ongoing content series for the Milk It! YouTube channel with five videos highlighting experiments kids could do with milk. To encourage kids to mess with their milk, MilkPEP launched a one-of a kind contest.

MilkPEP partnered with kid experts SuperAwesome to host the contest, encouraging kids to submit a photo of an original milk experiment for the chance to win an iPad Pro, Apple Pencil and $500. In addition, MilkPEP executed the following tactics to drive kid engagement:

Drive kid engagement by encouraging kids to think about milk in a different way:

Video for MilkPEP Inspires Kids to Mess With Their Milk 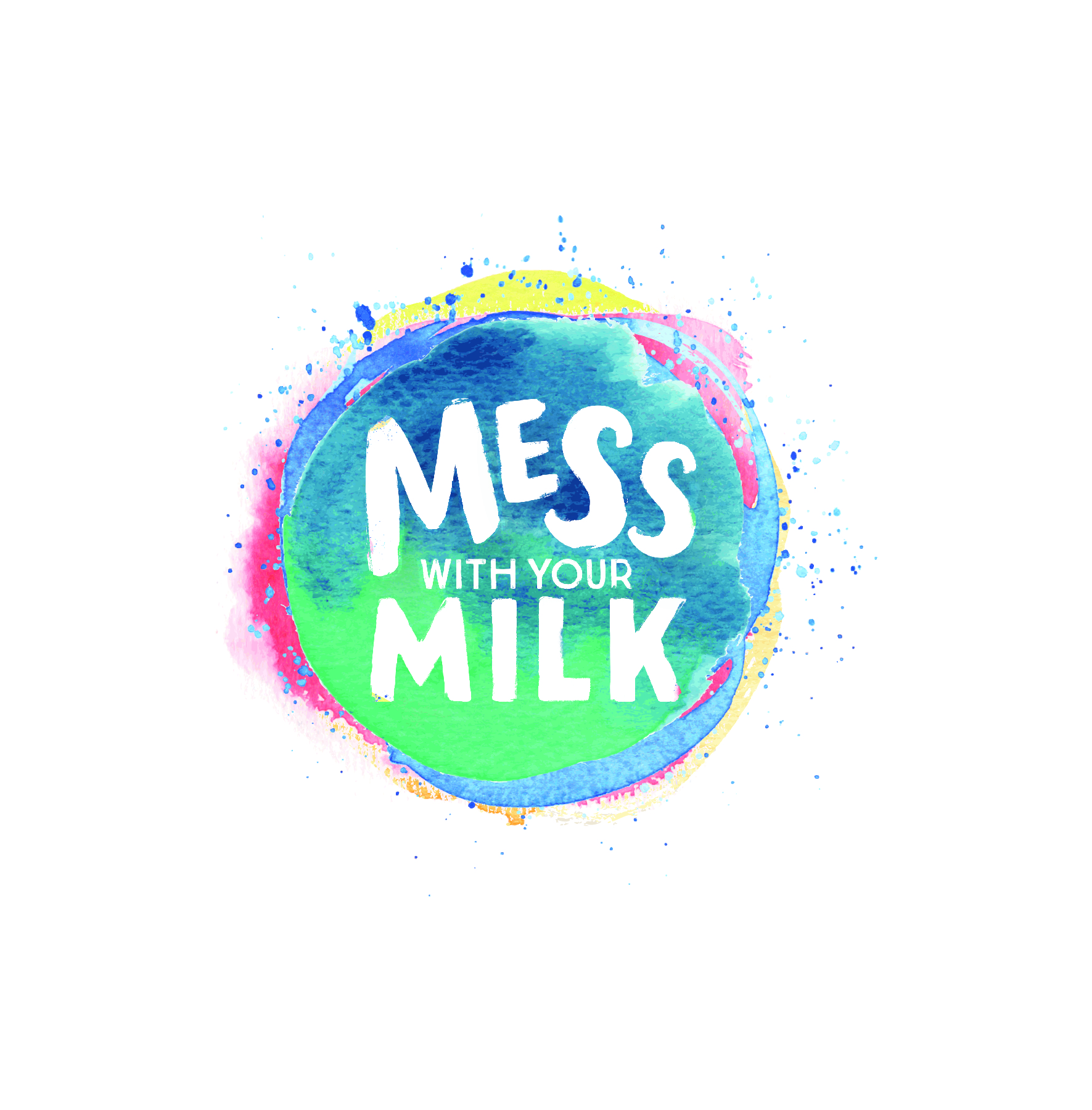