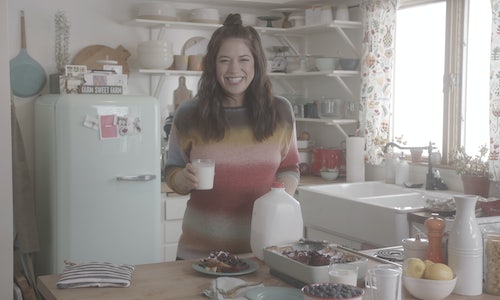 Milk has always been a staple in family fridges. The problem? Many Americans don’t realize it. From mom's mac & cheese to birthday cake and ice cream, real dairy milk's a part of the foods and moments that matter to Americans. That’s why, The Milk Processor Education Program launched the new Milk. Love What’s Real campaign, designed to highlight the realness that milk brings to people’s lives across milk’s targets (moms, kids, exercisers). Built around a new brand promise, to savor what’s real and what really matters, the campaign included TV, digital content, shopper, in-store elements and a consumer engagement activation all reminding moms of milk’s role in the foods and moments that matter.

Qualitative research with moms uncovered an insight that we hadn’t explored before: pausing to think about the role milk plays in the moments that matter in life elicited an emotional reaction – one that extended beyond the functional role milk plays in the diet. One mom said, “It made me think of home and family and made me think of the integral role milk plays in our life every day.” We knew we needed to unlock this more emotional way of looking at milk and the role it plays in the foods and moments that matter in order to get moms to think about milk differently. So, the campaign set out to drive broad awareness and engagement among moms to get them to take another look at milk and the role it plays in their lives.

But we couldn’t create a campaign on anecdotes alone. We needed data that backed it up.

To better understand how milk makes us feel, we built an AI (artificial intelligence)-fueled image recognition model to “see” milk in Instagram image posts – whether in a glass, in mac and cheese or in a smoothie. The complex algorithm “learned” what was real dairy milk and what wasn’t (including eliminating other beverages like soy or almond milk). Data pulled from the algorithm identified milk vs. non-milk posts and used natural language processing and proprietary sentiment analysis to score each post against six standard emotional factors – joy, trust, fear, anger, sadness and disgust – netting the overall positive sentiment score to create a happiness ranking. The results?

To accomplish our objectives, we set out to make moms look at milk and the role it plays differently, via:

We executed the following tactics: 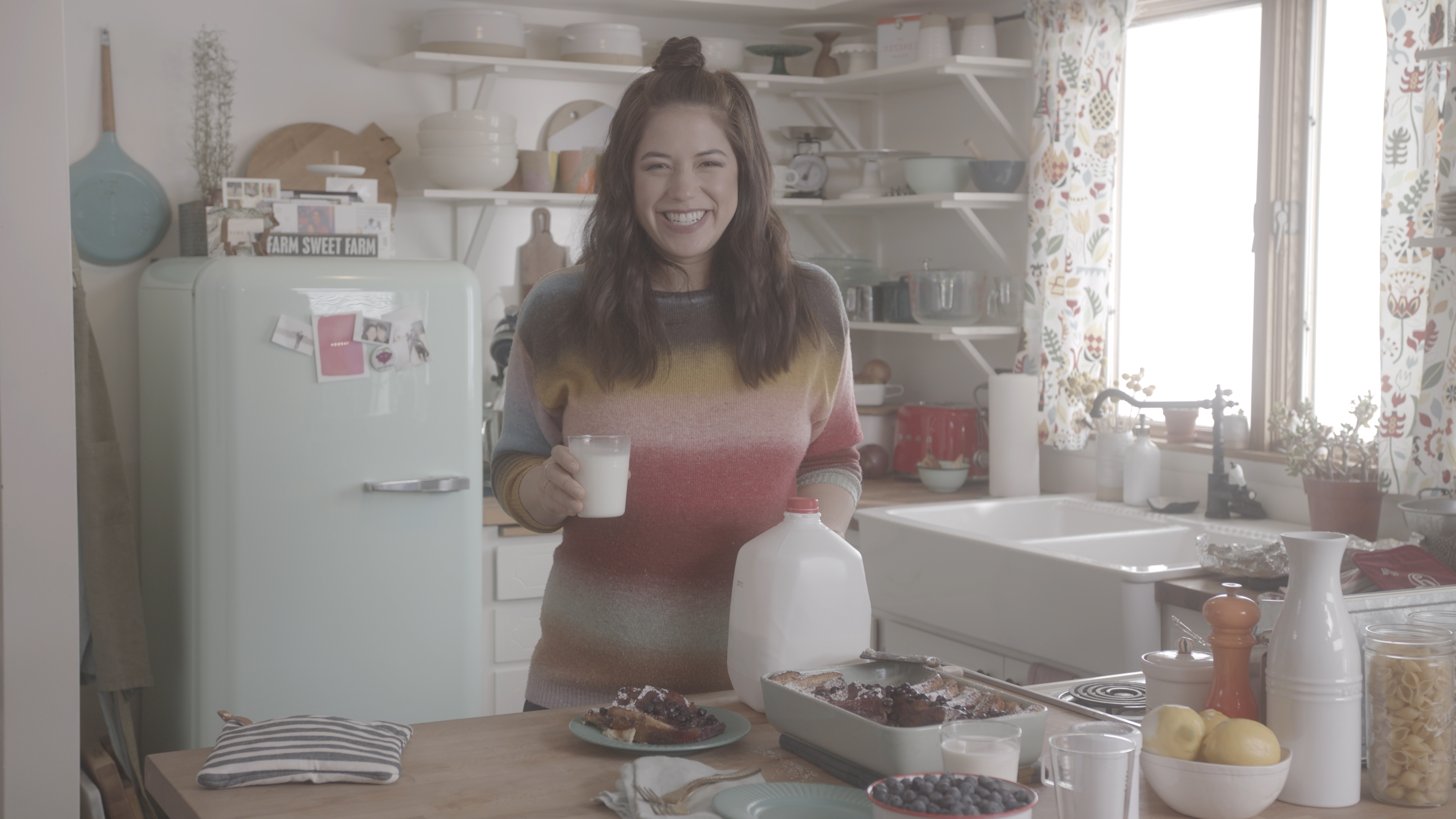