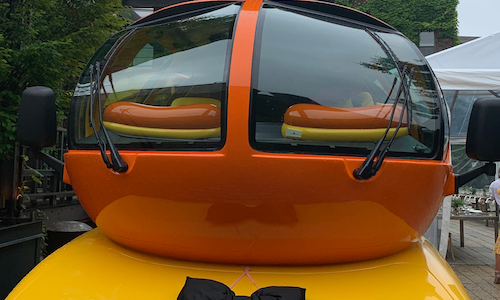 Oscar Mayer has been around for 136 years. Its famous hot dog-shaped Wienermobiile and ear-worm jingles are part of the fabric of American culture. They enjoy near 100% brand awareness, and their decades-old marketing tools are seen as “classics”  from a forgone era. Unfortunately, that perception applies to their products as well. People don’t believe that ‘good ole’ Oscar Mayer has kept up with their needs, in this decade.

This couldn’t be further from the truth. Oscar Mayer’s introduced new foods that appeal to modern-day appetites like natural meats, cleaner hot dogs and on-the-go protein snacks. But people can’t look past their dated brand perceptions to see the goods on the shelf.

We needed to transform brand perception from something people remember fondly from the past, to something that makes them smile today. How could we drive positivity & relevance for a decades old brand? The answer was obvious: by bringing their 27-foot hot dog on wheels to the modern world. And we’d measure relevance by talk value, engagement, and moving the needle on brand health metric, “[Oscar Mayer] is contemporary/up-to-date.”

The Oscar Mayer Wienermobile was created in the 1930s, and to this day passer-bys still experience child-like glee when they see it. We needed to be careful to preserve the emotional equity, while bringing it to the modern world.

We started by putting our ears to the ground. Through social listening it became clear that people weren’t just interested in the funny-looking car, they were interested in human experience behind it.  The sight alone stirs up so many questions – what’s it like inside? Who are the people who drives it? Could I imagine myself driving it?

We made that the Wienermobile new, exciting and above all – contemporary.  We chronicled the lives of the “Hotdoggers,” a class of 12 college grads who put their lives on hold for a year to drive the Oscar Mayer Wienermonble cross-country. We showed all the places that they visited, and we profiled the interesting people they met along the way. We answered fan requests, and reposted fan photos. We let fans nominate others for a ride in the 27-foot hot dog.   And we even gave people the ULTIMATE access, by listing the Oscar Mayer Wienermonbile on AirBnB, so fans could see for themselves what a night in the Wienermonbile would be like.

Our “Meat the Wienermobile” Program had 3 content streams inspired by online chatter.

We drove massive talk value in the news --  earning 4.7B media impressions for Wienermobile-related articles across verticals including mainstream media like TODAY & GMA, and specialty publications Fortune, People, and Mashable.

On social media, we increased post volume by 59% YOY, and saw impressions increase by 80%, showing that this message was resonating and spreading. And people were engaging at record numbers, with engagements up 79% YOY. 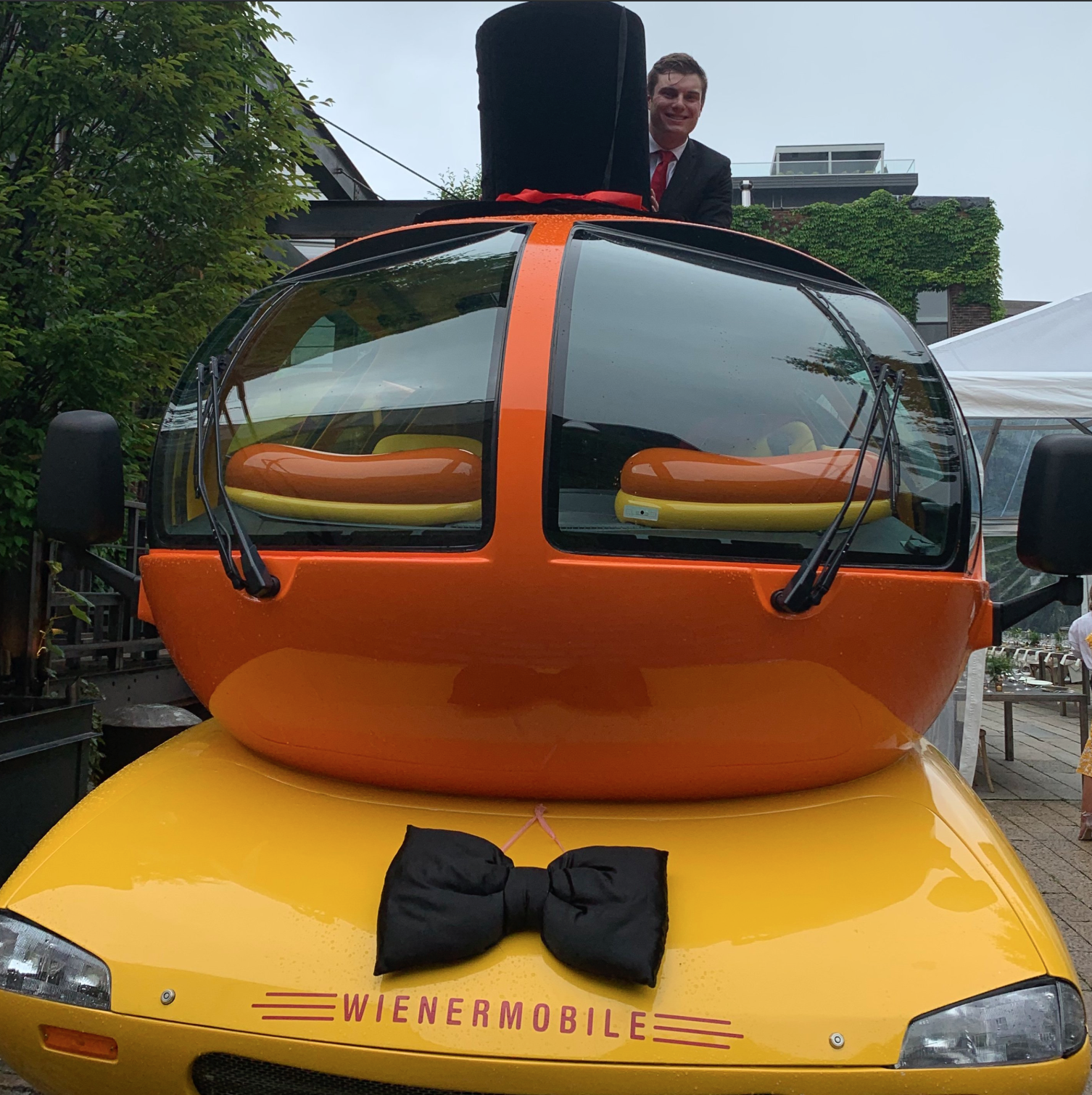 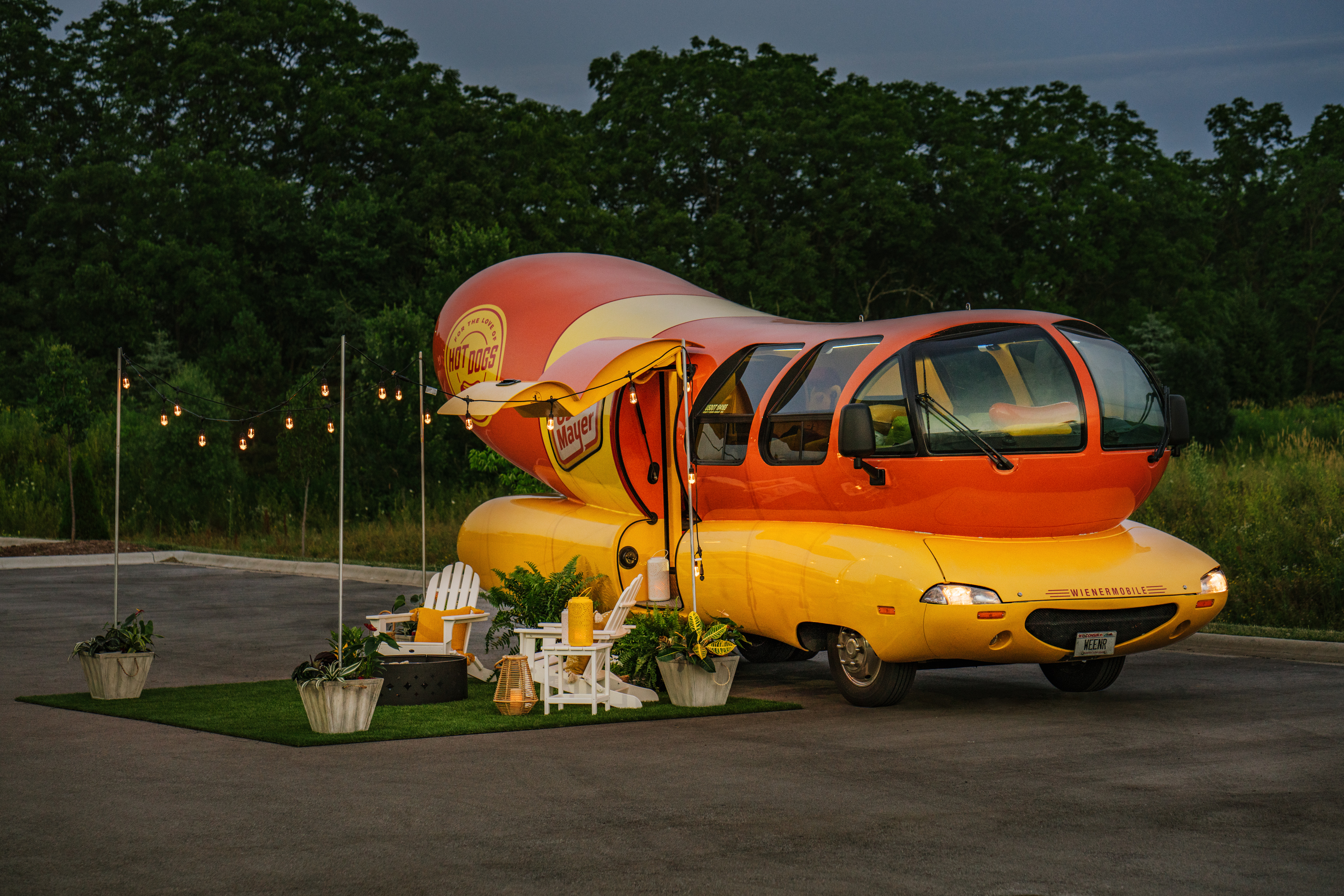 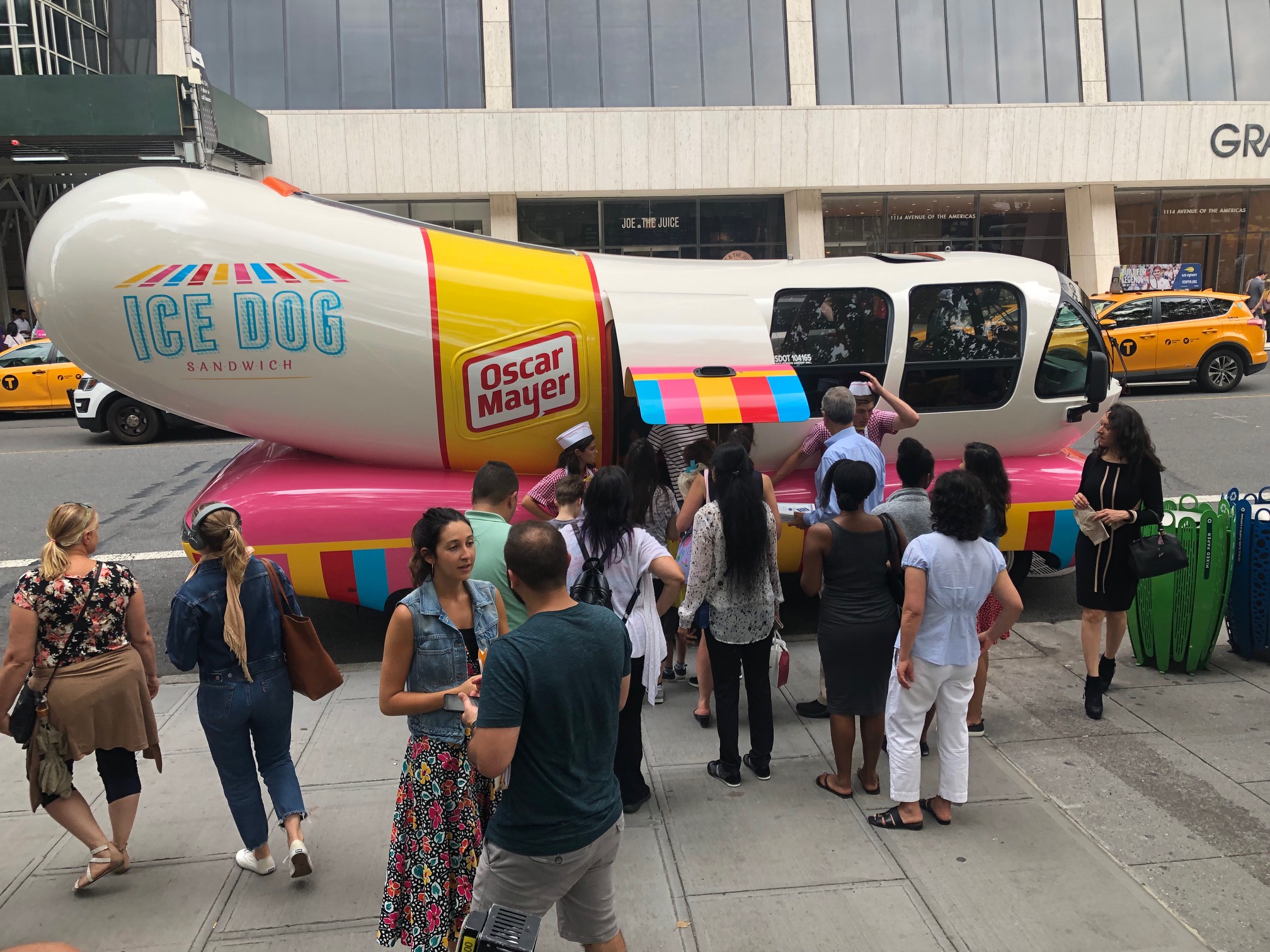 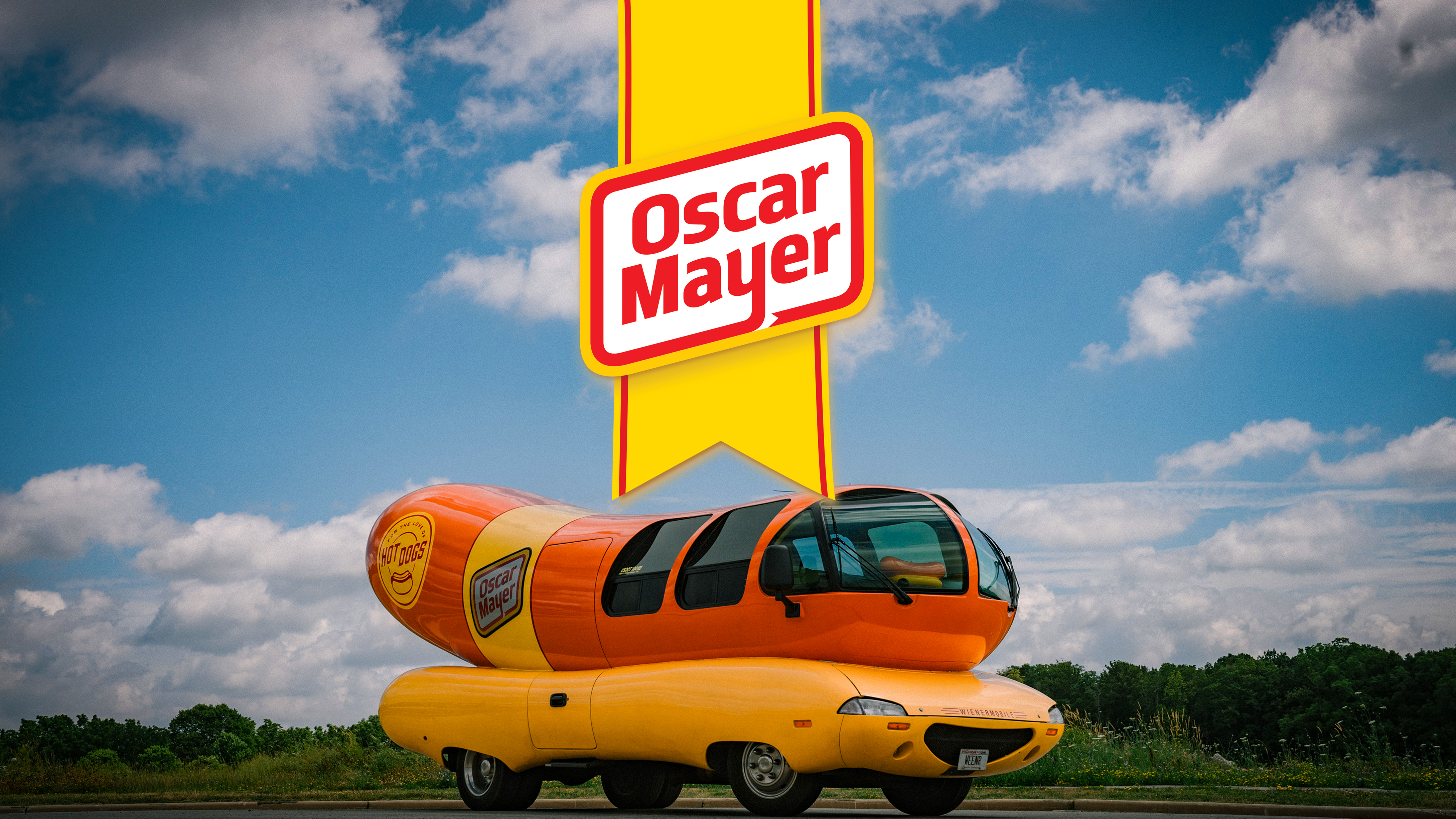