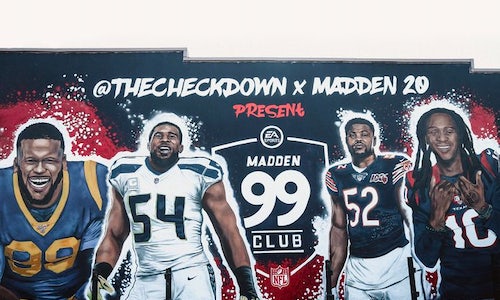 The Madden 99 Club is reserved for the best of the best football players. The group is a brotherhood of superstars in football culture. For players who grew up on the game, it’s a huge honor to be inducted. We knew the announcement of 2019’s inductees needed to be special.

We wanted to capture the larger-than-life mystique around these four ballers while showcasing Madden's spraypaint-centric aesthetic. So naturally, we set up shop at one of LA’s premiere graffiti studios. On the bustling intersection of Venice and Western Avenue, we were going to create an evolving mural over the course of the week to announce the newest members of the 99 Club.

The graffiti wall served as the vehicle for the exclusive announcement of each of the four members of the club. Over four straight days, a new player would appear on the mural until the whole wall was covered in paint.

With over 100,000 cars passing by during morning and evening commutes, we didn’t want to spoil the surprise of each player’s announcement. So at midnight every night, our artists rolled in their equipment, painting until dawn. When the sun came up, it was time to announce the newest member of the club.

We ordered the announcements of players strategically, knowing fans would stay guessing the next announcement when they saw the blank spaces on the wall. Fans on foot and in their cars posted the mural on social and news outlets began to tell the story as it unwound. We even coordinated a visit from Bobby Wagner after he was painted on the wall on the second day of the activation. Every morning, we would post the newest addition to the wall and push the story to all of our PR contacts.

We worked in connection with EA Madden and the NFL Clubs/athletes featured in order to reach the biggest audience possible.

The mural had a heartbeat. It was a living, breathing, changing medium. There was a reason to come back to it every morning to see how it had evolved. In a world of distraction, we were able to capture the attention of the football world. It was a true example of organic promotion, as it took on a personality of its own.

Engagement on our posts only grew throughout the week, a rare feat in serialized content on a daily cadence. Former player turned social icon Spice Adams even photoshopped his satirical alter ego “Creame Biggums” character into the wall.

The mural announcements earned editorial praise and coverage from Adweek, USA Today, CBS, and many more. 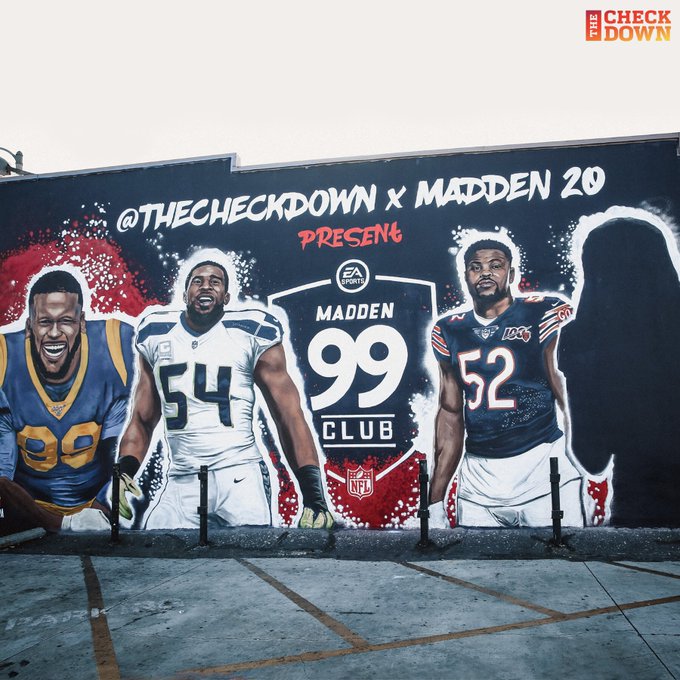 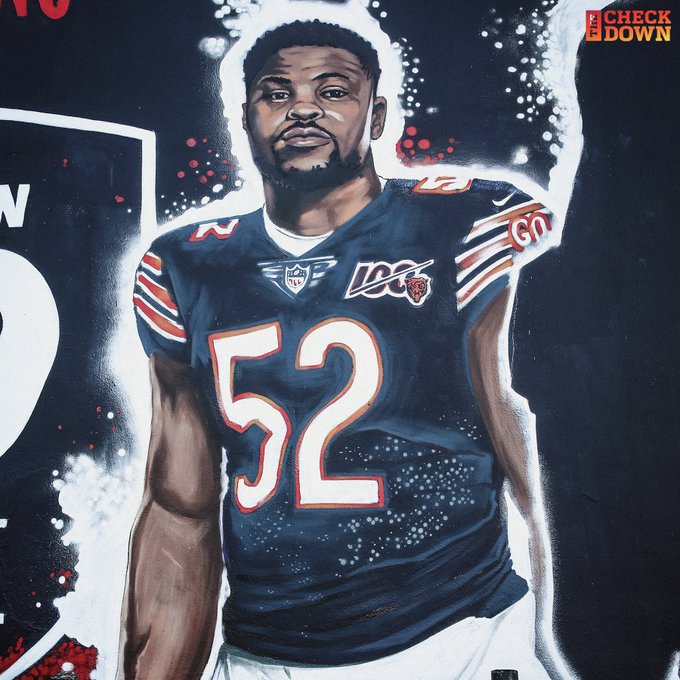 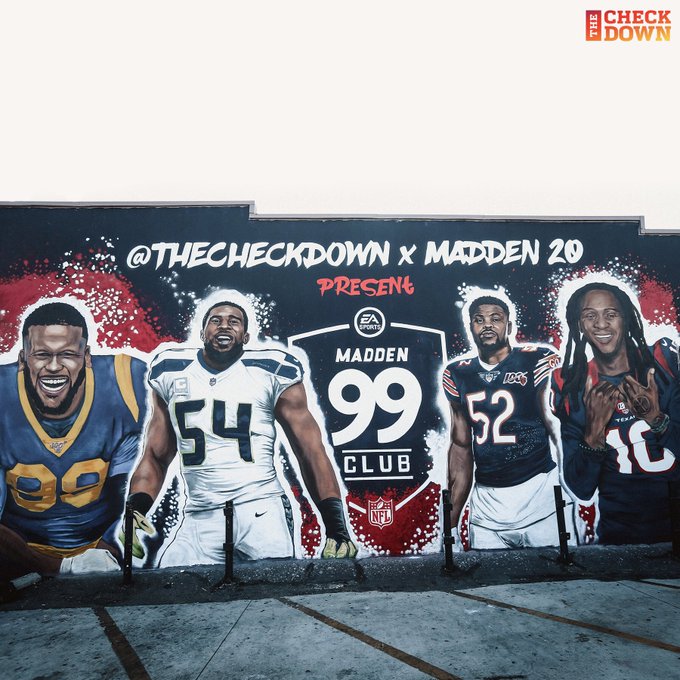 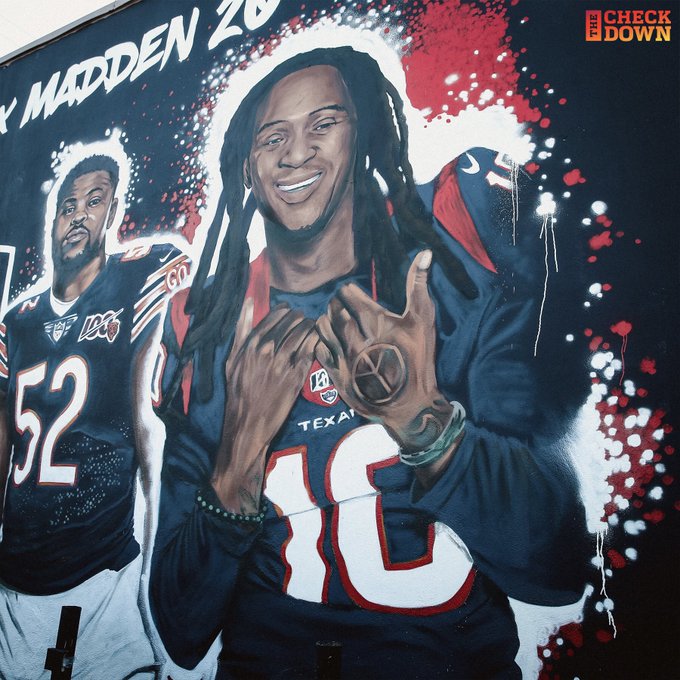