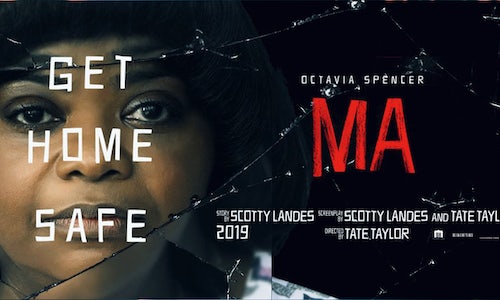 Universal Pictures was looking for creative ways to highlight the unique personality of Ma to engage users and make the film a must-see horror film among the 18-34 audience in an extremely crowded summer box office window.

Don’t make her drink alone! This lens activation took advantage of both the standard AR and world lens products in a single experience. Users first encountered what appeared to be a video chat directly from Ma giving them the opportunity to “interact” with Octavia Spencer, the film’s principal talent. The experience quickly takes a turn as Ma’s responses get increasingly hostile and users watch as the screen takes on a darker hue and their mouth is sewn shut.

For a more immersive experience, users were then able to enter the creepy world of Ma’s basement to explore and engage with one of the film’s main settings.

To maximize reach and impact this lens ran nationally on Memorial Day kicking off our week of open media push.

The lens was a huge success reaching over 15MM Snapchatters and driving over 879,000 shares of the experience.

Users spent an average of 39 seconds with the activation which was the highest average playtime of any sponsored National Lens in the U.S. in 2019.

Ma would go on to gross over $18MM at the box office opening weekend exceeding initial expectations. 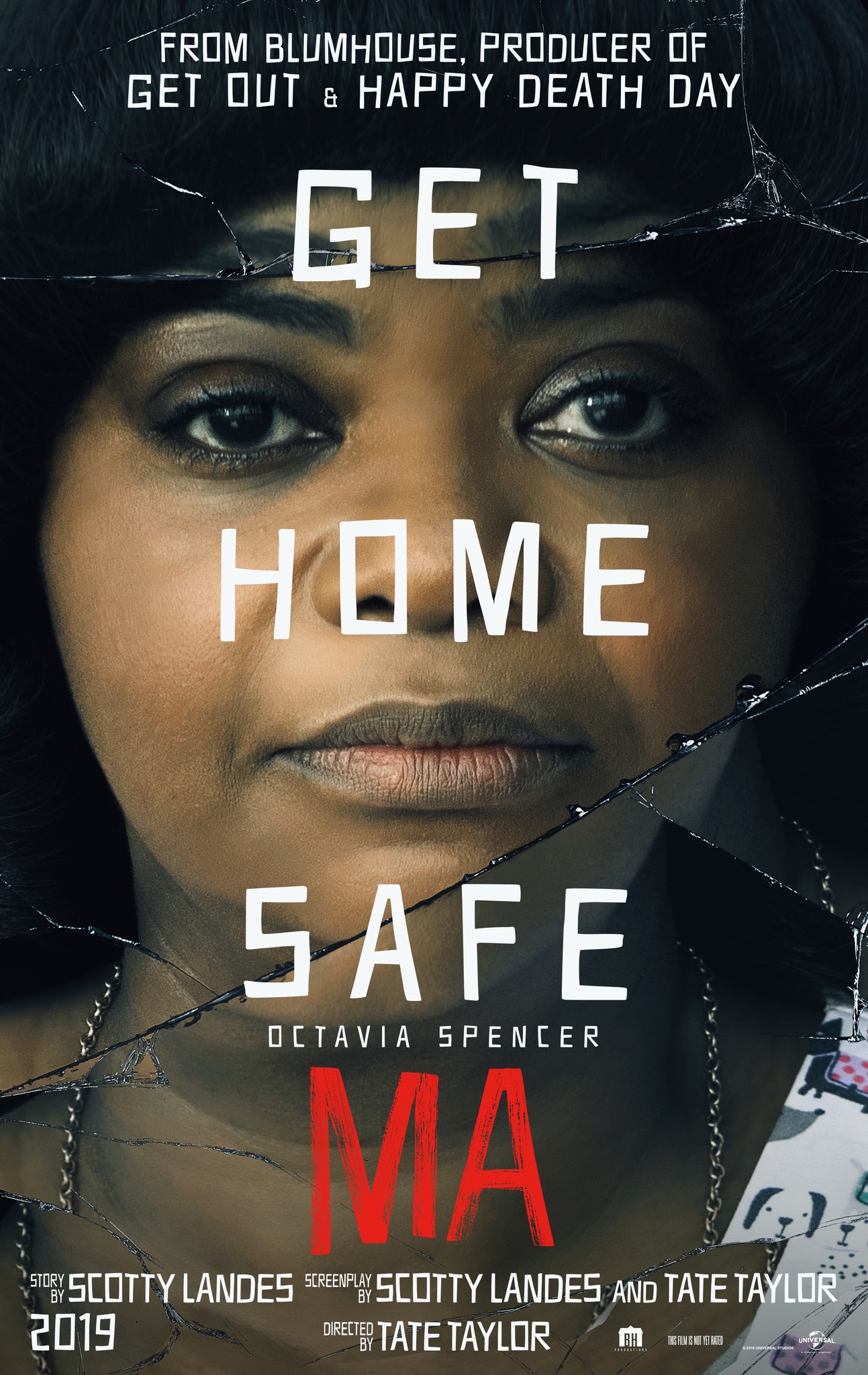 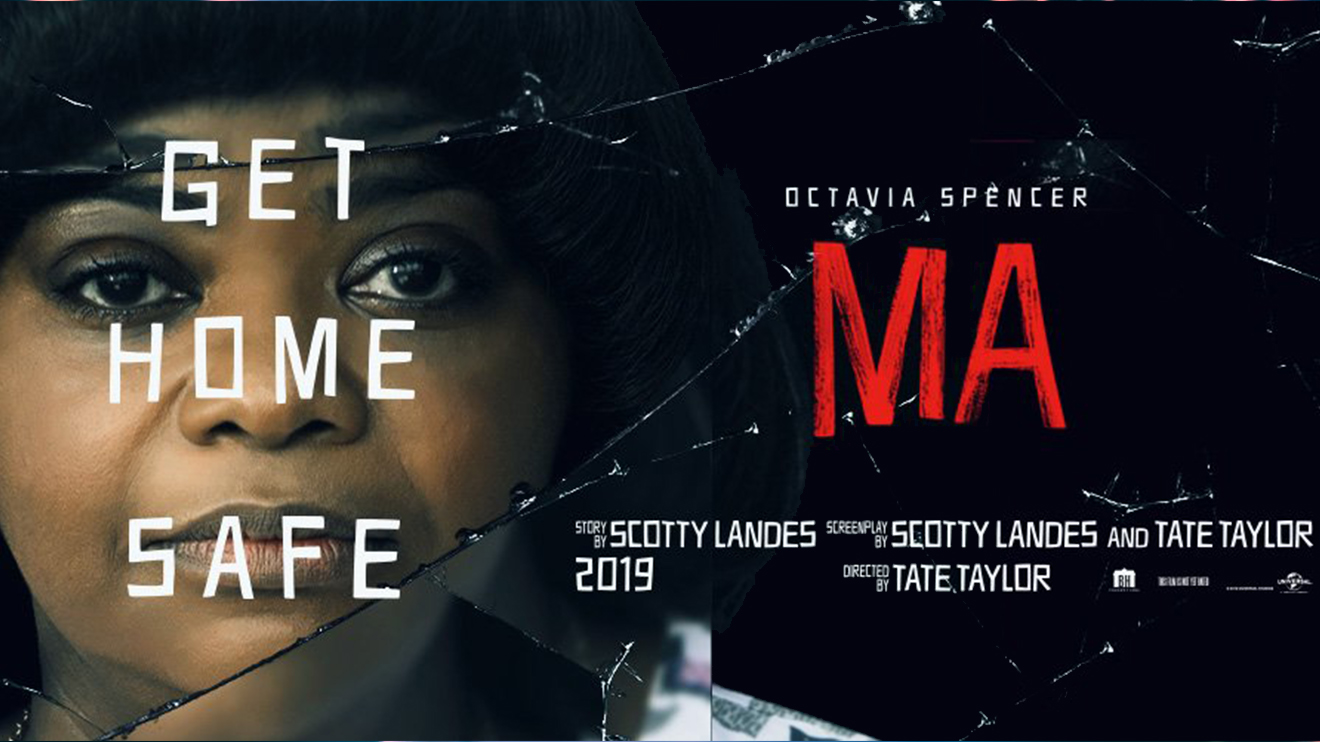