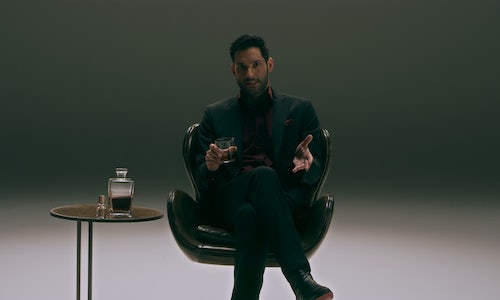 Now that Lucifer was making his grand entrance onto Netflix, we wanted to remind fans of some of the great moments from past seasons to make the series accessible to brand new little devils looking for their next binge. And who better to walk through the past three seasons of Lucifer... than Lucifer himself?

In three minutes, the devil himself pours a drink and takes you through the past 57 episodes, highlighting each character’s personality, their history in LA, relationship drama, family drama, and finally ends with his current predicament - all without revealing too much of the forbidden fruit.

Our little devil of a trailer was a hit with Lucifans, accumulating over 6.8M views and over 530K engagements. The trailer was so well received by fans that it was added to the Netflix service as the official recap asset that now plays before Season 4’s first episode. 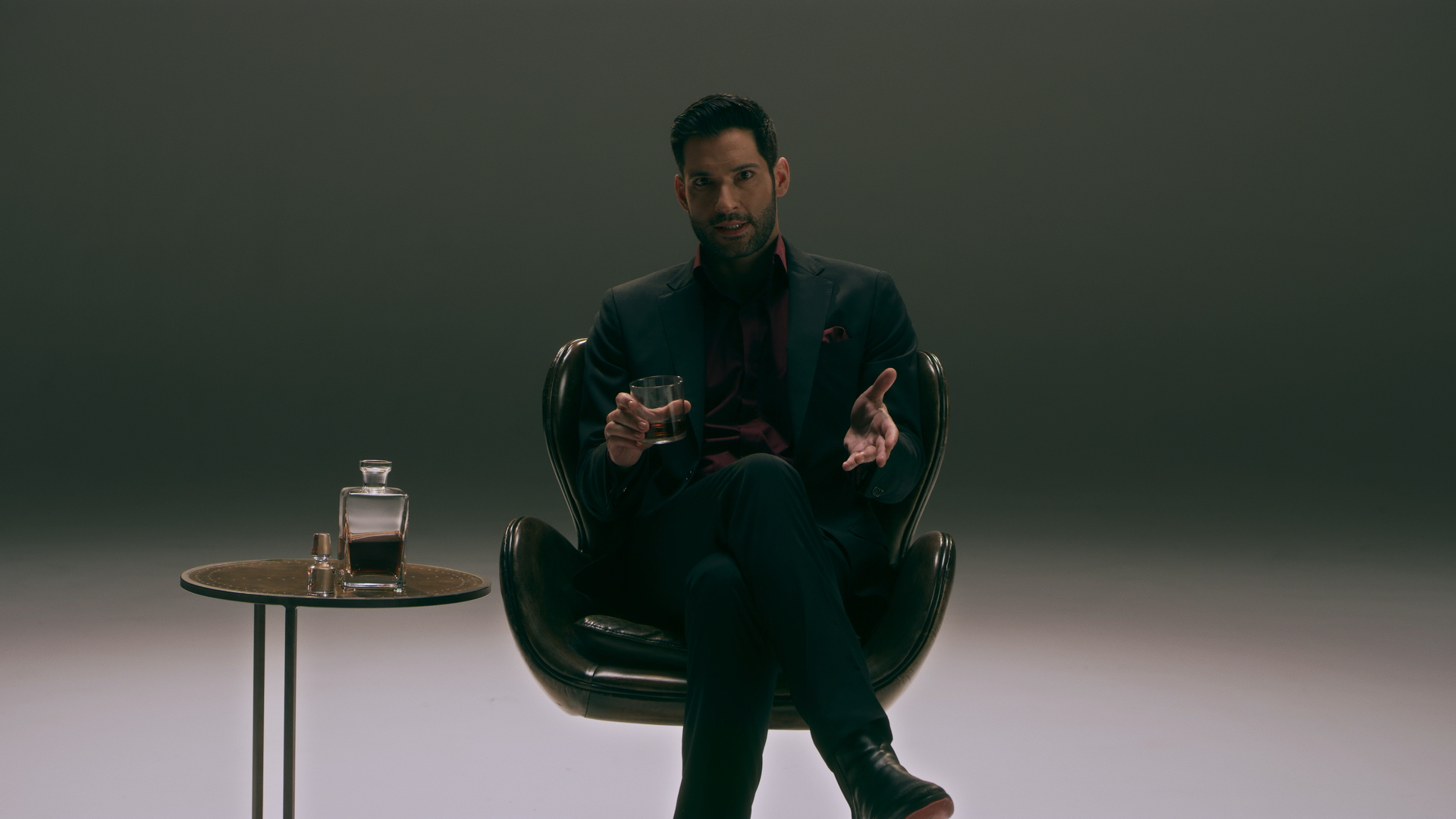