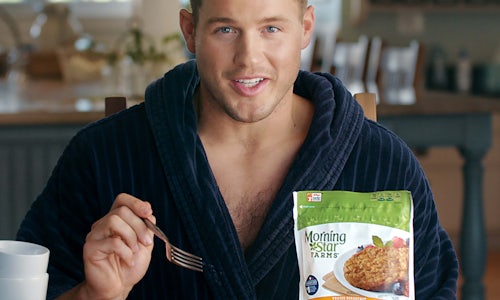 To raise awareness for the brand, we looked to data for help. We found that when you enter the plant-based category with MorningStar Farms, the likelihood of returning is greater than with any other brand, which made us realize the importance of something – your first time. Now that’s something everyone can relate to, as it’s a conversation we’ve all had - in movies, in song, and in life. It also inspired our new campaign: Lose Your Veginity with MorningStar Farms.

But we didn’t stop there. Our content also introduced a contest for fans to win a chance to lose their veginity with Colton Underwood and MorningStar Farms at an exclusive event in NYC, where they were able to trade in their v-card for their first taste of plant-based protein. And for those who couldn’t make it, we offered them a chance to win a “very special package” from Colton to lose their veginity at home, containing both campaign swag and MorningStar Farms product for trial.

Not only did people talk about the campaign and share it with friends, they professed their love for the brand, driving taste appeal among those who hadn’t tried it. Within a week, the first video post garnered over a million organic views and nearly 8,000 comments from fans, celebrities, professional sports players, and even PETA – all wanting to get in on the steamy MorningStar Farms action. Furthermore, friends were tagged in the comments, spreading the Veginity love to new audiences.

Additionally, the live event in NYC was celebrated by a packed house, including both media, contest winners and fans, with event coverage contributing to over 400 million earned impressions, with placements in top-tier publications like US Weekly, Cosmopolitan, Fox News, AOL and People Magazine. 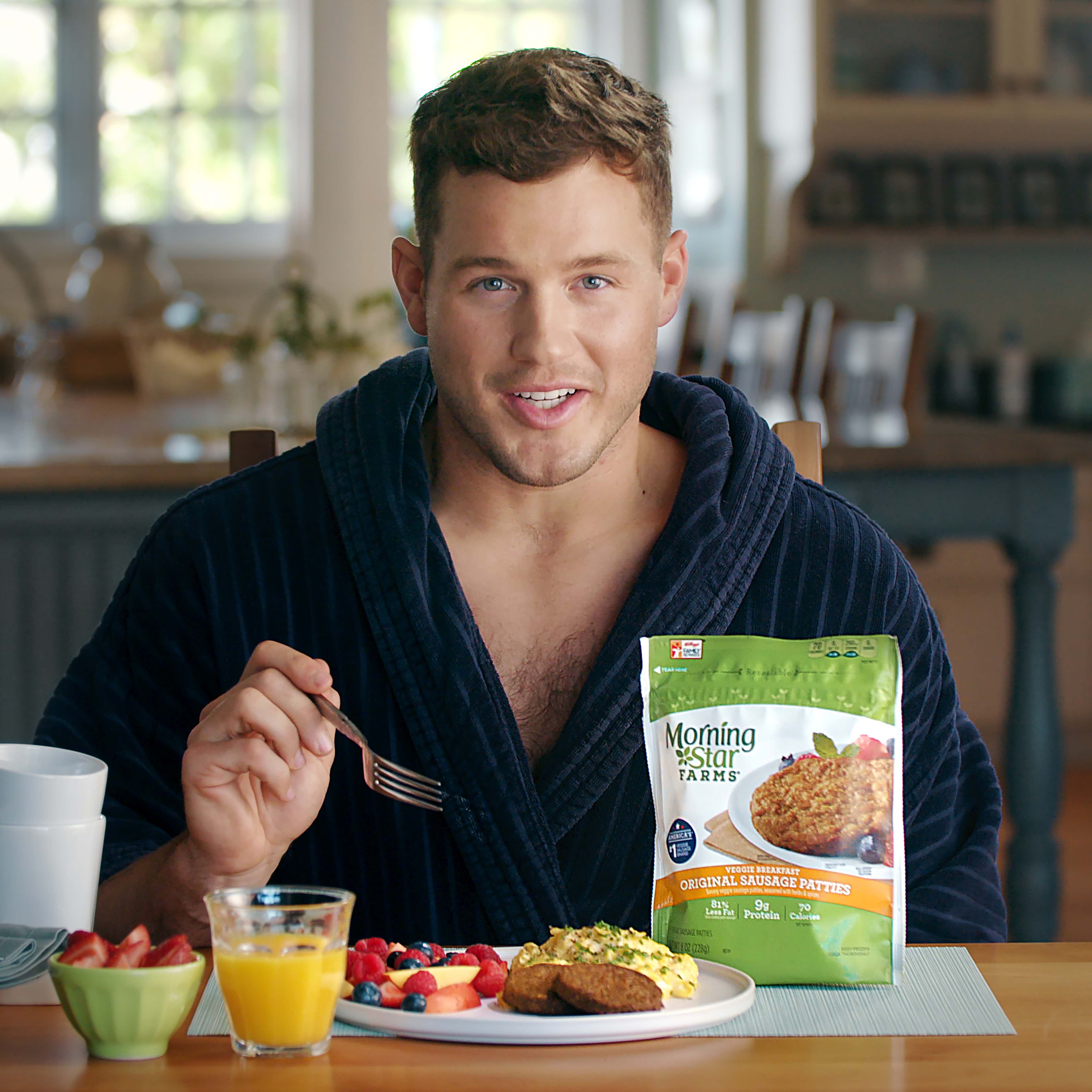