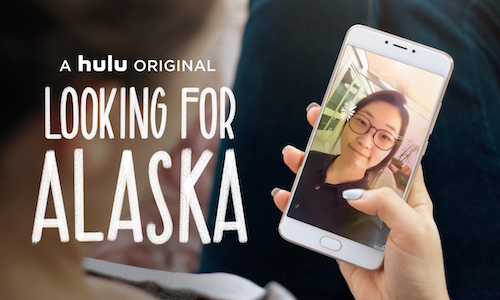 When John Green’s novel, Looking for Alaska, hit shelves 14 years ago it became an instant classic among teens of that generation. So when Hulu wanted to bring to life these beloved characters and progressive plot, they knew that fans would have extraordinarily high expectations. Marketing the adaptation presented a unique challenge as we had to appeal to the current digital-centric teen audience, as well as the audience that would’ve been teens when they originally read the novel - and who were also most likely superfans of this wildly popular coming-of-age story.

Looking For Alaska tells a story for the adventure seeker longing to make their life something more, wondering and wandering until they find what it is they are looking for. Despite having to appeal to two entirely separate audiences, we knew this feeling was one that transcended time.

With that in mind, we set out with a campaign to make original fans of the book reminisce of yesterday with quotes and relatable experiences. To reach our new, younger audience, we ushered in nostalgia with a digital touch. That’s where our Falling Daisies Instagram Lens comes into play. The Lens plays simply with a nostalgia vibe with light leaks and a filter looking like a front-flash disposable camera circa 2005. We included daisy imagery—directly tied to the main character Alaska. It was wrapped together with a 2D hand-drawn approach to call back to the vibe of the campaign as a whole—something authentic, charming and perhaps what you’d find scrawled in the back of a teenager’s journal.

The filter was a hit with new teen fans and our now adult superfans who read the book 14 years ago. Both groups contributed to 290K impressions, 8K captures, and over 1K shares without any paid media. 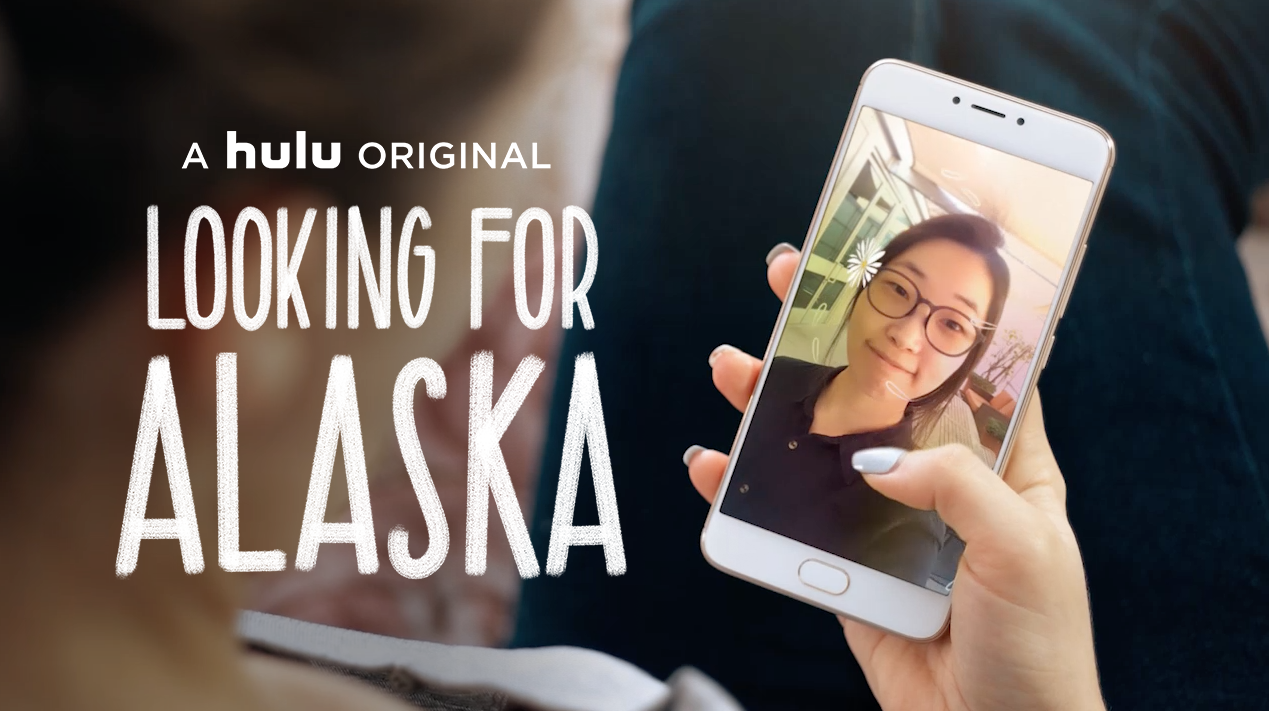