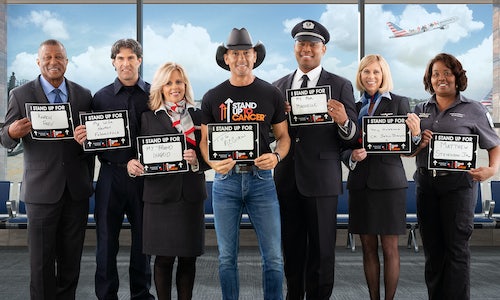 American Airlines does more than connect people from point A to B, we believe in travel’s ability to transform lives. This was evidenced by a groundbreaking 360 marketing campaign in collaboration with Stand Up To Cancer. The campaign spanned across six months, but the results will last a lifetime. We asked family and friends who have been affected by cancer to donate on behalf of a loved one. Each submitted loved one’s name would then be added onto our Official SU2C plane - an unprecedented type of donor engagement. There were three main objectives of this campaign: to increase campaign awareness, customer engagement, and Stand Up To Cancer donations. Every bit of this campaign was focused on those three key purposes. It was clear from the beginning, if we wanted to make an impact, we’d have to generate awareness so that as many people as possible could participate in this unique donation initiative. Through engagement, we could have a greater impact on the lives of those touched by cancer and breakthrough traditional donation campaigns. Ultimately as a result of both awareness and engagement, donations would follow. We aligned ourselves back to these three objectives throughout each part of the decision-making and campaign development process.

To evolve the conventional donation campaign into an impactful 360 integrated campaign with both traditional advertising and experiential, we felt it was important to acknowledge those who generously donated in a meaningful and engaging way. We went in with the mantra that a bigger donation only comes from a bigger idea. With so many targeted advertisements, popular influencers, and paid media, we aimed to cut through the noise by allowing anyone who donated to be a part of the campaign payoff for years to come not just one moment in time. After deep research into past donation campaigns, we found that providing miles or other similar incentives for donations just wasn’t going to create the momentum we needed to give the most we could to cancer research. By adding and honoring the names of loved ones onto an actual American Airlines plane, the donation campaign took on a much more meaningful and personal effect. It was this strategy that led to having the most individual donations of any campaign to date, beating the record by nearly double.

The July campaign was supported by a robust media plan to generate mass awareness including TV, print, digital, social and a motion OOH piece in Times Square. That month, there were a total of over 220 million impressions, more than $830,000 in SU2C donations and over 22,000 names submitted for the plane design. From July through October, the evergreen campaign continued to raise over $1 million for Stand Up To Cancer and garnered a total of over 540 million impressions. Of all who donated in July, a lucky few were invited to be a part of the inaugural flight ceremony, unveiling, and an all-expenses paid trip to Orlando, Florida. As a result of the inaugural flight, we provide the winners with a life changing experience. Different journeys from across the nation came together in one place where they shared each other’s stories and built new lasting friendships. “There are no words to express how thankful & humbled we are to have been invited to this very special & life changing trip.” -Ellen & Peter, Guest on Inaugural Flight. “We were so honored and blessed to be a part of something so special!” - Wendy and Neil, Guest on Inaugural Flight. 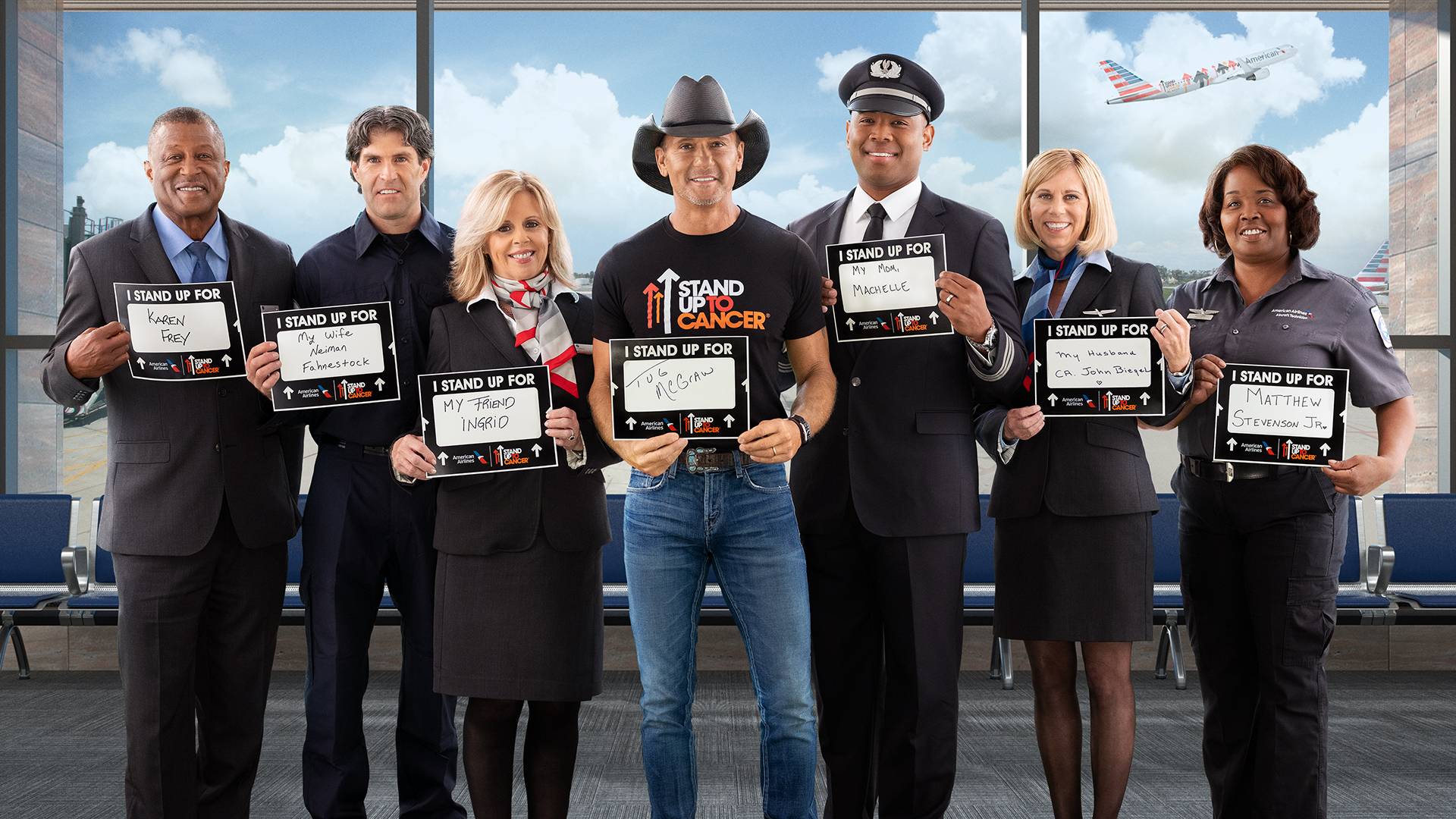 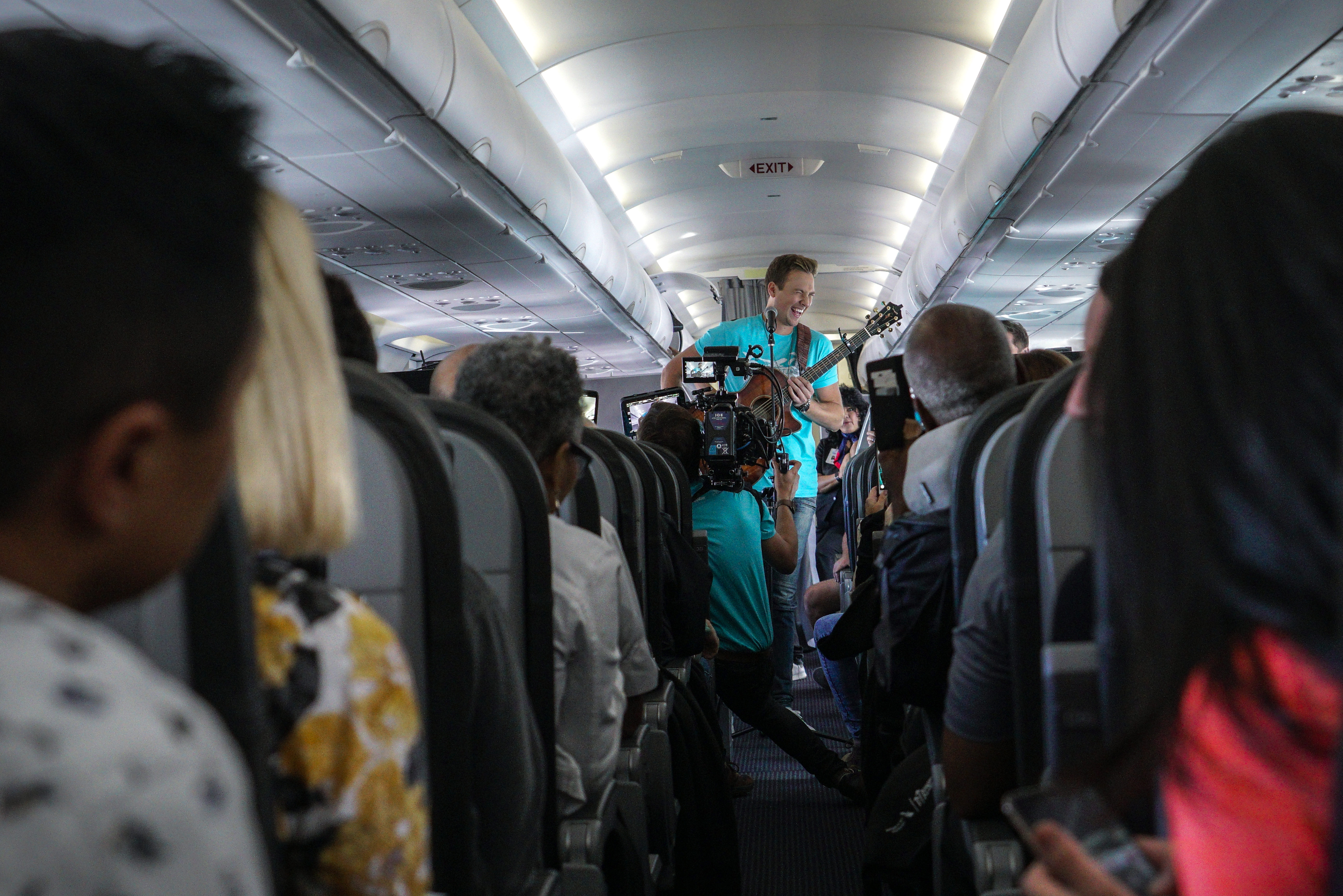 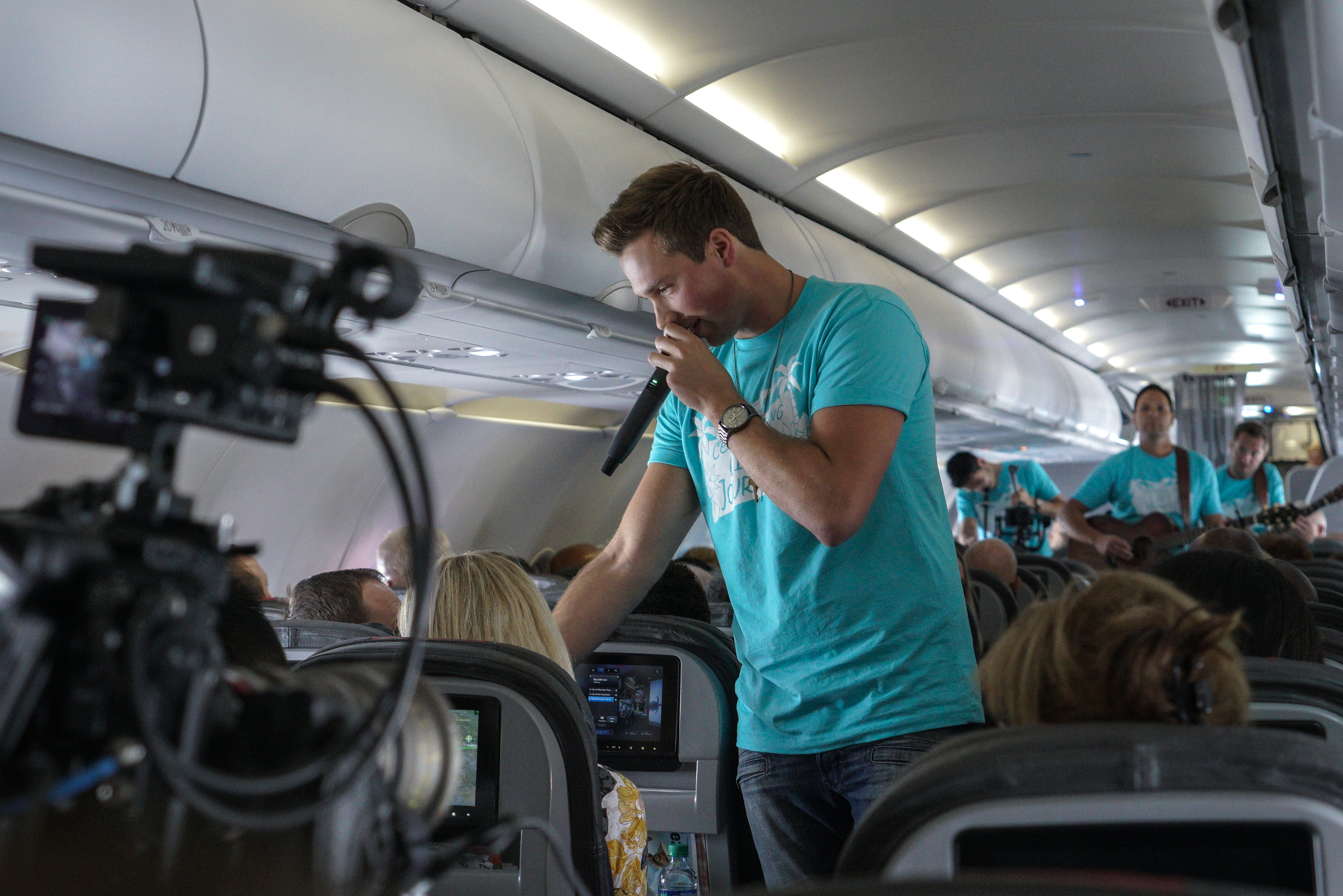 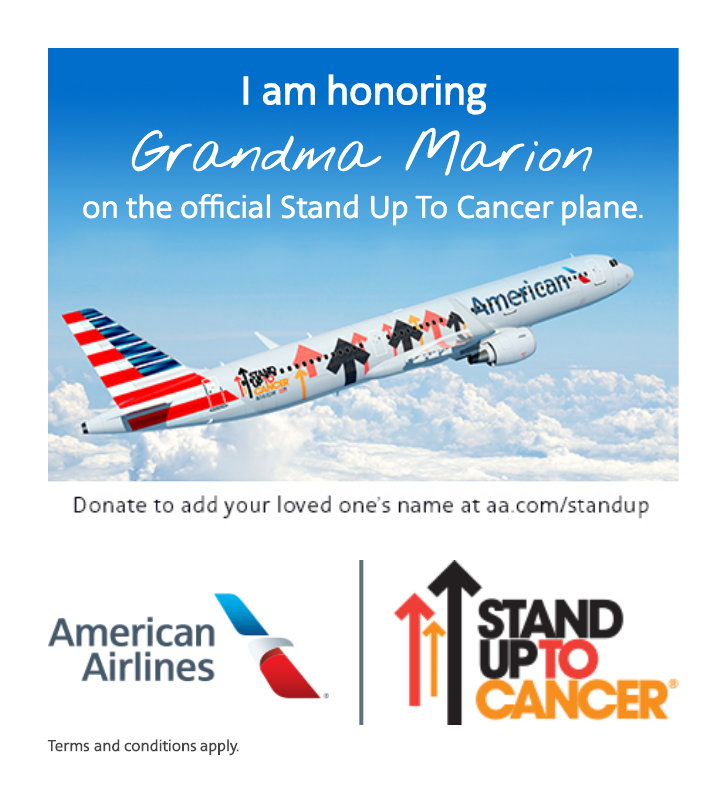 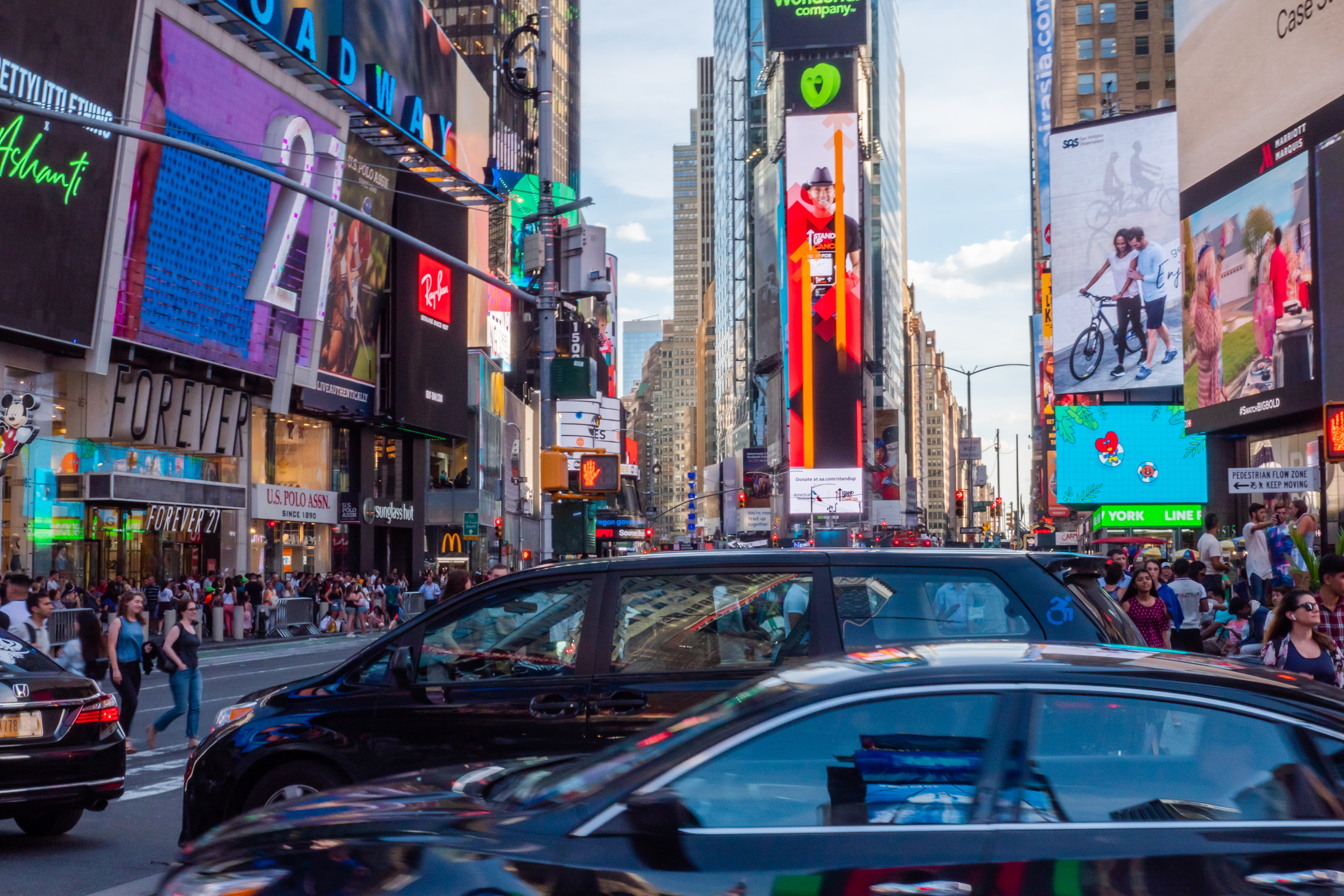 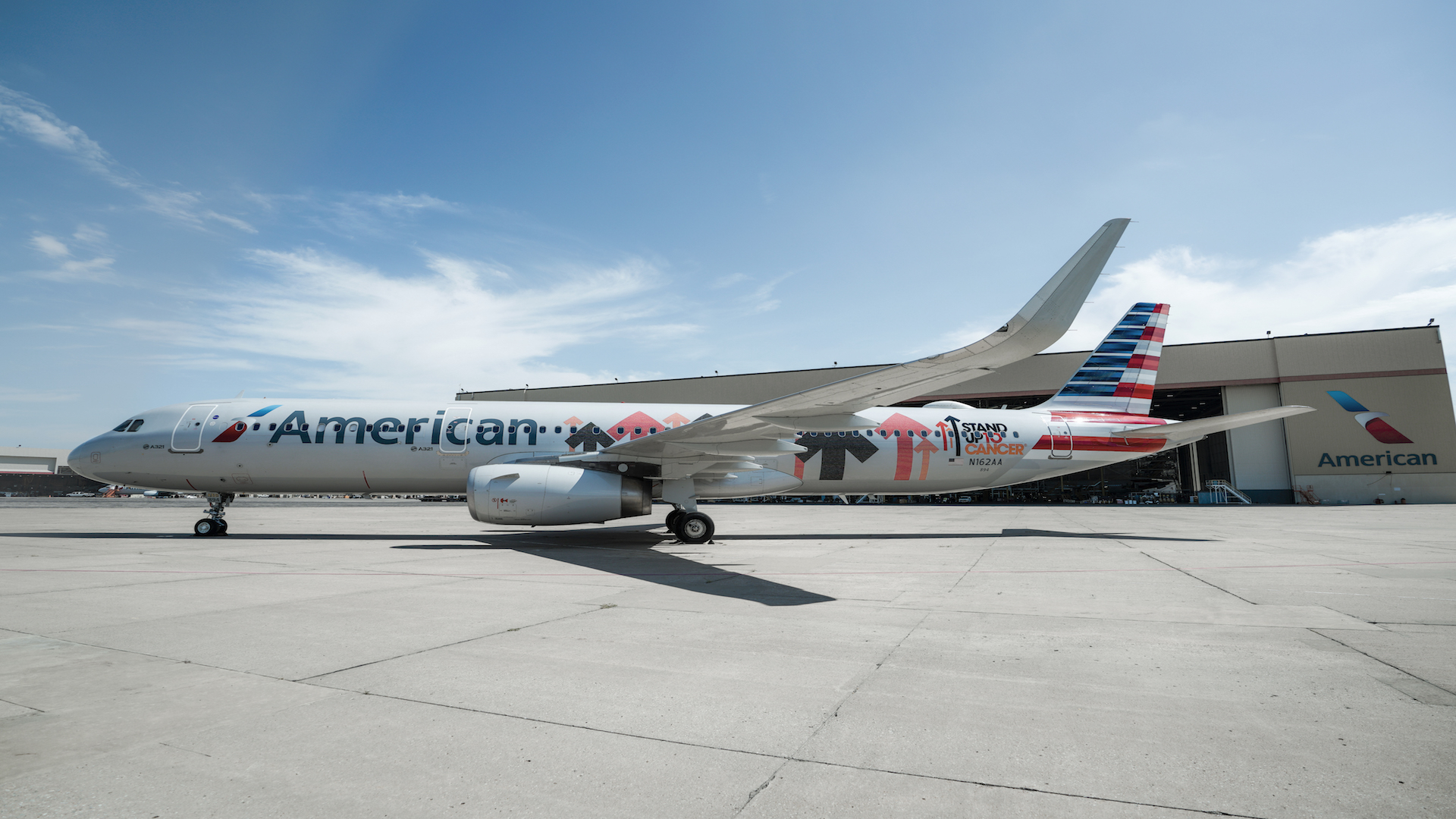 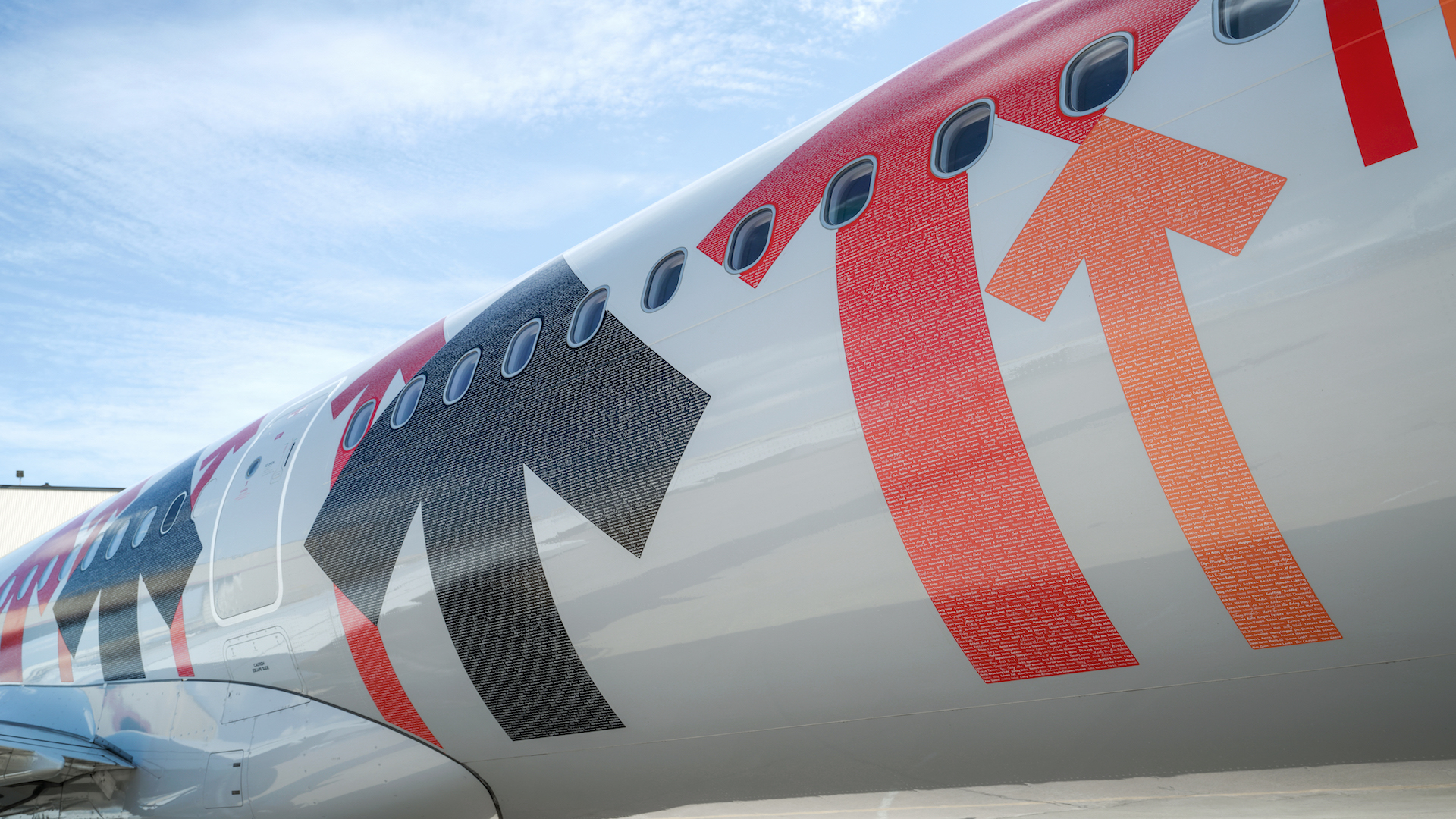 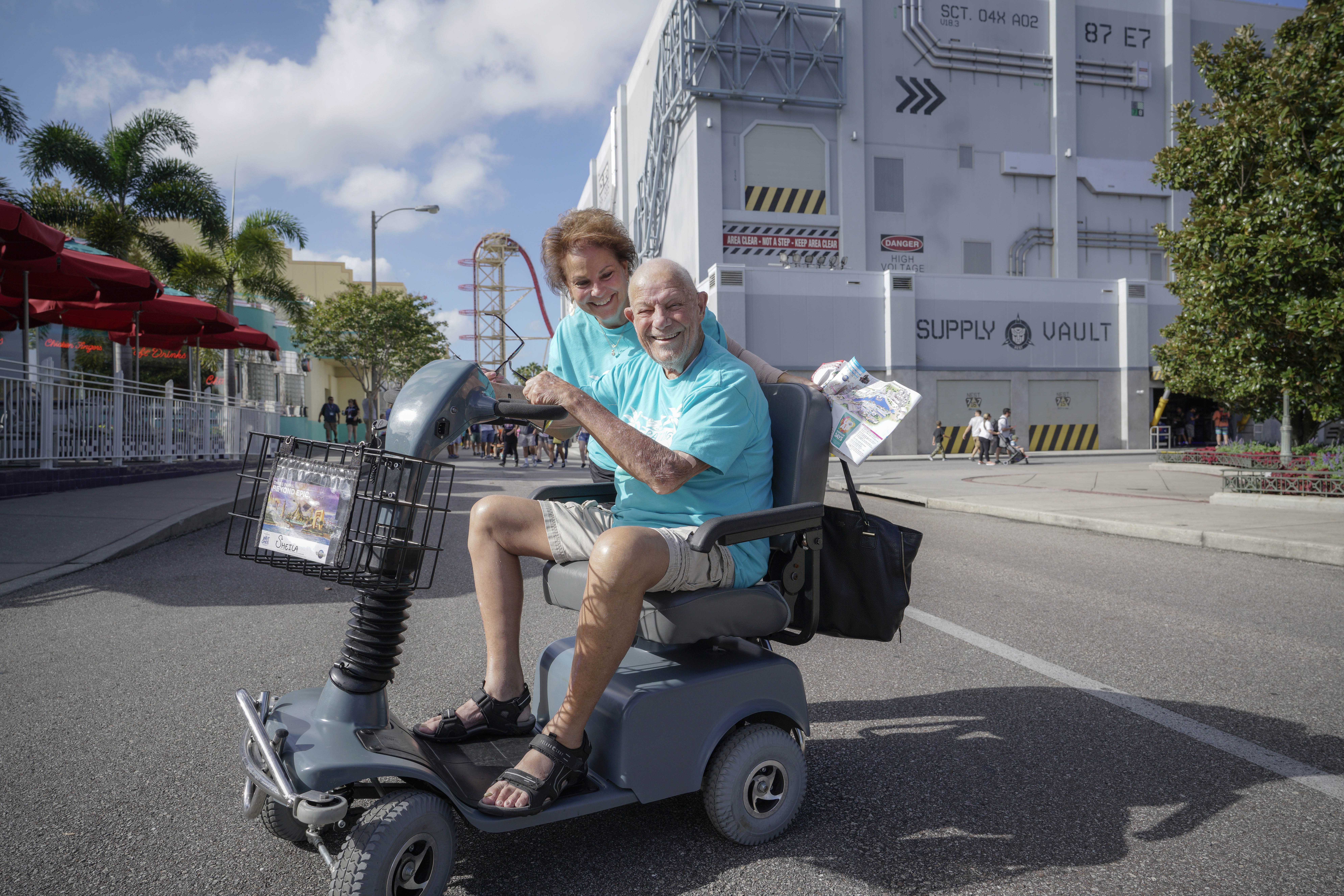 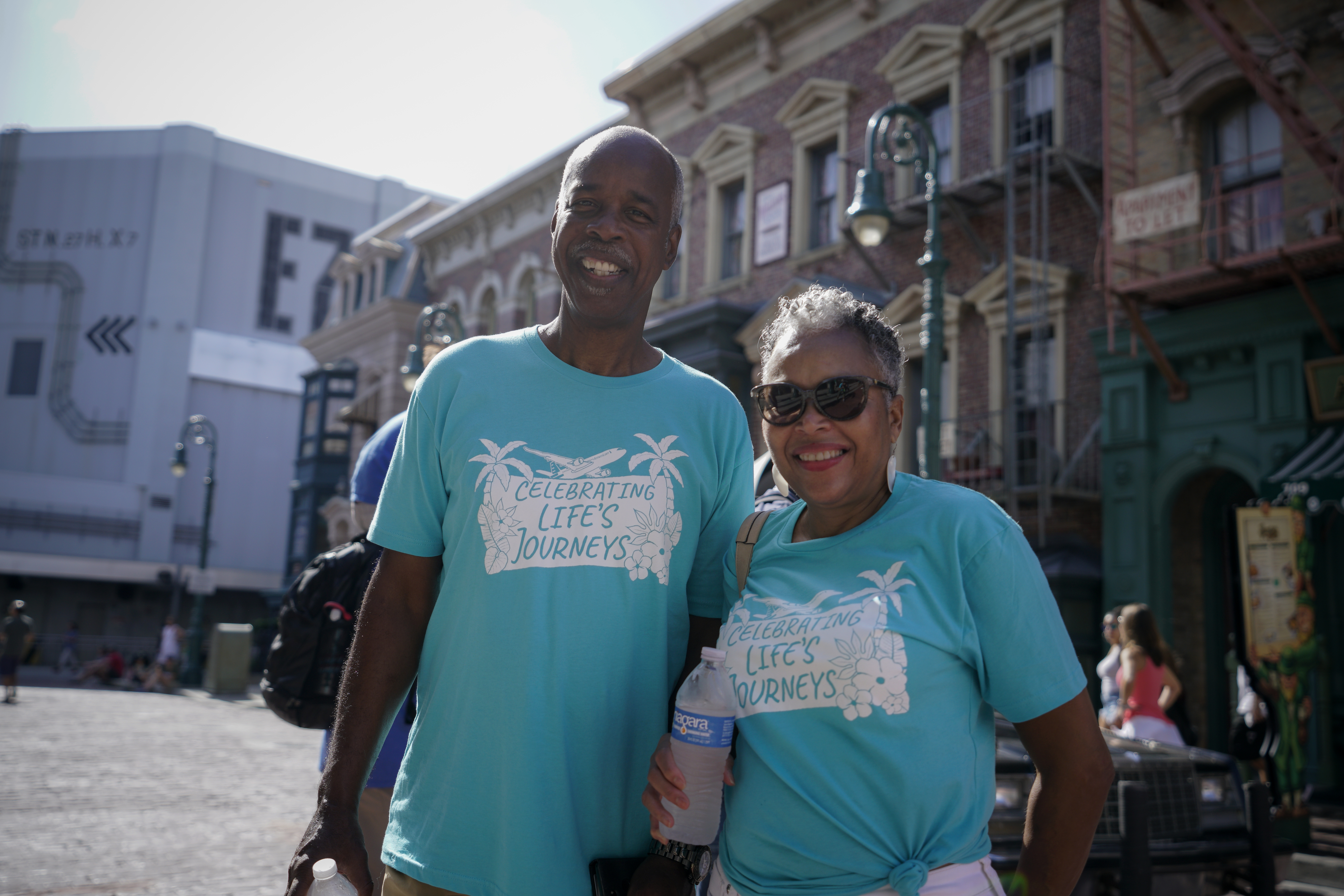 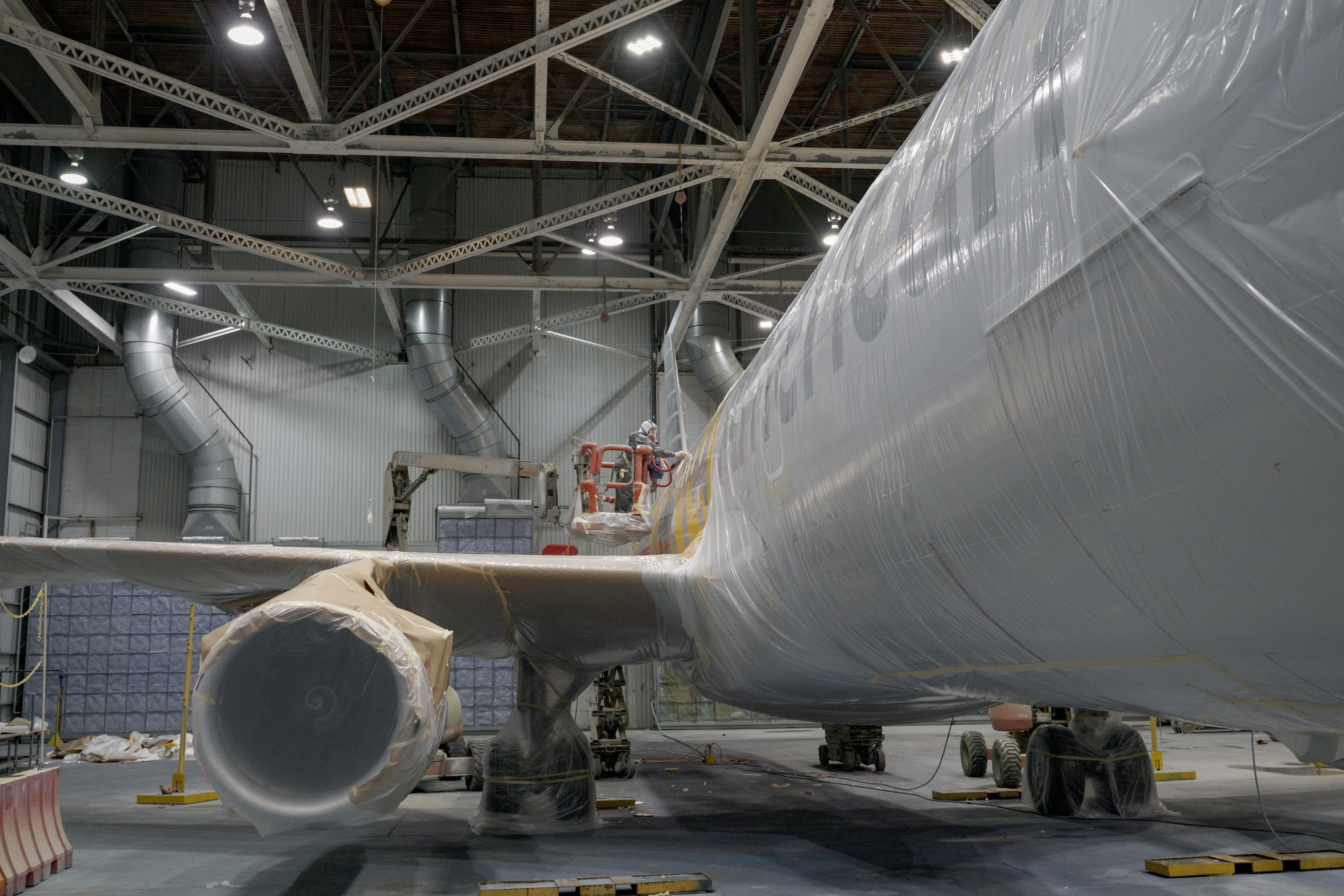