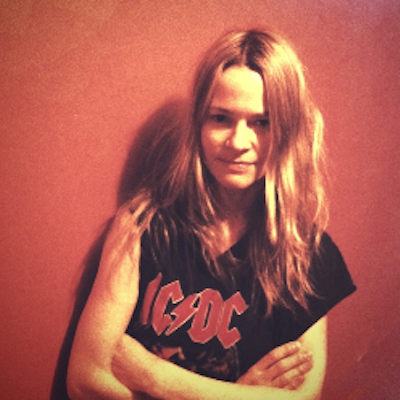 LGBT icon Leisha Hailey was introduced to the world in the role of Alice in the hit aughts series The L Word. Alice became one of the most memorable characters in the series, thanks in large part to her role in tending "The Chart." With the launch of The L Word: Generation Q, Leisha was thrust back into the limelight in a big way. Not that she ever really left, enjoying a fanbase of more than 150K followers on Twitter and more than 360K on Instagram, where she claims to be "Gayer than softball." Leisha used her Instagram to announce that US Women’s soccer star and fellow LGBTQ icon Megan Rapinoe would be appearing on the show in a post that drummed up a ton of hype.