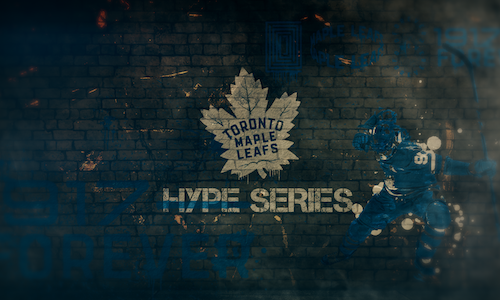 Creative, unique Hype videos setting up the next match up for the Toronto Maple Leafs on Social Media Platforms and In-Arena. Throwing aside the tried and true model of lengthy hockey night in Canada style montages with a poetic VO for content that resembles college football brashness and creativity. Giving freedom to try new styles to set up the next matchup without being constricted to a hard time length.

Selecting key home and away match ups over the course of an 82 NHL season to focus on. Once an opponent is selected the goal is to not only highlight our team and our rivalry, but our opponent and the theme of the game. I.E:

Columbus Blue Jackets – We have no real on ice rivalry, so we focused on showing their in arena tradition of the firing of their cannon after goals.

Boston Bruins – Our biggest rivalry, so we focused on the main characters of each roster and the key moments of last year's playoff series.

Carolina Hurricanes – Again, a team we don’t have a histortic rivalry with, however they were our first Next Gen game of the year, thus we focused on youth- their exciting storm surges, our young players celebrating, Jake Gardiner returning to play his former team.

We try to treat every video as a stand-alone piece of content and we try bring something unique to each piece.

We have received an overwhelming response on our social media channels of the improvement of hype regarding gameday. It has also given our in stadium show an additional piece of content for gameday focused on the upcoming matchup. 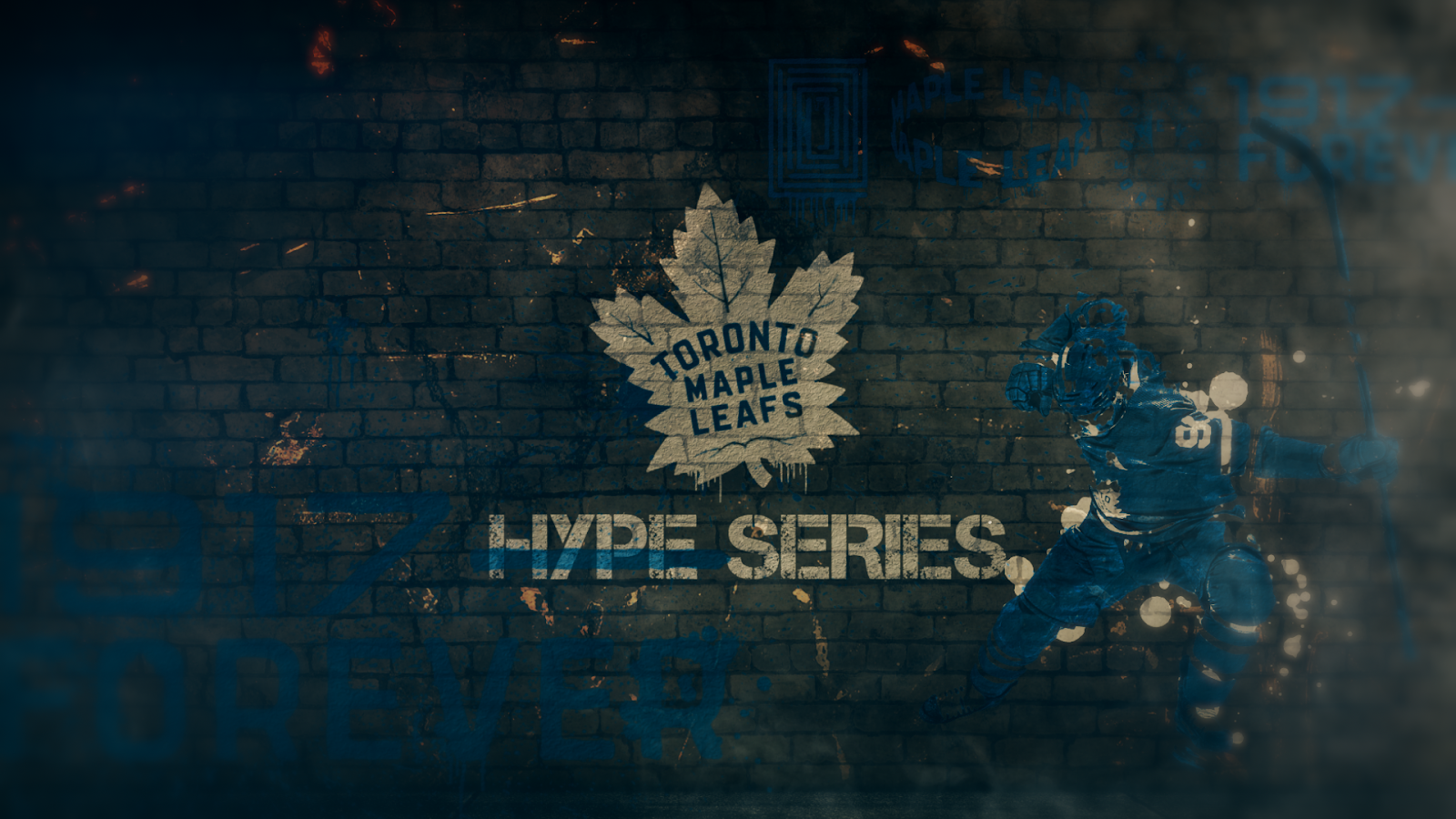