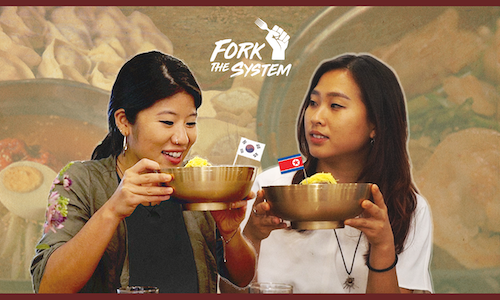 Fork the System: What does food tell us about North Korea?

Kim Jong Un, missiles and conflict – we know little else about life in North Korea. In Episode One of Fork the System – a new Al Jazeera English series – we travel to South Korea to meet three North Korean defectors who share their favorite dishes from home. Beyond the typical news headlines, these meals give us a taste of everyday life in the hermit kingdom.

Fork the System is not your average food show. It's about upending the way we think about food and culture, gathering people around a dinner table, or simply having a conversation about today’s most important issues. In Season One of Fork the System, creators, co-hosts and co-producers HyoJin Park and Joi Lee embark on a journey of exploration through Korea, Vietnam and the Philippines.

We believe that food has the power to unite. As part of the vision of the show, we’re always inviting the participation of our audience to join us in the storytelling process. Across platforms, from Twitter to YouTube to Instagram and Facebook, we interact with our audiences and ask them to join us in discovering the world, through food.

Fork the System isn’t just a video series -- it’s a movement to engage, connect and inform.

Our strategy is social media first. We want to interact with our audience, loop them into the storytelling process, and hear what they’re passionate about.

In order to do that, we’ve taken a cross-platform approach in order to creatively reach new audiences. Before we even released this documentary on North Korean food, we invited our audience to join us on our journey. Through Instagram and Facebook polls and question stickers, we asked for what they were interested in hearing about. We shared moments of our pre-production process on Instagram, asked questions on our Facebook community group. During our shoot, we gave them a daily update on what our process looked like that day. We gave glimpses of our post-production process via Twitter, Instagram and Facebook.

For the distribution of the documentary, we wanted to get creative about reaching new audiences. We cut social videos from the documentary, sharing them on Twitter and Instagram. We created interactive Instagram stories that encouraged our audience to share their responses. We put together Twitter threads that used clips and footage from the documentaries. We started polls and conversations on our Fork the System Facebook community group.

But more importantly, the story itself is unique. We’ve covered food from North Korea in a way that hasn’t really been done before. By sitting down with three different women defectors who all came from very different worlds from North Korea, we get a deeper look into what life is like beyond the tightly controlled border. By cooking together and sharing a meal, we engage in an activity that is universal as we talk about what it means to be a Korean and the role that food plays at the intersection of politics, identity and history.

Fork the System is a new brand, a new show. It's reached new audiences that have not come to Al Jazeera before as regular consumers.

Over the course of a month since the series launched in November - December, the episodes have generated more than 1.2 million views on Facebook, 1 million views on YouTube, 500K+ views on Twitter, 100K+ on Instagram, and 55.4K on Al Jazeera's website. We have also started organically growing our Facebook community group which is now at 8.7K members, and our own Instagram (@fork.the.system) that is currently at 2.5K followers. We're seeing a growth in our female viewership in what has typically been a male-skewed audience, and a growth in audience in Asian markets (especially in the Philippines).

We've also seen success in offline engagement. In most of our locations during our shoots, we organized an on-the-ground 'meet-up' where we invited local chefs and food journalists to join us for dinner and have an engaging discussion on a selected theme.

Video for Fork the System: What does food tell us about North Korea? 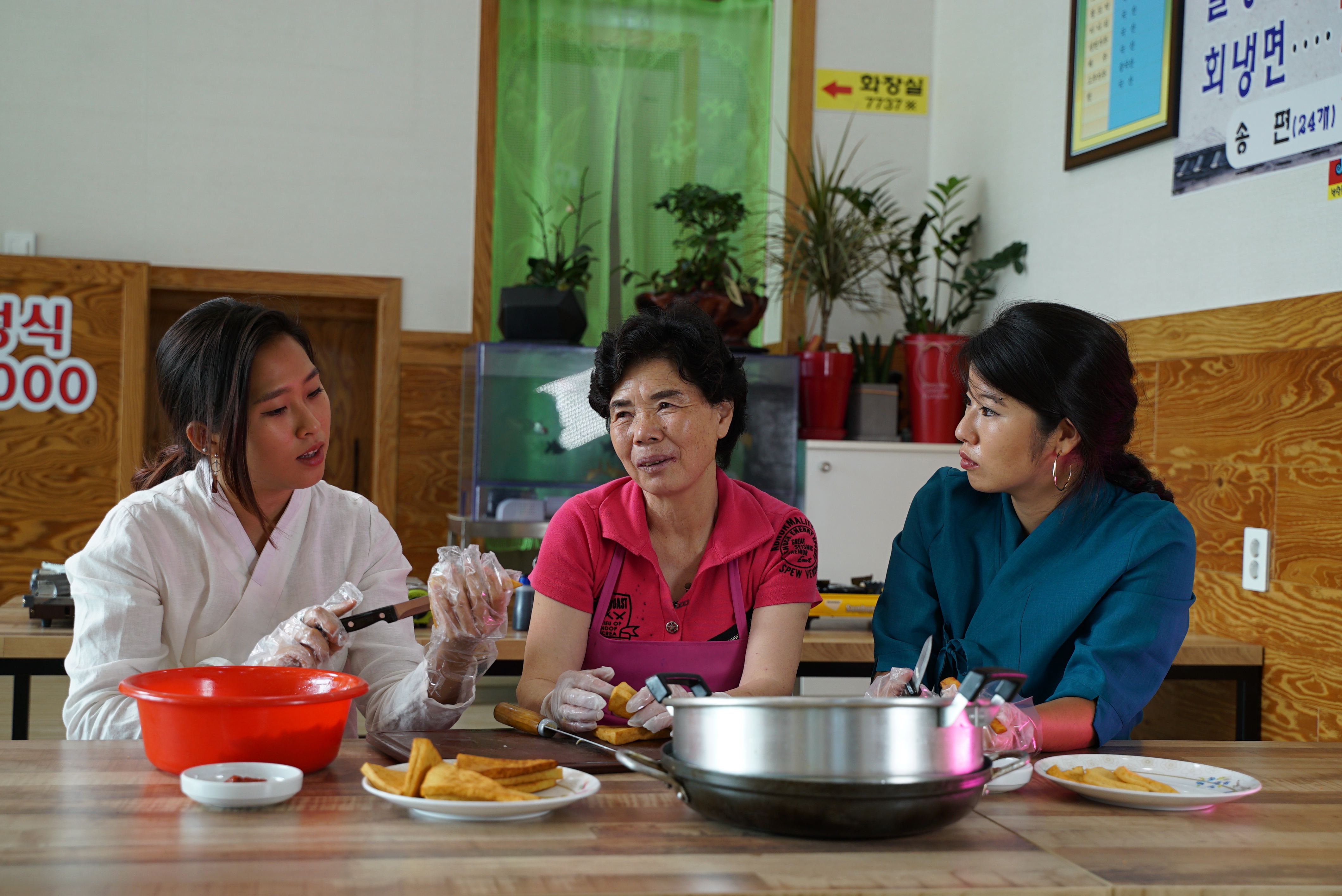 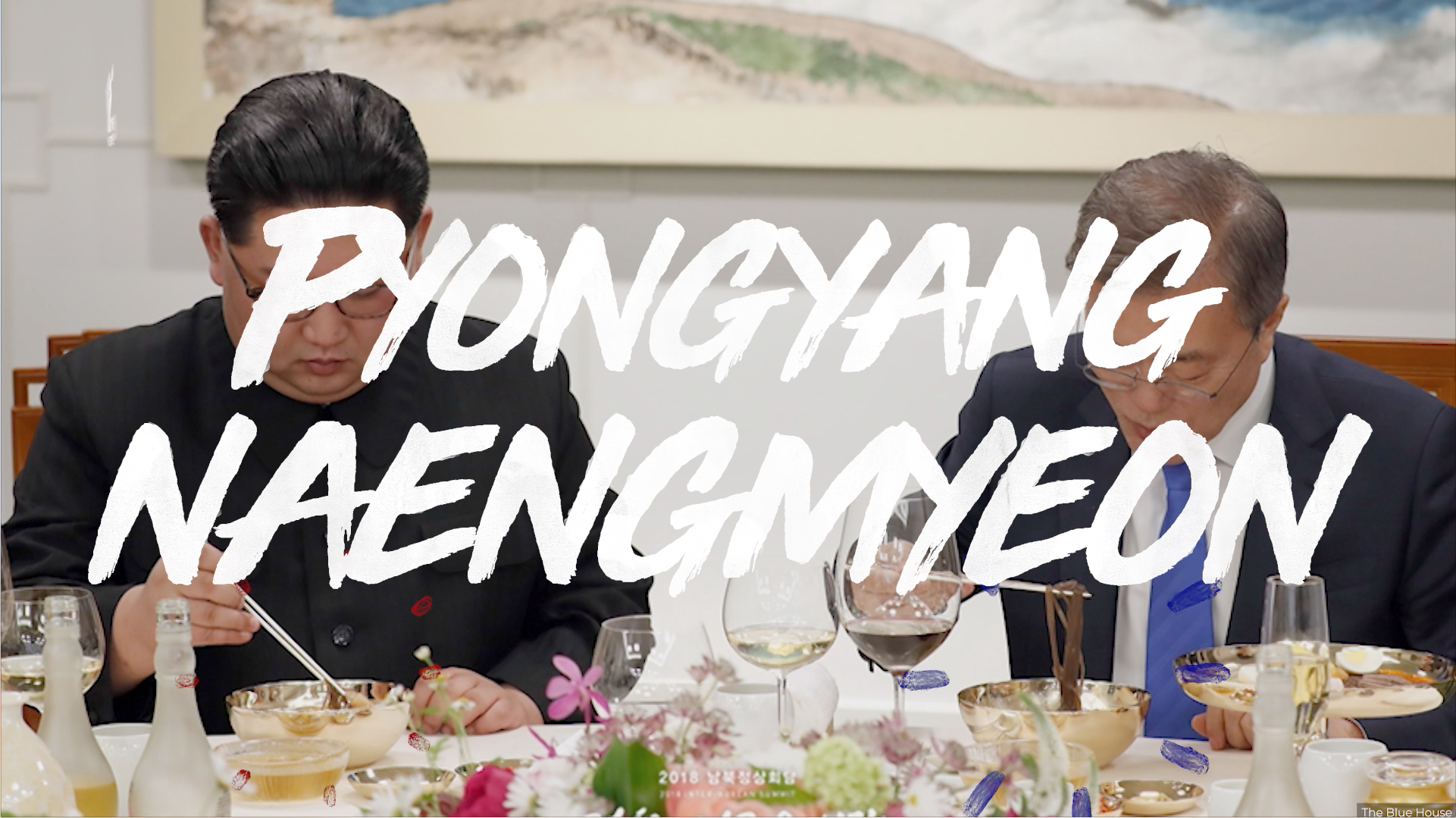 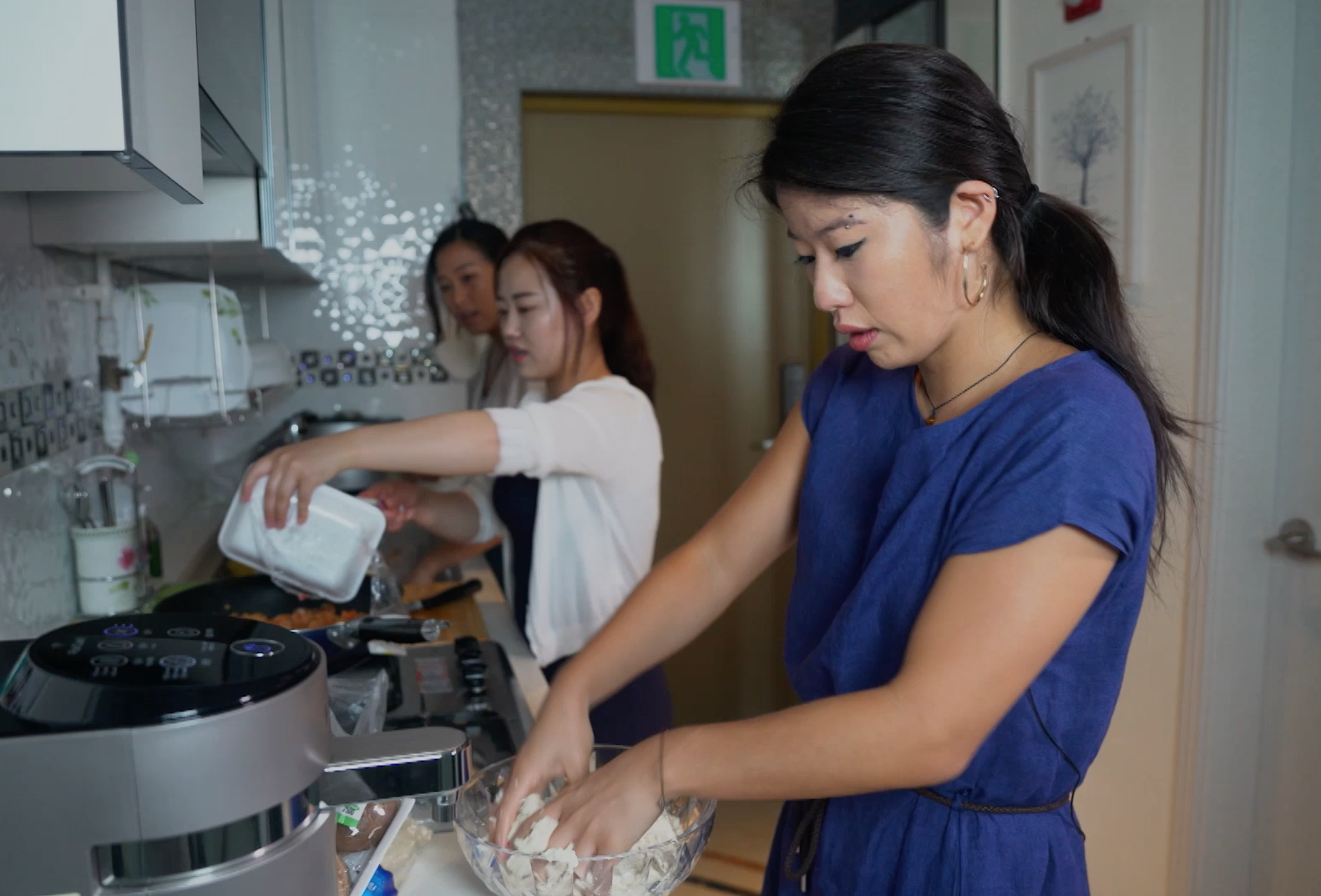 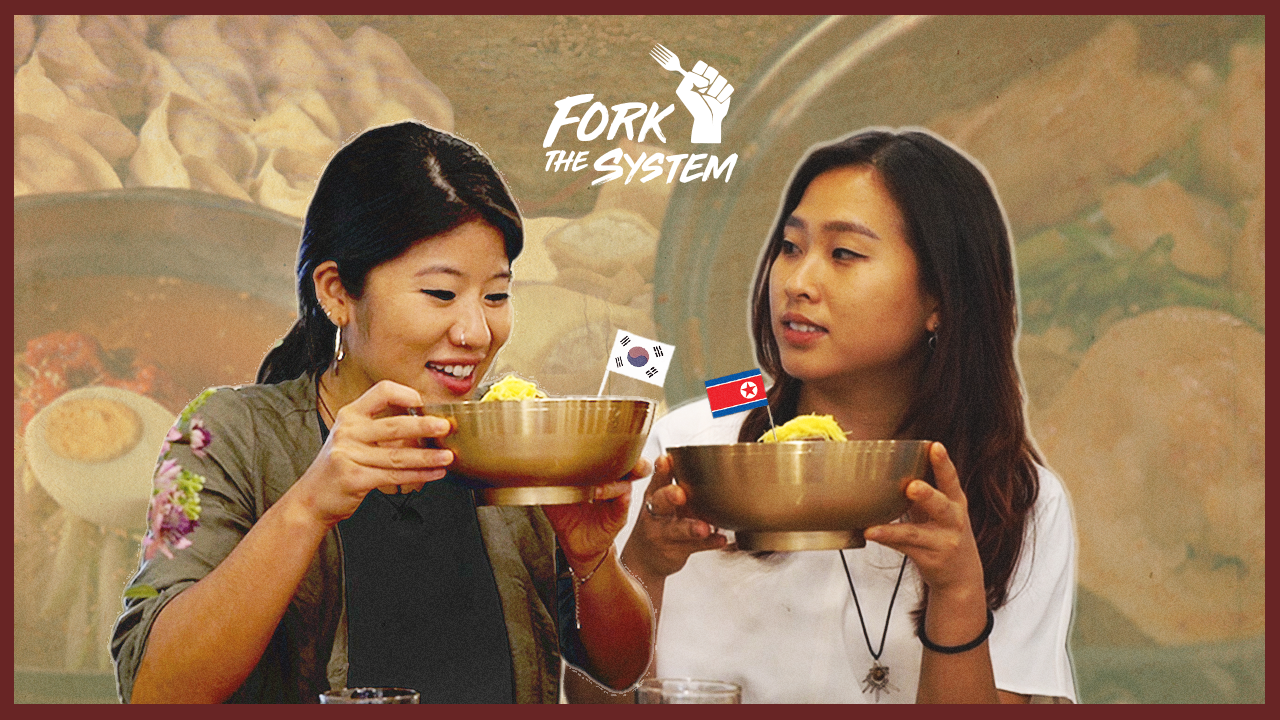