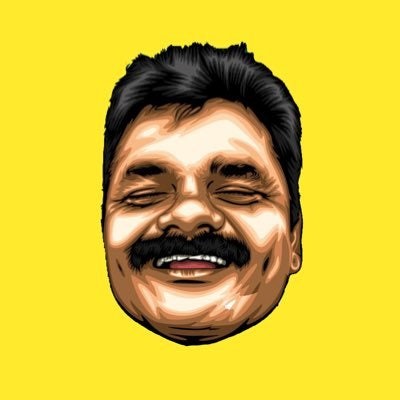 From mechanical engineer, to engineering electrical laughter amongst his +8 million followers on social media, Sul has uniquely contributed in shaping online comedy and the art of celebrity impersonation. His curry-infused comedic style combining hip hop culture with vivid visuals and references to everyday urban news, has gained him international acclaim. His award-winning humour has been further recognised by a range of celebrities and creatives world-wide; amongst whom Kim Kardashian recently retweeted his "I Like It" parody video. Sul has also been featured in a number of music video clips. The viral nature of his content has turned him into a global internet sensation as well as a notoriously well-endorsed social media influencer.